What A Week It Was 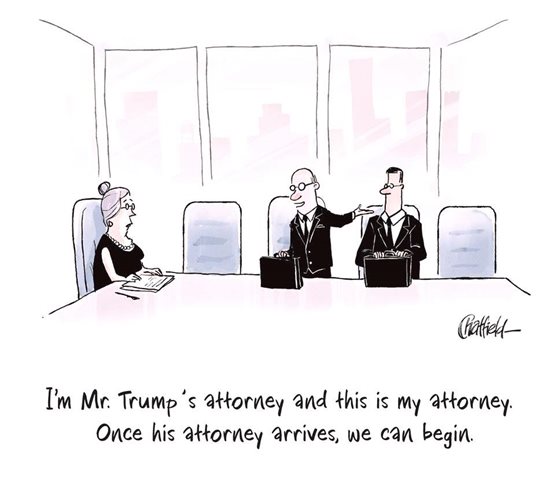 The DOJ's 'freakishly unusual' move to hand over Comey's memos to Congress alarms former officials
The significance of the memos' release stems not from their content, but from the potential long-term implications regarding the DOJ's independence.
"If it weren't so comical, it would be a tragedy," said one former federal


Michael Cohen once said he would take a bullet for Donald Trump. Robert Mueller was like, “Oh, great, stand right there, you want a cigarette or anything?” - Jimmy Kimmel 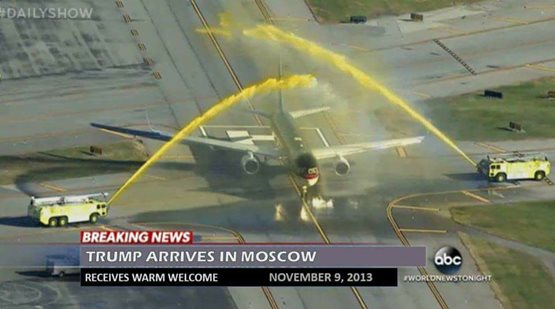 Democrats Are Suing The Russians & More!
...The Washington Post reported Friday that the DNC filed the multi-million dollar lawsuit in federal district court in Manhattan.
“During the 2016 presidential campaign, Russia launched an all-out assault on our democracy, and it found a willing and active partner in Donald Trump’s campaign,” DNC chair Tom Perez said in a statement. 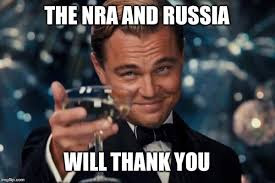 #Happy420, Jeff Sessions. I know you hate marijuana, but maybe give it a try… you might get so high you’ll forget how to be racist. - Chelsea Handler 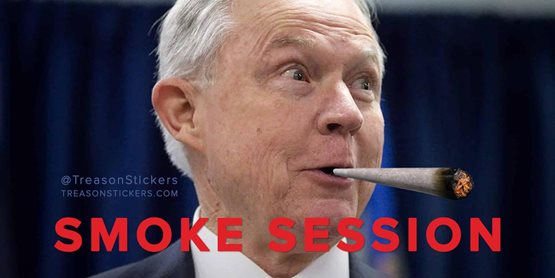 Why Wasn't This Reported During The 2016 Election?
A former reporter for Forbes magazine claims that President Trump lied to him decades ago about his net worth to snatch a coveted spot on the Forbes 400 Richest list.
Jonathan Greenblatt wrote in an op-ed for The Washington Post that Trump was "telling a lie so cosmic that people believed that some kernel of it had to be real."


FOX should have a viewer discretion advised label on every show. This way viewers will know that the material they are watching can be harmful to their health. -irishygirl tweet 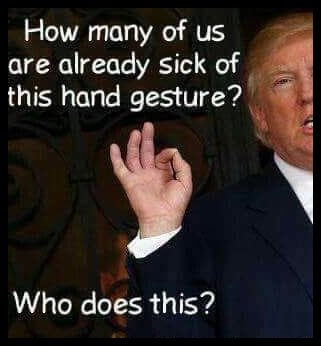 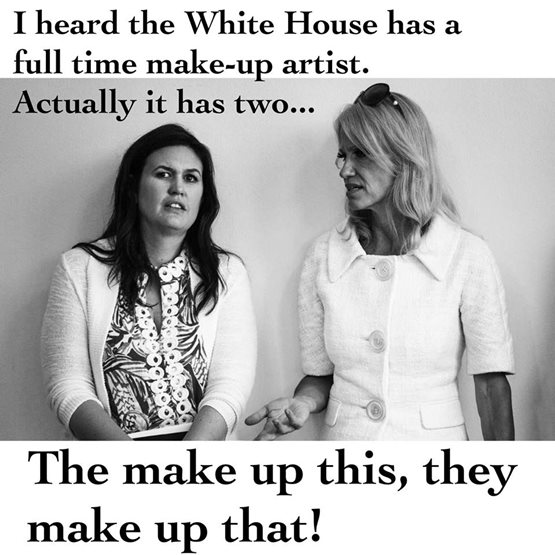 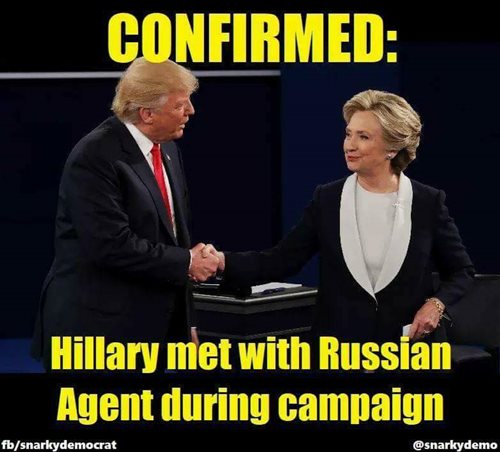 
Anyone else having trouble absorbing all the terrible news and getting your work done and sleeping through the night and reading all the books and watching all the TV shows? - Emily Nussbaum 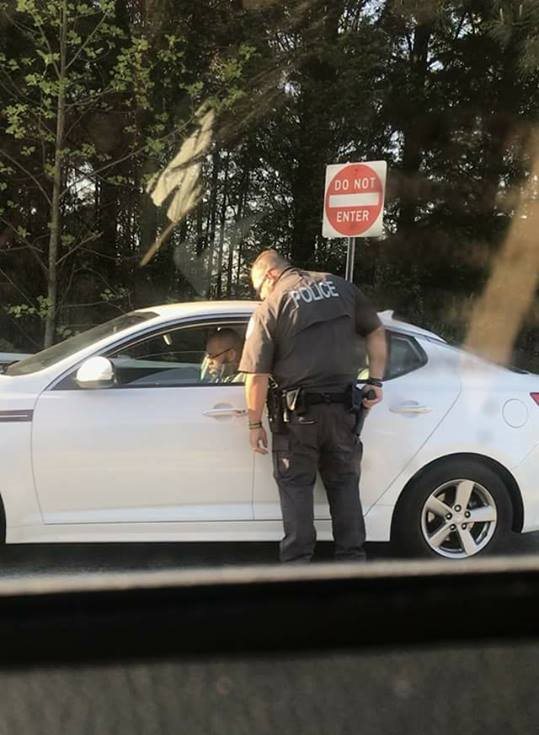 This is what it's like being a black man in America. This brother is getting his license, registration and insurance papers ready to hand to the cop in broad daylight and look what the cop is doing.

Trump views the North Korea crisis as his "great man" of history moment. Yes, the greatest presidents end up on our currency. Donald Trump could end up on our hush money.- Stephen Colbert 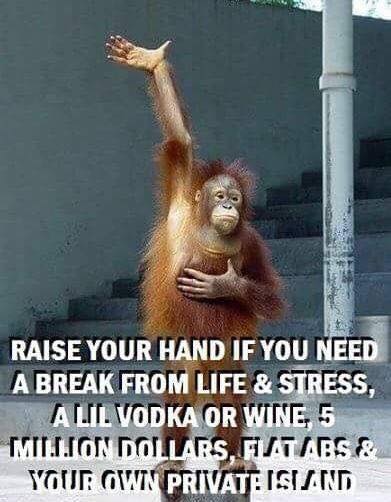 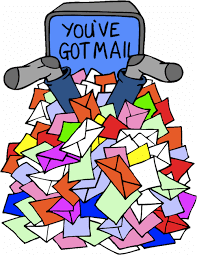 Live In Brooklyn? YOU'VE GOT MAIL!
A New York mailman has been arrested for stockpiling thousands of pieces of undelivered mail, spanning almost 15 years.
The man, Aleksey Germash, 53, has been with the U.S. Postal Service for 16 years, before his bosses received a tip about a  parked car with 20 bags of undelivered mail, close to the Dyker Heights, Brooklyn post office to which was recently assigned.


Researchers in Asia have developed a robot that is capable of assembling furniture from Ikea. Completely true! The robot assembled an Ikea chair in just about 20 minutes. If you think this will save you a lot of time, think again. The first step is, you've got to assemble the robots. - James Corden 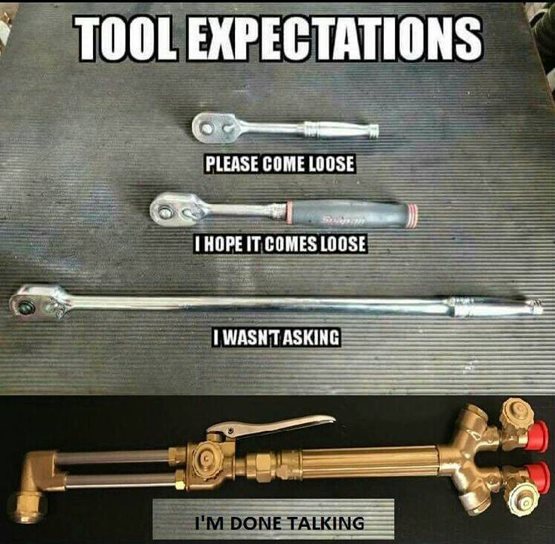 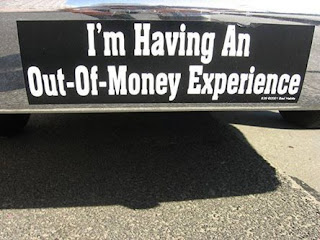