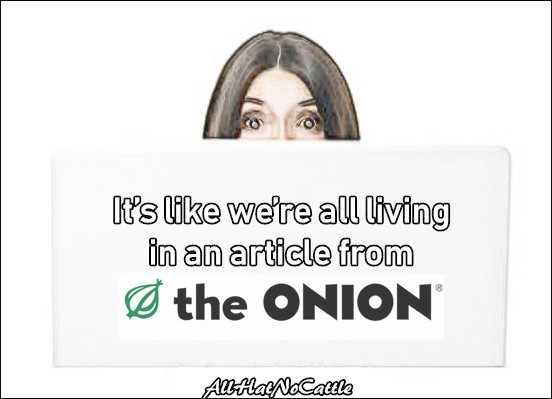 US falls to 45th on press freedom index, Trump labeled 'media-bashing enthusiast'
Reporters Without Borders has dropped the United States to No. 45 in its annual ranking of press freedom for 180 countries around the world.
In the report released Wednesday, the United States received a "fairly good" rating, which falls below the category of "good" which only 9 percent of the world was rated.

This last weekend, Nazis marched in Newnan, Georgia.
Nazis.
Proud. Unashamed. Out in the open. Unafraid to show their faces.
When Nazis aren't afraid to walk down the streets of America, and black Americans are, well you'd better wake up and hear the fucking alarm.- Stonekettle 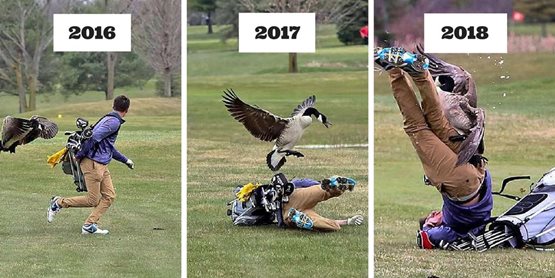 
According to James Comey's memos, over dinner President Trump vigorously denied that he spent a night in Moscow during the 2013 Miss Universe pageant. Which is weird because all Comey asked him was, "Can you pass the salt?”- Conan O'Brien 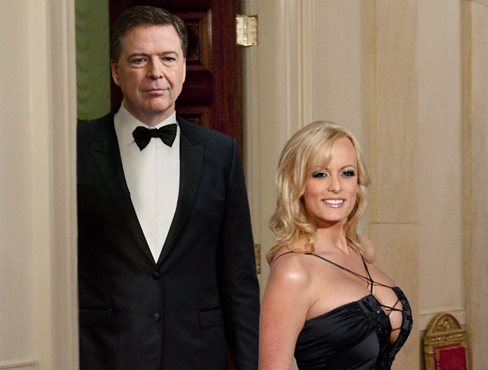 U.S. Supreme Court Looks At Trump's Travel Ban Today
The U.S. Supreme Court will directly confront President Donald Trump’s travel ban for the first time with arguments being made Wednesday in a case that could redefine the president’s power to control the nation’s borders.


Senators and the American public deserve to know whether the nominee for CIA director was involved in the agency’s torture program. So far, CIA responses to our requests have been unacceptable. - Sen. Diane. Feinstein 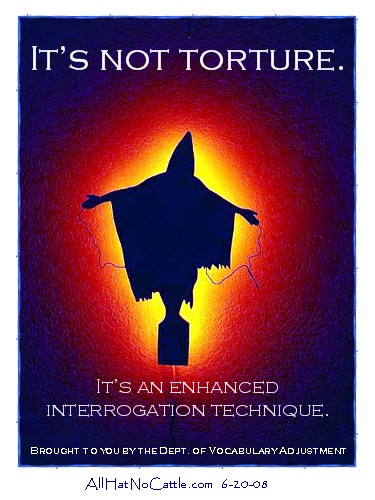 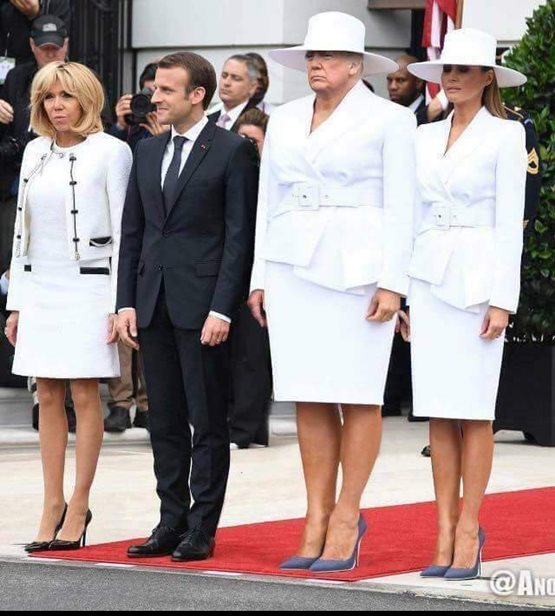 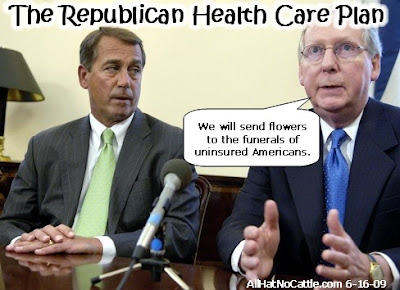 We Don't Have Nice Affordable Healthcare Because Republicans...
Kate Middleton’s “luxury” birth for her third child, a prince who is now fifth in line to the throne, was cheaper than the average delivery in the U.S.

"When the aging gorilla is confronted with the much more virile, new alpha male, he shows submissiveness by grooming the alpha male, but the gesture is actually a vain attempt by the old gorilla to humiliate his much younger rival." - Jane Goodall 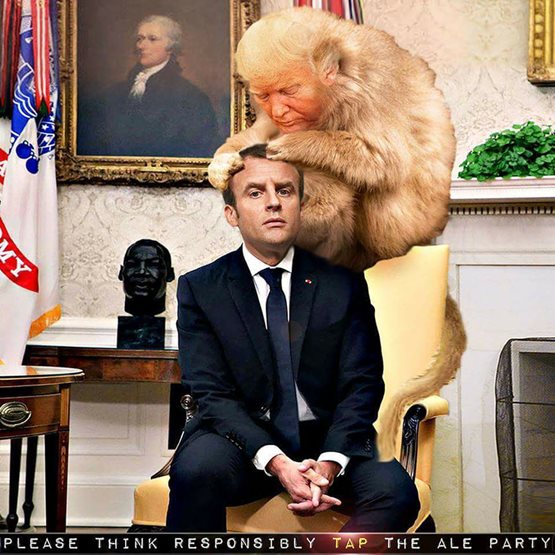 I support keeping the US minimum wage at $7.25hr.
But only for the US Congress, because those guys seriously live off the tips. - John Fugelsang 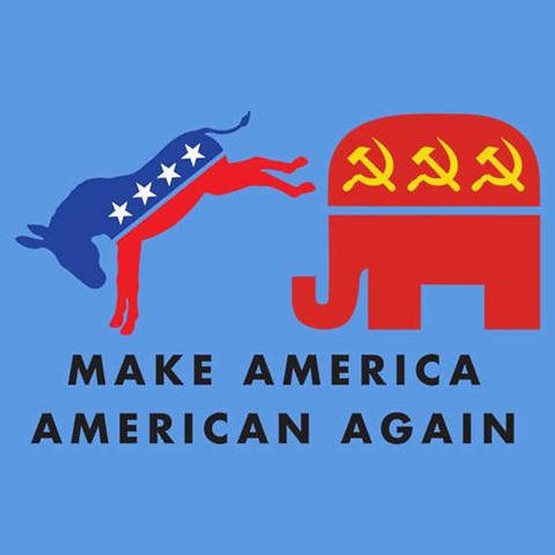 Over the weekend Trump tweeted about James Comey and Robert Mueller but he misspelled the words "counsel" and "shady." Trump doesn't know the red underline means spell check — he thinks it's his phone telling him that it loves that part of the tweet.- Jimmy Fallon 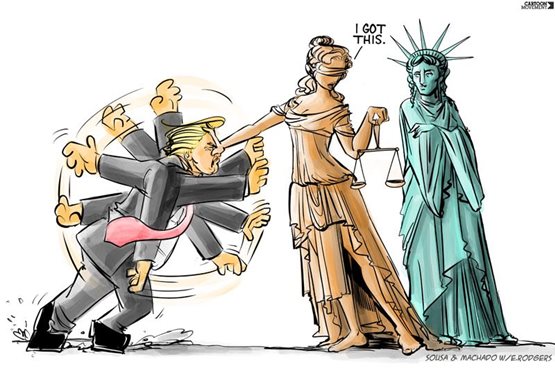 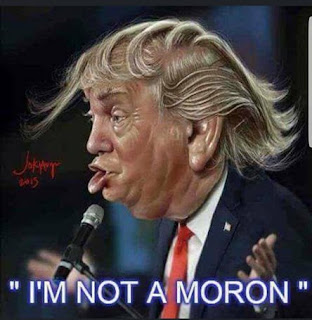 Judge Says No To Ending DACA
A federal judge has ruled against the Trump administration's decision to end deportation protections for some young immigrants, saying the White House was "arbitrary and capricious" in moving to end the Obama-era DACA program. 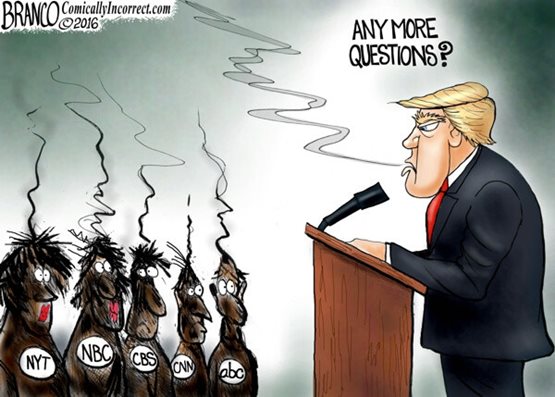 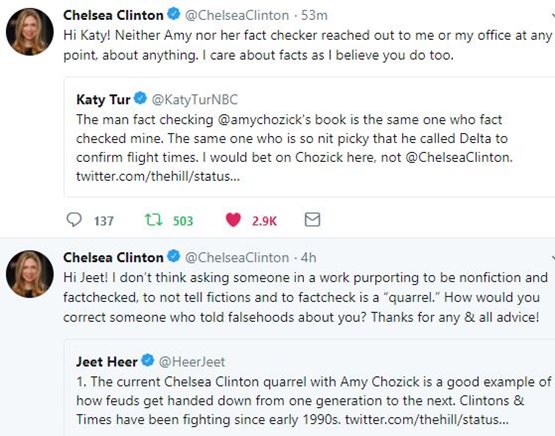 I admire and appreciate the Clintons more and more each and every day. 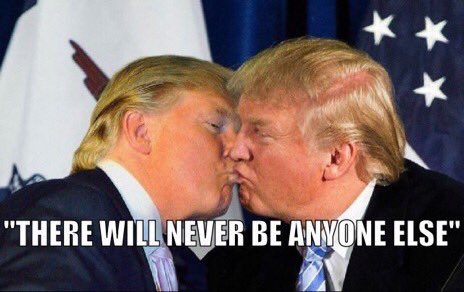 Mark Zuckerberg became a billionaire selling my data and all I got was this lousy President. - Janice 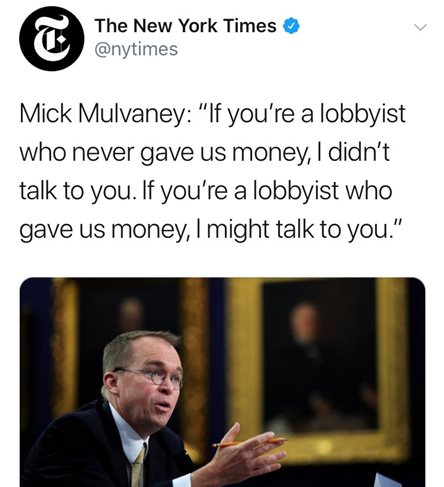 Good To Know The FTC Is Doing Its Job
LendingClub plunged as much as 17 percent on Wednesday after the Federal Trade Commission alleged that the online lender "deceived customers" on its fee structure.
LendingClub sold users on loans with "no hidden fees," but actually collected "hundreds or even thousands of dollars in hidden up-front fees from the loans," the agency said in a statement.


Oh look. The Trumps & Kardashians together. Apparently this is one of those episodes where 2 failing shows join forces to try & boost ratings. - Alt Fed Employee 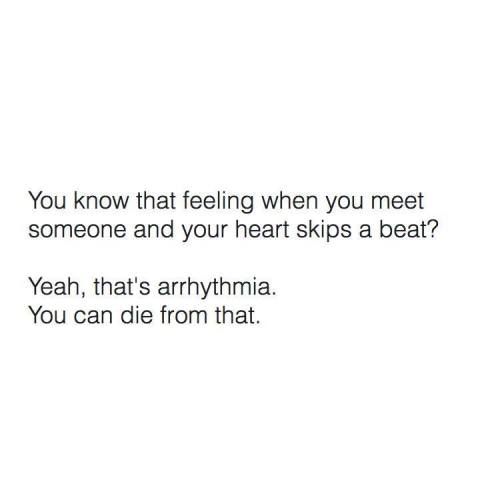 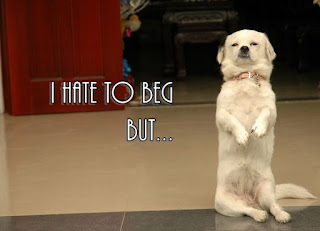