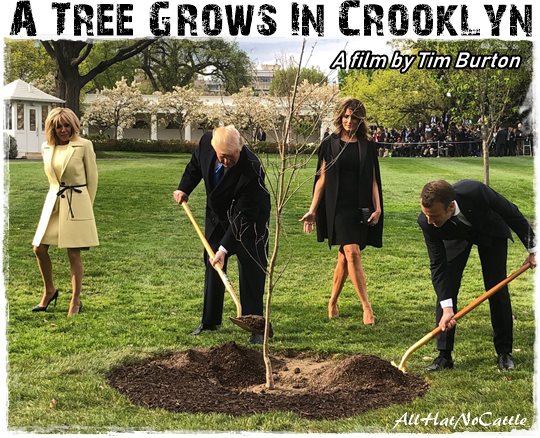 Trump blasts Iran deal as 'insane' and 'ridiculous' as Macron looks on
Macron's visit was viewed as critical to swaying Trump toward a compromise, rather than the all-or-nothing approach he has signaled on the Iran deal. Trump offered scant assurances to Macron that he was reconsidering his pledge to exit the Iran agreement. But he did signal a compromise may be near


Donald Trump is a weapon of mass delusion. - Jeff Tiedrich 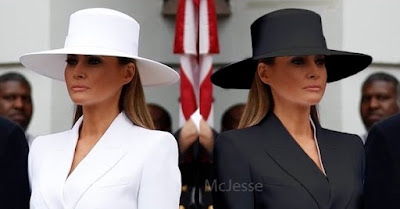 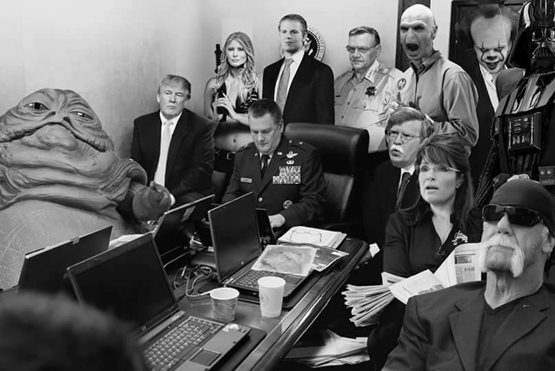 Iran Throws Down The Gauntlet
Iran's foreign minister warned on Tuesday that Tehran is likely to abandon the multination nuclear deal if President Trump withdraws the U.S. from the agreement. 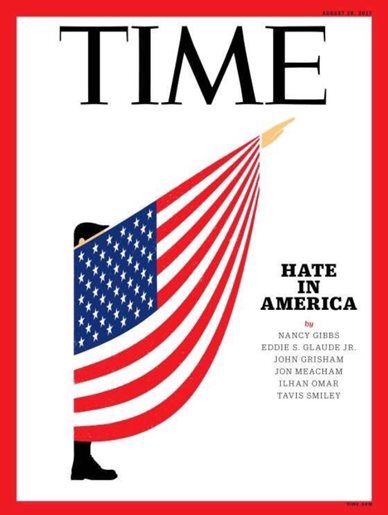 I simply want every woman in America to have the same health care options afforded to a Republican’s mistress.- Tina Dupuy 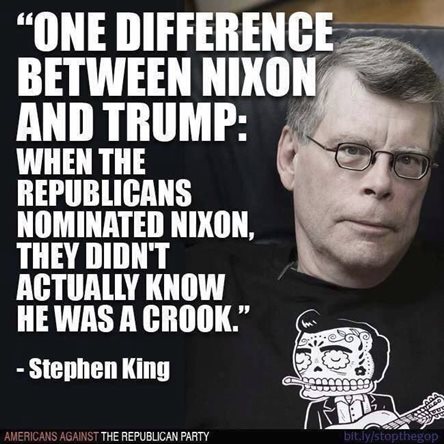 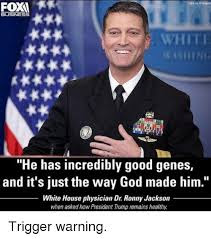 The Doc Who Thought Trump Is 6'4" & 239 Lbs Is A Drunk.
President Trump on Tuesday gave his embattled pick to lead the Department of Veterans Affairs cover if he wants to withdraw his nomination.
Trump repeatedly said the choice to withdraw was Navy Rear Adm. Ronny Jackson’s, but he also questioned why he would want to go forward and take the "abuse" from politicians. 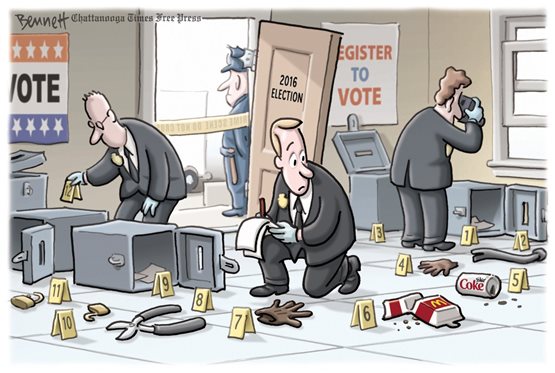 
Someone Boring for President 2020. - Jesse McLaren 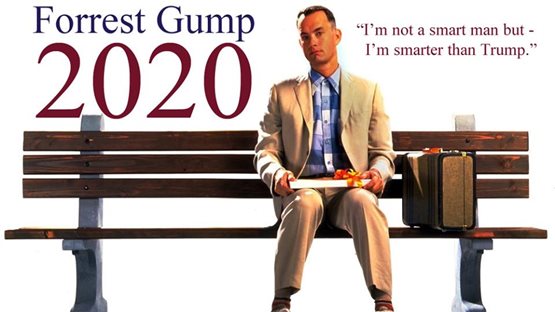 "Satire is meant to ridicule power. If you are laughing at people who are hurting, it is not satire, it is bullying." - Terry Pratchett 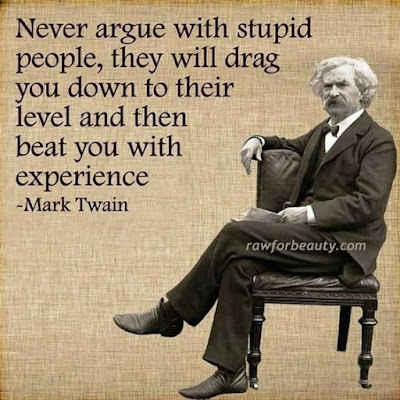 Meanwhile, Democrats Are Trying To Save The Census
Democratic lawmakers are calling for a subpoena to force the U.S. Census Bureau and Commerce Department to release internal documents about the decision to add a controversial citizenship question to forms for the upcoming national headcount.


"Democrats have to decide whether they love this country more than they hate this president.”

The only thing Democrats have to decide is what to wear at the polls in November to turn this thing blue.- Tony Posnanski 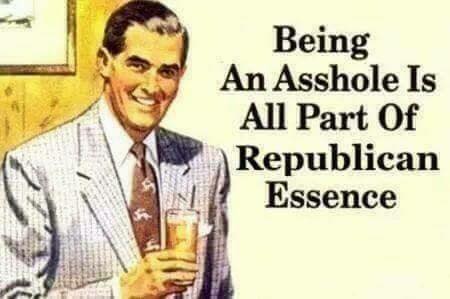 Bezos’s offer drew a mixed response from Prime members, with some begging Amazon not to offer the pee tape to them. - Andy Borowitz 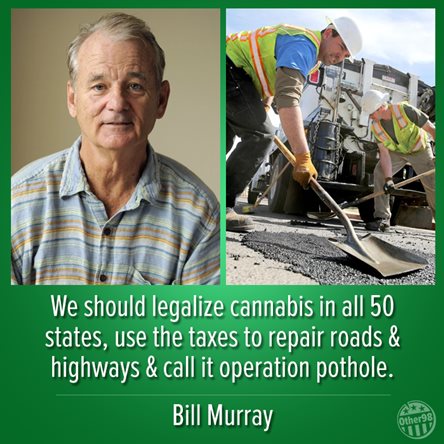 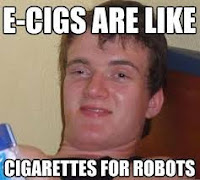 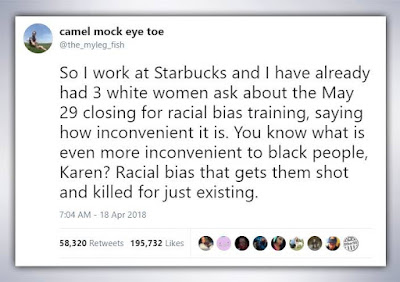 It's only a matter of time until a frightened Amazon Key customer shoots someone trying to deliver them a package, and then immediately gets hit by a driverless car—all on Mars... in virtual reality. -Keating Thomas