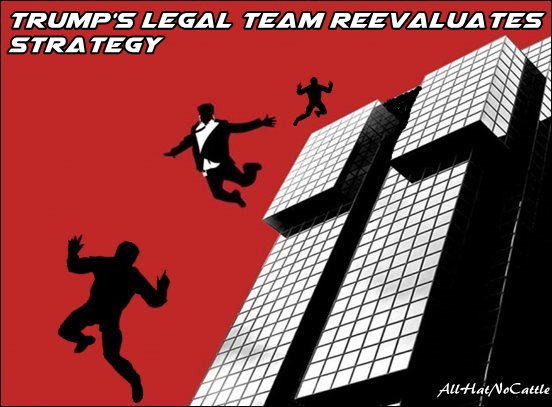 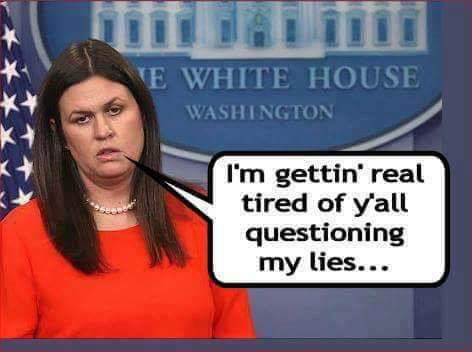 I've known comedians who have done cocaine and stayed up all night and they sounded just like trump on fox & friends. - Dean Obeidallah 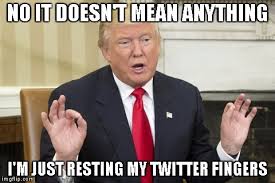 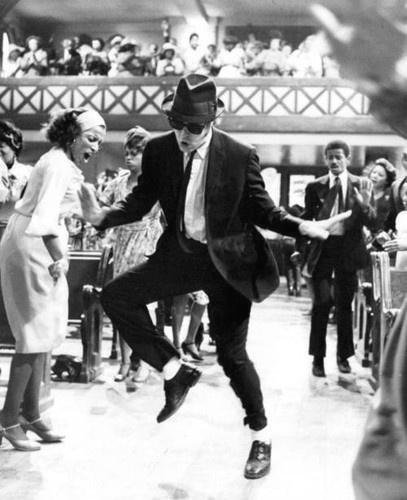 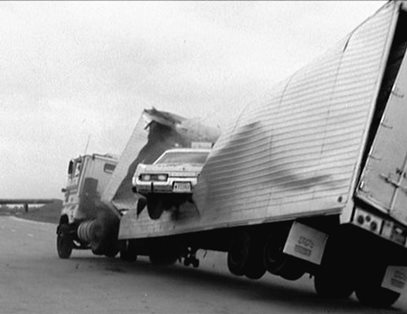 Diamond and Silk are lying so much in their testimony, they're gonna have to change their name to Zirconia and Polyester.- Nick Jack Pappas


IT'S CALLED DRAGON ENERGY, IT'S A NEW THING KANYE AND I HAVE 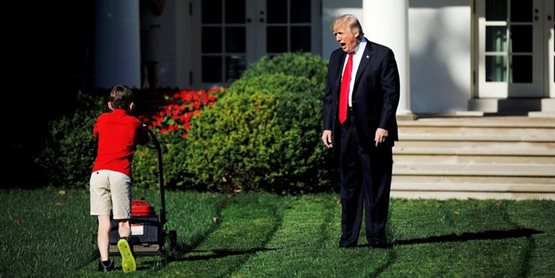 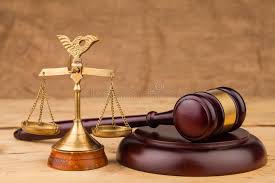 My My My. One More Thing For Trump To Be Mad At. Here Come Da Judge.
The first look at documents seized from Donald Trump’s longtime personal lawyer, Michael Cohen, will go to Barbara Jones, who cut her teeth as a mob prosecutor, presided as a judge over white-collar crime cases including corporate chieftain Bernie Ebbers, and oversaw the arbitration of NFL running back Ray Rice.

Kanye: I am the craziest Trump supporter and will do absolutely anything for money.

Diamond and Silk: Hold our beer. 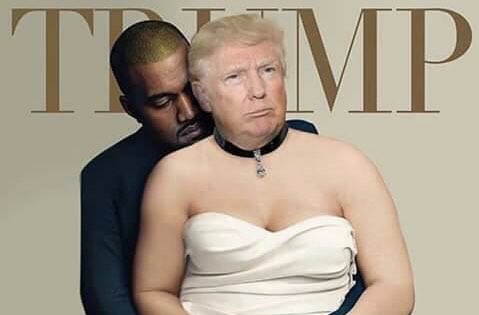 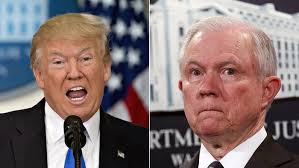 Jeff Sessions Desperately Trying To Keep His Job
Attorney General Jeff Sessions said he shared President Donald Trump’s “frustrations” with the special counsel probe and called for it to wrap up.
The attorney general testified Thursday before the House Appropriations Committee, saying the investigation overseen by special counsel Robert Mueller was distracting the president from national security matters.


I have started a GoFundMe to send Michael Cohen to law school. - Andy Borowitz 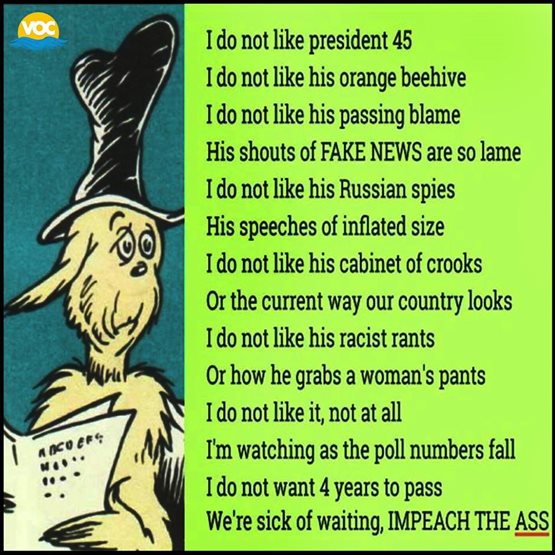 It's being reported that Veterans Administration nominee Dr. Ronny Jackson is known as "the candy man" in the White House because he gave out prescriptions "like candy." So, now we can all stop asking ourselves, "How does Melania do it?"- Conan O'Brien 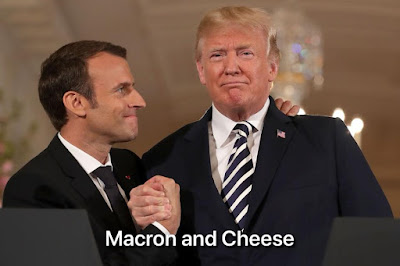 Bill Cosby Found Guilty And Screams About It
Just after being found guilty on sexual assault, comedian Bill Cosby reportedly had an outburst at his prosecutor and screamed obscenities while his potential incarceration without bail was discussed.


Now if only we could start holding our president to the same standard we’re holding Bill Cosby. - OhNoSheTwint 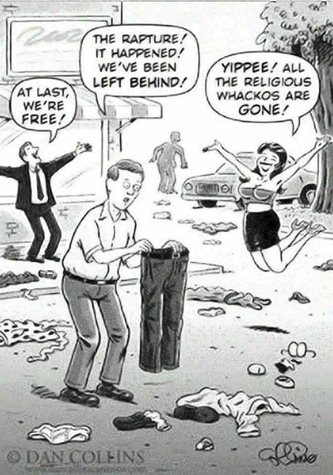 
Body language experts say all the touching between Presidents Trump and Macron was an exercise in primate-like male dominance. And here's the good news for Americans — apparently our baboon won.- Conan O'Brien 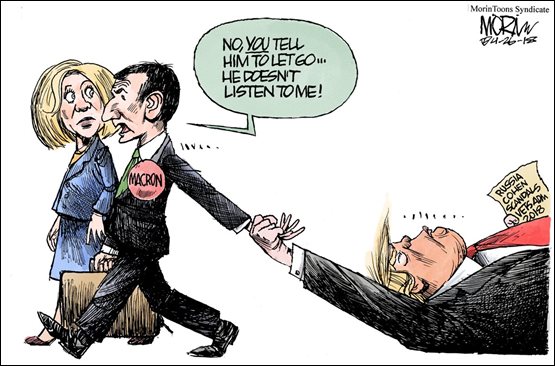 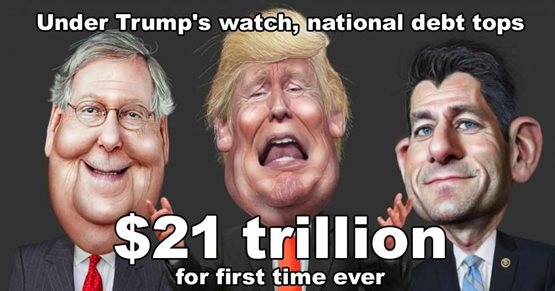 Former White House press secretary Sean Spicer appeared in Madame Tussauds today to unveil a wax figure of first lady Melania Trump. And you can tell it's not the real Melania because — OK, you can't tell. - Seth Myers 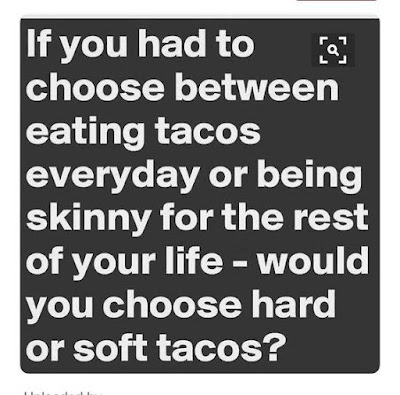 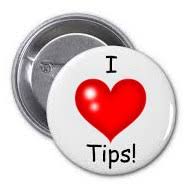