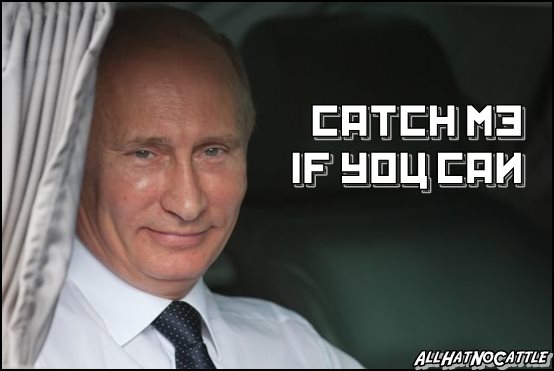 U.K. Prime Minister Says 'Highly Likely' Russia Responsible For Ex-Spy Poisoning
British Prime Minister Theresa May says it is "highly likely" that Russia is behind the poisoning of a former Russian spy and his daughter earlier this month in southern England.


Prime Minister of United Kingdom publicly accuses Russia of attempted assassination by nerve agent on NATO soil. What will the president of the United States say & do? - David Frum 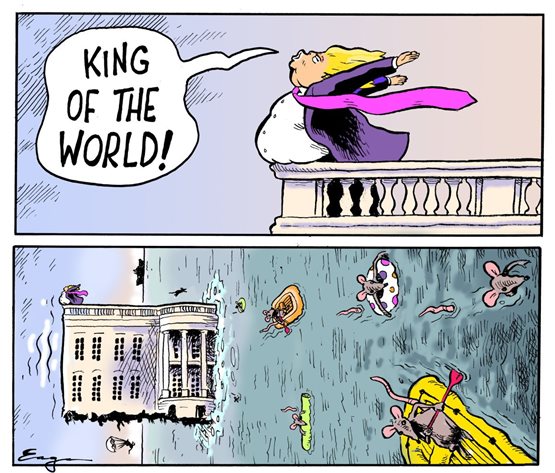 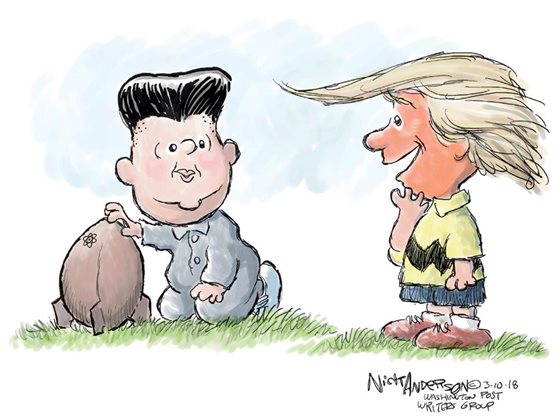 Journalists On Putin's Hit List
A  Russian double agent who defected to Britain has revealed he was poisoned like stricken Sergei Skripal.
Boris Karpichkov says he and Skripal were on a hit-list of EIGHT defectors Vladimir Putin wants dead – and names the others . 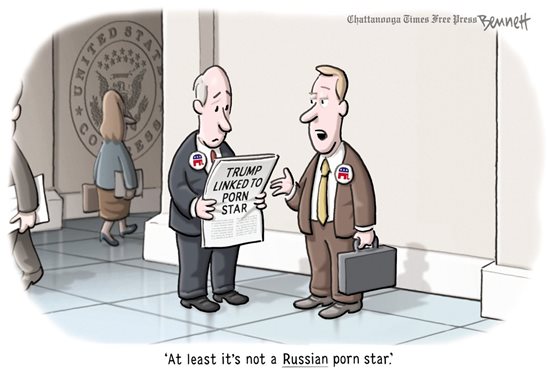 “McMaster” sounds like what happens when a German guy makes up an Irish name. - Conan O'Brien 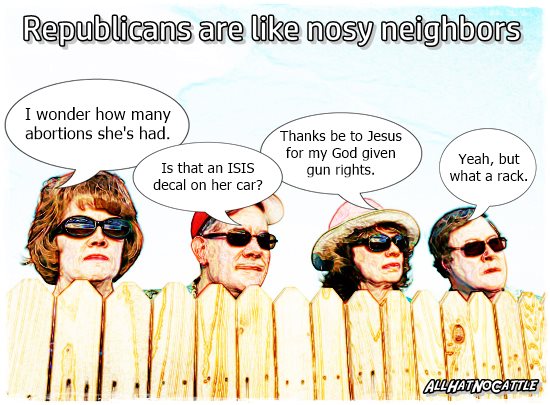 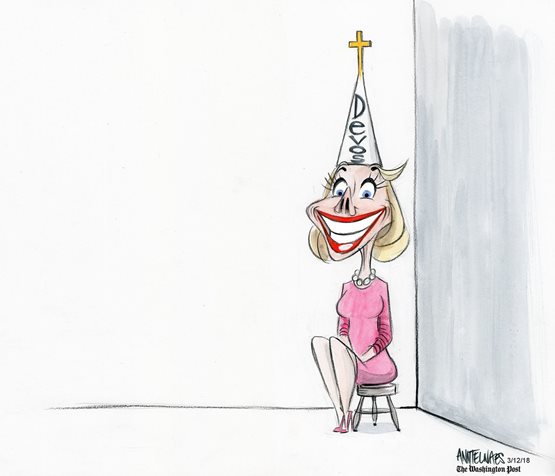 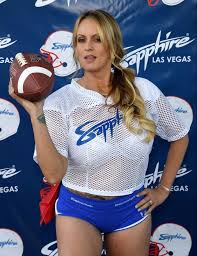 Stormy Throws A Sideline Pass, Makes 1st Down
Stormy Daniels is making an offer that, if accepted, would allow her to finally speak freely about her alleged affair with President Trump.
According to NBC News and The New York Times, Daniels is offering Trump lawyer Michael Cohen that she would return the $130,000 she accepted.

This is going to end with us seeing the president's d*ck, isn't it :( - morningloria tweet 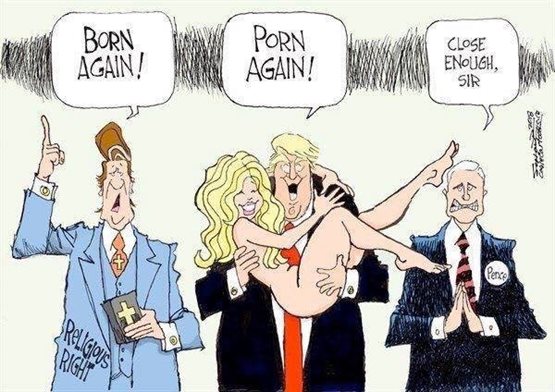 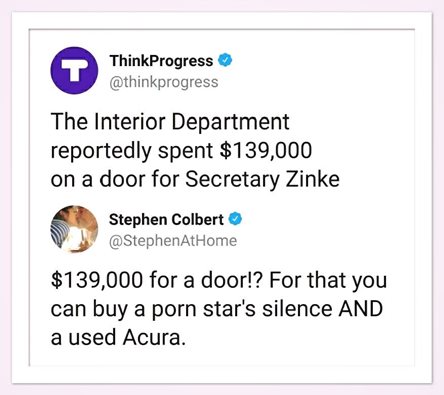 
The only way congress is going to impeach SCROTUS is if they find out that after molesting thirteen women and sleeping with Stormy Daniels, he had sex with Monica Lewinsky.- Elayne Boosler 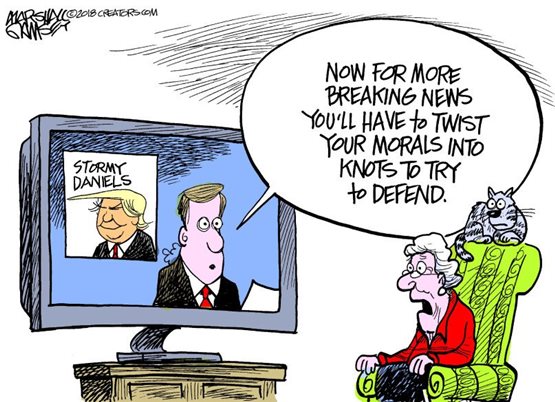 Alabama senate wants to display Ten Commandments in schools to stop shootings. I guess it'll help if they're big enough to hide behind. - John Leguizamo 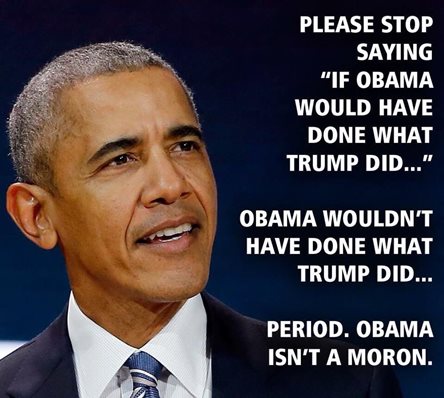 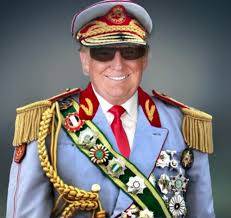 Trump Playing Games On Guns
President Donald Trump said Monday that he is "watching court cases and rulings" before taking action on raising age limits for purchasing some firearms, arguing that there is "not much political support (to put it mildly)."

Jared Kushner’s brother reportedly donated $50k to the “March for Our Lives.” I applaud him for giving the money to a good cause and not saving it for his brother’s bail. - Chelsea Handler 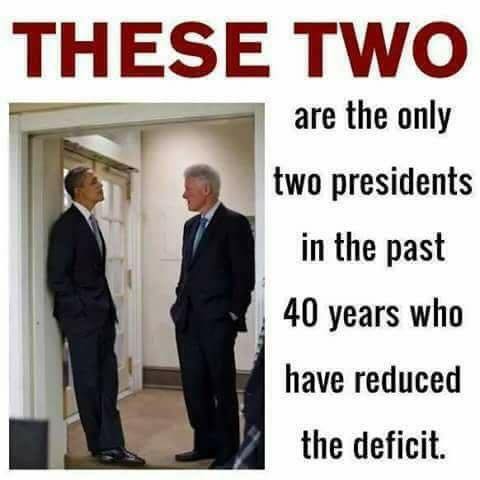 I watched the news & saw poor people busted for illegal mood-altering drugs. Then came the commercials for the legal ones.- John Fugelsang 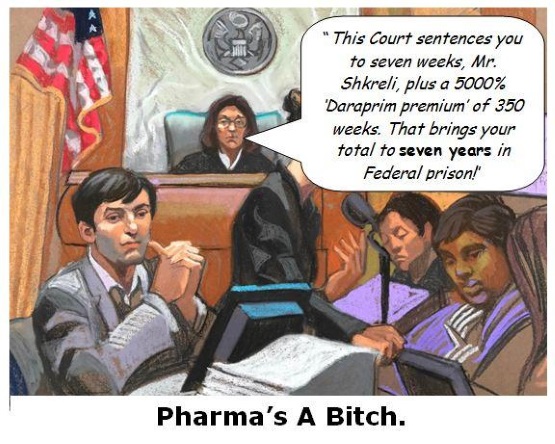 Apple’s new futuristic headquarters, Apple Park in Cupertino, California, is having some problems. The building is filled with so much clear glass that employees have reportedly been walking into glass walls. I guess Apple shouldn’t have installed windows. -  James Corden 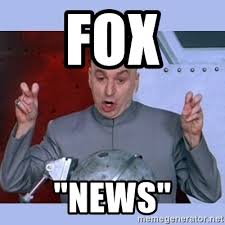 Fox News Attempts To Rebrand Itself
Fox News is launching a new ad campaign featuring the slogan "Real news. Real honest opinion."
"Fox is the one place where dissent is allowed," prime-time host Tucker Carlson claims in one of the ads 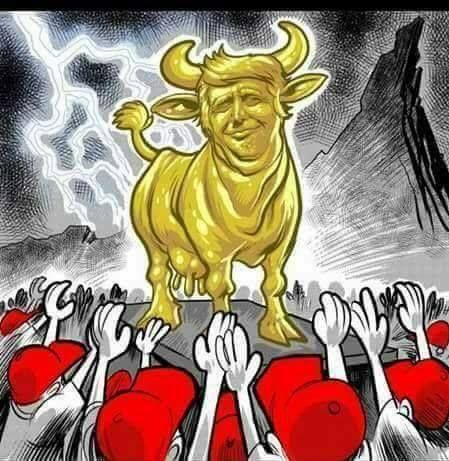 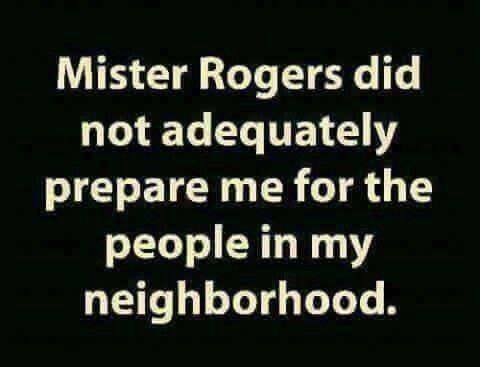