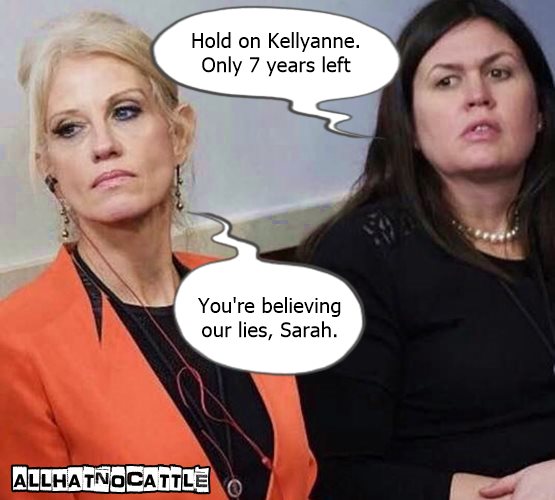 The Dow Jones stock index falls more than 1,100 points, or about 4.6%, its largest single-day point decline ever
Stocks went into free fall on Monday, and the Dow plunged almost 1,600 points -- easily the biggest point decline in history during a trading day.
Buyers charged back in and limited the damage, but at the closing bell the Dow was still down 1,175 points, by far its worst closing point decline on record. 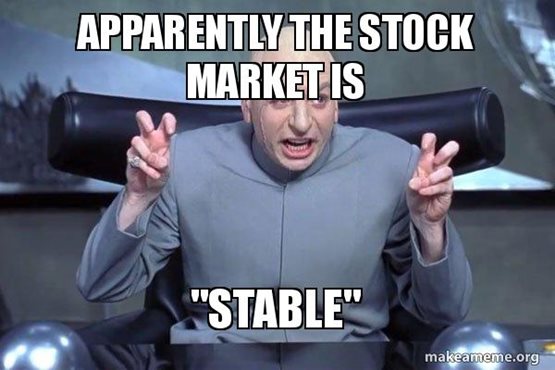 I didn’t serve 24 years in the uniform of this country to be called treasonous for simply disagreeing with your disastrous policies, Mr. President. - Rep. Tim Walz 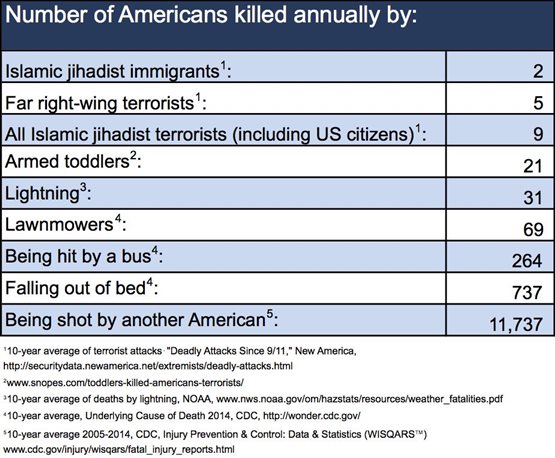 The Effects Of Mistreatment By Republicans
A former British intelligence officer provided information to the FBI because it alarmed him. Given the way he’s been treated, future tipsters will be less likely to come forward.


Yes please, nitwits who believed a child sex ring was being run out of the basement of a pizza parlor with no basement, please tell me more about this FBI conspiracy that prevented Trump from becoming president. - Jeff Tiedrich 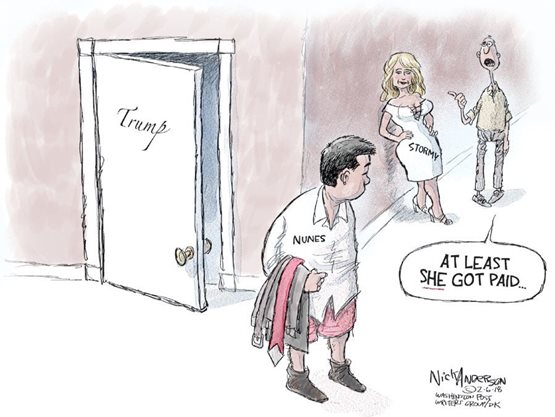 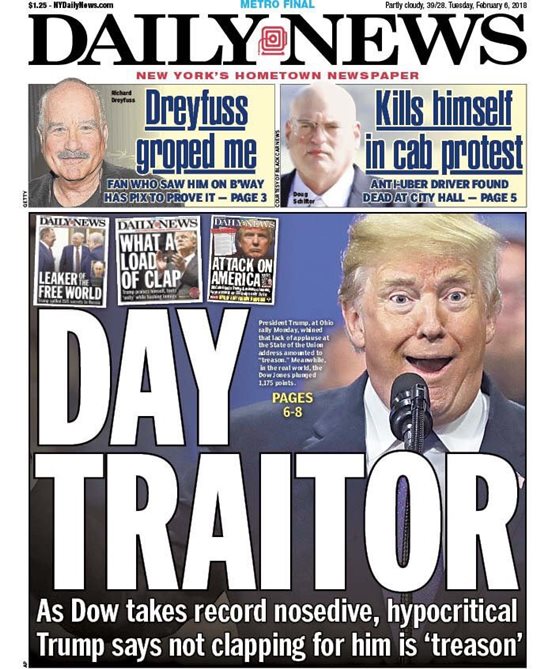 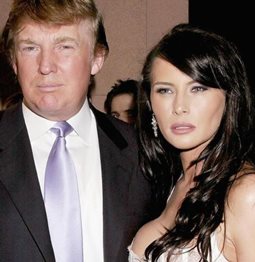 It's OK When A Trump Does It!
Melania Trump could have been deported and banned from the US if Donald Trump had been president when she was working as a model in the 1990s, immigration attorneys have said.

Thinking the President will try to avoid a Mueller interview because of bone spurs.
#itworkedoncebefore - Alan Billingsley 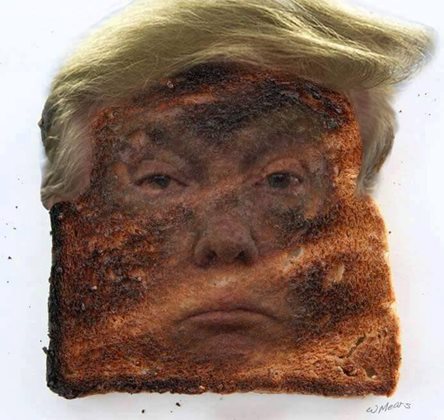 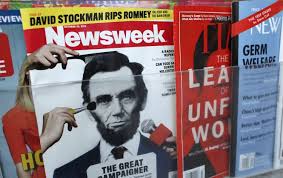 Newsweek Was Raided By The Manhattan District Attorney
Newsweek, once one of the world's premiere newsweeklies covering global politics and economics, is drowning in a sea of its own bad news.
The magazine's offices were raided last month by investigators from the Manhattan District Attorney's office, and its chief content officer stepped down after sex harassment allegations. Now, some of its 60 New York-based employees are voicing fears about their long-term job security. 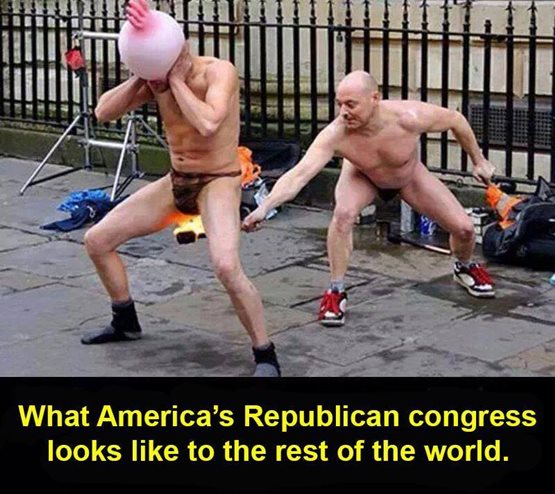 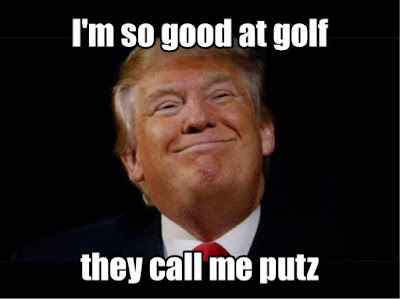 We don't live in a dictatorship or a monarchy. I swore an oath—in the military and in the Senate—to preserve, protect and defend the Constitution of the United States, not to mindlessly cater to the whims of Cadet Bone Spurs and clap when he demands I clap. - Sen. Tammy Duckworth 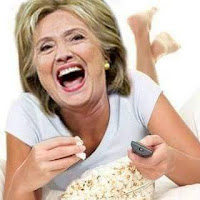 The FBI's  Investigating The FBI Investigating Hillary
Few people have heard of Michael Horowitz, but that’s about to change....With little fanfare, he has been conducting a sprawling probe of the FBI’s handling of the 2016 investigation into Hillary Clinton’s use of a private email server. His full report, which could set off shockwaves, is expected by the early spring. 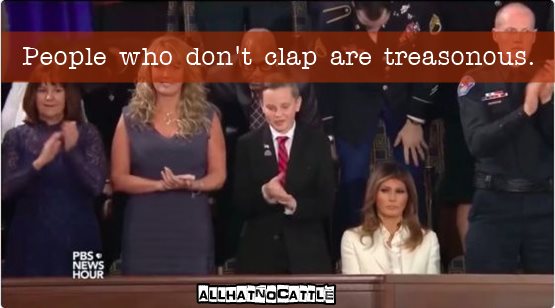 Has Trump tried to fire Dow Jones yet? - Sarah Cooper 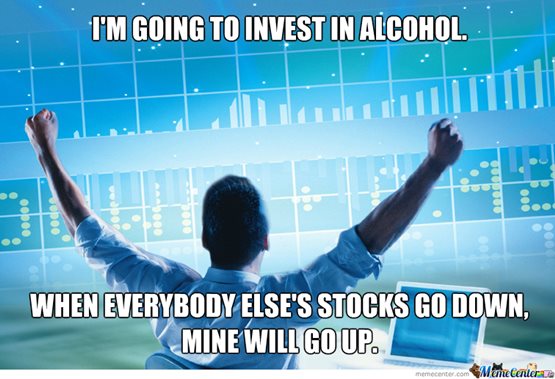 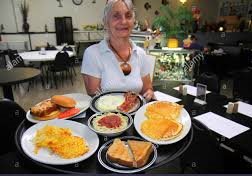 Screwing Those Who Get Tips
The Department of Labor’s Office of Inspector General announced Monday it will look into the agency's rulemaking process in issuing its proposed tip-pooling rule. 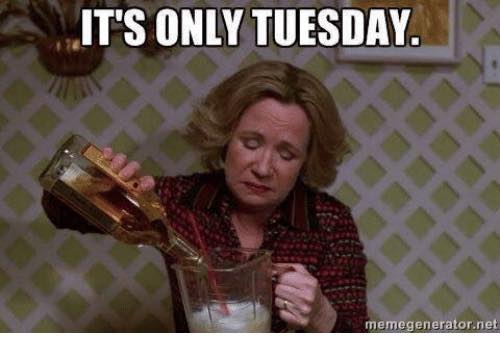 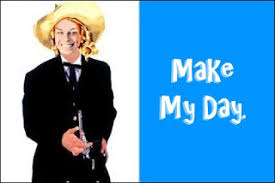