The Foul Mouth Has A Foul Private Club 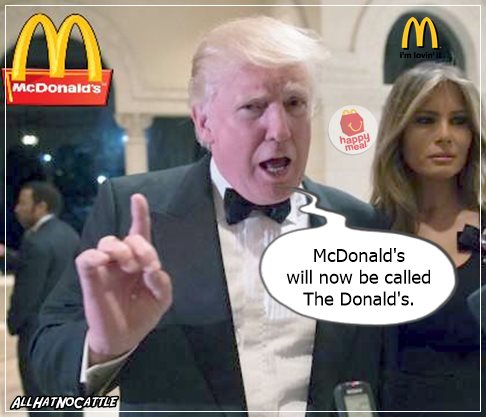 Trump’s Mar-a Lago cited by state inspectors for poor maintenance
A year after the discovery of foods that could sicken people at President Donald Trump’s Mar-a-Lago Club in Palm Beach, his Winter White House was just cited by inspectors for poor maintenance.
Never mind that it costs $200,000 in initiation fees to join the exclusive club, which has two restaurants and a bed-and-breakfast.
Fresh state records show the B&B needed emergency repairs in order to pass the latest inspection in November.


Trump to world leader: "Come to dinner at #MarALago"
World leader to Trump: "I wouldn't eat at that shithole" - Richard Hine 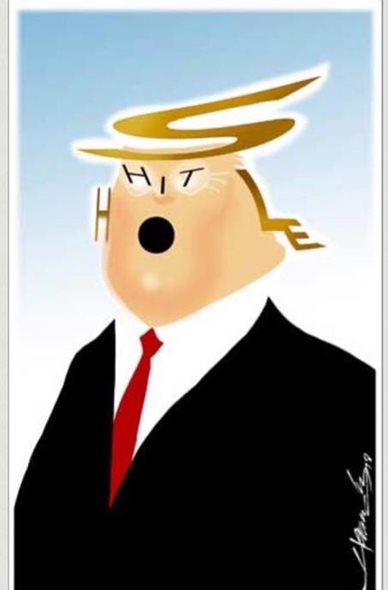 I’ve traveled and worked in Haiti, and across Africa and Central America. The countries the president described with his epithet do not exist. -Bill Clinton 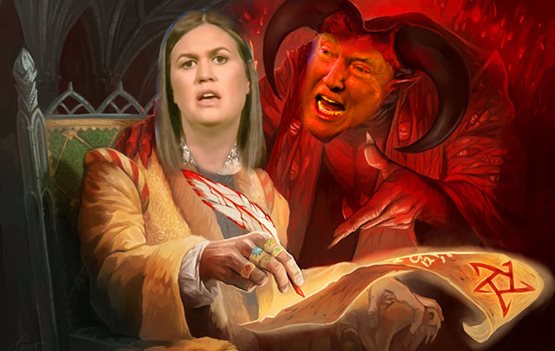 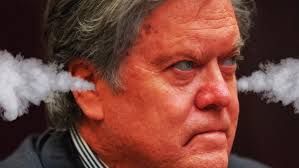 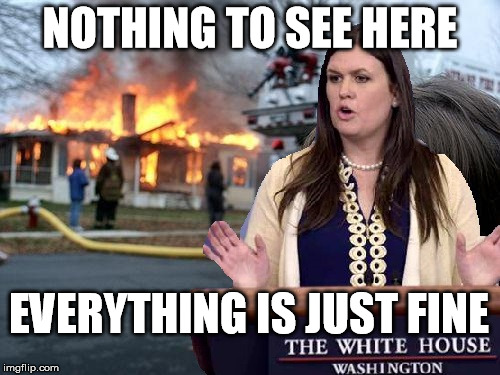 HUCKABEE-SANDERS 2019: The reports the president called the Pope “motherf*cker” are completely false. He said “Go f*ck your mother”. - Jesse McLaren 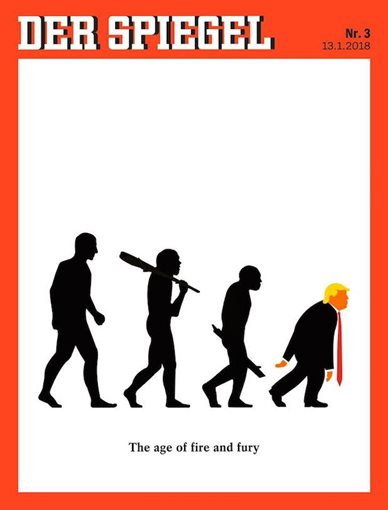 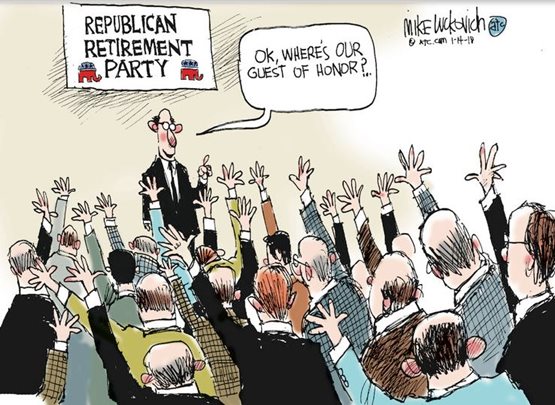 First lady Melania Trump has added three new people to her personal White House staff. She just needs one more to make it over the fence. - Seth Myers 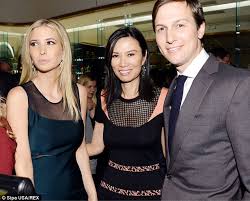 My Gawd The Trump Family Is Up To Their Necks In Non-Racist Dirt Too!
There hasn’t been an update in the Trump-Russia saga in the last few days, but those hankering for more Javanka-related intrigue can tide themselves over with a new report that the couple was warned about one of their friends potentially using their relationship to promote foreign interests.
The twist: The country in question is China, not Russia. And the friend is Wendi Deng Murdoch, ex-wife of News Corp CEO Rupert Murdoch. And this report comes to us via The Wall Street Journal, which is owned by News Corp. Also, somehow this involves former British prime minister Tony Blair and a 70-foot-tall Chinese spy tower in D.C.


To defend the president, the U.S. Secretary of Homeland Security just said under oath that she does not know if Norway is predominantly white. - Daniel Dale, Toronto Star 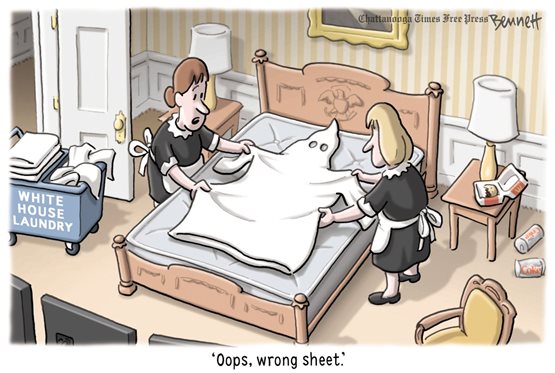 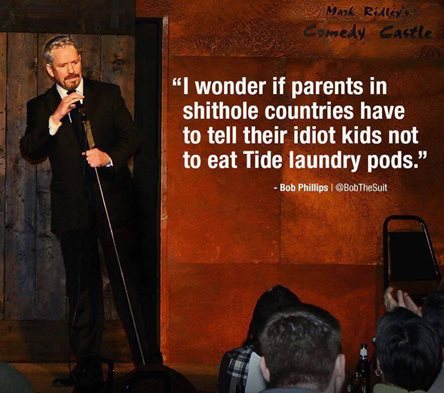 Norwegians Shocked That Trump Has Heard of Norway - Andy Borowitz 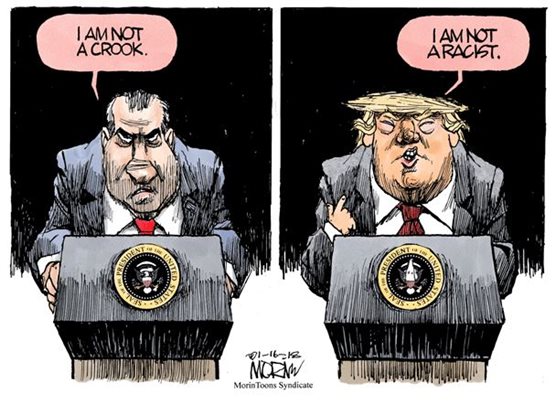 Trump: *Overtly racist statement*
CNN: Trump’s a racist.
MSNBC: Trump’s always been a racist.
Daily Stormer: We love our racist!
WSJ: Dude. You’re not making this easy for us.
NYT: Is the President a racist? Coal miners don’t think so.
Fox: Hillary is the real racist.
- Miles Kahn


Four In Ten Americans Think The Media Doesn't Support Democracy
More than four in ten Americans say the mainstream news media in the U.S. doesn't support democracy well, according to a new survey released Tuesday that shows Americans' souring attitude towards the media. 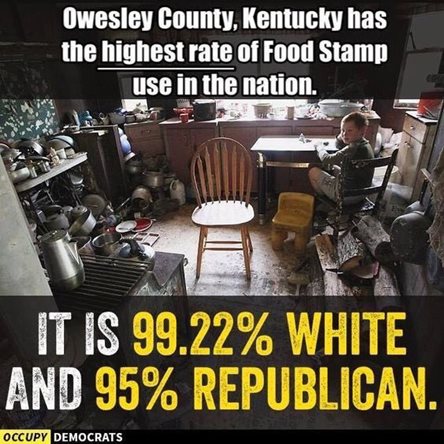 Senator Pat Leahy: Being from Norway isn't a skill

As I attempted to ask questions in Roosevelt Room of Trump, WH press aides shouted in my face to drown out my questions. I have never encountered that before. - Jim Acosta, CNN 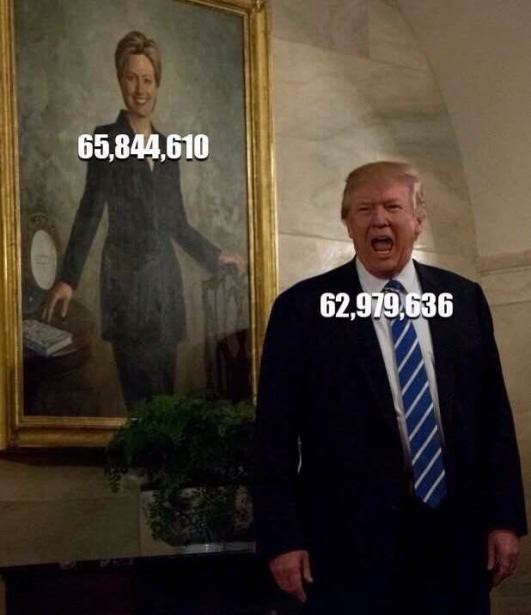 Trump Said He Divested Himself Of His Businesses. Ha Ha.
Sixty-four trade groups, foreign governments, Republican candidates and others stayed at or held events at properties linked to President Donald Trump during Trump's first year in office, a political watchdog group said in a report released on Tuesday. 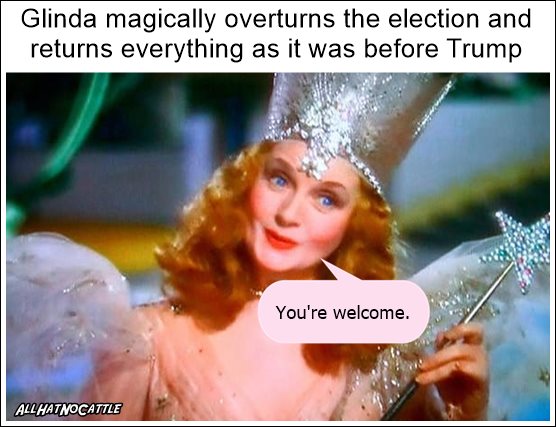 The care of human life & happiness, & not their destruction, is the first & only object of good government. -Thomas Jefferson 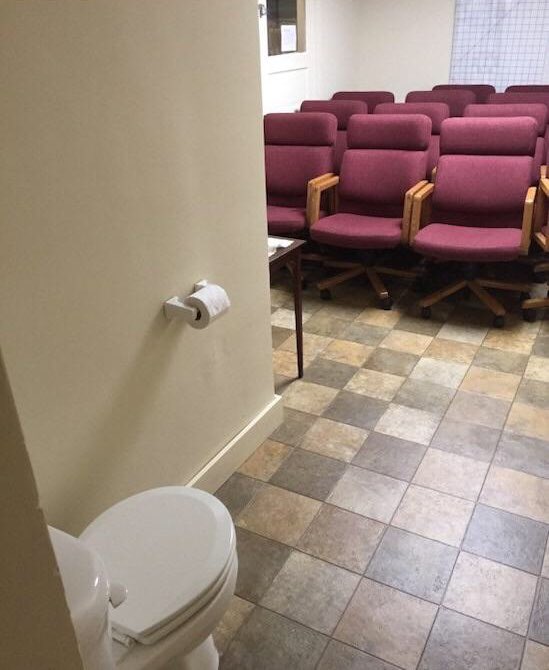