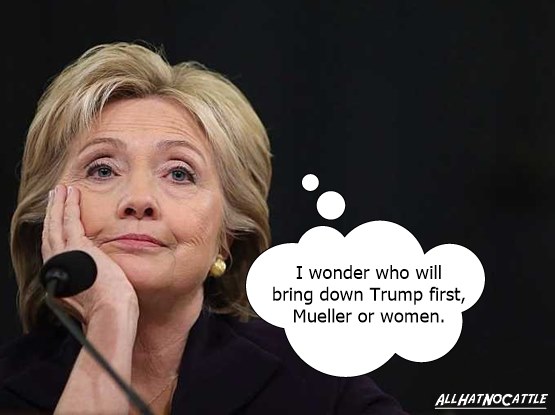 
Because the way to prove you're not a sexist pig is to call a female US senator a "lightweight" & publicly suggest she offered you "anything" for money. - John Fugelsang 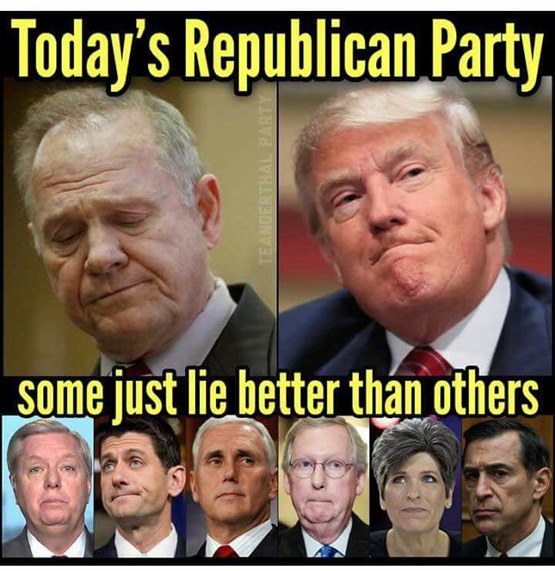 Today our sexual predator POTUS, who endorsed a molester of underage girls for US Senate, sexually harassed a female US Senator on Twitter for the world to see, in case you were wondering if rape culture and toxic masculinity are real things. - OhNoSheTwint 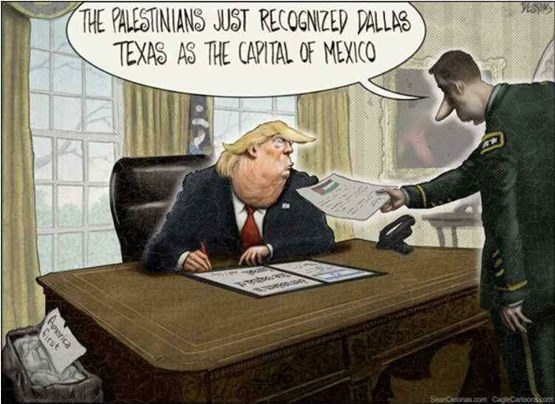 UN Appalled At Poverty In Alabama
United Nations official investigating poverty in the United States was shocked at the level of environmental degradation in some areas of rural Alabama, saying he had never seen anything like it in the developed world.


During a speech on TV yesterday, President Trump was heard slurring. Trump denied it, saying, “I save all my slurs for Muslims.”- Conan O'Brien 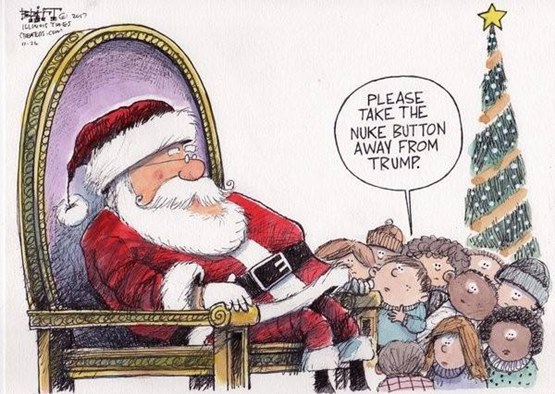 Happy Hanukkah to one of Roy Moore's lawyers. - Parker Malloy


60% Of Americans Think Corruption Has Gotten Worse Under Trump. Ya Think?
A new survey in the U.S. shows that nearly six in 10 Americans believe that the level of government corruption has risen in the year since President Donald Trump was elected. 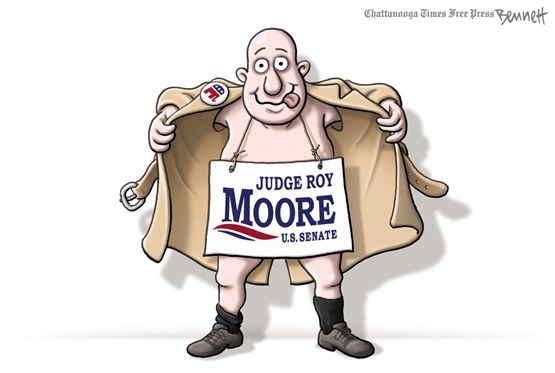 According to the New York Post, host Matt Lauer plans to disappear, play golf, and stay in the Hamptons after being fired. You hear that, Donald? If you let us fire you for sexual harassment, your life will be exactly the same. - Seth Myers 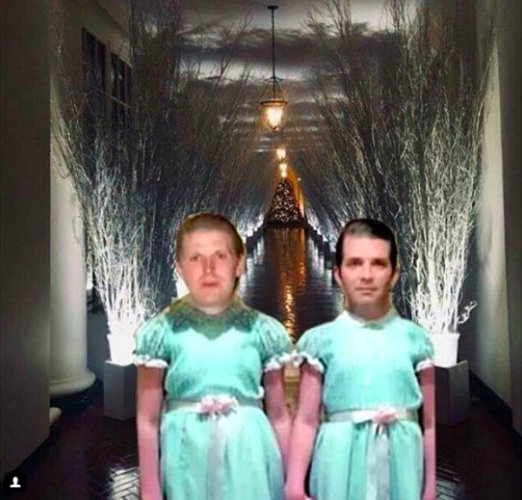 Now, Don Jr. is not a lawyer, but still claims attorney-client privilege because “there was a lawyer in the room during the discussion.” Is that how it works? In which case, I’m going to rob a law firm. “All right, everybody, hands in the air. Remember, none of you can testify!”- Stephen Colbert 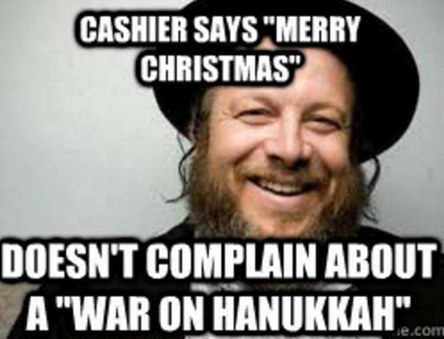 Al Franken announced he is resigning from the Senate due to sexual harassment allegations. Other senators said he seemed heartfelt, contrite, and dignified and there’s no place for someone like that in the United States Senate.- Jimmy Fallon 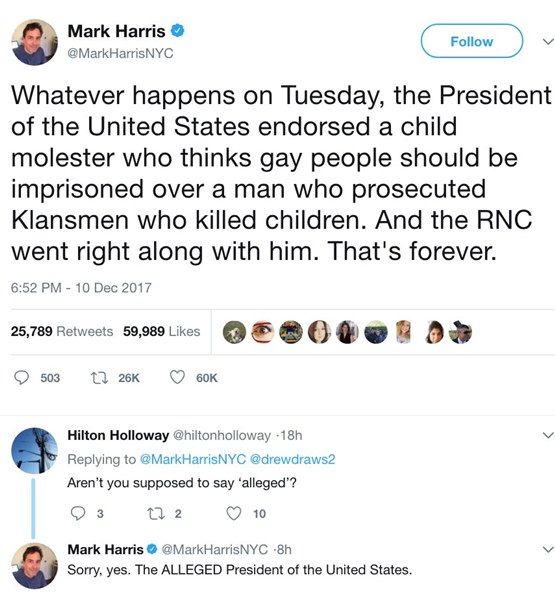 Now, Donald Trump Jr. has long insisted that there was no follow-up to his meeting with Veselnitskaya. CNN got their hands on previously undisclosed emails that show a follow-up after the Trump Tower meeting. Wow. It seems like there’s no end to the number of emails Don Jr. is hiding. We need to see them all. Can anyone help? Russia, if you’re listening, I hope you’re able to find the 30,000 emails that are missing.- Stephen Colbert 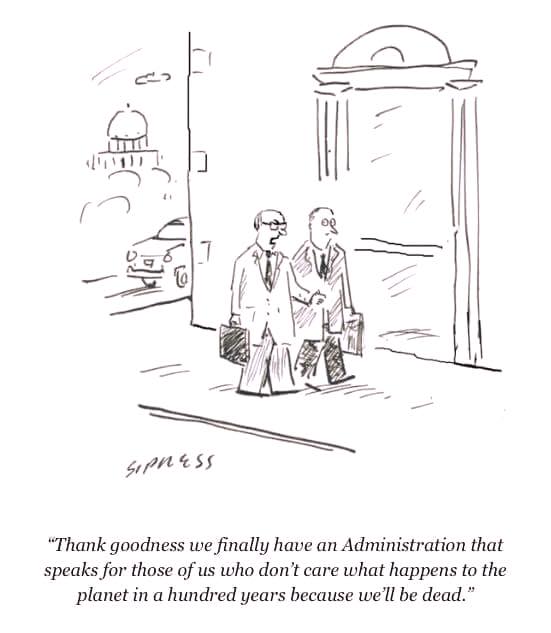 
The vote is precious, almost sacred. Friends of mine paid the ultimate price so that every person can vote their conscience. As a native of Alabama, I ask you to do your part. Honor their sacrifice. Vote.- Rep. John Lewis 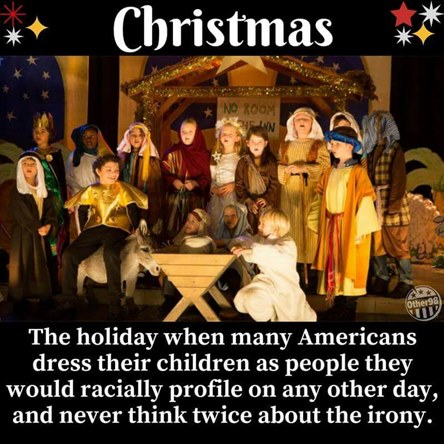 Ireland will be collecting $15 billion from Apple in a settlement over back taxes. Ireland will receive the money on Friday, and Guinness will have it all by Monday. - Conan O'Brien 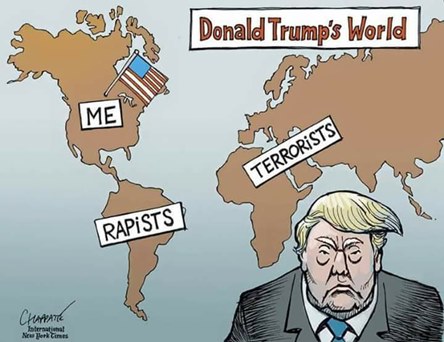 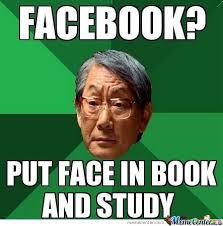 Facebook Is Doing Harm According To Ex-Exec
Another former Facebook executive has spoken out about the harm the social network is doing to civil society around the world. Chamath Palihapitiya, who joined Facebook in 2007 and became its vice president for user growth, said he feels “tremendous guilt” about the company he helped make. “I think we have created tools that are ripping apart the social fabric of how society works,” he told an audience at Stanford Graduate School of Business, before recommending people take a “hard break” from social media.

A New York woman is suing her surgeon claiming he was on his cell phone during her operation. In response, the doctor said, “For your information, I was Googling ‘how to perform surgery.’”- Conan O'Brien 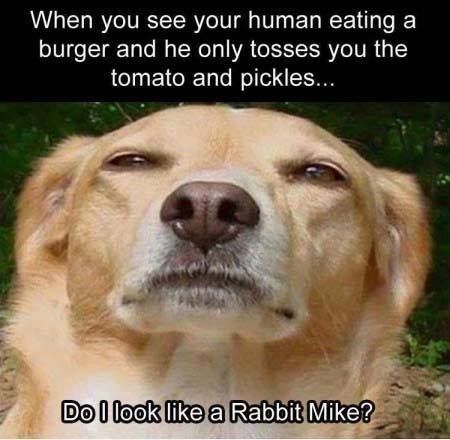 In Two Days AllHatNoCattle will be 17 years old!
Almost old enough to drink! 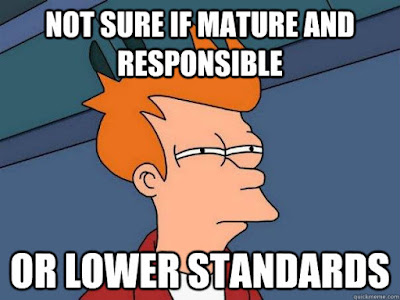