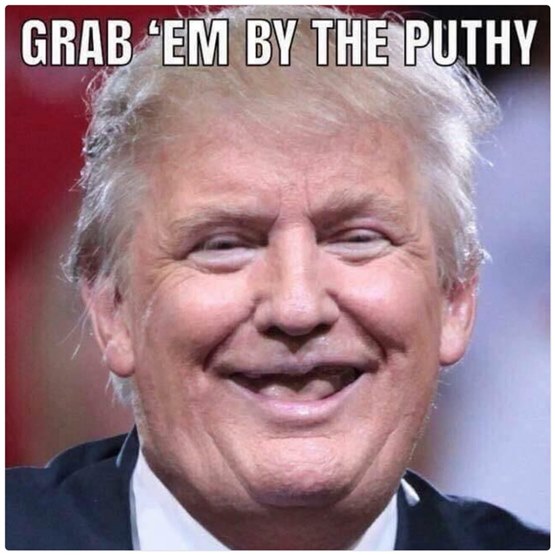 Trump accusers to unite for first time, demand congressional investigation into allegations
Women who have publicly accused President Trump of sexual misconduct will call for Congress to investigate the allegations at a press conference on Monday.


Can’t stop replaying Trump saying “Gob blesh the Unida Shashe,” in my
mind.  His false teeth want to leave him more than Melania does! -Bette Midler

Deplorables and proud of it 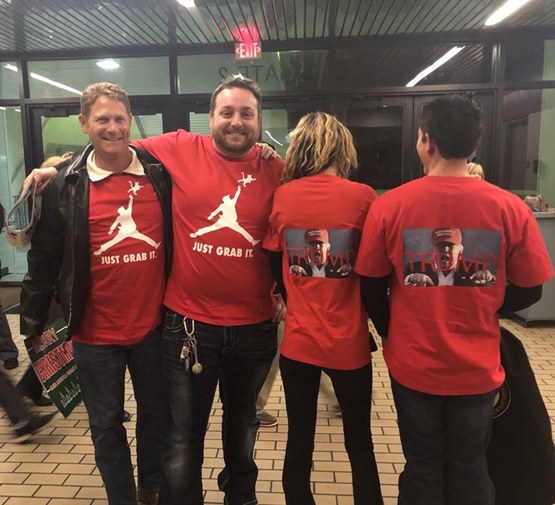 How is it that Hillary Clinton isn't even a candidate anymore, and still she gets more negative coverage in the Sunday @nytimes than the man who is endorsing a pedophile, ripping our country apart with hatred, cheating us with his tax plan, threatening our free press, ETC.! - Amy Siskind 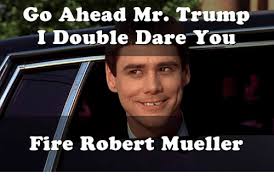 Trump Is Hearing Mueller's Footsteps Getting Closer
Special counsel Robert Mueller is trying to piece together what happened inside the White House over a critical 18-day period that began when senior officials were told that National Security Adviser Michael Flynn was susceptible to blackmail by Russia, according to multiple people familiar with the matter. 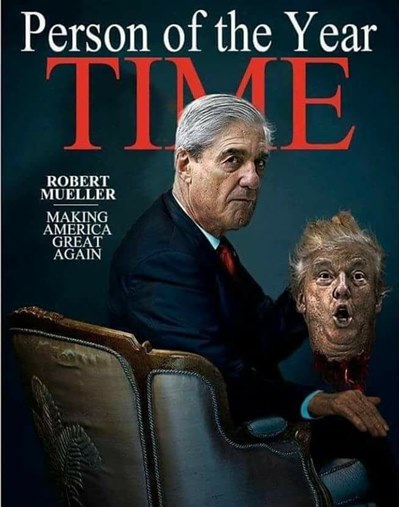 Why the hell does Roy Moore speak fluent Russian?! What is going on here? I think all Alabamians - and all Americans - deserve to know exactly what Moore’s ties are to Putin and the Kremlin. One thing is certain - this is NOT “America First”!! - Jon Cooper 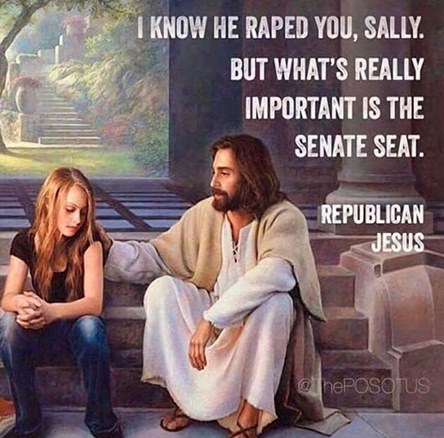 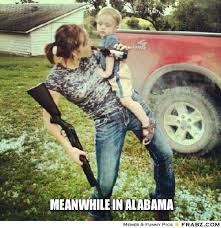 The Alabama How-To-Disenfranchise-Voters Guide
What happens when a state with a tough voter ID law suddenly makes it much harder for minorities to get driver’s licenses? We are about to find out in Alabama.
Facing a budget crisis, Alabama has shuttered 31 driver’s license offices, many of them in counties with a high proportion of black residents. Coming after the state recently put into effect a tougher voter ID law, the closures will cut off access — particularly for minorities — to one of the few types of IDs accepted. 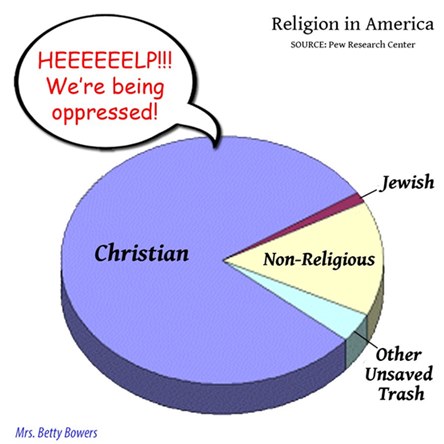 "Remember Mary Kay Letourneau?
She went to jail.
Why are Democrats not talking about this in Alabama and every other person who had sex with an underage child?"
~ Patti R. 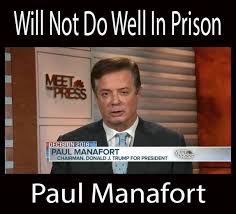 Judge Slaps Manafort's Hand
A federal judge gave former Trump campaign chairman Paul Manafort a relatively mild dressing down Monday over his involvement in publication of an op-ed defending his work in Ukraine.
Prosecutors urged U.S. District Court Judge Amy Jackson to consider holding Manafort in contempt of a gag order she issued last month, but the judge opted instead to give the international political consultant and lobbyist another lecture about not trying to shape public opinion as he and business partner Rick Gates await trial on charges of money laundering and failing to register as foreign lobbyists. 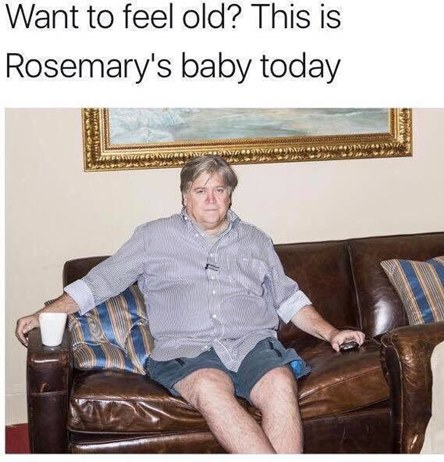 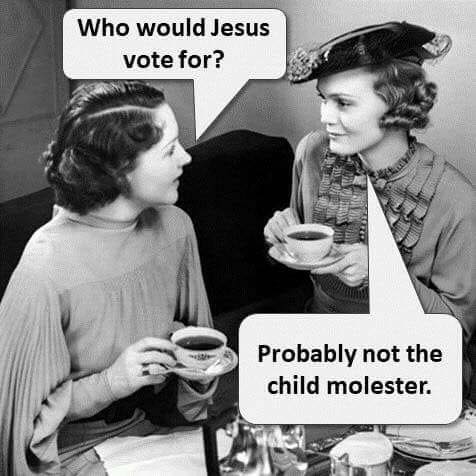 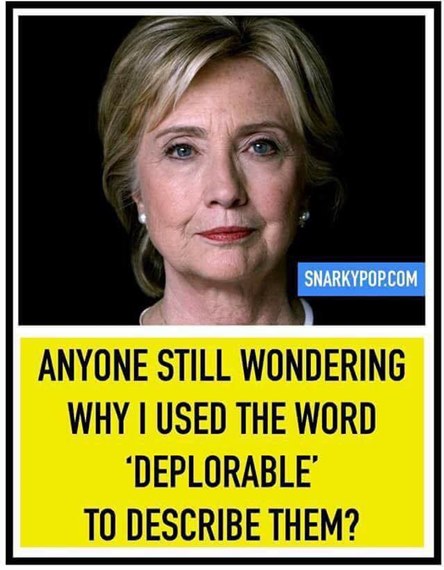 Hearing rumor WaPo & CNN working on harassment story about 20-30
congressmen.  So THAT’S  why they never get any work done!!- Bette Midler 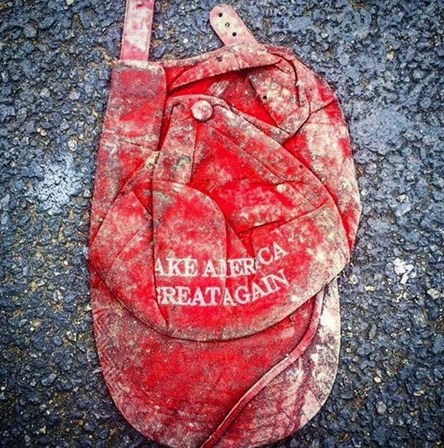 Media news: everyone is getting laid off
Nature news: animals are going extinct
Political news: democracy died in darkness, and the president could hit the nuke button at any moment
Wall Street news: profits remain awesome. David Sirota 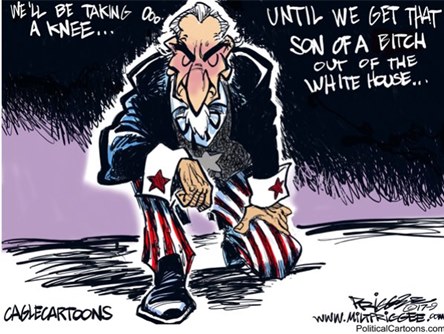 Why Do People Go Cray Cray In Airplanes?
A woman was arrested and charged after she threatened to kill fellow passengers on a Southwest Airlines flight from Portland to Sacramento. The chaotic scene was captured on video that a fellow passenger sent to CBS Sacramento. 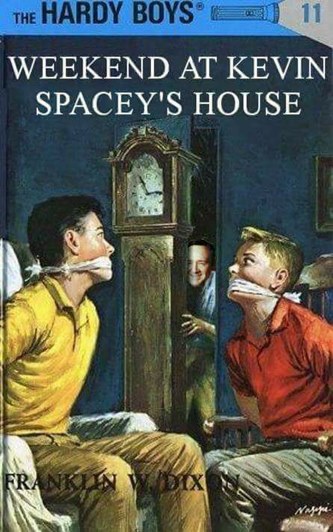 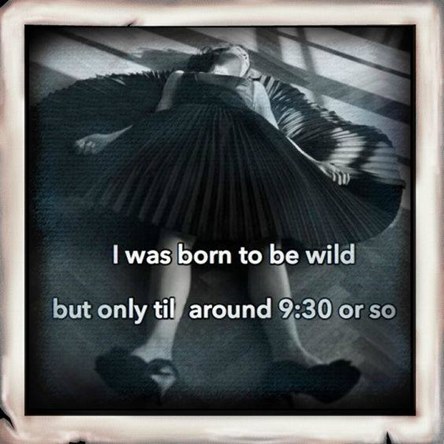