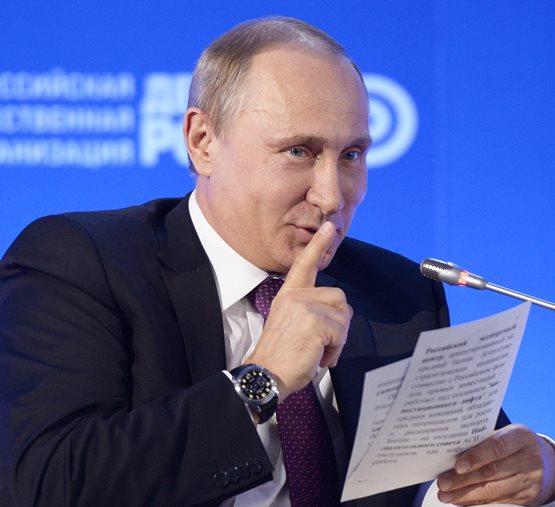 FBI Software For Analyzing Fingerprints Contains Russian-Made Code, Whistleblowers Say
In a secret deal, a French company purchased code from a Kremlin-connected firm, incorporated it into its own software, and hid its existence from the FBI, according to documents and two whistleblowers. The allegations raise concerns that Russian hackers could compromise law enforcement computer systems. 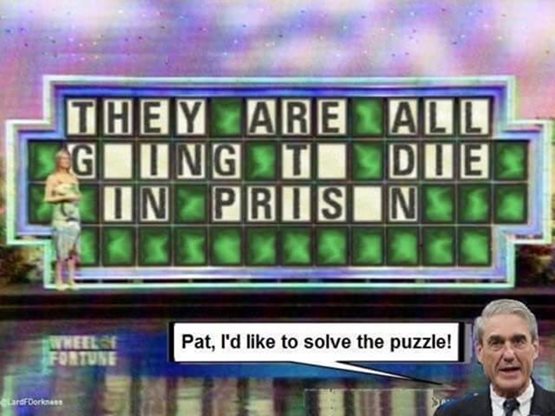 Jon Huntsman is Trump’s Ambassador to Russia. When Governor of Utah he signed off on Uranium One doing business there. Republicans are asking for an investigation into Uranium One—which means they’re asking Feds to investigate the Trump Admin & one of it’s Ambassadors. Game over.- Scott Dworkin 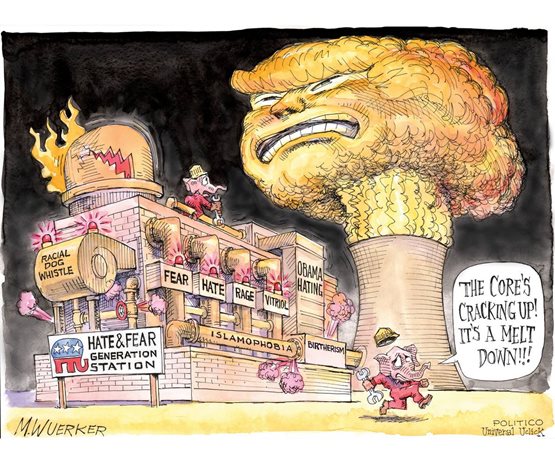 Cities Sue Dept. Of Defense
The cities of New York, Philadelphia and San Francisco are suing the Department of Defense for failing to consistently report convictions to a federal database that is checked before firearms purchases. 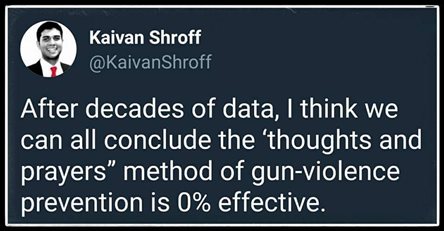 I haven't worked out the details but I'm pretty sure we can fix this mess with closed-circuit TV and a replica of the Fox & Friends set. - goldengateblond 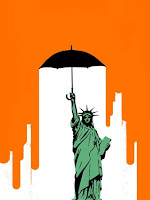 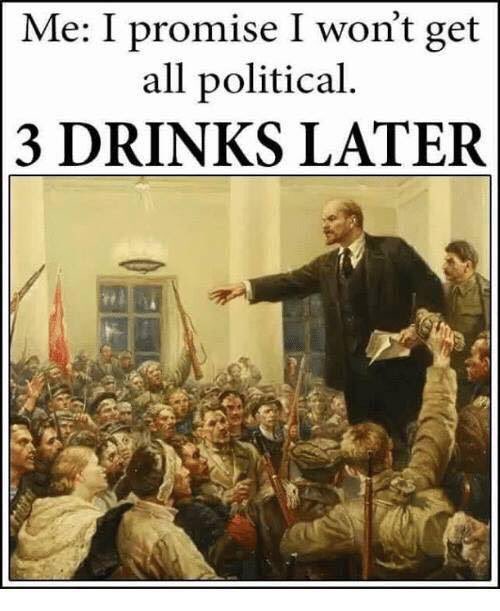 Republicans don't care what he does. If he killed someone on 5th Avenue, Republicans would say the person had it coming. They all belong in jail.  - Chelsea Handler

Hillary Clinton could stand in the middle of 5th Avenue and do nothing, and they would say she shot somebody. - Brian Krassenstein

If these get put together (with a John Mulaney), we get a statement closer to reality:

Trump stands on 5th Avenue, and someone randomly gets shot 3 blocks away while he's standing there. In reality, he did nothing, but he tweets he shot the victim because they were a Homeless Liberal Gay Haitian Muslim Immigrant with Aids (who was new in town). Hillary Clinton, who was in Wisconsin at the time, gets blamed by the GOP and 5 senators call for an investigation of her because the emails will prove she did it. - Gretchen 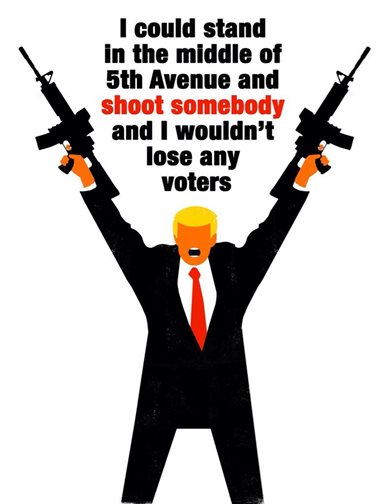 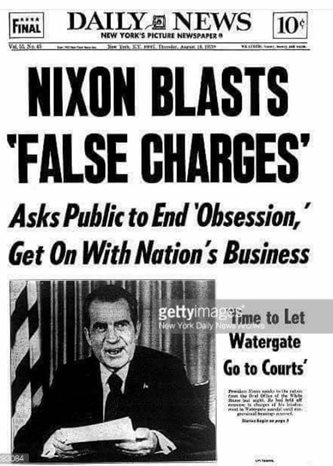 So Vanity Fair decided that the best way to end 2017 was to take a repulsive cheap shot at Hillary Clinton, one of the most accomplished women in the history of the United States. - Peter Daou 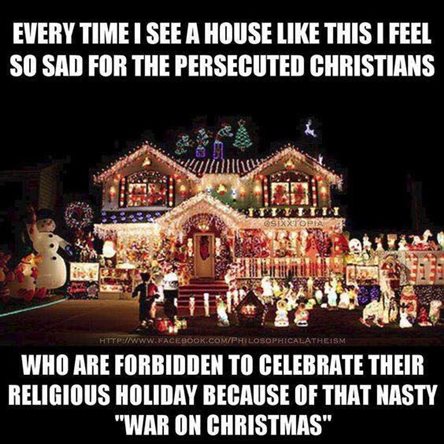 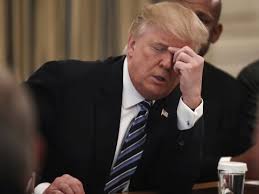 Obama And Hillary Remain #1
Americans once again are most likely to name Barack Obama and Hillary Clinton as the man and woman living anywhere in the world they admire most, as they have for the past 10 years. The pair retain their titles this year, although by much narrower margins than in the past. Obama edges out Donald Trump, 17% to 14%, while Clinton edges out Michelle Obama, 9% to 7%.


If I were Hillary my next book would be titled Y'all Can Go F-ck Yourselves.- Jeff Tiedrich 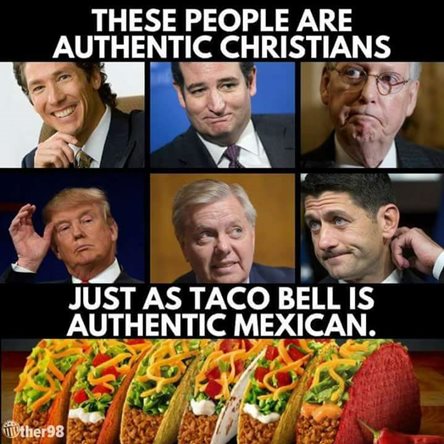 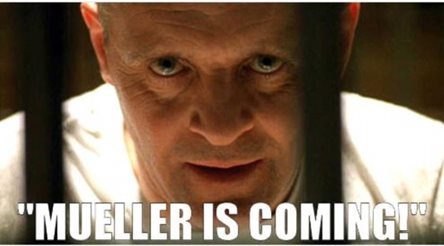 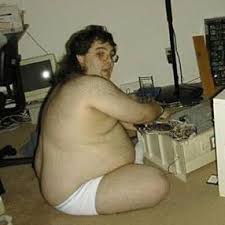 
Things are not all black and white. There have to be compromises. The middle of the road is all of the usable surface. -Dwight Eisenhower 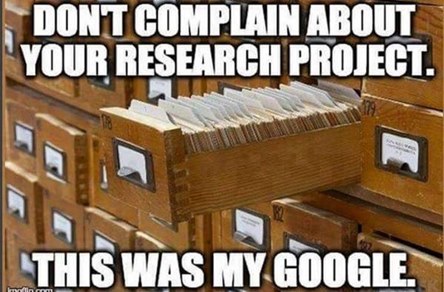 Thank you for 17 years online!