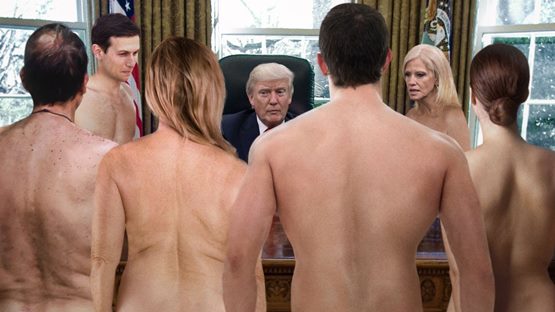 “YOU CAN’T GO ANY LOWER”: INSIDE THE WEST WING, TRUMP IS APOPLECTIC AS ALLIES FEAR IMPEACHMENT
After Monday’s indictments, the president blamed Jared Kushner in a call to Steve Bannon, while others are urging him to take off the gloves with Robert Mueller.

I miss the simpler times, when Anthony Scaramucci talked about Steve Bannon sucking his own d**k. - Lauren Duca 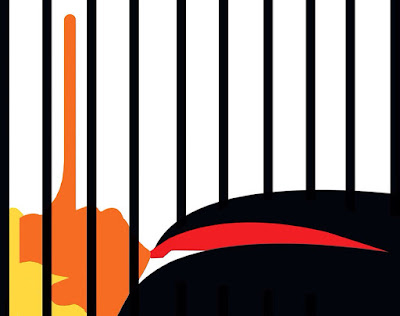 Again, a white man shot FIVE HUNDRED PEOPLE in Las Vegas and Trump did NOTHING.
Zilch
No solutions.
No policies.
No ideas.
Nothing.
- Shaun King 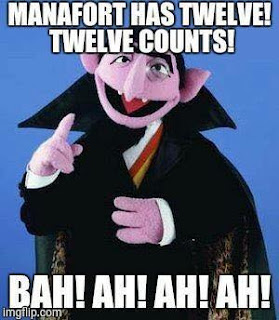 Too Bad Trump Never Vetted Manafort
President Trump’s former campaign chief, Paul Manafort, was indicted Monday on multiple charges in the United States’ ongoing special investigation into Russian interference. But the U.S. is not the only nation investigating Manafort.

Mueller is a decorated Vietnam vet & FBI Director under 2 presidents.

Which one is lying? - Mikel Jollett 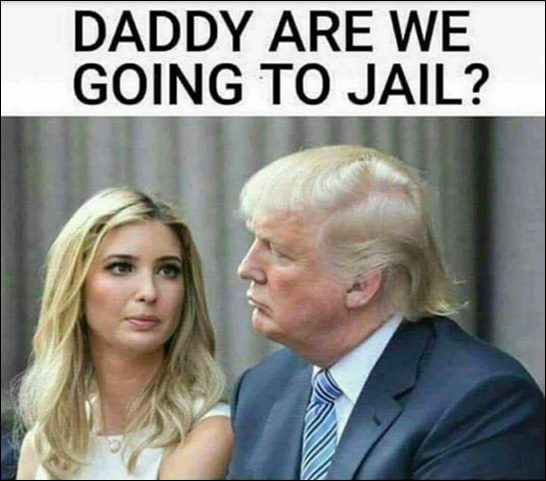 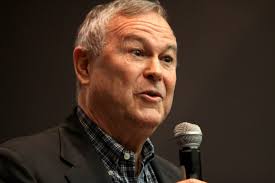 The Manafort Effect
A California neuroscientist vying to unseat Republican Congressman Dana Rohrabacher stepped up his criticism of the conservative on Tuesday, demanding he return a $1,000 contribution from indicted Trump adviser Paul Manafort. 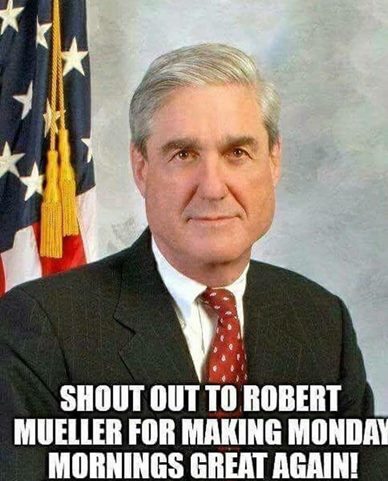 Black People: hey hi we are not your property

Southerners: yes the f**k you are 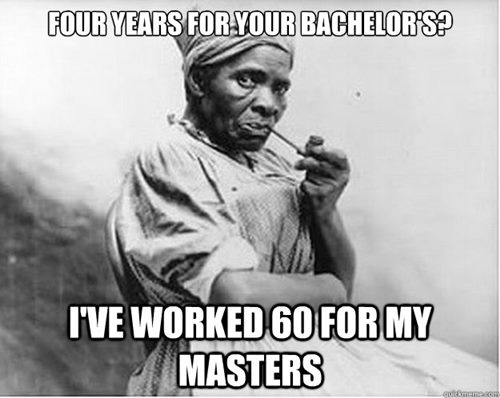 Many factors contributed to the Civil War.  One caused it: slavery.- Ken Burns, Historian 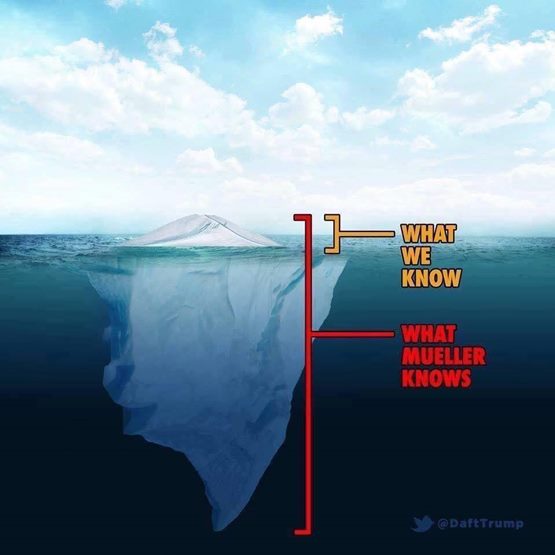 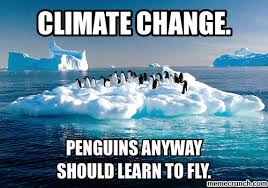 In Case Your Day Wasn't Bleak Enough
The concentration of carbon dioxide in the atmosphere surged in 2016 to its highest level in 800,000 years, according to a report released Monday by the United Nation's World Meteorological Organization (WMO). 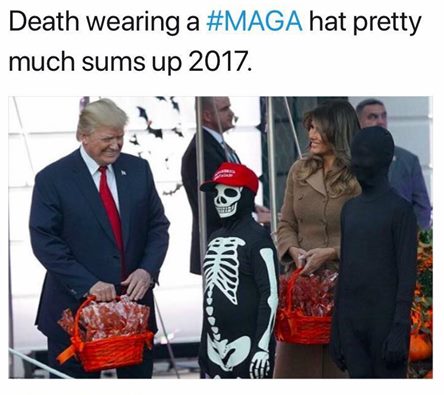 I believe @SarahHuckabee would defend donald trump if he decided to gas an entire community. Only liars twitch that much. - Chelsea Handler 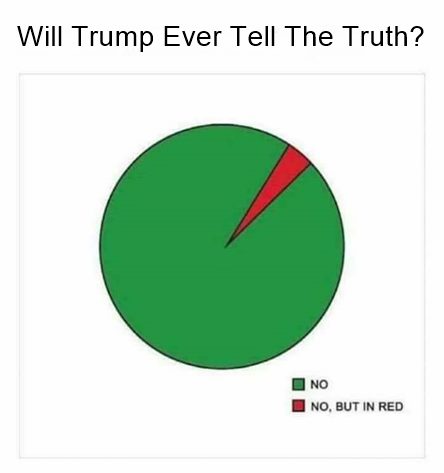 Donald Trump Jr. and his brother Eric are going to India to launch real estate projects for the Trump Organization. Yeah, it’s all part of a new business strategy called fleeing the country. - Jimmy Fallon

Franken to Facebook: How can you be surprised by foreign interference when you accept payment in rubles? 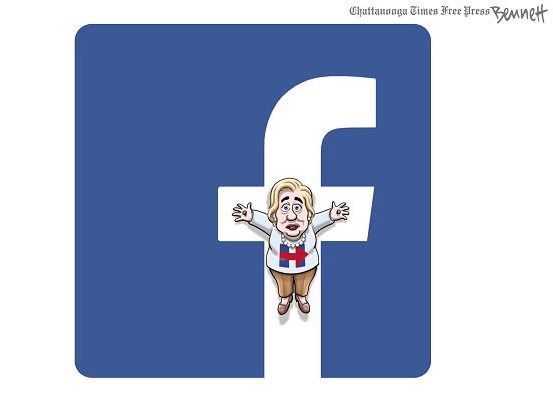 
Please can we watch the next episode of Robert Mueller now? - Randi Mayhem Singer 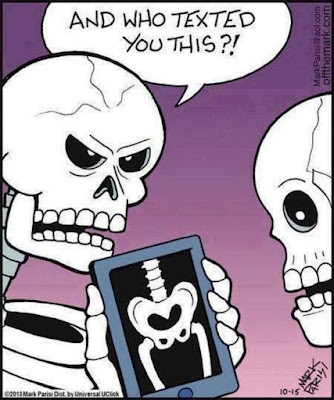 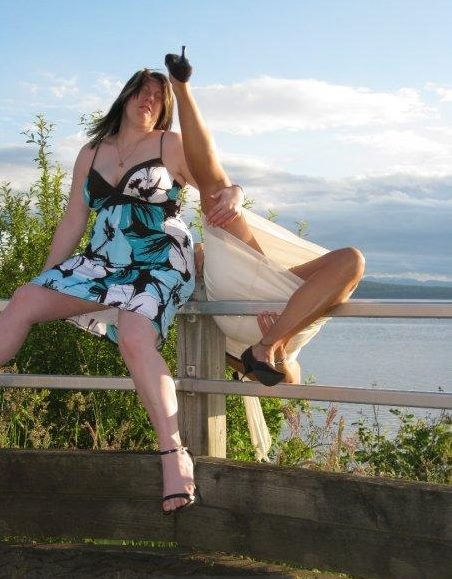