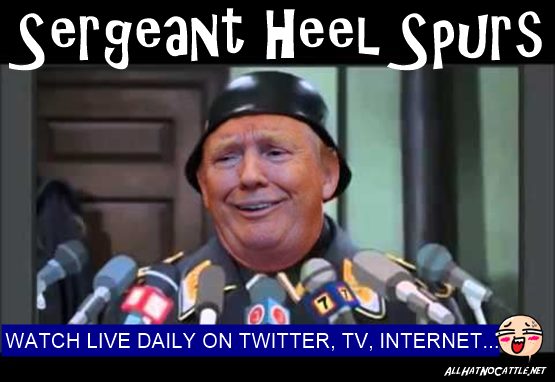 
Trump has since tweeted and denied it and says he has proof. Where's the recording of the phone call?


Who calls the families to console them after Trump calls??? - Lenny Jacobson 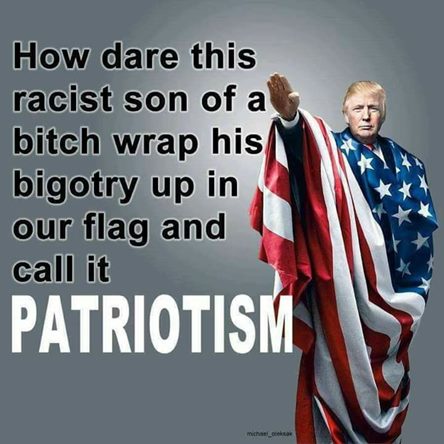 - threatens John McCain: "At some point I fight back, and it won't be pretty"

- tells widow of fallen Sgt. La David Johnson: "He knew what he signed for"

But kneeling during the anthem is disrespectful to the troops..


Senate Wants Info On Niger Deaths
Nearly two weeks after four Green Berets were killed in an ambush, top senators are demanding the Trump administration provide Congress with more information on the first deadly attack on U.S. troops in Niger. 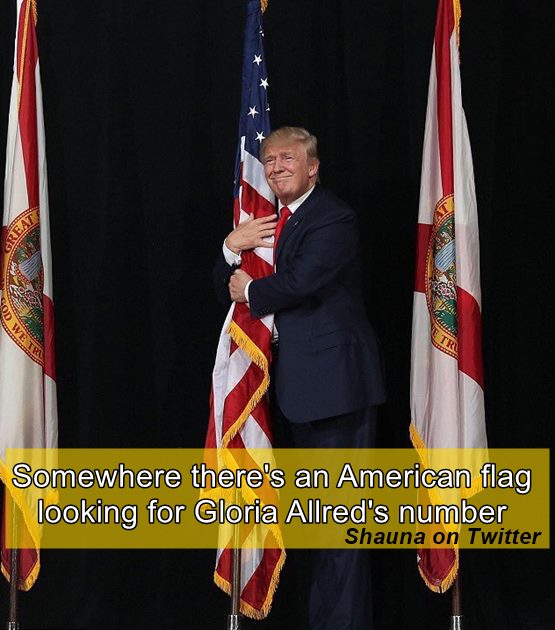 Trump Continues To Ignore Puerto Rico And Now This...
Raw sewage is pouring into the rivers and reservoirs of Puerto Rico in the aftermath of Hurricane Maria. People without running water bathe and wash their clothes in contaminated streams, and some islanders have been drinking water from condemned wells.


Can't wait until Trump gets impeached so I can say "Eh. He knew what he signed up for." - OhNoSheTwitnt‏ 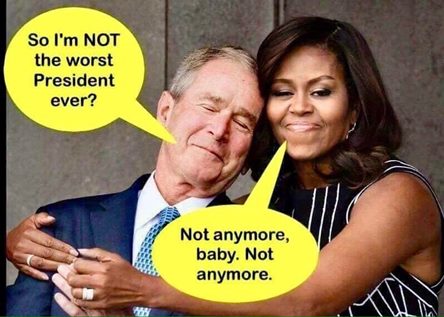 Rep. Wilson says the widow "broke down" after her call with Trump, saying "he didn't even know (her husband's) name" - Jennifer Hansler, CNN 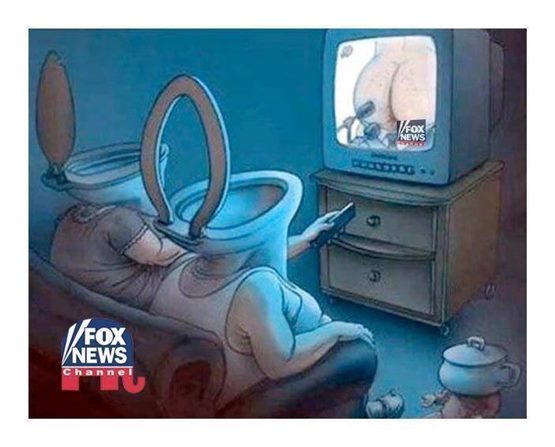 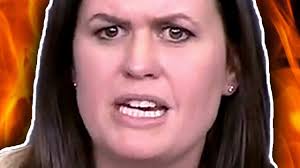 Jesus, She Can Lie Through Her Teeth
White House press secretary Sarah Huckabee Sanders predicted Tuesday that President Donald Trump will be so successful in the remainder of his term that Americans are “going to be begging for four more years of President Trump.” 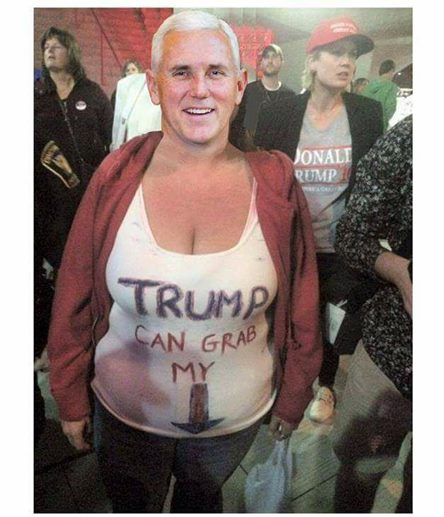 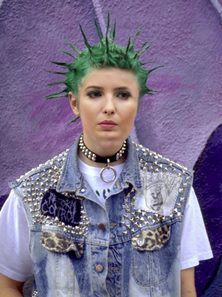 Ivanka Claims She Was A Punk, Er, Liked Punk
Ivanka Trump, in her mother's new memoir, said she once had a “punk phase” in the nineties.
Trump wrote in her mother Ivana’s book “Raising Trump” that she was “really into Nirvana” during the phase and once dyed her hair blue...


If #SgtLaDavidJohnson keeps trending DT might be forced to give more speeches about those ungrateful kneeling NFL thugs. - John Fugelsang

Chris Cillizza Of CNN Has It Out For Hillary
CNN politics reporter and editor-at-large Chris Cillizza grabbed his Outrage-Timing Stopwatch. He used this device to count the number of days that had passed before former Democratic presidential nominee Hillary Clinton denounced the conduct of Hollywood heavy Harvey Weinstein, whom several women had accused of sexual harassment over nearly three decades... 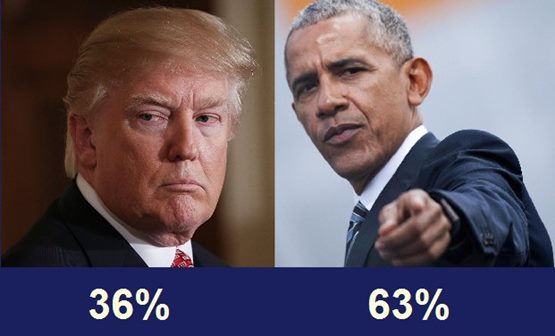 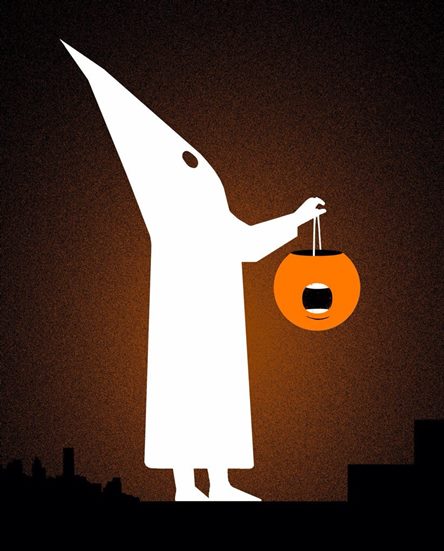 Just found out all of my childhood bullies were Russian bots.- Conan O'Brien 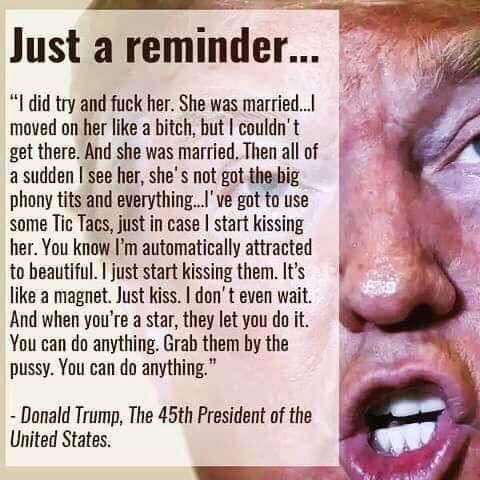 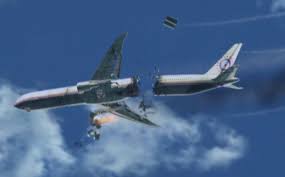 Well, This Isn't Good If You're Travelling On Sub-Standard Steel
Kobe Steel said it will cooperate with the U.S. Department of Justice after the agency requested documents related to the fake data scandal that risks engulfing Japan's third-biggest steel-maker.
Kobe has said some 500 companies worldwide are in a supply chain tainted by admissions that it falsified certifications on the strength and durability of metals going back to 2007, including automotive giants Ford and General Motors and the U.S.'s biggest plane-maker, Boeing. The besieged Japanese company said in a statement it can't yet quantify the effect of the crisis on its earnings.


Salt is born of the purest of parents: the sun and the sea. - Pythagoras 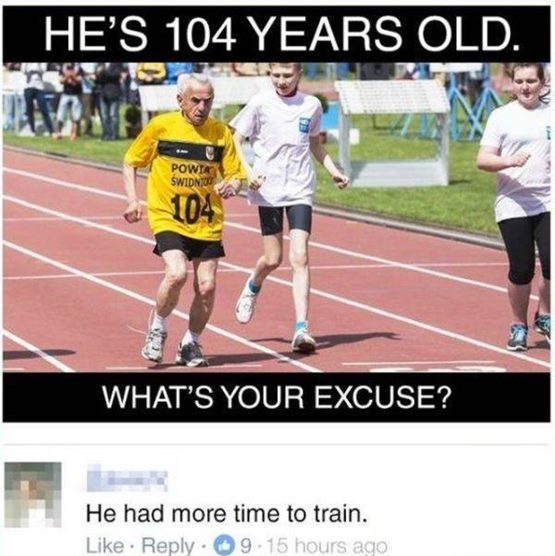