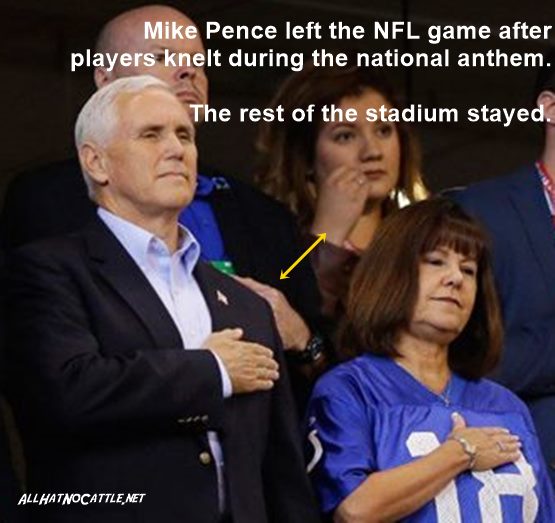 $242,500: The estimated price tag of Mike Pence's trip to watch -- and then abruptly leave -- a football game
Here is an estimate of just the air costs (which does not include costs of advance personnel, Secret Service or support on the ground):
According to the Air Force, flying a C-32, the model of plane used for Air Force 2, for one hour costs about $30,000. Pence's flight from Las Vegas to Indianapolis Saturday took about three hours and 20 minutes, so it cost about $100,000... 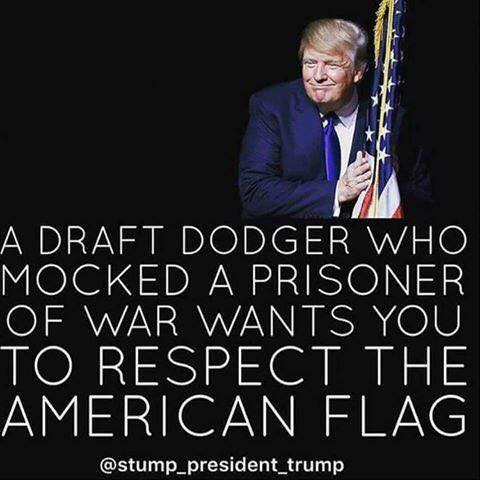 Secretary of Defense James Mattis tells the US Army to "stand ready" if diplomatic effort fails with North Korea. - Will Ripley, CNN Trump Needs More Love, People!
President Donald Trump took to Twitter on Sunday night to vent about his frustration that no one — he thinks — is giving him enough credit for the recovery effort in Puerto Rico.
The self-pitying tweets came even as reports pour in that in desperation, private citizens are now funneling supplies to the beleaguered U.S. territory to get around the stalled-out federal effort...


Following yesterday’s story that Secretary of State Rex Tillerson called Trump a moron, this morning Donald Trump went on a Twitter rant, saying, “This is fake news put out by NBC. Low news and reporting standards.” Now, he may be right about NBC having low standards. They did air 14 seasons of “The Apprentice.” - James Corden 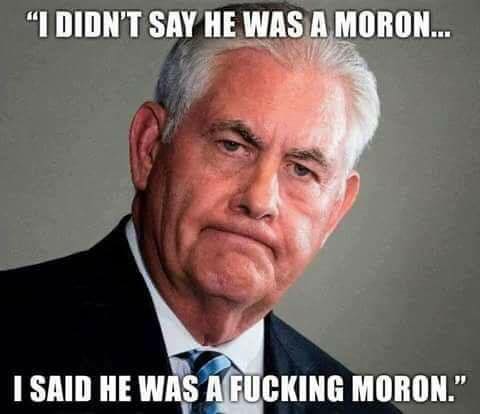 To recap: Pence spent hundreds of thousands of taxpayer money and faked a photo on a stunt to deliberately stoke divisions among Americans. - Topher Spiro Tweet 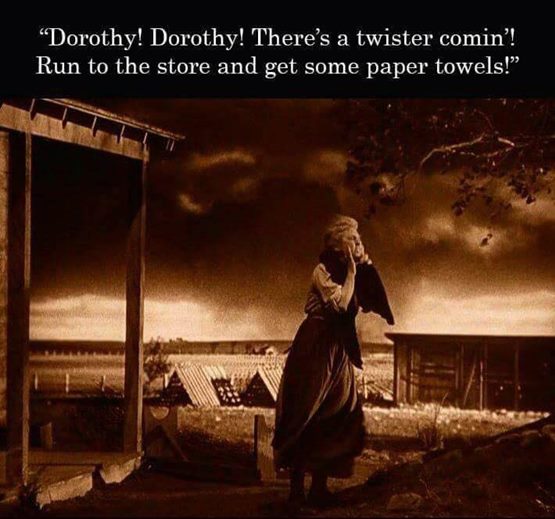 Head Of FEMA "Filters Out" Puerto Rican Mayor's Needs
The chief of the Federal Emergency Management Agency said Sunday that criticism of relief efforts in Puerto Rico by the mayor of San Juan had been "filtered out."
In an interview on ABC's "This Week," FEMA administrator Brock Long brushed off criticism from San Juan Mayor Carmen Yulín Cruz, who has slammed the Trump administration's response to Hurricane Maria. Cruz tweeted earlier Sunday that requests for assistance from FEMA in response to power outages at a San Juan hospital had gone unanswered.


Mike Pence is out there staging an NFL walkout to increase racial tensions and divide us, meanwhile, Puerto Rico is still begging for help. -  Kaivan Shroff‏ 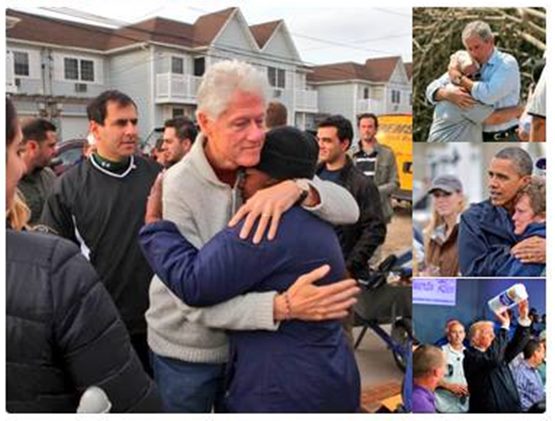 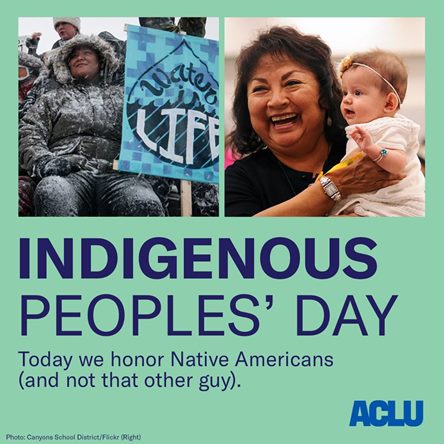 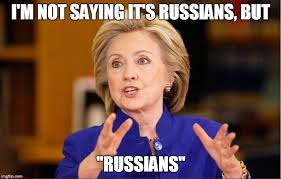 Meanwhile, on Capitol Hill, it looks like Congress might finally do something about gun control. Yesterday, congressional Republicans signaled that they would be open to banning gun conversion kits called “bump stocks,” which take advantage of a semiautomatic gun’s natural recoil, allowing it to bounce back and forth off a shooter’s trigger finger and unleash up to 100 rounds in seven seconds. It’s great for hunting – if you’ve got seven seconds to kill every animal in the forest.- Stephen Colbert


Everyone wants to know

Why did this mass murder occur?

What was the shooter thinking?

Was there something that pushed him over the edge?

In times like this with so much info rattling my brain and heart, I like to take a look at the forest, not the trees. 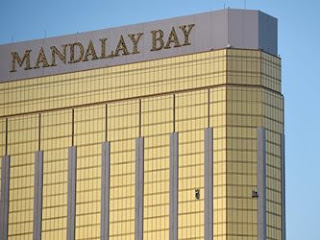 This shooter, I hate to type his name, watched a music festival for 3 days from his hotel room perch and waited to the last day and the last performer to begin his carnage. Why that moment? Was that his favorite Jason Aldean song? He began shooting as soon as that song started.

Guns & Guitars, a store in a strip mall near his home in Mesquite, called the police and said they sold him guns. Guns & Guitars, what a chilling name for what occurred at the mass shooting.

He has a clean background, wealthy, owned several properties and a high stakes gambler which comes with many privileges in Vegas. His brother said he received a text from him once, claiming he had just won $250K. 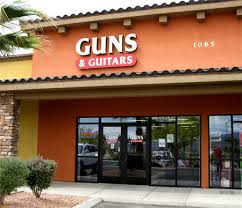 In 2012 he filed a lawsuit against a hotel corporation for negligence on the hotel's part. He slipped in a lobby. He lost. The case was closed. His attire attending the court proceedings was sloppy.

So, the shooter was wealthy from real estate and gambling. He was a master of rapid fire weapons and a sloppy dresser.

The police response was beyond impressive, as were the first responders and the concert attendees.

Mass shooters have a reason for their carnage. What triggered this shooter is a mystery we need solved. We need a reason to make sense of all this madness.

At least I do.

I wonder what the gun control debate would be today if Stephen Paddock was
the shooter at the baseball practice of the Republican team where Steve
Scalise was shot.

Thanks for writing Richard. Well, no one would've survived for one thing.
I don't think it would've changed anything. Republicans believe guns have more rights than people. 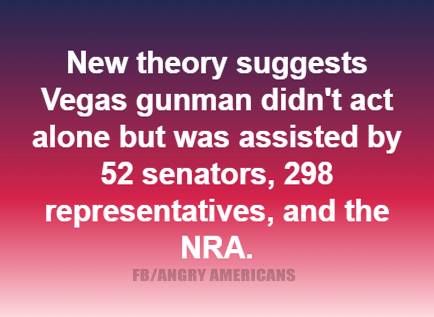 
Next, Mike & Karen Pence will take a private jet to PR where they will slowly drink a bottle of water in front of the mayor of San Juan. - NicCageMatch Tweet 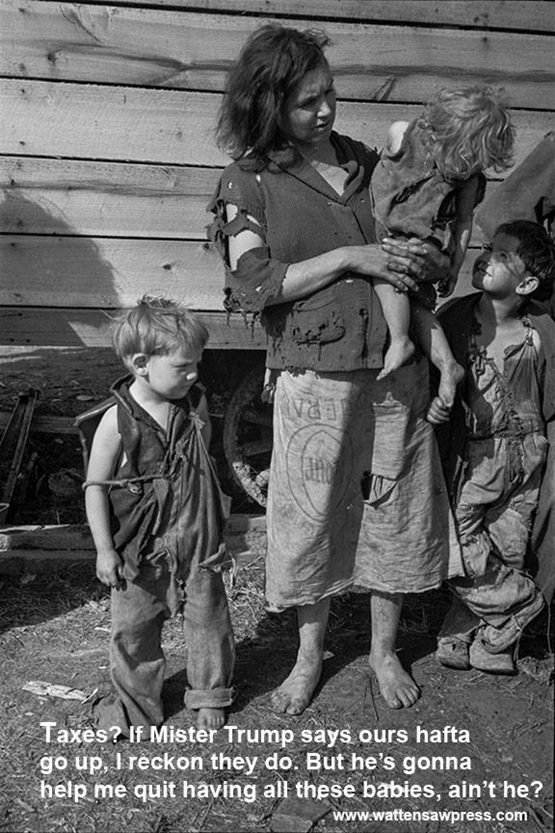 Sexual Abuser Gets Fired. No, Not Trump.
The Weinstein Company — which Weinstein and his brother Bob founded to churn out such hits as "The King's Speech," "Django Unchained" and "Silver Linings Playbook" among many others — fired Weinstein after a stunning four-day period that began Thursday when the New York Times published a scathing report detailing Weinstein's alleged sexual harassment and abuse of female actors and writers, and payoffs he made to buy silence.

Remember: The Weinstein Company didn't fire Harvey because they found out he was a sexual predator. They fired him because WE found out. - Laurie Stark 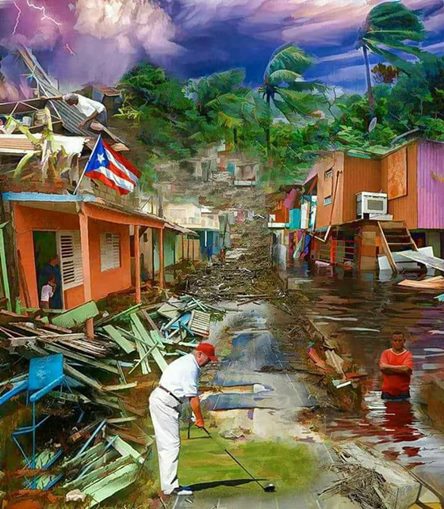 Trump has more Twitter followers than Pope Francis. But the Pope doesn’t mind; he said, “My boss only had 12 followers, and he’s still pretty popular.” - Conan O'Brien 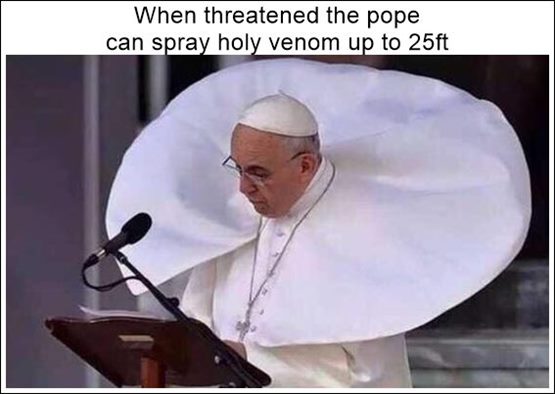 
Thank you for helping to keep
AllHatNoCattle online 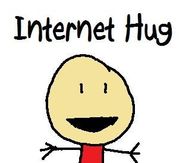