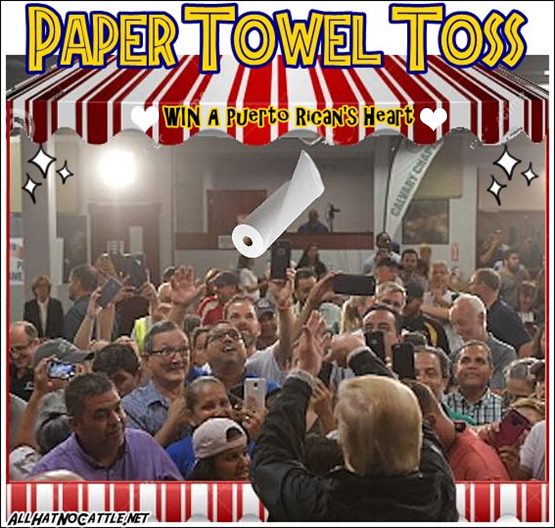 Puerto Rico bonds plunge after Trump pledge to wipe out debt
Puerto Rican bonds took a huge hit on Wednesday following President Donald Trump's comments on the island's massive debt.
The island's general obligation bonds, which yield 8 percent, dropped to just 36 cents on the dollar. Just last month, the bonds were trading at around 56 cents to the dollar.


You're doing a great job, Brawny. 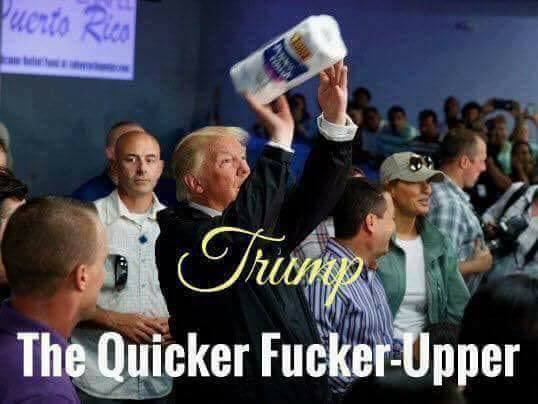 Trump handed out flashlights to Puerto Ricans, joking "you don't need them anymore."
94% of the island is without power. - David Begnaud‏, CBS News

It Has Been Frightening Here. I Am Lucky To Have Power And Internet!
A tropical storm churning north through Central America killed at least eight people in Costa Rica Thursday, with approximately 17 more people reported missing. The storm also caused flooding and drinking water shortages around the country, leaving thousands of people in shelters. 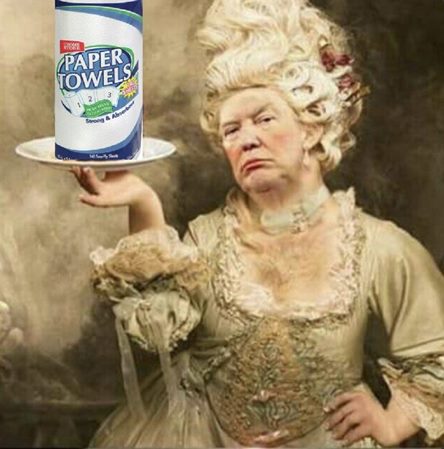 77% of Americans DON'T own a gun. Nearly 90% want STRONGER gun control. It is NOT a democracy if a vicious few control what the law will be. - Michael Moore 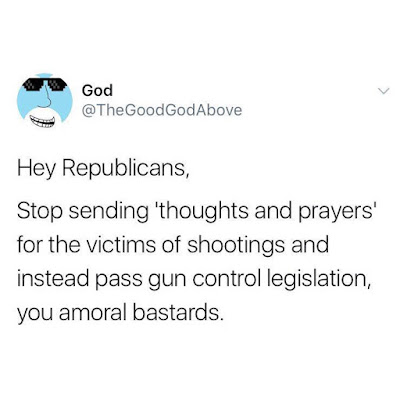 Intentional Neglect Round #2: Cyberwarfare
On January 6, after intelligence agencies briefed Donald Trump on cyberattacks against the United States during the election, he pledged to “appoint a team to give [him] a plan within 90 days of taking office.” Ten months later, Trump not only lacks that cybersecurity plan, he doesn’t even have the team.

Ladies bear with me I haven't slept enough this week but if we hide all the guns in our vaginas, Congress will HAVE to regulate them!!! - Bess Kalb


Gun Victim Protects Guns
House Majority Whip Steve Scalise spoke at length about gun control in a new interview tonight, telling Fox News he is “absolutely” as strong as ever on the Second Amendment.
The Republican representative from Louisiana recently returned to Congress after he was shot by a gunman in June at a Congressional baseball practice. 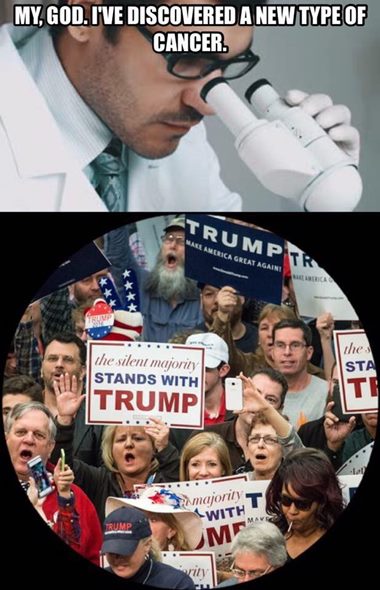 
Not wanting crowds of people to die in a hail of bullets has a liberal bias. - Jeff Tiedrich 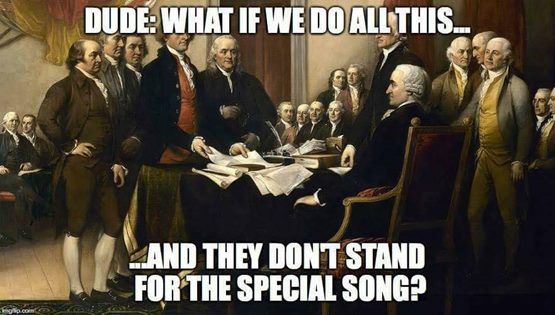 
I've officially lost all faith in Rex Tillerson If it took him until July to realize DT's a moron. - John Fugelsang 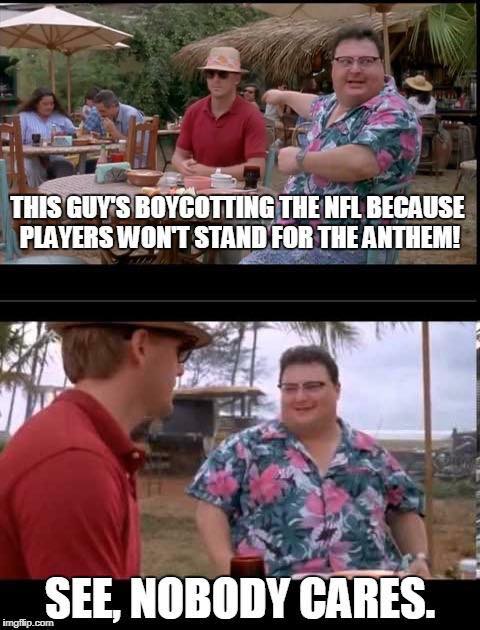 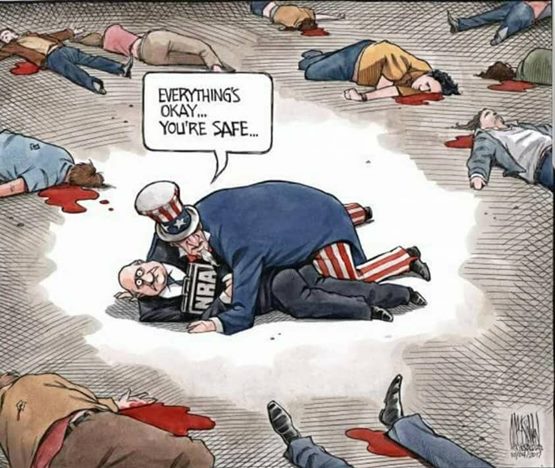 Scientists studying the anatomy of two Republicans say they lack the skeletal structure necessary to confront the NRA. - Andy Borowitz 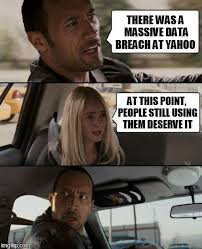 Yahoo Has Really Gone Downhill Over The Years
Yahoo on Tuesday said that all 3 billion of its accounts were hacked in a 2013 data theft, tripling its earlier estimate of the size of the largest breach in history, in a disclosure that attorneys said sharply increased the legal exposure of its new owner, Verizon Communications Inc (VZ.N).

#TomPetty was the Edward Hopper of American songwriters. He was a certain kind of bird that had no legs so he could never land on this earth; he lived his whole life in the sky. And now he will spread his wings and sleep on the wind. His name is written in the stars #TomPettyRIP - John Mellencamp 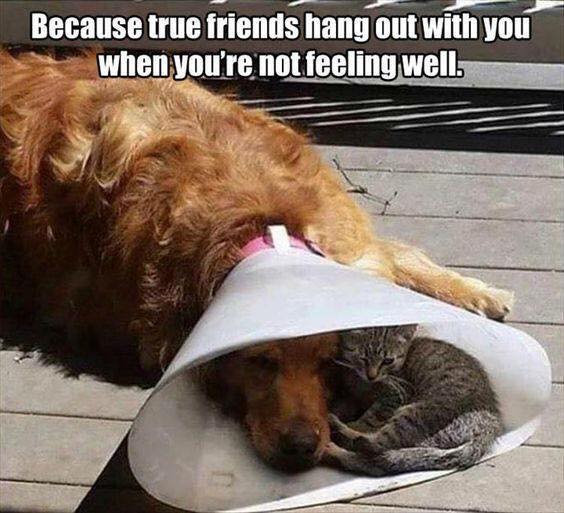 I need to put food on my family.