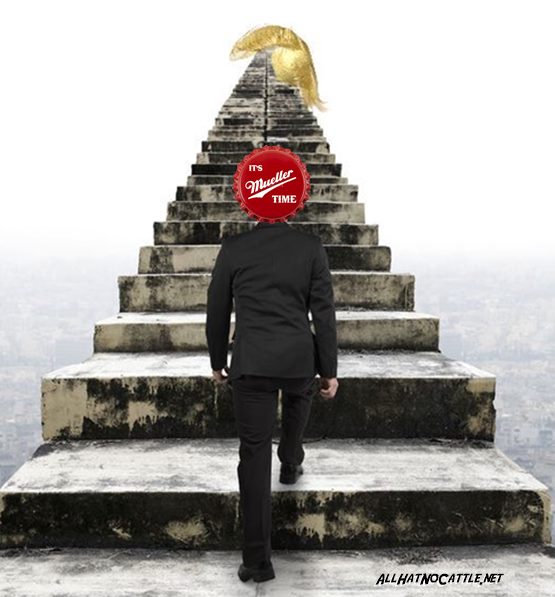 
There are 12 charges. It rather evokes a Xmas carol: “On the first day of charges, Mueller gave to me: Manafort on treas’nous conspiracy!” - George Takei 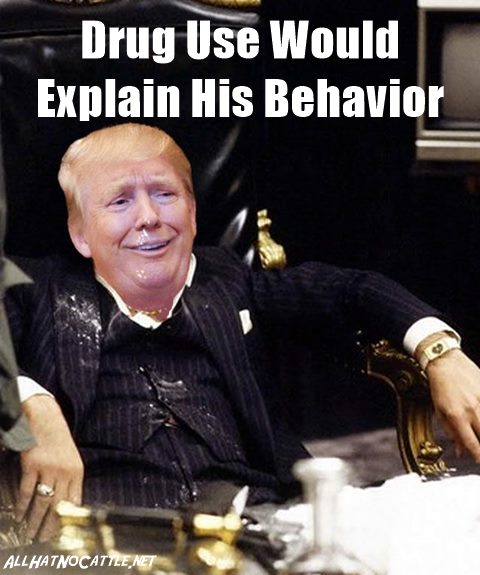 The Manafort indictments make you wonder anew why Roger Stone was freaking out on Twitter the other day. Who might Paul flip on...? - Joy Reid 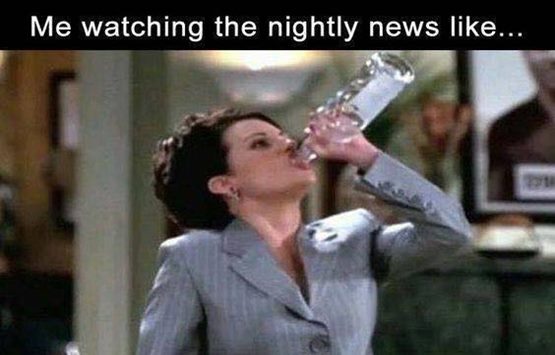 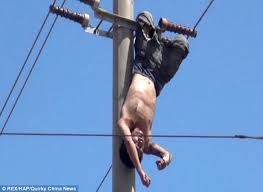 FBI Is Investigating Whitefish Contract On Puerto Rico
The FBI is reportedly investigating the $300 million contract awarded to Whitefish Energy to repair Puerto Rico's electrical grid in the wake of Hurricane Maria. 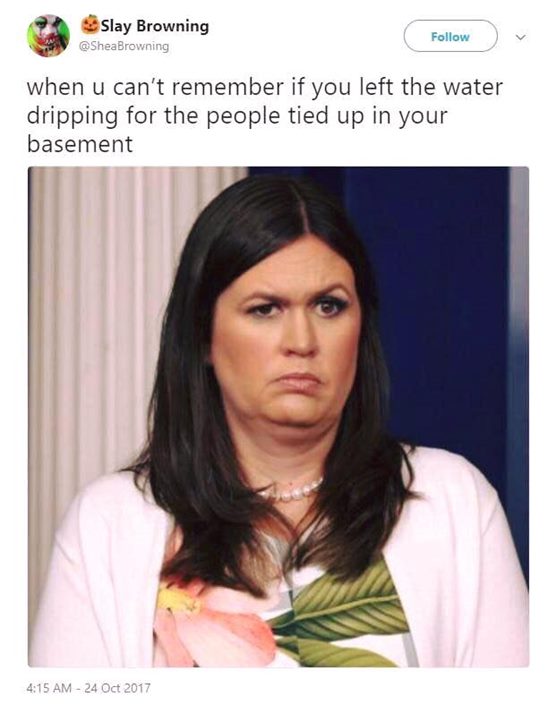 The FBI interview where Papadopolous lied about his Russia contacts came on the same day, Jan. 27, Trump asked Comey for a loyalty pledge.- Matthew Miller

A reminder that Trump & his campaign DEMANDED Hillary Clinton BE SENT TO PRISON for not adhering to state department email protocol. - Chris Hayes 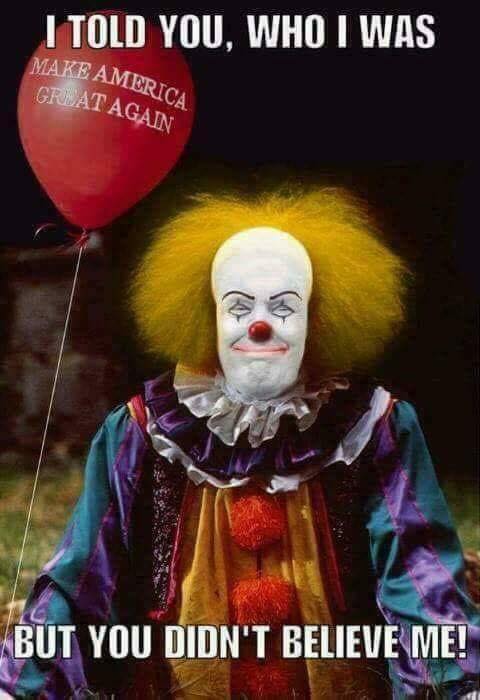 Jesus, Trump Is Fundraising Off Of The Indictments
President Donald Trump’s campaign on Monday blasted out a fundraising email, asking donors to contribute after the indictment of former Trump campaign manager Paul Manafort.
On the same day that news broke that Manafort had been indicted on 12 counts, Trump voters found a fundraising request from Eric Trump in their inboxes with the subject line “Still Standing.”

Pence Asks Jesus to Rapture Him Up Before Mueller Indicts Him. - Andy Borowitz 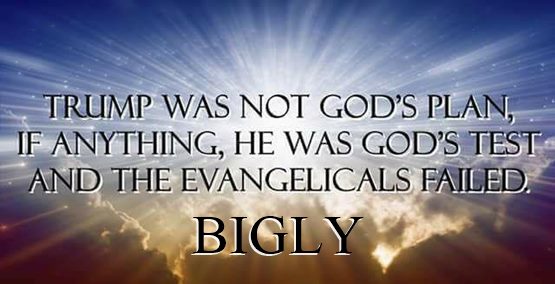 
Can't believe Hillary forced Manafort to do these things just so she could keep Trump from locking her up for uranium something something. - Rex Huppke 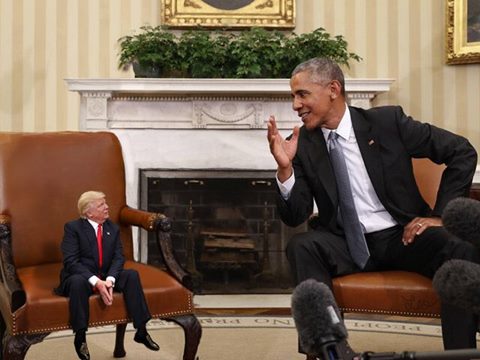 Problem is the swamp drain is all clogged with Trump's hair.- Jess McLaren 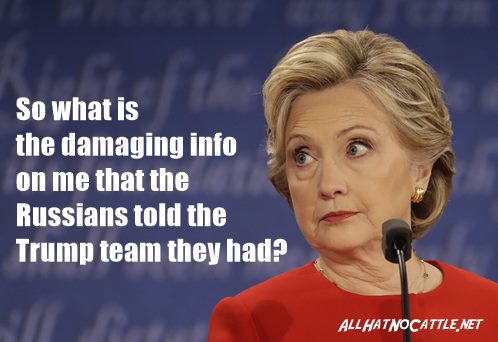 
Paul Manafort and George Papadopoulos are the only the beginning. Hell is about to comb over. - Randi Mayem Singer‏ 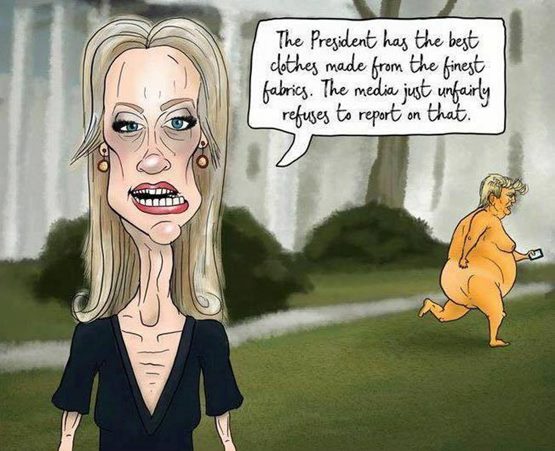 Let Trumpers cry more. Let Fox rant about Hillary. The big game has finally started, and all that matters is Mueller and Friends. #WINNING - John Schindler 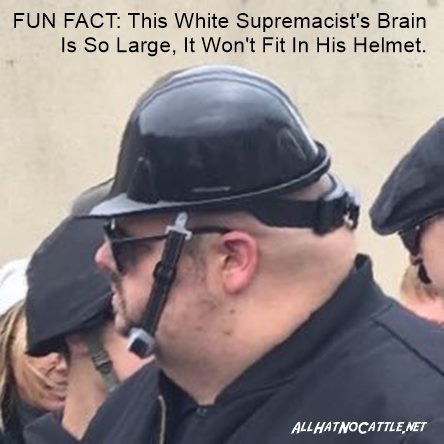 Hewlett-Packard History Goes Up In Smoke
When deadly flames incinerated hundreds of homes in Santa Rosa’s Fountaingrove neighborhood earlier this month, they also destroyed irreplaceable papers and correspondence held nearby and once belonging to the founders of Silicon Valley’s first technology company, Hewlett-Packard. 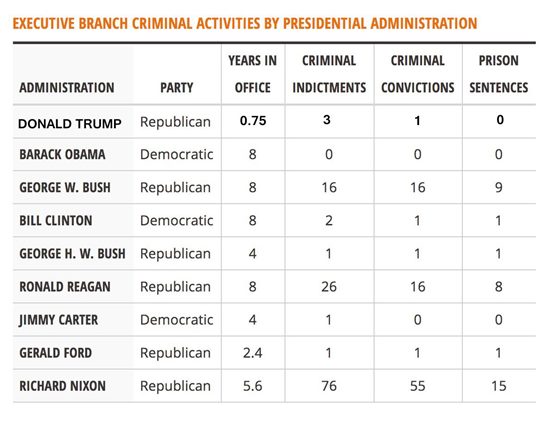 If the world were really going to end, cosmically, I’d let y’all know, and with plenty of time to do nothing about it.- Neil deGrasse Tyson 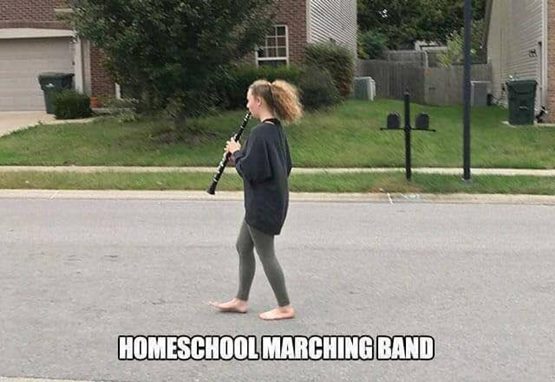 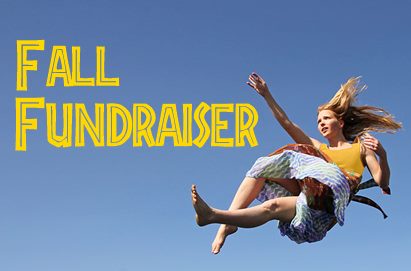