Could GOP Operatives Be Prosecuted For Trying to Obtain Clinton Emails? 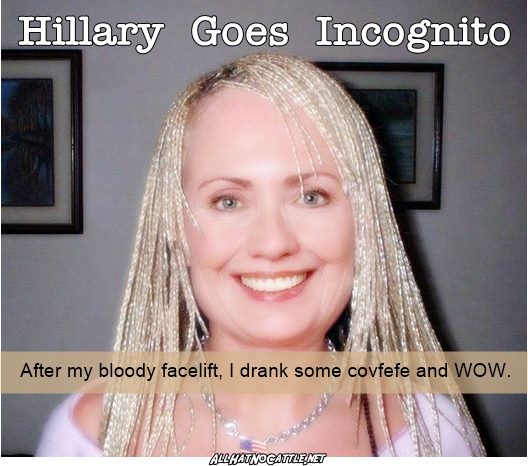 Could GOP Operatives Be Prosecuted For Trying to Obtain Clinton Emails?
A Republican operative tried last year to obtain emails he thought were stolen from Hillary Clinton’s private server by Russian hackers, the Wall Street Journal reported Thursday. According to the Journal, the operative claimed he was working on the effort with retired Lt. Gen. Mike Flynn, then a top adviser to Donald Trump’s presidential campaign
The operative, Peter W. Smith—who spoke to the Journal days before his death this past May—also played a role in the 1990s scandal involving Arkansas state troopers’ claims that they helped arrange Bill Clinton’s trysts.

Every time someone says the president is a child or a toddler all I can think of is I've never met a child who's this much of a dick. - Rachel Dratch 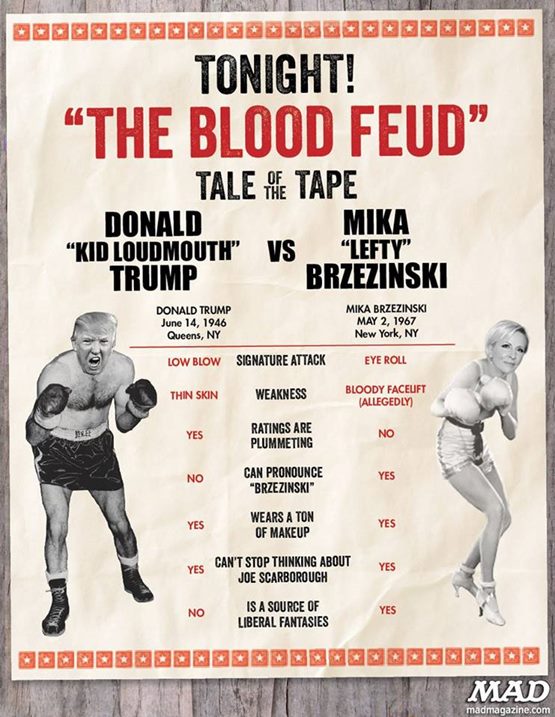 Mika insult distracts from the fake Time cover which diverts us from AHCA which cloaks a huge tax cut for the rich. It's like a Russian doll. - Pete Buttigieg 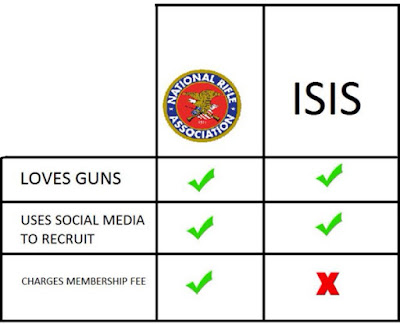 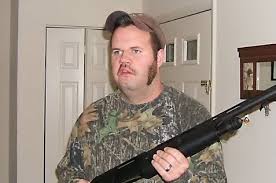 JUDGE AGREES WITH BUBBA: Bigger Is Better
A federal judge on Thursday blocked a California law set to take effect July 1 that bans residents under many circumstances from owning a firearm magazine capable of holding more than 10 rounds of ammunition, court documents showed. 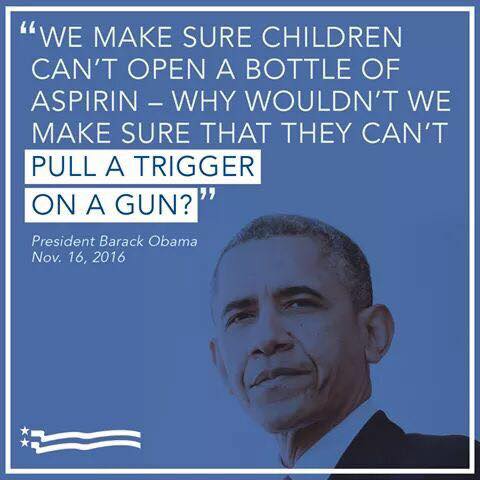 
Women are outraged and fed up with this President. Impeachment isn't enough. Should we explore exile? - Rep. Maxine Waters 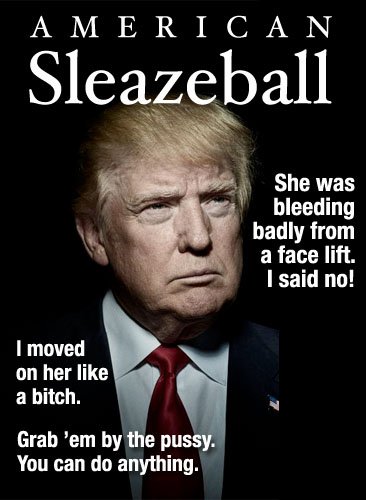 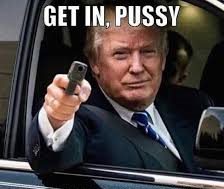 Trump Found Another Way To Terrify Immigrants
The Trump administration plans to arrest parents and other relatives who authorities believe smuggled their children into the United States, a move immigrant advocates said would send a wave of fear through vulnerable communities. 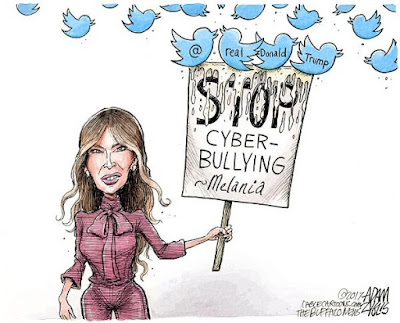 Trump has insulted the looks of... 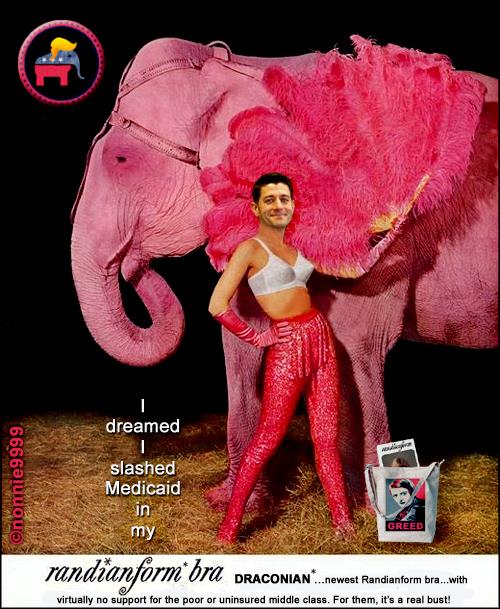 Comedy Central emailed me. Why, yes they did, And nicely asked if I would write about their new video on healthcare. Why, of course I will. The world would be a sadder place without Comedy Central.

Please watch their video so they'll email me again. :) 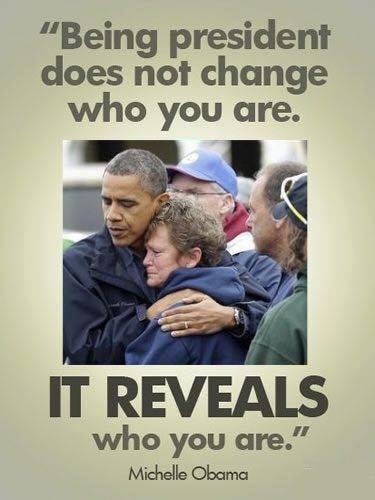 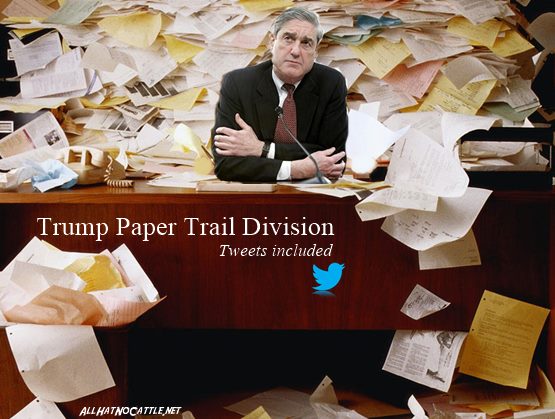 
Good thing we avoided having an overemotional, drama-prone president by not electing a lady. - Laura Olin 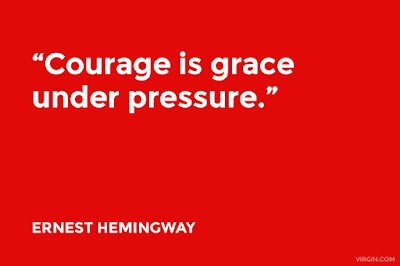 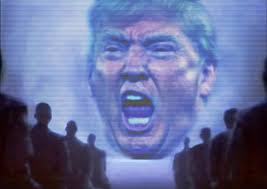 Trump Wants To Be BIG BROTHER
Four things happened yesterday that prove we are witnessing the beginning of a nationwide voter-suppression campaign. 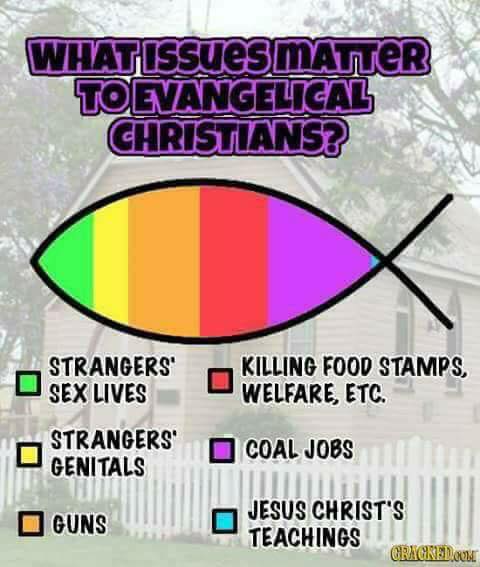 
Why does it seem Trump has insulted every person on the planet not named Putin or Flynn? - Joe DiSano 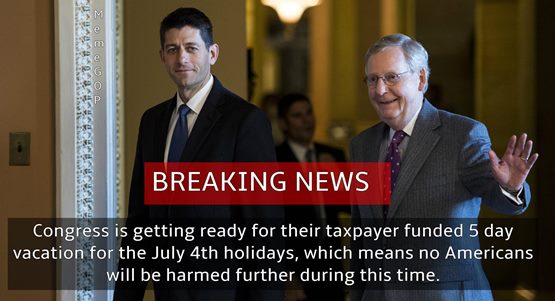 
Pretty sure I saw Sarah Huckabee Sanders beating her kid with a Bible outside the Little Rock Dress Barn. - Joe DiSano 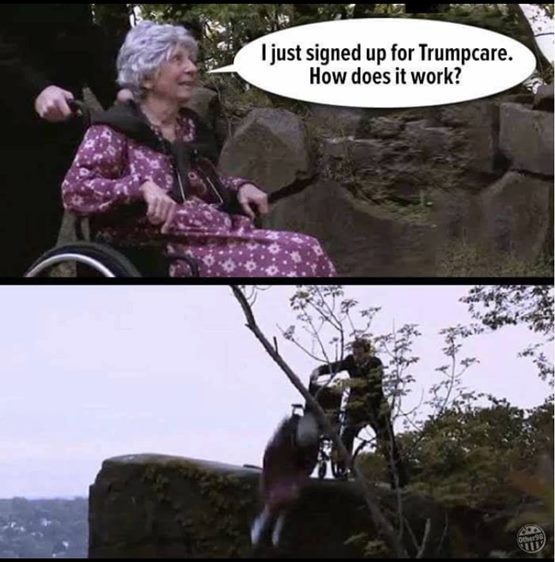 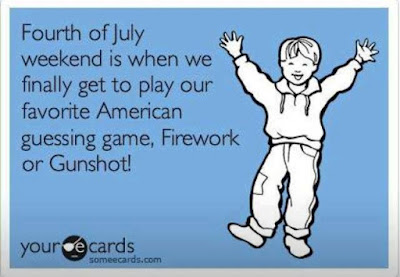