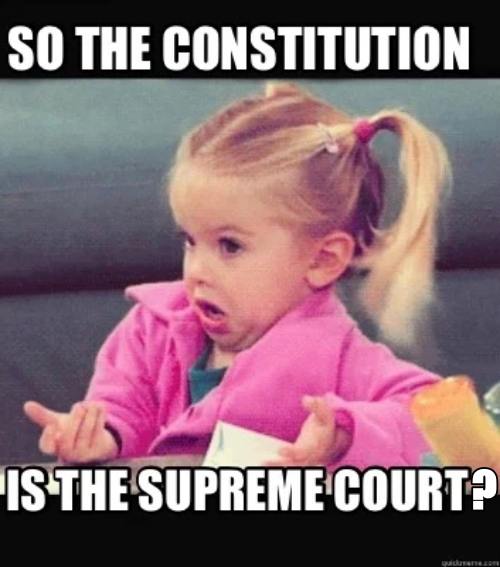 Truly weird to wake up in America and be like "What hath the council of six decreed today?" - Bobby Slowik 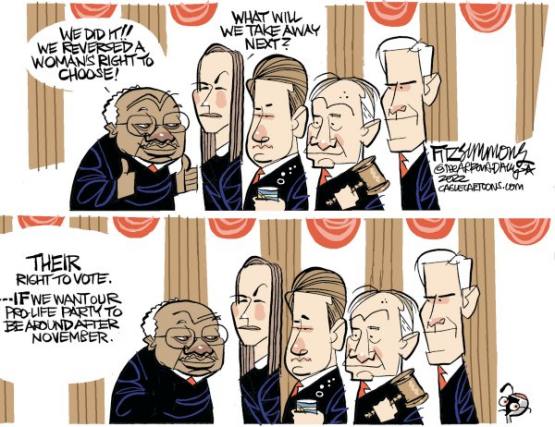 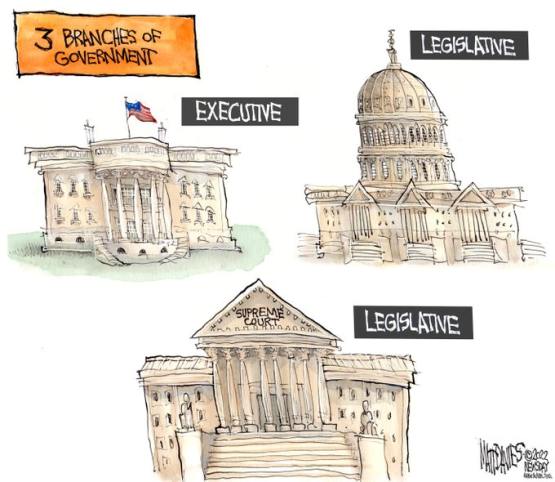 In the end it wasn't the "powerful" men, it was a young girl who stood before the world and took an oath.
I'm not the least bit surprised. - Erin Brockovich 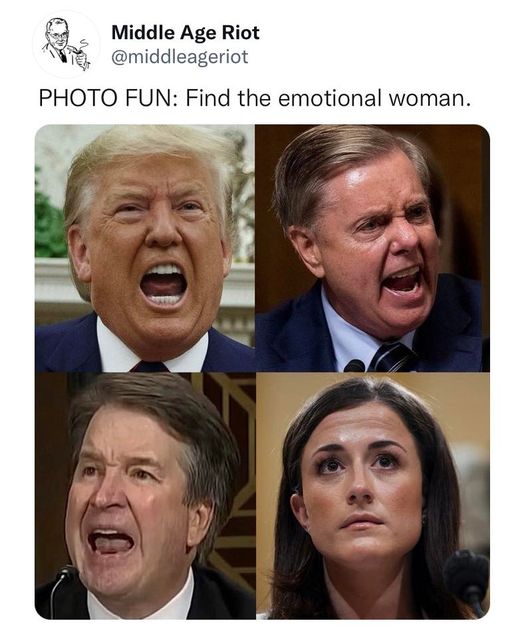 Bye Bye Voting Rights, It Was Nice Knowing You
The Supreme Court agreed on Thursday to hear a North Carolina gerrymandering case that could hand state legislatures the sole power on how to conduct elections, a proposition that led one voting rights scholar to warn it is “extremely dangerous.”


So the Supreme Court decrees we must drown in our own sh*tty waste products. - Stephen King 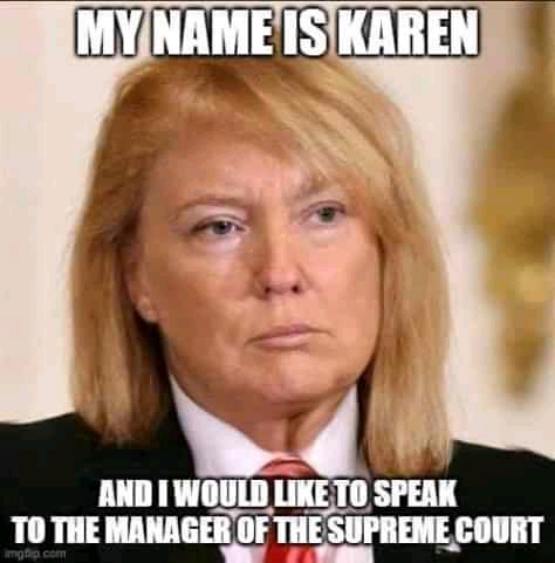 I was told there would be a handbasket. - Liz 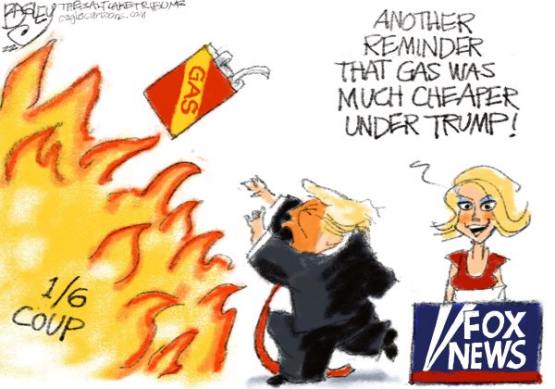 Cassidy Hutchinson Was Not Intimidated By Threats
The former Trump White House aide Cassidy Hutchinson received at least one message tacitly warning her not to cooperate with the House January 6 select committee from an associate of former chief of staff Mark Meadows, according to two sources familiar with the matter. 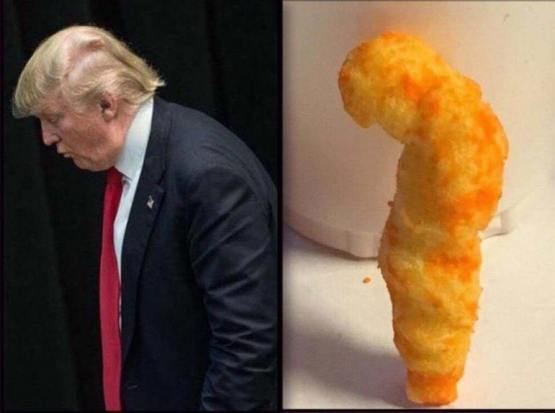 
If you want to watch a movie to understand the Trump Administration, it isn’t All the President's Men. It’s The Godfather. - Dan Rather 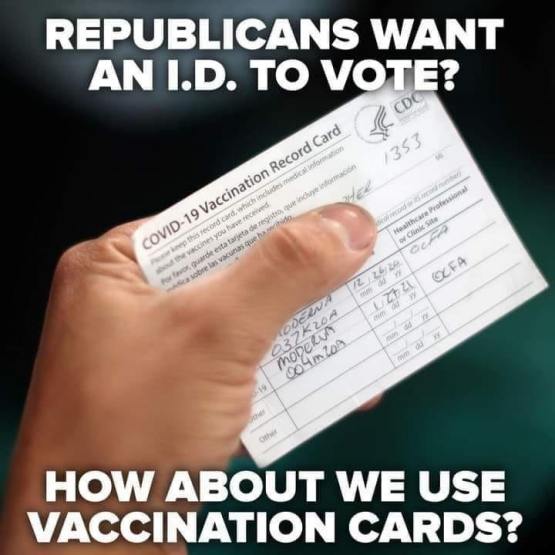 The State Dept. Needs To Look At The GOP Congress & The Trump Family
The State Department is offering up to $10 million to those who provide information on foreign interference in U.S. elections, officials announced on Thursday. 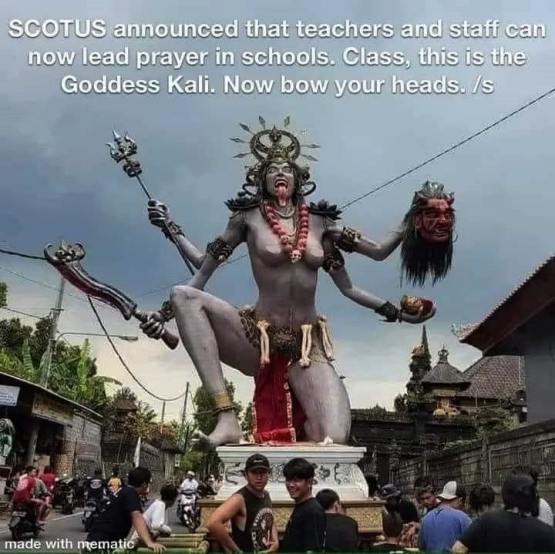 I like that "we had to live with Roe v. Wade for 50 years" argument I am seeing. It's like, ooooooooh, life must have been so f*cking hard for you, not having any say in what goes in or out of everyone else's vagina. - Jeremy Newberger 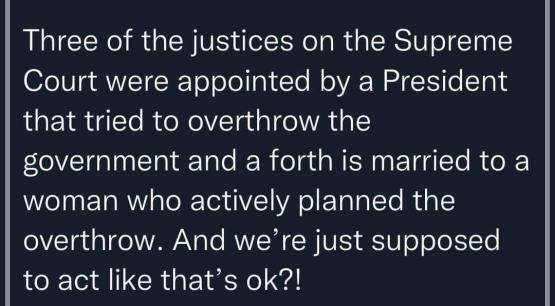 Whenever there are damning revelations about January 6, Republicans are like, "Hunter Benghazi's gas prices are coming for your guns!" - Middle Age Riot 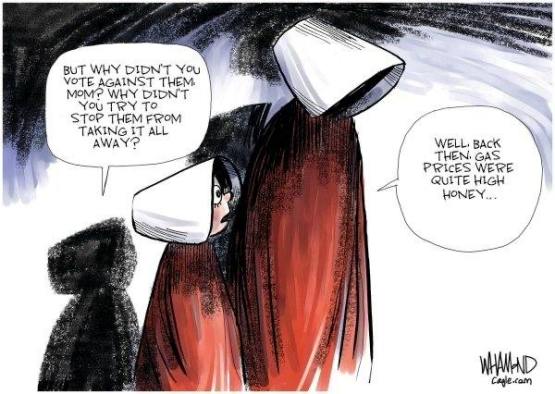 Just Shoot Me
Former President Trump has an early edge over President Biden in a hypothetical 2024 rematch, according to a new Emerson College poll.
The national survey shows Trump leading Biden 44 percent to 39 percent in a head-to-head match-up, while another 12 percent of voters say they plan to vote for someone else.


My husband reading with 6 yo and explaining “Miss, Mrs, Ms”: “Isn’t it wild that we created all these different words to tell the world whether or not a woman is married, but not for a man?” - Esther 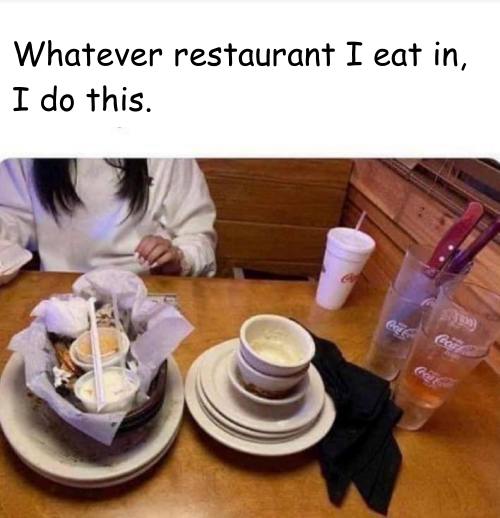 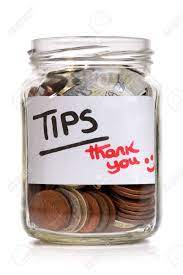