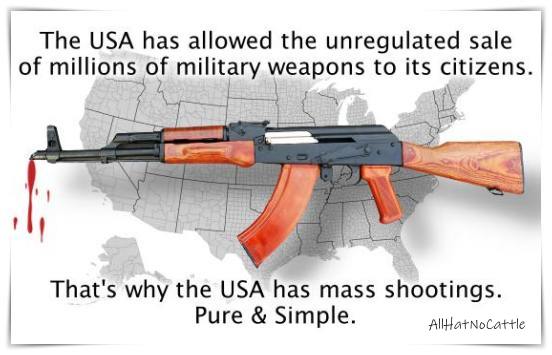 Attack in Highland Park Was Not the Only Shooting Over Violent Holiday Weekend
The attack at the Highland Park Fourth of July parade was the largest and highest-profile shooting, but far from the only one, over the holiday weekend.
.

One nation, under guns. - George Hahn 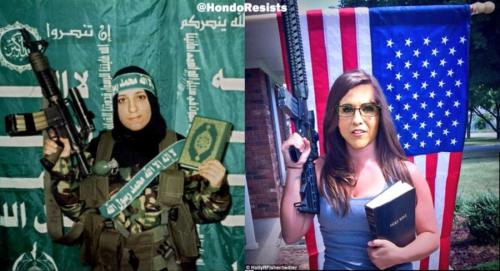 Happy 4th of July to all the DJs who still think “Born in the USA” is a song about patriotism. - John Fugelsang 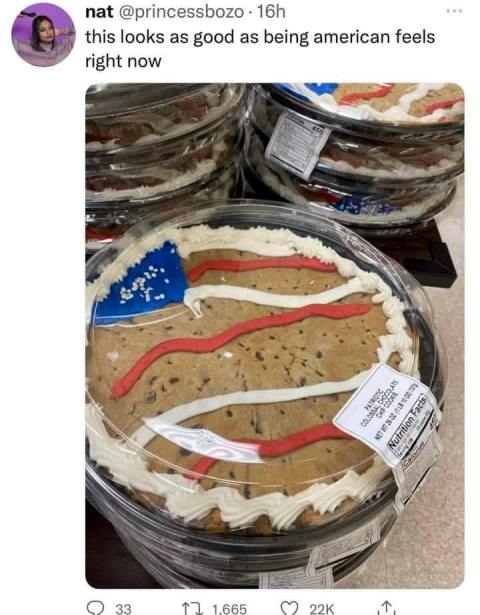 SHOCKING: Mitt Romney Makes Sense
Sen. Mitt Romney (R-Utah) on Monday said that former President Trump’s return to office would feed into the “national malady of denial, deceit, and distrust” that the senator said President Biden has not been able to break through.

Nobody who is raped should be forced to have their rapist’s baby. This is America, not Game of F*cking Thrones. - Jeremy Newberger 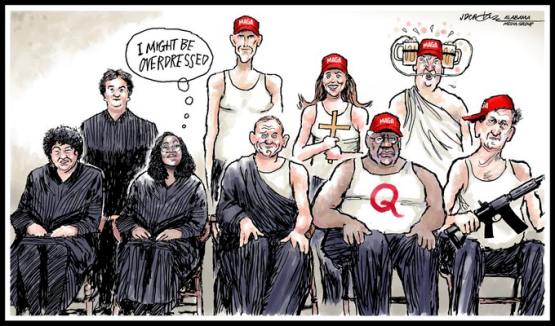 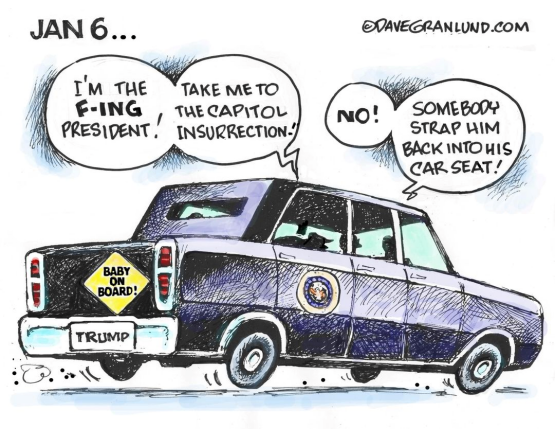 Conservative Dating App Soon To Be Available To Avoid
At a hip basement bar in Washington’s Shaw neighborhood on a recent Thursday night, singles from conservative nonprofits, GOP Capitol Hill offices and right-leaning media groups sipped craft cocktails from an open bar under the glow of neon lights, part of an effort to build buzz and a user base for a new dating app created by former Trump White House staffers and backed by tech billionaire Peter Thiel.
There is a long list of failed or now-defunct dating apps aimed at conservatives that have popped up in recent years, including Righter, Donald Dater, TrumpSingles, Patrio and Conservatives Only

No one expected the Supreme Court to turn into the Spanish Inquisition. - StrictlyChristo tweet 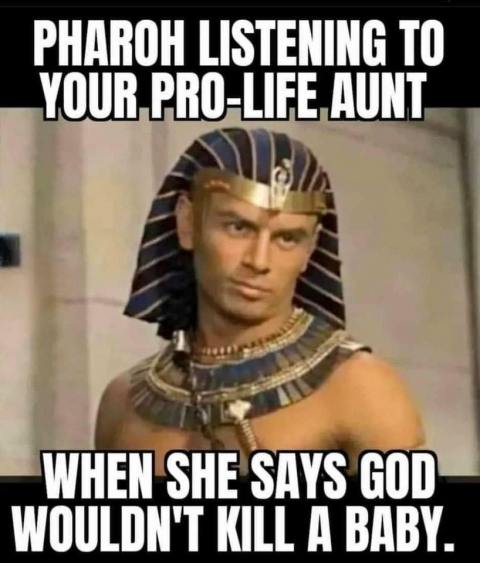 OMG I just remembered our tax dollars are paying for extra security to protect justices who are taking away our rights and killing the planet. - Barbara Malmet 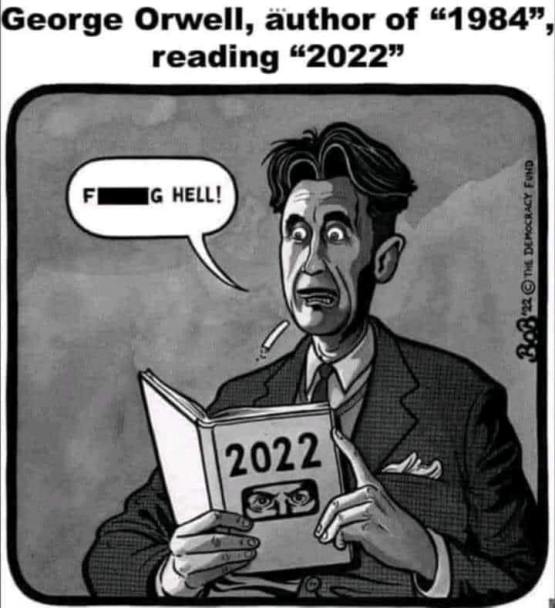 Gov. Gavin Newsom Is So Savvy
Gov. Gavin Newsom is running for reelection in California, but his latest television ad is airing in Florida.
The 30-second spot scheduled to air on Fox News starting Monday takes shots at Florida Gov. Ron DeSantis and his policies, while drawing a contrast with California. 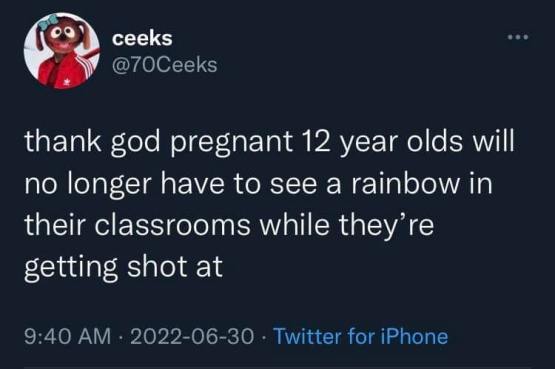 I'm getting really tired of being disappointed in journalists I've admired for many years. - Rachel Vindman tweet 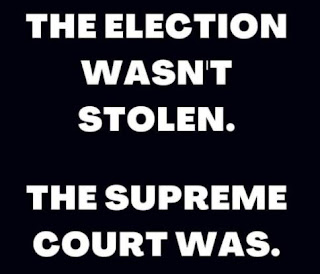 I’ve never been more proud to be a Minnesotan than when we just now accidentally legalized edibles because the leadership in the republican-controlled state senate didn’t read the bill. - VoidOfRoses tweet 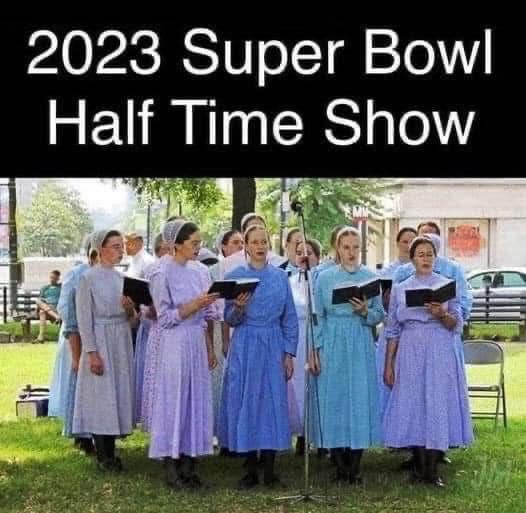 The Centers for Disease Control and Prevention (CDC) has tied a Florida-based ice cream company to a multistate listeria outbreak.
The CDC believes Big Olaf Creamery, a brand of ice cream only sold in Florida, may be to blame. Of the 17 people interviewed by the CDC, 14 reported eating ice cream before experiencing symptoms.

It was just a sunny smile, and little it cost in the giving, but like morning light it scattered the night and made the day worth living. - F. Scott Fitzgerald 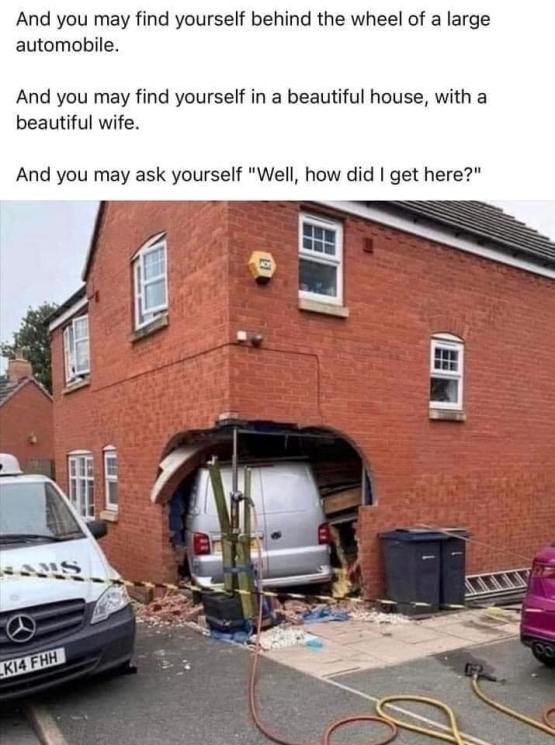 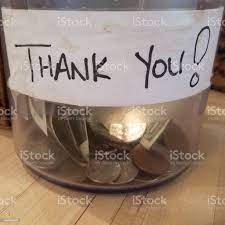