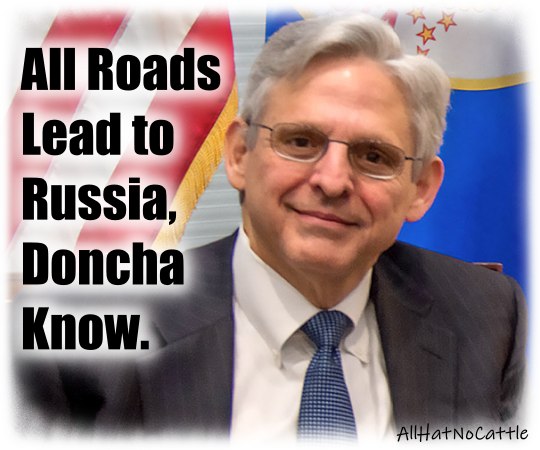 Remember when Steve Mnuchin tried to lift sanctions on Deripaska’s companies?
Yeah. Me too.

I think what's most important about the raid on multiple homes of Oleg Deripaska is it shows that Merrick Garland hasn't forgotten about 2016, Russia, Manafort, Giuliani, and the Trump campaign and he's not going to just let them get a pass. - BlackKnight10K tweet 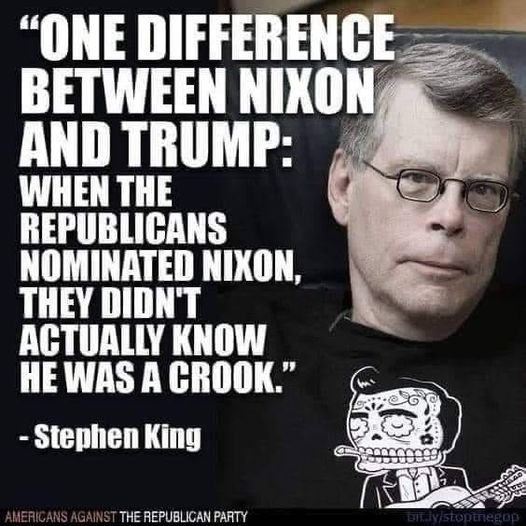 Trump woke up today thinking he was gonna have a nice relaxing day spitting his normal bile at fallen heroes and now one of his main Russian mob associates had his DC mansion raided by the FBI. Who’s next Donnie? My money is on Jared. - Noel Casler 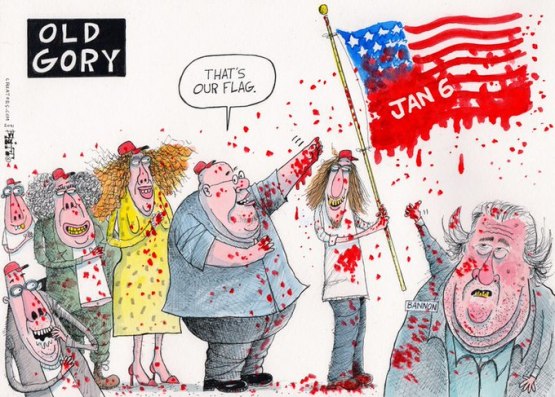 More Russians!
A Russian businessman funded an account used by two ex-associates of Rudy Giuliani to donate to U.S. political campaigns, according to documents shown in court on Monday.
Prosecutors presented the financial records to a Manhattan federal court jury in the second week of the trial of one of the former associates, Lev Parnas, on charges of violating campaign finance laws. 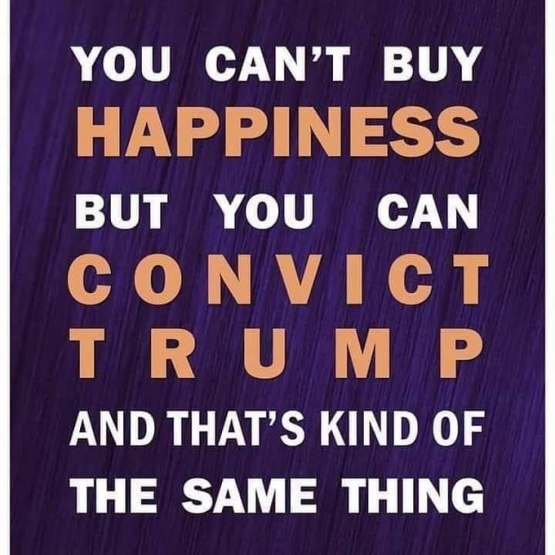 When you see the behavior of the anti-vaxxers and the arrogant anti-science crowd, it’s remarkable humans ever escaped the darkness of the Middle Ages. - Steven Beschloss 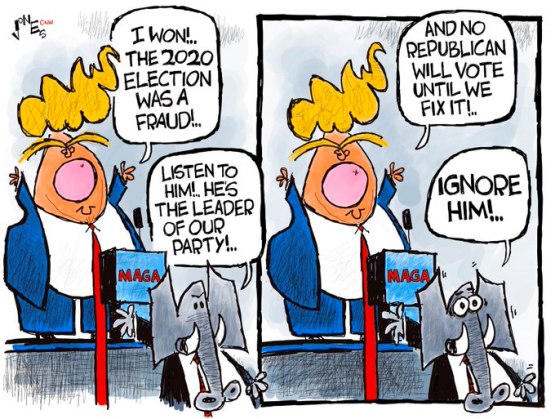 Trump released a statement on the death of Colin Powell specifically to spit on his grave. That's your choice for President of the United States? - Jeremy Newberger 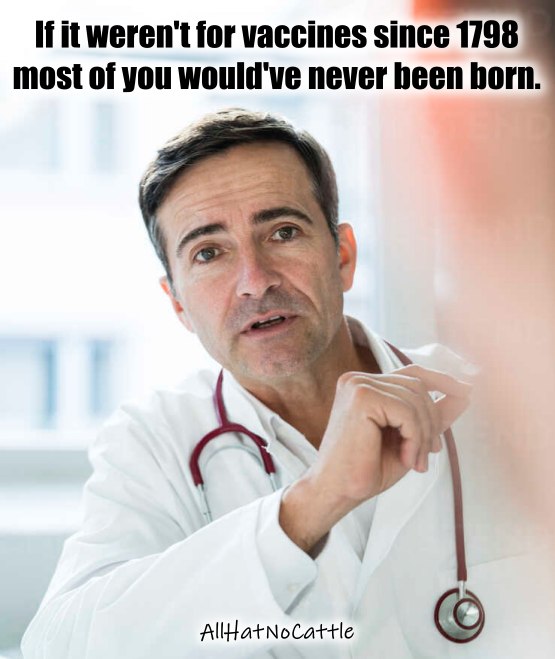 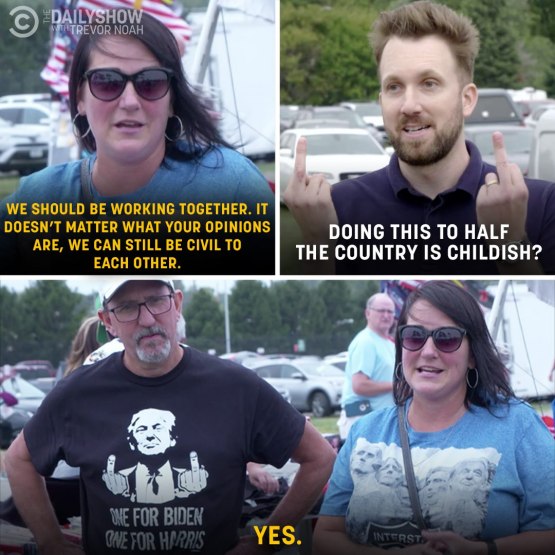 Has anyone tried telling Joe Manchin that it's hard to burn coal under water? - Stephen Colbert 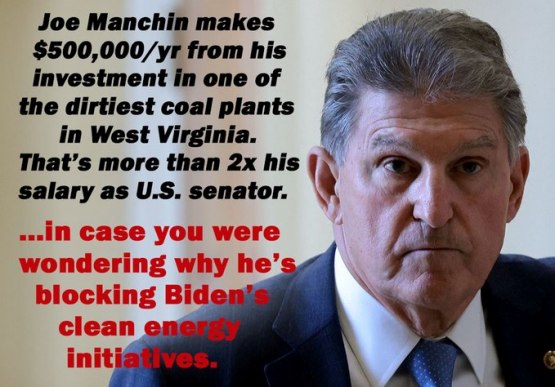 What are you bringing to the War on Christmas? - DesignationSix tweet 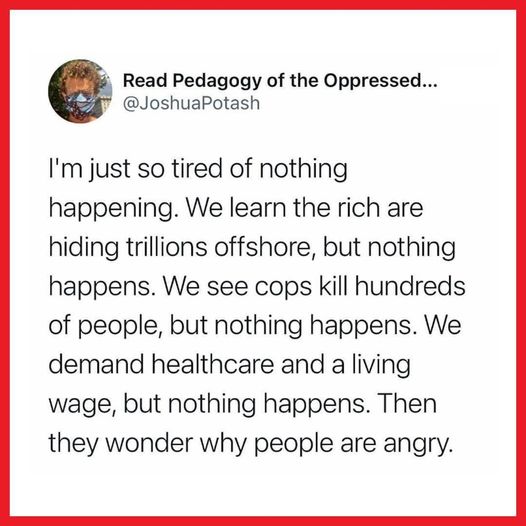 Change my mind: Almost every heartwarming story is actually a systemic failure papered over with individual kindness. - Dan Price 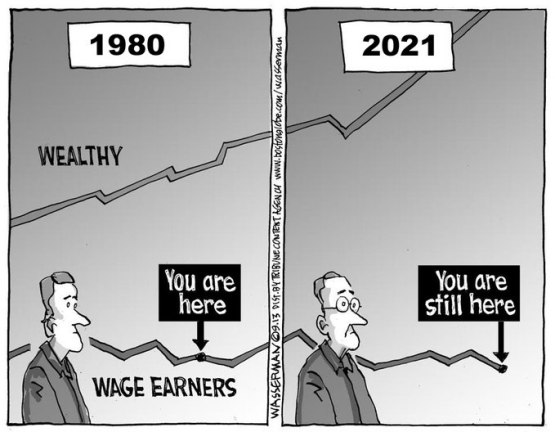 I'm Not Surprised. No Wonder Melinda Left Him.
Years before Microsoft's board investigated a romantic relationship that founder Bill Gates had with an employee, Gates was told by fellow executives to stop inappropriately emailing with a different employee, Microsoft (MSFT) confirmed on Monday. 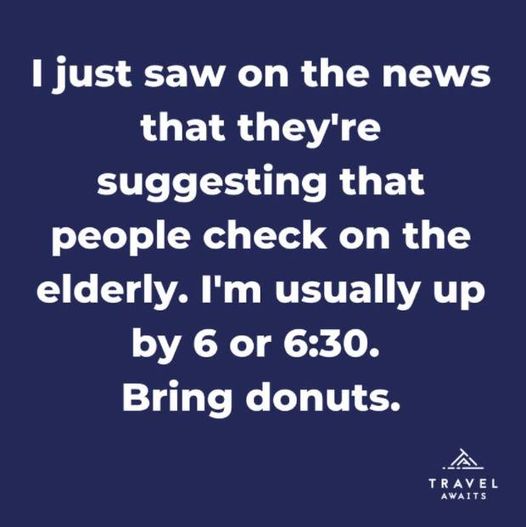