Sean Spicer says he is suing Biden administration for kicking him off board of U.S. Naval Academy 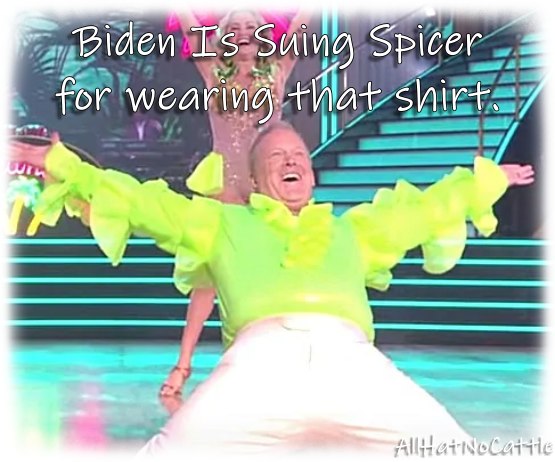 Sean Spicer says he is suing Biden administration for kicking him off board of U.S. Naval Academy
Sean Spicer, the former White House press secretary, said at his anchor desk at Newsmax on Wednesday that he plans to join a lawsuit suing ...

Biden really should've PAY-PER-VIEW'd the firings of Kellyanne Conway & Sean Spicer, and used the money to cover the cost of the *entire* infrastructure bill. - Jake Lobin 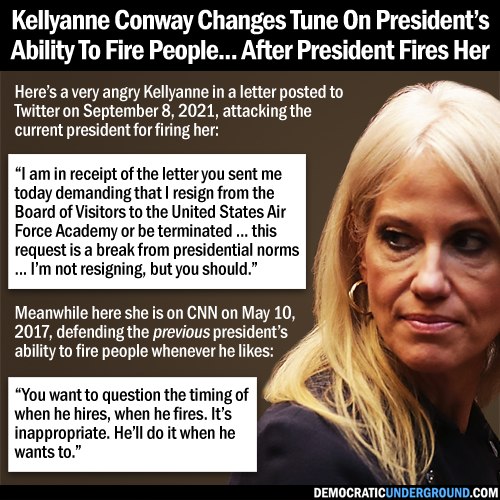 All Members Of Congress To Be Tested For Covid And IQ. - Andy Borowitz 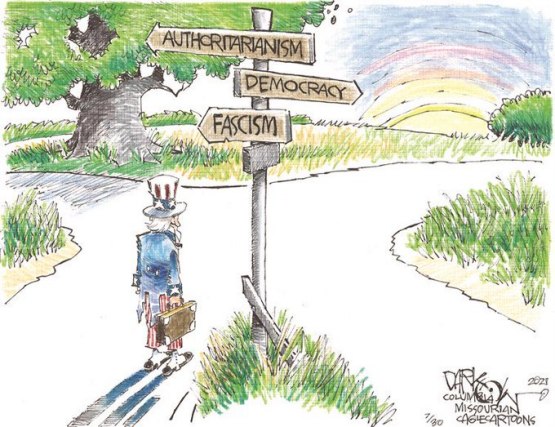 Arrest Is A Dish Best Served Cold
All three members of an Arizona trio who barged into an elementary school principal’s office with zip ties and threatened to place her under citizen’s arrest for following public health guidelines have instead been arrested themselves, the Tucson Police Department confirmed. 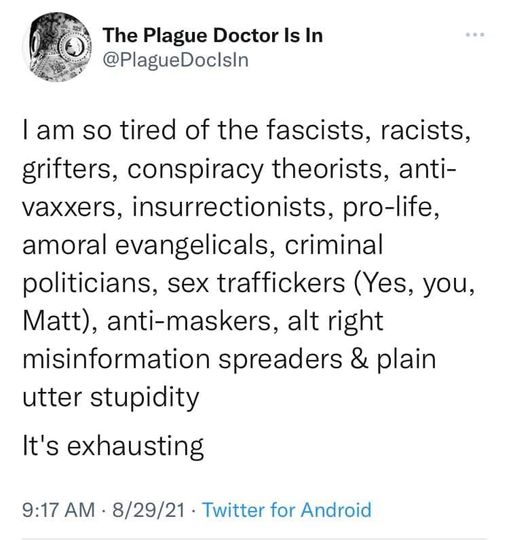 Horrified Anti-Vaxxer Discovers Every American Who Got Smallpox Vaccine In 19th Century Now Dead. - The Onion 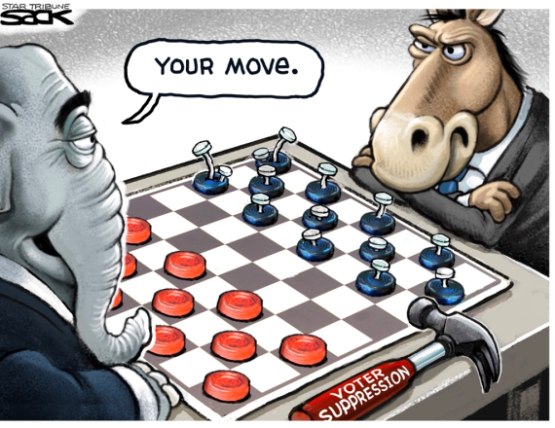 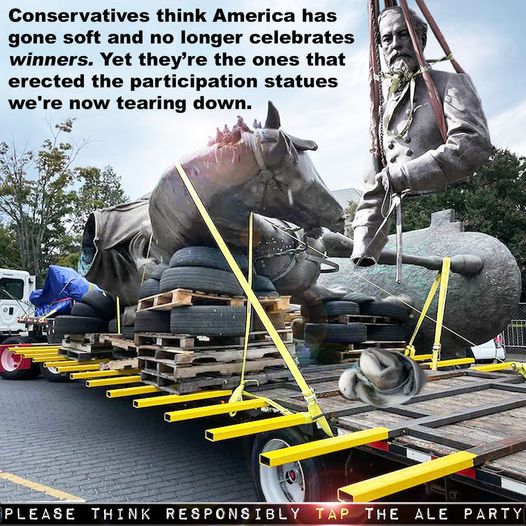 Every Republican running for office in 2022 will use the same slogan: "If I lose, they cheated." - Middle Age Riot 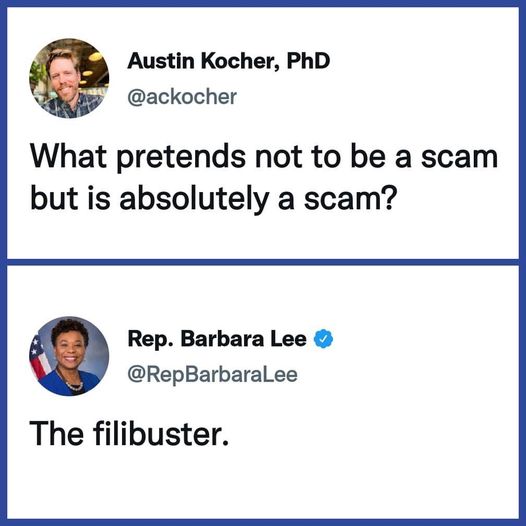 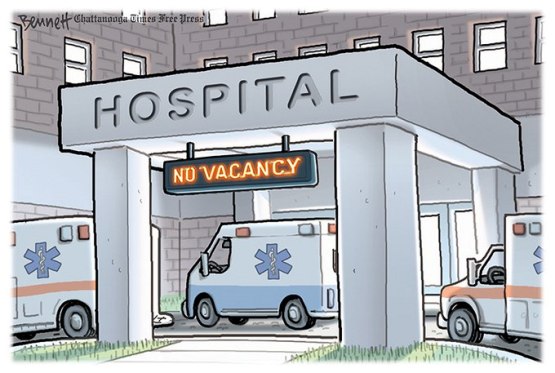 Reminder:
Liz Cheney doesn't like Trump but she's 100% on-board with GOP voter suppression bills which are inspired by Trump's baseless lies about the 2020 election. - Pé tweet 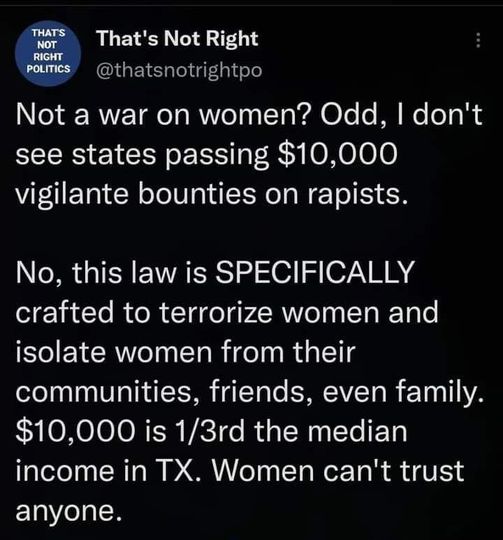 Legislators regulating the female reproductive system should first have to pass a test about it. - Andy Borowitz 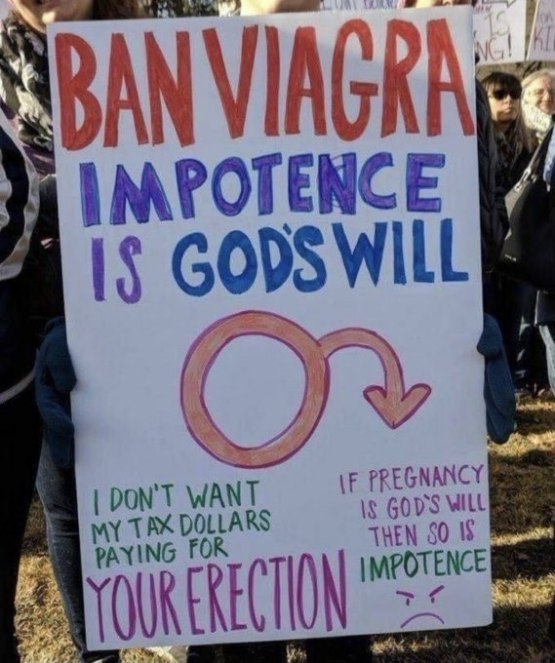 California Leading The Way, Again.
The California Senate approved a bill on Wednesday setting up a process to revoke licenses from problematic police officers, according to records from the state legislature.
State Sen. Steven Bradford (D), who co-sponsored the bill, which passed by a 26-9 vote, said in a statement that its progress was “a major victor for advocates of public safety.”

The President’s executive order on vaccines is the natural next move.  He tried the carrot. Now is time for the stick. - Joe Lockhart 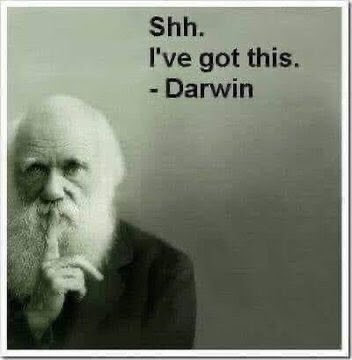 How dare the government tell me not to spread a deadly pandemic. What is this, BIG BROTHER? - Jeremy Newberger

Ford Ceases Operations In India, Apparently Few In India Can Afford A Ford
Ford Motor Company announced on Thursday that it will stop manufacturing vehicles in India after losing more than $2 billion over the past 10 years. 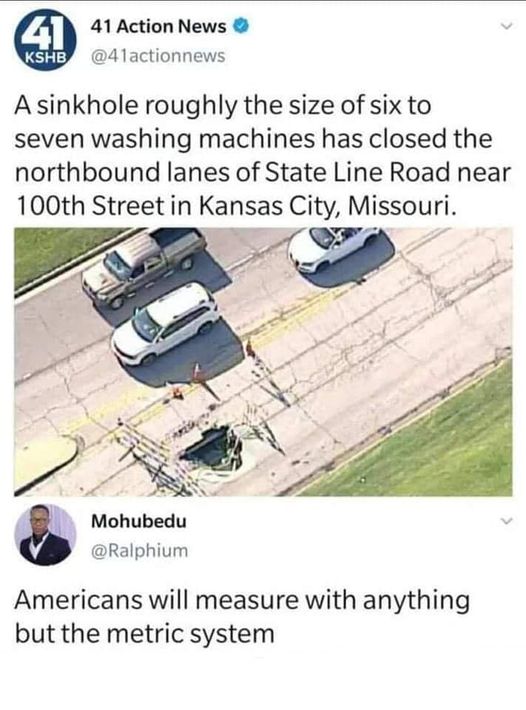 Hey, Folks, could you spare a dollar or two?