‘I Don’t Want to Be Your Friend Anymore’: Trump Gave Pence a Jan. 5 Ultimatum, Book Claims 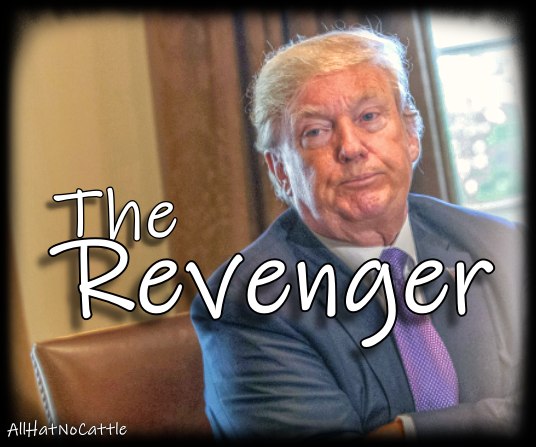 January 6th
1:20 Trump riot breaches capitol
1:25 Melania Trump gets text asking her to tweet to stop violence
1:26 Melania texts “NO” (in 1 of her 5 languages)
2:24 Trump tweets incitement about Mike Pence who supporters want to hang
Tell me how this couple is unaccountable. - Jeremy Newberger 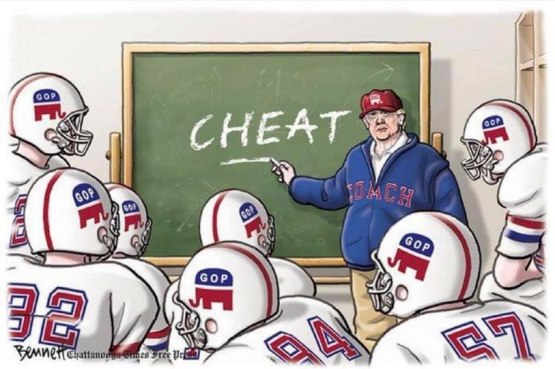 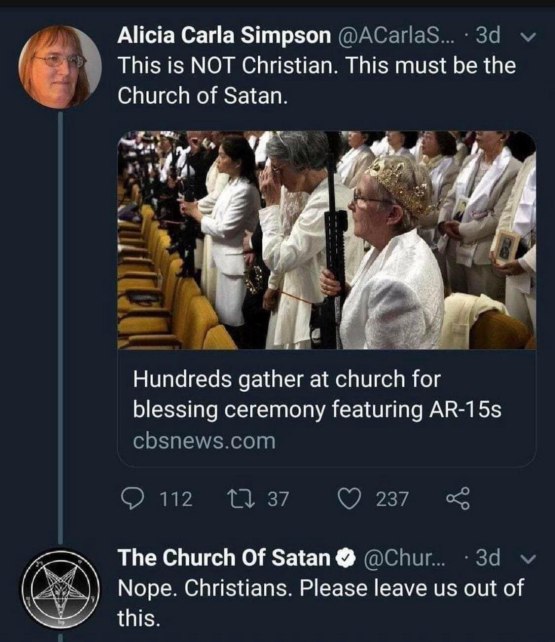 my cousin’s friend took the vaccine and two weeks later BOOM! he got bitten by a møøse. do your research. - Hayes Brown tweet 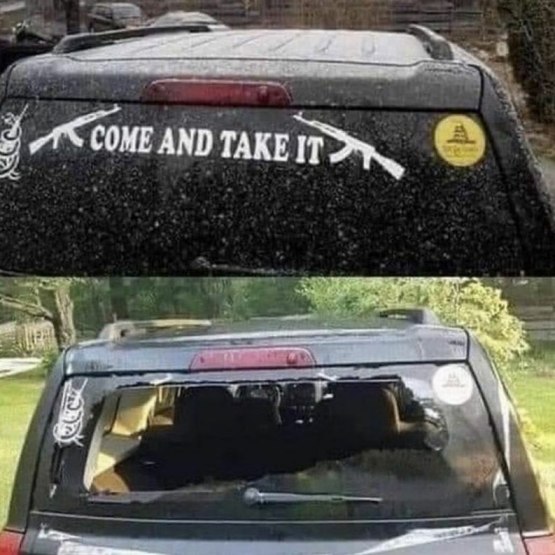 Trump Calls Bush Ungrateful: “I Kept Him from Being the Worst President in History.” - Andy Borowitz 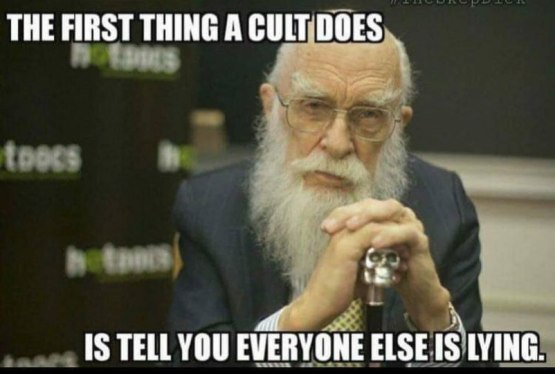 I would pay to watch footage of someone doing their "own research" on vaccines. Share your screen because I am absolutely dying to know what you're looking at. - Jenee tweet 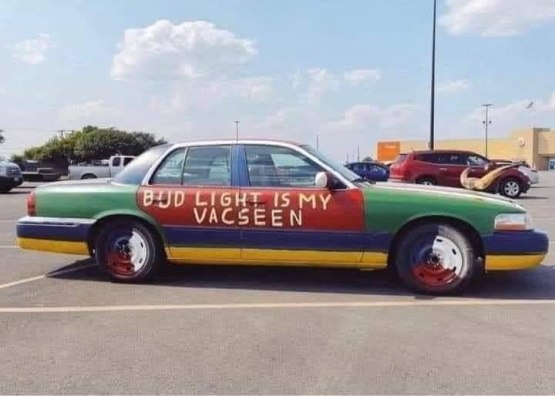 Former Presidents Obama, Bush, Clinton And Not Trump Will Welcome Afghan Refugees
Former Presidents Obama, Bush and Clinton, along with first ladies, governors, mayors and military leaders, will help welcome and support Afghan refugees who fled the country for the United States because of Taliban rule as part of an aid effort being launched Tuesday. 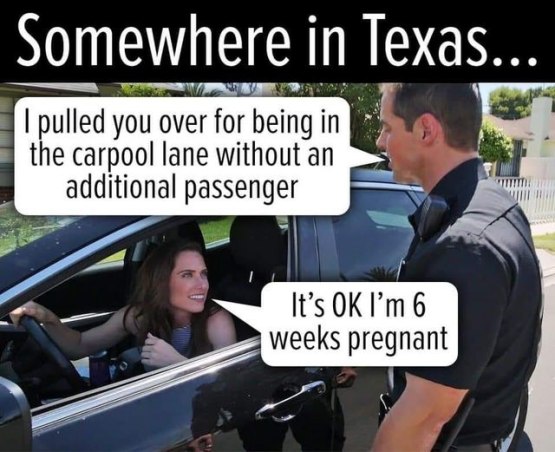 Twenty years out from ‘Freedom Fries’ and the GOP is as dumb as ever. - Noel Casler 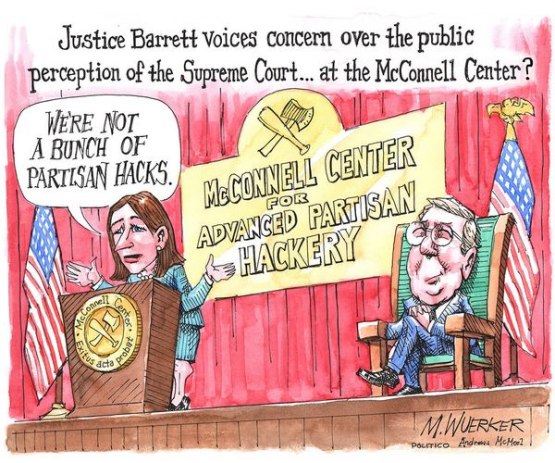 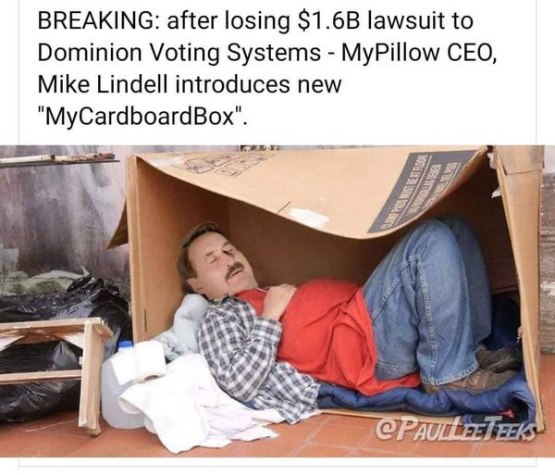 Woman Receives 5 Year Sentence For Threatening To Kill Kamala Harris. Did They Slap Her Wrist, Too?
A woman who threatened to assassinate Vice President Kamala Harris in a series of videos could be sentenced with up to five years years in prison.
Niviane Petit Phelps, 39, made six recordings in which she said she was going to kill Ms Harris, just a few weeks after the vice president and President Joe Biden were sworn into office earlier this year. 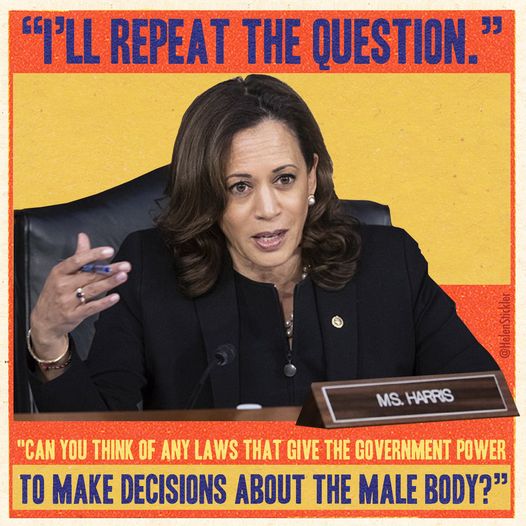 the vaccine is free. funerals are expensive. - Jeff Tiedrich 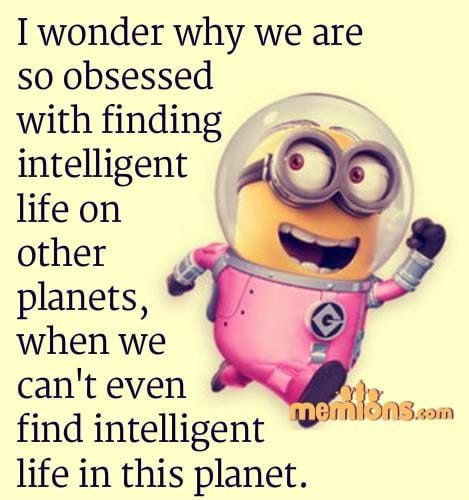 If President Biden declared "breathing" mandatory, half of Texas would suffocate itself on purpose. - morninggloria tweet 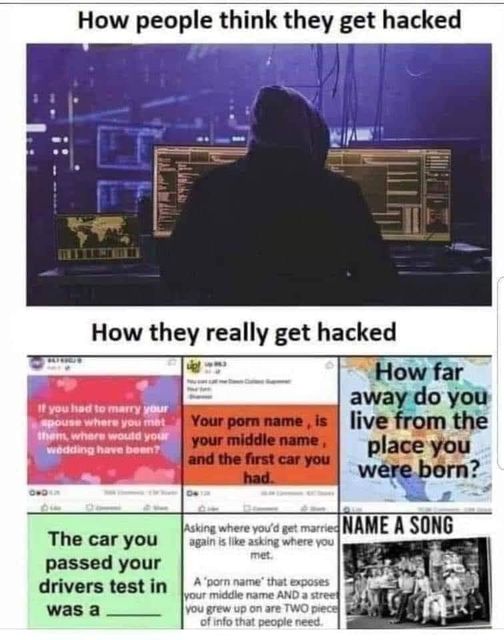 Let’s be honest, the only reason Twitter got rid of Trump’s account was because Morgan Stanley was getting nervous about the stock market in light of Jan 6th attacks. - Noel Casler

Morning Cable TV Ratings Race Won By The Misinformation Channel
It was a big morning for Fox & Friends — which thoroughly dominated its time slot rivals in the ratings on Monday.
According to data from Nielsen, Fox & Friends averaged 1.24 million total viewers over its three hours from 6-9 AM. That number topped CNN’s New Day (387,000) and MSNBC’s Morning Joe (810,000) combined. 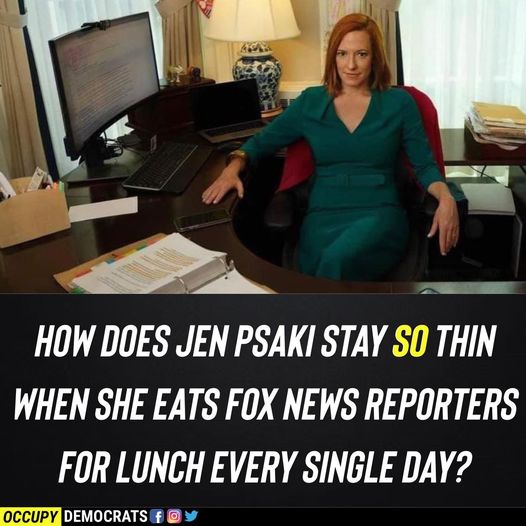 “I was in hopes that the enlightened & liberal policy, which has marked the present age, would at least have reconciled Christians…that we should never again see the religious disputes carried to such a pitch as to endanger the peace of society.” - George Washington, 1792 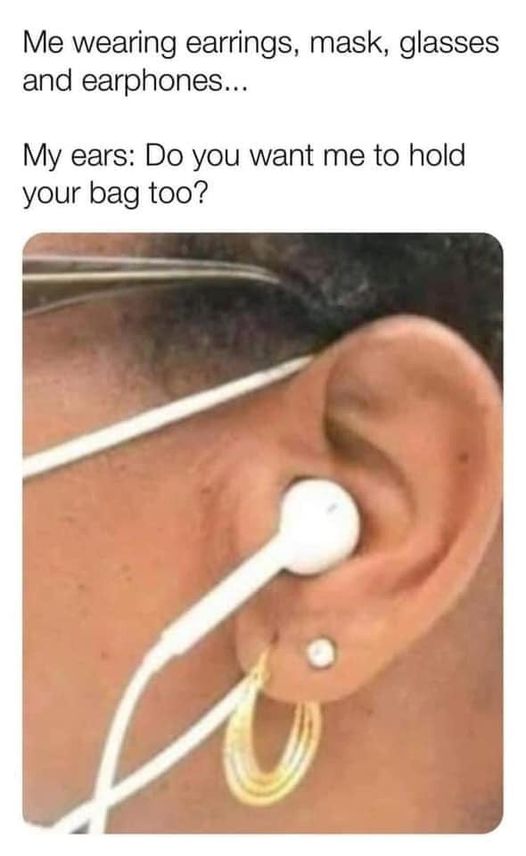