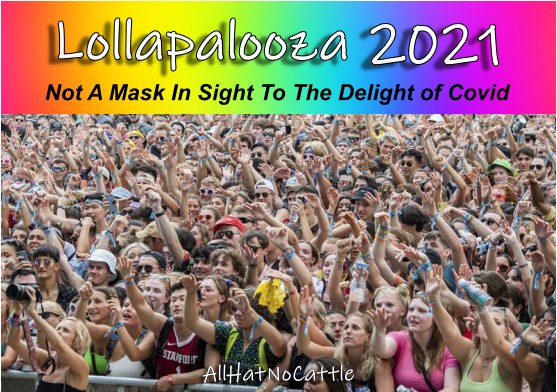 Americans suffer from an ignorance that is not only colossal, but sacred.  -James Baldwin 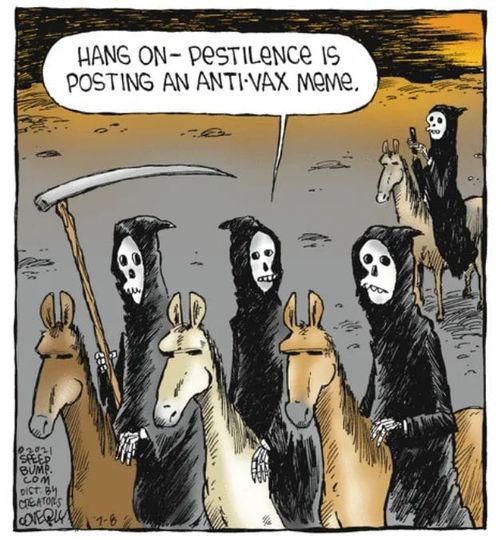 Covid started out as a virus but mutated into an IQ test. - Sundae Gurl tweet 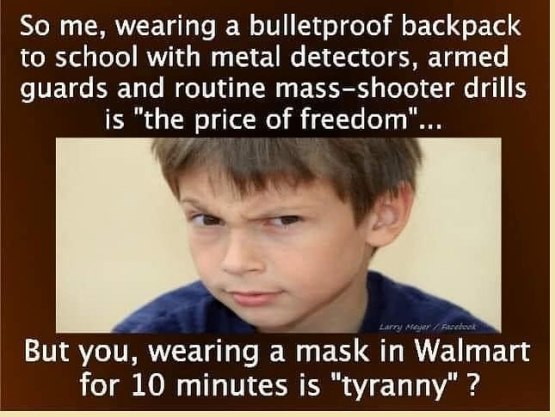 Mask Mandate In Louisiana Because The Governor Doesn't Want People To Die. What A Novel Concept.
Louisiana Gov. John Bel Edwards (D) reinstated a statewide mask mandate for everyone 5 years old and up as the Pelican State has hit the most cases per capita in the U.S.
The governor announced the mask requirement over Twitter, citing surging COVID-19 cases and hospitalizations, which he said are “threatening the ability of hospitals to deliver care.”

Wondering when insurance companies are going to come out and say if you chose to be unvaccinated you will have to pay your own medical costs. - Patricia Arquette 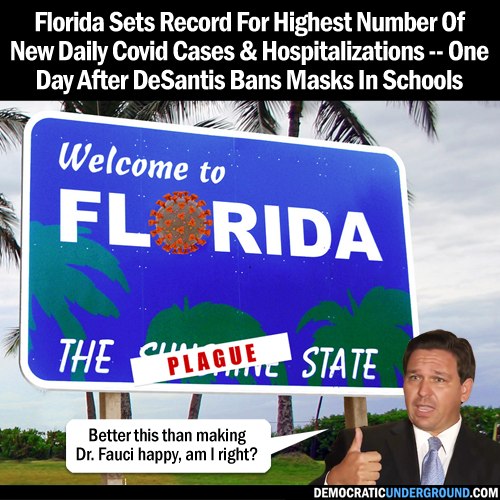 Rudy Giuliani could have quietly lived in the shadows and continued to rake in millions with his bogus cybersecurity business but he had to hitch his wagon to the flamboyantly-criminal attention-magnet Trump and now he's drunk, broke and likely on his way to prison. HA F*CKING HA. - Jeff Tiedrich 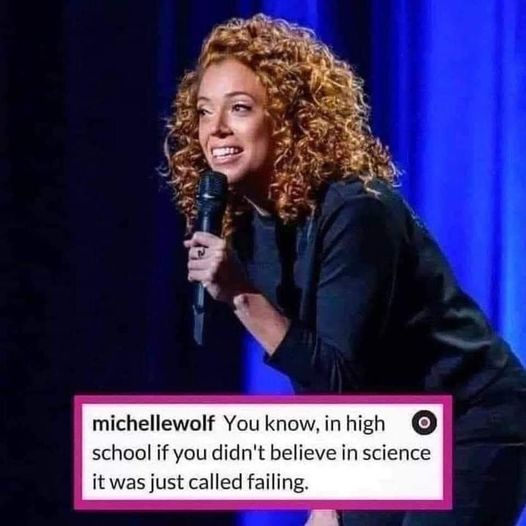 Trump Tried To Overturn Election By Having Betsy DeVos Do Recount. - Andy Borowitz 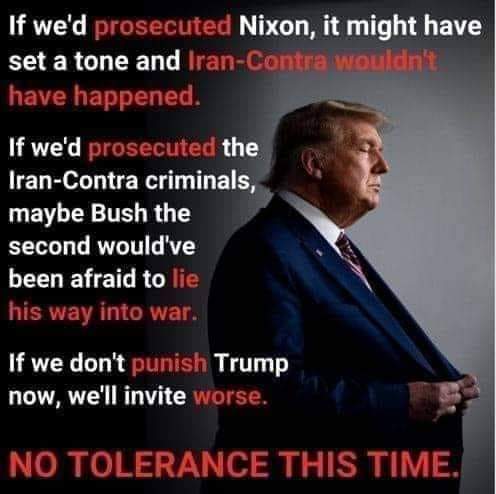 Anyone who hitches their wagon to Donald Trump will end up just like Rudy Giuliani: abandoned on the trail with a back full of arrows.- Middle Age Riot 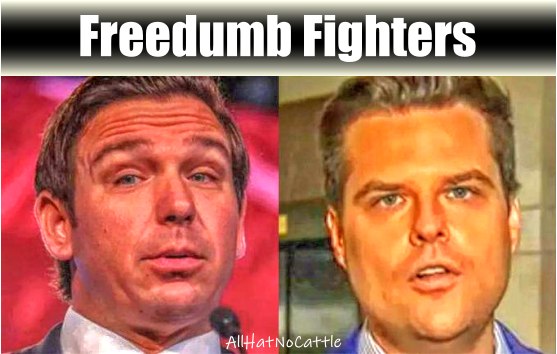 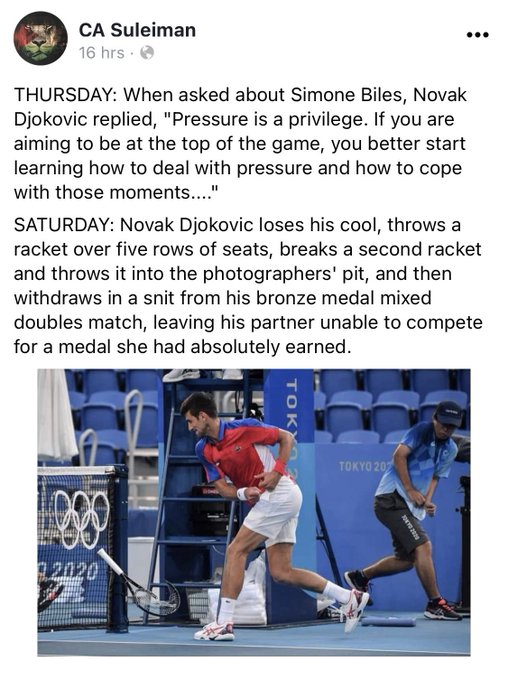 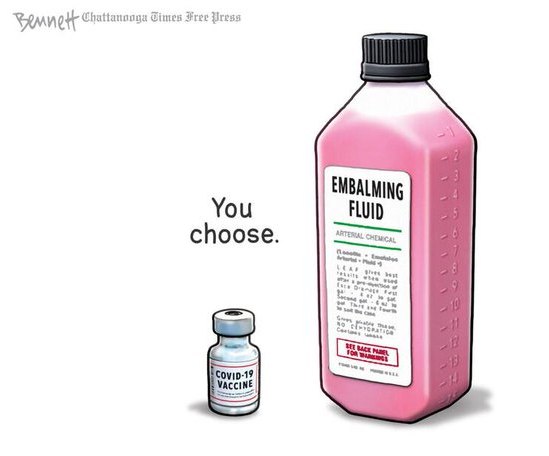 Florida - come for the beach, stay for the ventilator. - Sundae Gurl tweet 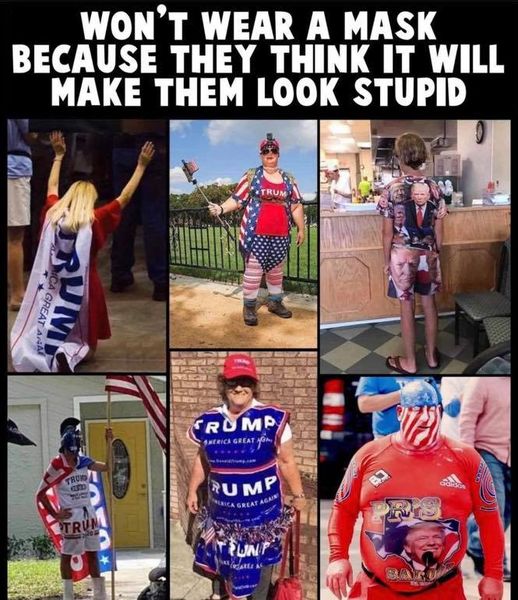 What exactly do conservatives conserve besides the fortunes of white men? - Middle Age Riot 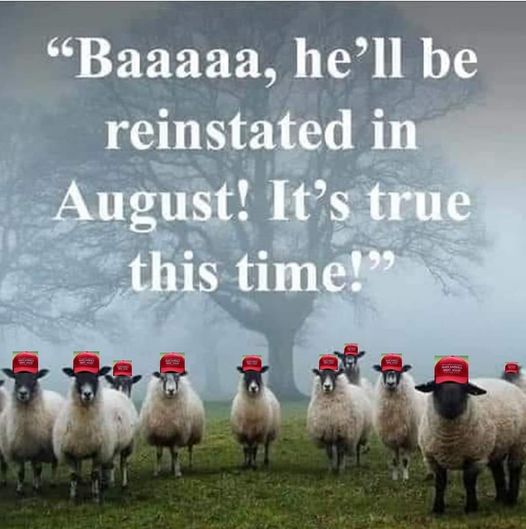 Trump Herds His Predictable Sheep
A number of political groups associated with former President Trump have spent tens of thousands of dollars at properties owned by the ex-president in the months after he was voted out of the White House, according to a report from The Washington Post.


Millions Scammed Into Sending Money to Person Claiming He Was Elected President in 2020. - Andy Borowitz 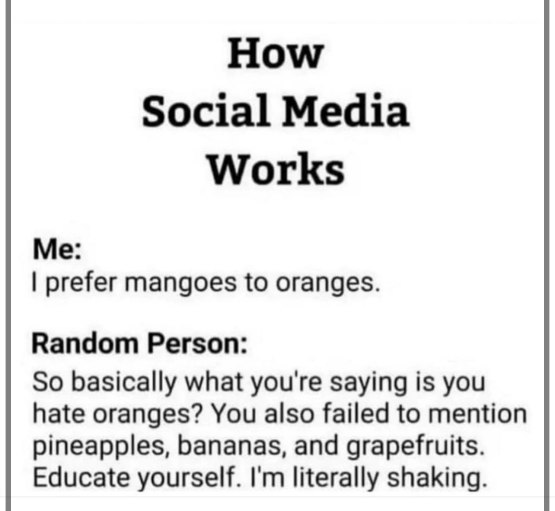