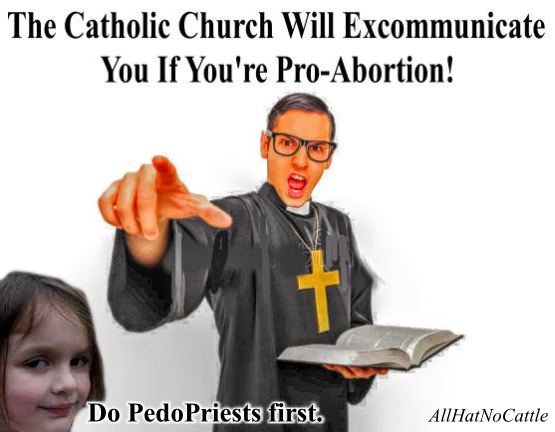 I’m grateful to Biden for so many things, including the ability watch The Handmaid’s Tale as entertainment, not as a potential foreboding reality. - Emily Bandwin 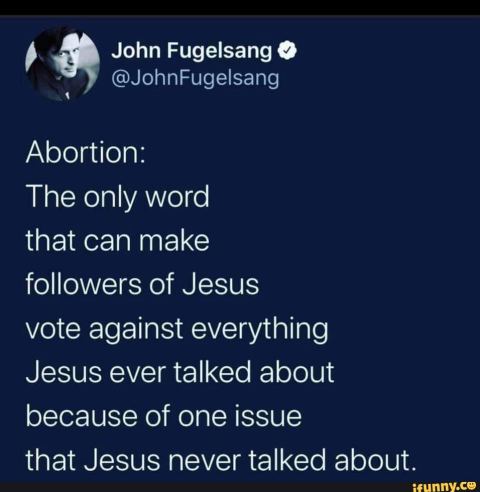 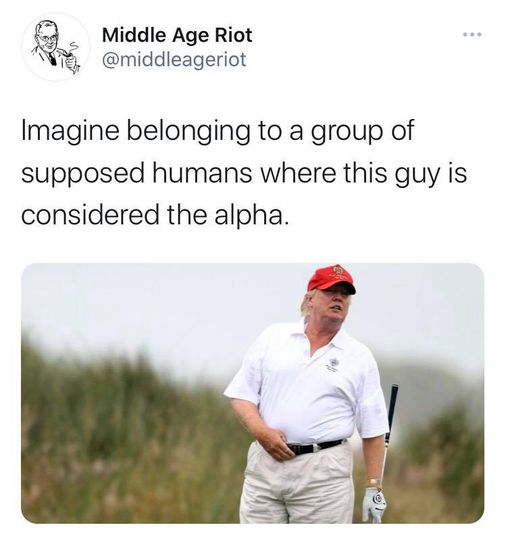 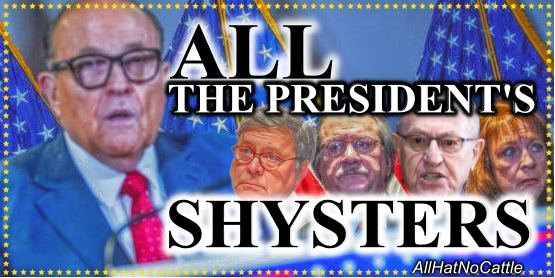 It's way too underreported that Victoria Toensing phones were also seized by the FBI. - Scott Steadman 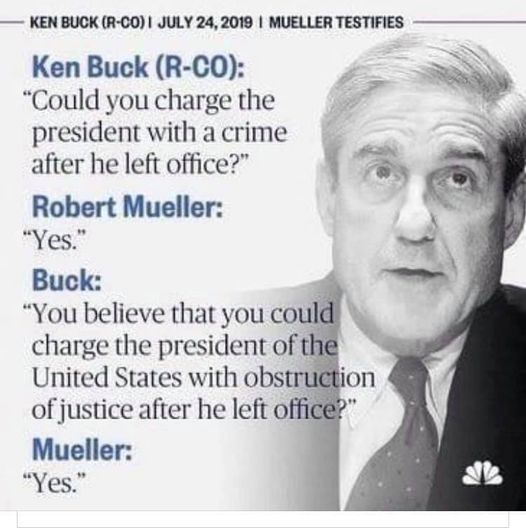 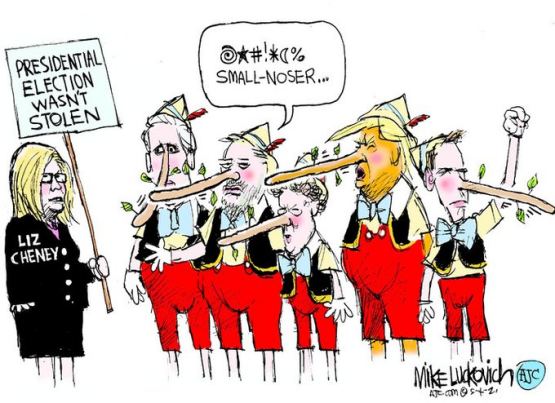 Please, CNN, Get Rid of Santorum.
CNN analyst Rick Santorum's claim that he misspoke during a recent speech where he said there was “nothing here” when the United States was founded did little to diminish anger against him. The National Congress of American Indians on Tuesday renewed calls for CNN to fire the former Pennsylvania senator. The group's president, Fawn Sharp, called Santorum arrogant for comments made to Chris Cuomo on Monday night.

It turns out Republicans don't understand the 1st Amendment any better than the 2nd. - Middle Age Riot 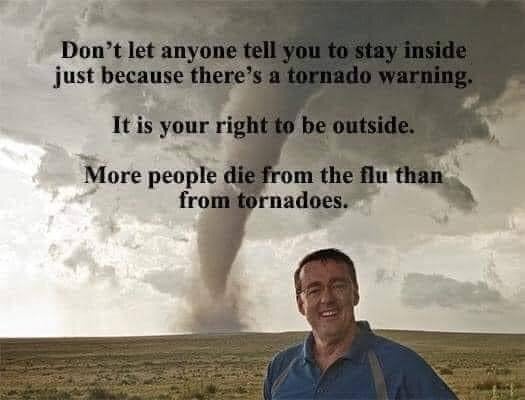 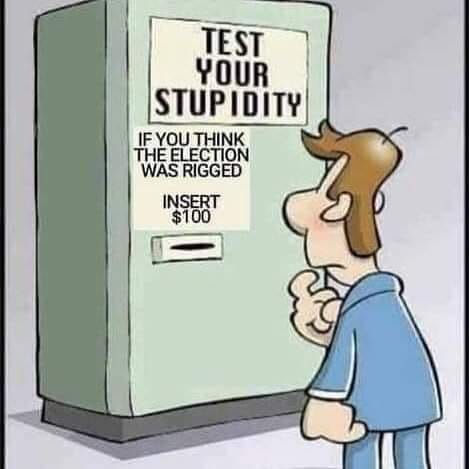 The only way expanded background checks take away your 2nd amendment rights is if you're:
1. a criminal,
2. insane, or
3. a terrorist.
And if you're all 3 of those things, you're probably already a lobbyist for the NRA. - John Fugelsang 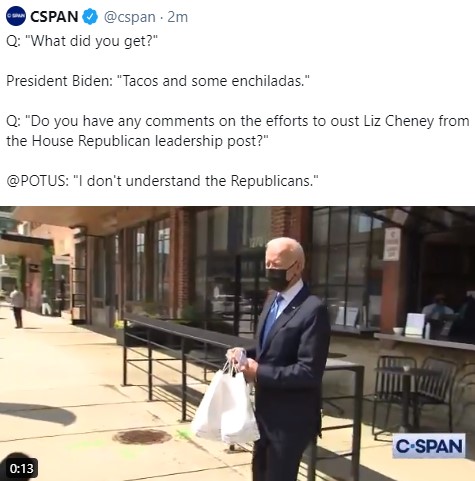 Liz Cheney Is Just Gonna Sit Back and Watch
Liz Cheney is not fighting to hold onto her job as House GOP conference chair, even as top Republican leaders openly campaign to replace her in the No. 3 spot.
To the frustration of many fellow Republicans, Cheney has continued to clearly state her positions on Donald Trump's baseless claims that the 2020 election was fraudulent and on the Jan. 6 vote to certify Trump's loss. And Cheney has been telling people that if holding onto her leadership role requires having to lie or stay quiet, she doesn’t believe that’s a price worth paying...

Just a gentle reminder that somewhere right now, George Clooney is quietly toiling away at his docuseries to expose what really happened with Jim Jordan during the OSU Wrestling scandal. - Jake Lobin 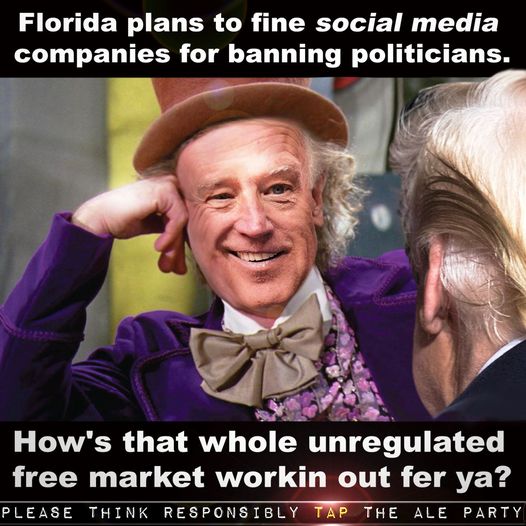 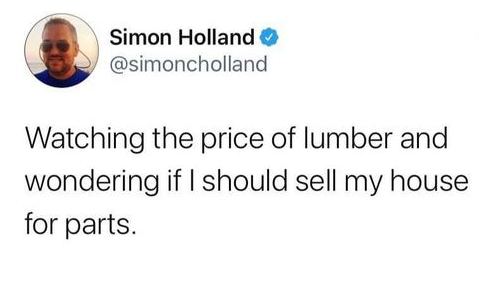 President Biden: "I think it's 35 or 30 corporations didn't pay a single solitary penny last year and they're Fortune 500 companies. They made $400 billion. They paid no taxes. How can that make any sense?" 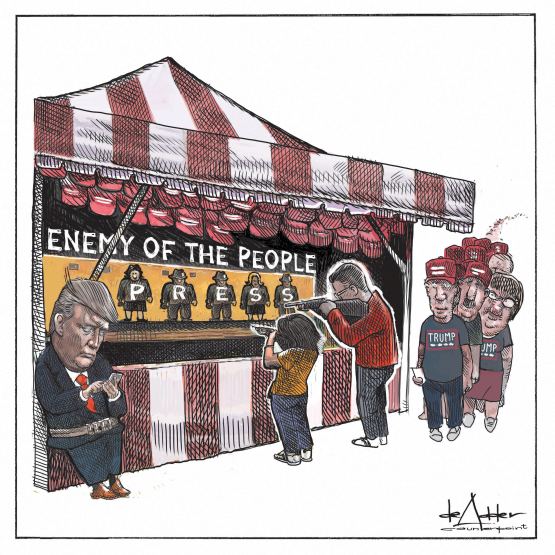 Trump Banned From Facebook For Another 6 Months
Former President Donald Trump will remain banned on Facebook for now, the Facebook Oversight Board announced Wednesday, adding that Facebook must review the matter in the next six months to determine a defined penalty.

Trump Says Social Network He Just Told Eric and Don Jr. To Invent Will Be Much Bigger Than Facebook. - Andy Borowitz 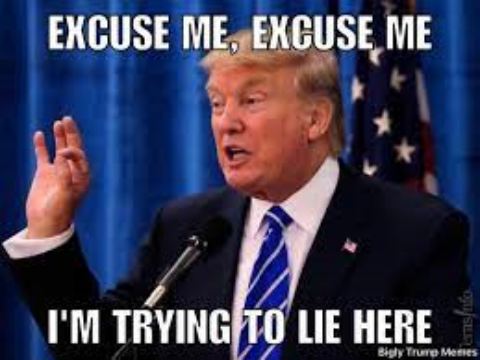 I admit it: part of me was hoping the second vaccine would turn me into a handsome patriotic super soldier. - Conan O'Brien 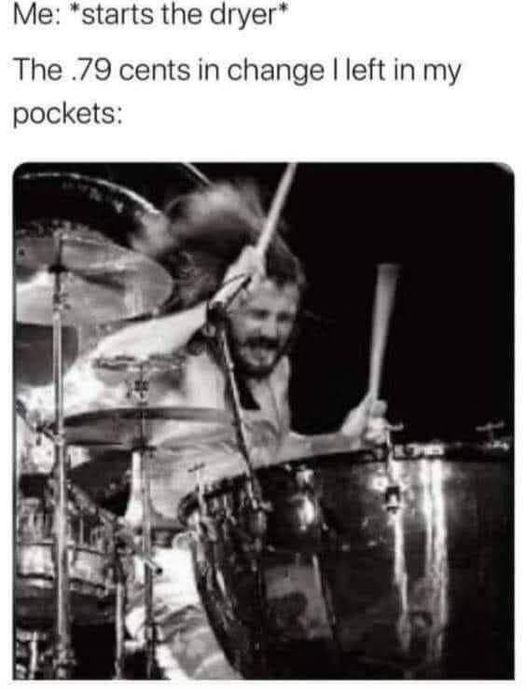 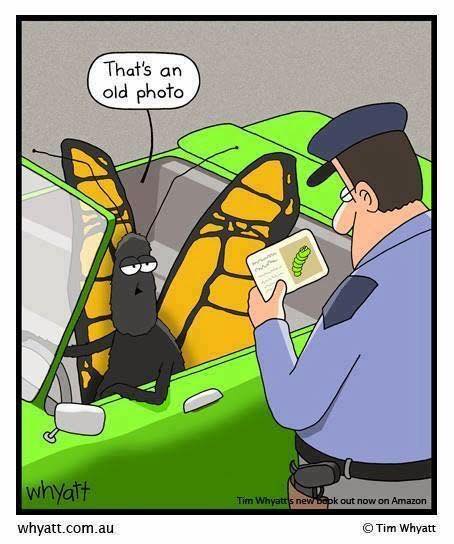 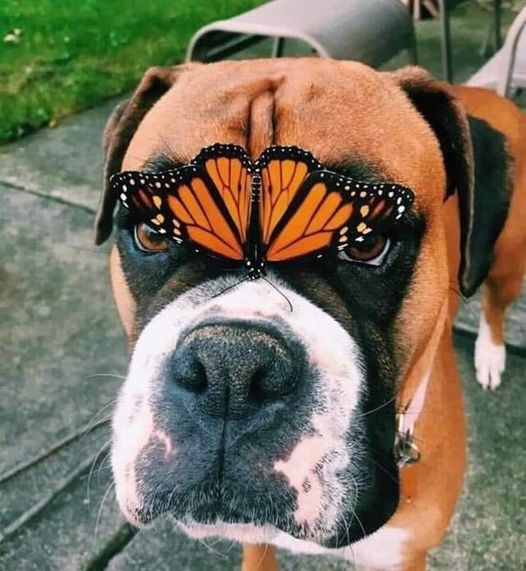