Republicans in 34 states aim to crack down on protesters 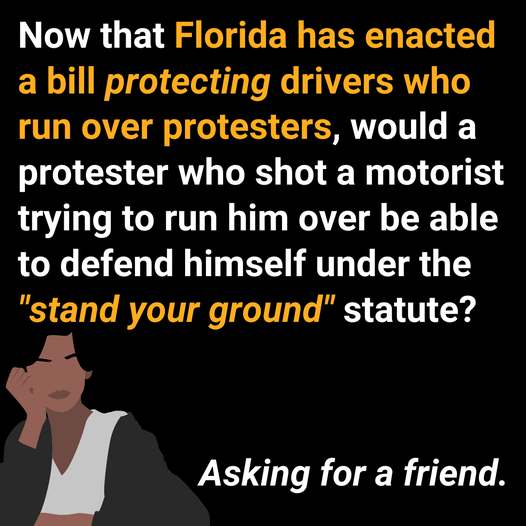 Republicans in 34 states aim to crack down on protesters
As the nation reacts to the guilty verdict in Derek Chauvin's murder trial, Republican-led states are introducing punitive new measures governing protests.

Meanwhile GOP In Florida enacted a law Monday that as Florida ACLU noted: "The bill also protects shrines to white supremacy with enhanced charges for damaging Confederate monuments or the Confederate flag"
GOP is going Full white nationalist in front of our eyes  - Dean Obeidallah tweet 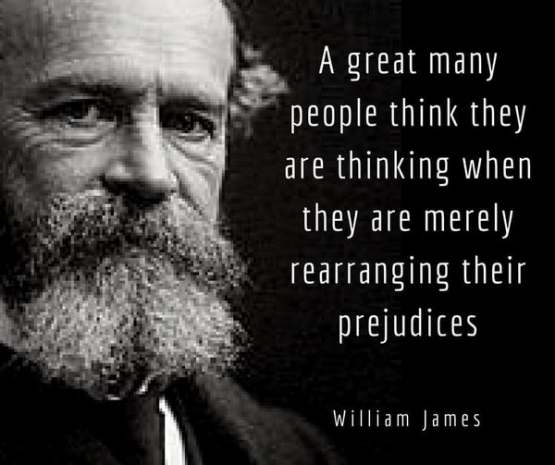 Now think about all the sh*t cops get away with when they -aren't- being recorded. - Jeff Tiedrich 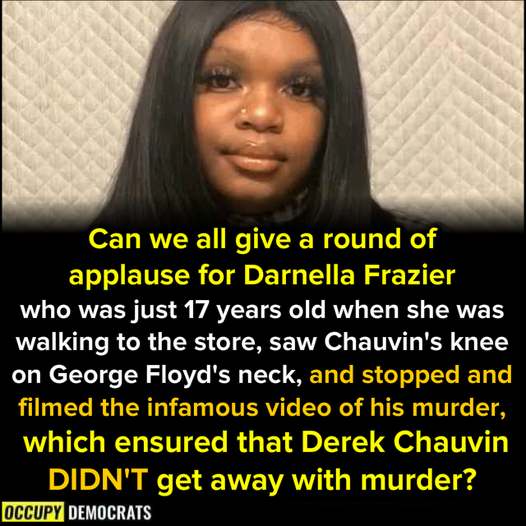 Uh Oh, Minnesota Police, Here Comes The DOJ
Attorney General Merrick Garland announced Wednesday morning that the Department of Justice (DOJ) will open an investigation into the policing practices of law enforcement in Minneapolis.
The investigation comes a day after a jury in Minneapolis found former city police officer Derek Chauvin guilty of two counts of murder and one count of manslaughter in the death of George Floyd last May.

It's amazing how our friends in the UK can disarm suspects with knives without shooting them, but somehow the police here don't have the same skills. - Christopher Bouzy 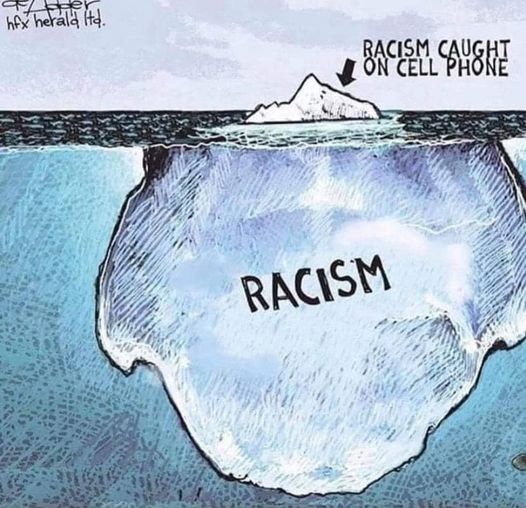 Change the beleaguered Johnson & Johnson vaccine to the Smith & Wesson vaccine. The deplorables will beat down the doors to get it. - Charlie, in an email to me 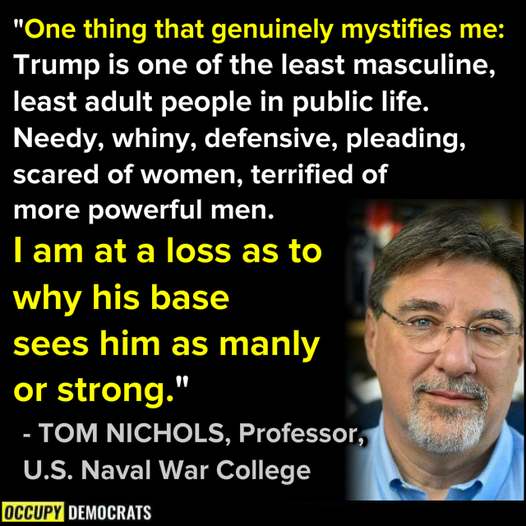 GaetzGate Is Blowing Through Money & Leaving A Money Trail
As Rep. Matt Gaetz combats allegations that he was involved in a sex ring, the Florida Republican’s latest campaign finance report reflects a public relations scramble that began even before he acknowledged being the focus of a federal investigation.

Mike Lindell’s 48-hour “Yell-a-thon” - it’s quite a spectacle. If you’re high, I recommend it. It’s like the Jerry Lewis telethon if Jerry was on a public access channel and crack. — Jimmy Kimmel 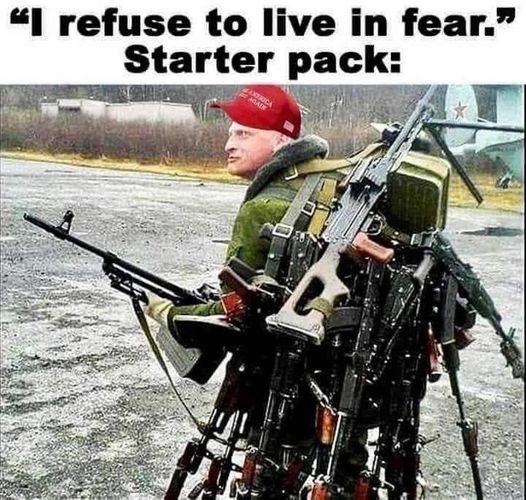 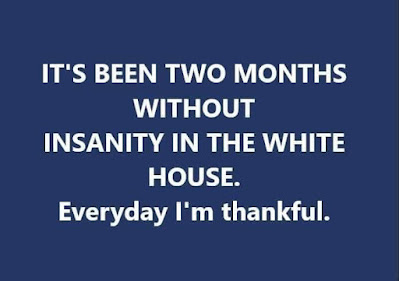 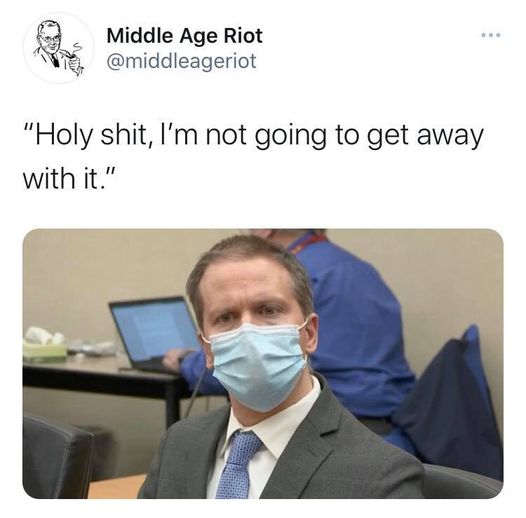 Congrats To Stacey Abrams!
U.S. voting rights activist and Democratic Party politician Stacey Abrams has been nominated for this year’s Nobel Peace Prize for her work to promote nonviolent change via the ballot box, a Norwegian lawmaker said on Monday.

Stacey Abrams has been nominated for the Nobel Peace Prize. The sound you hear is the tantrum of a toddler in Mar-a-Lago. - Andrea Junker 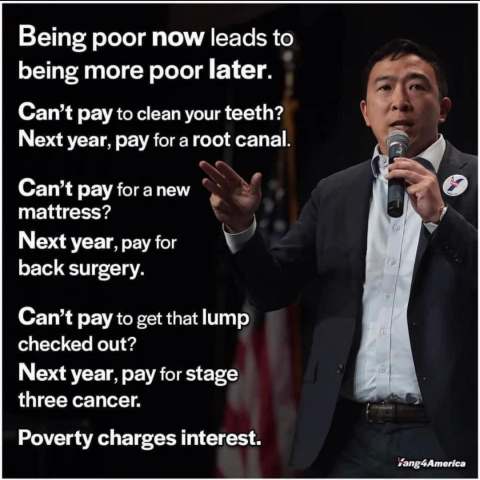 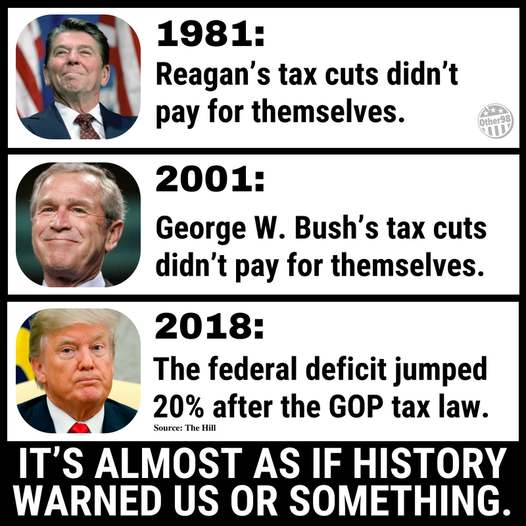 Children Will Get Free School Meals So They Can Learn On A Full Stomach
The U.S. Department of Agriculture (USDA) announced that it would allow school meal programs and childcare institutions across the country to return to serving healthy meals in fall 2021.
“The waivers continue the Administration’s commitment to provide safe, healthy meals free of charge to children as the pandemic continues to threaten the food and nutrition security of our most vulnerable,” the Department said in a statement.

Actors and their stuntmen 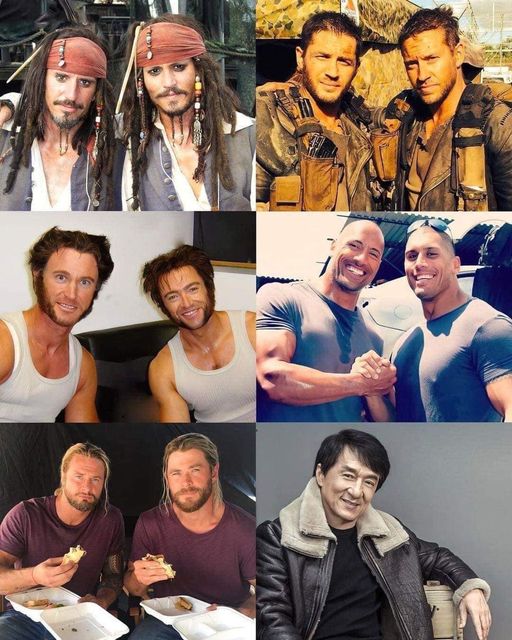 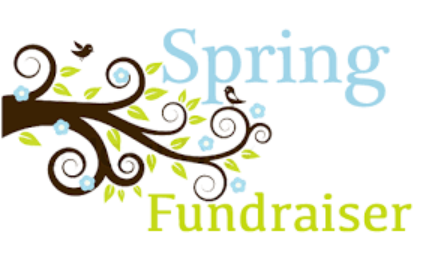 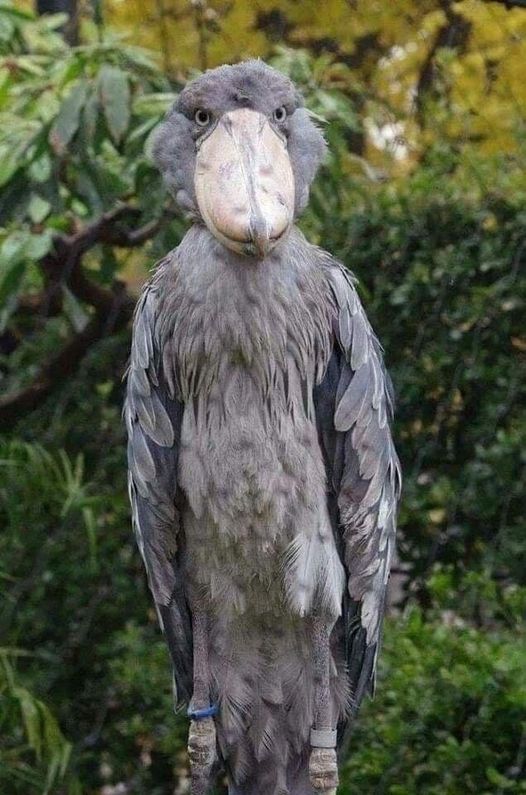 The 5 foot tall Shoebill Stork doesn't attack humans, all they do is stare at you.
Peace.