‘Everyone in the Capitol is nervous’: Florida Republicans fear they’ll be swept up in Matt Gaetz investigation, lawmaker says 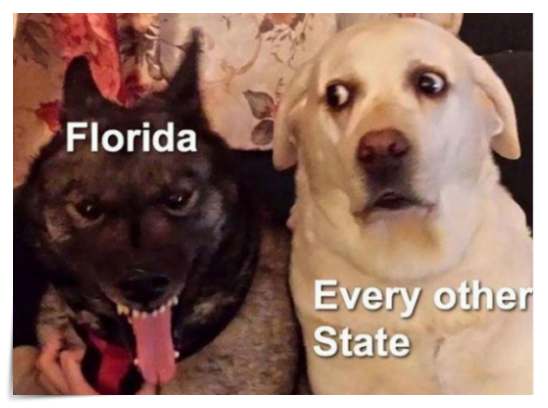 ‘Everyone in the Capitol is nervous’: Florida Republicans fear they’ll be swept up in Matt Gaetz investigation, lawmaker says
"The web of corruption that Matt Gaetz, Joel Greenberg, and [Ron] DeSantis are all wrapped up in is really a web that appears to tie up the entire Republican Party of Florida," said Smith. "It seems like everyone in the Capitol is nervous about what the next revelation is going to be and who else is implicated in this sweeping saga of corruption that they've been a part of for so long."

Imagine being Matt Gaetz and realizing that Trump thinks you’re too gross to be seen with. - Andy Borowitz 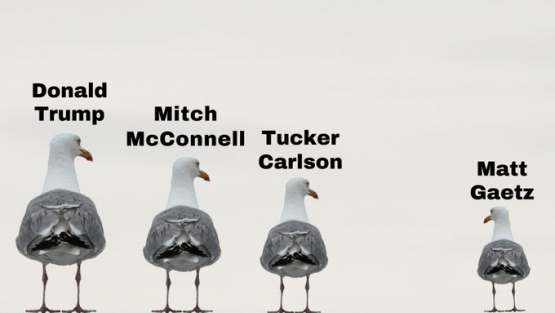 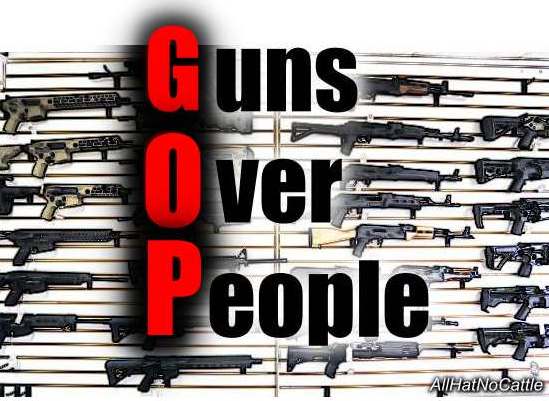 China & Russia Fueling QAnon Crazies
Foreign-based actors, principally in China and Russia, are spreading online disinformation rooted in QAnon conspiracy theories, fueling a movement that has become a mounting domestic terrorism threat, according to new analysis of online propaganda by a security firm. 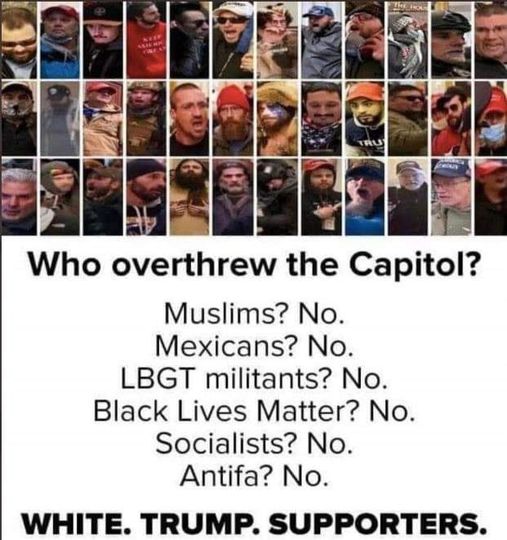 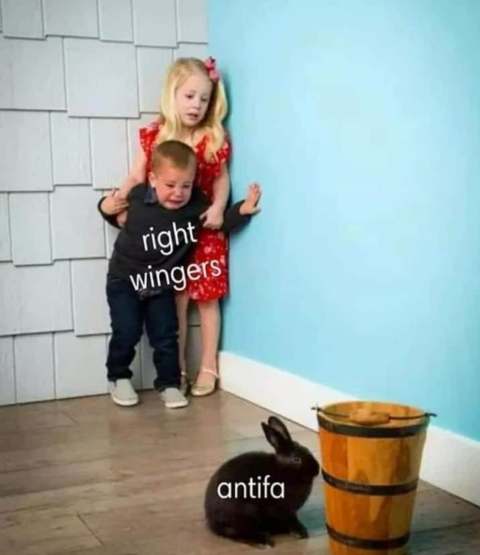 Your reminder that George W. Bush was an uncaring incurious overgrown smirking frat boy who started two pointless wars, ran torture camps and crashed the world's economy, and only a barrel-bottom sh*t-stain like Donald Trump can make him seem statesmanlike by comparison. - Jeff Tiedrich 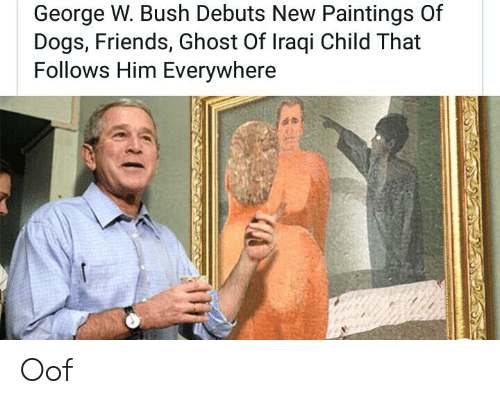 If the epidemic of gun violence were a virus, Republicans would have to — oh wait they didn’t do sh*t about the virus either. - Andy Borowitz

Supreme Court Passes On Federal Gun Ban
The Supreme Court on Monday declined to take up three challenges to a federal ban on gun ownership for people convicted of nonviolent crimes, surprising Second Amendment advocates who hoped the court would chip away at the restriction. 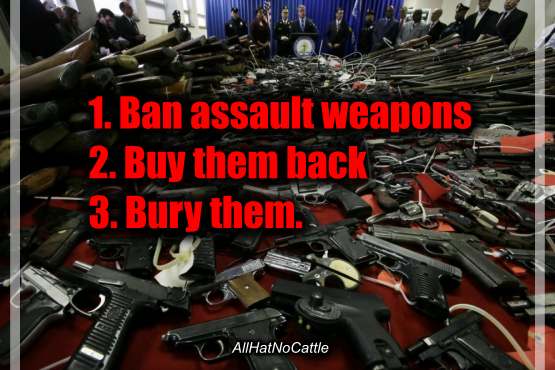 Today we learn whether Derek Chauvin goes to jail or becomes a host of a Fox News show. - Jeremy Newberger 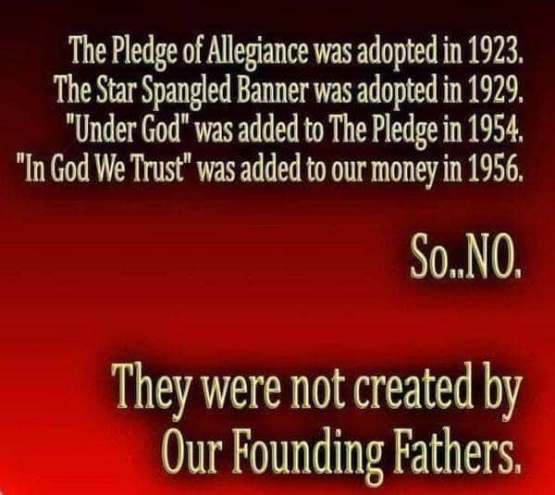 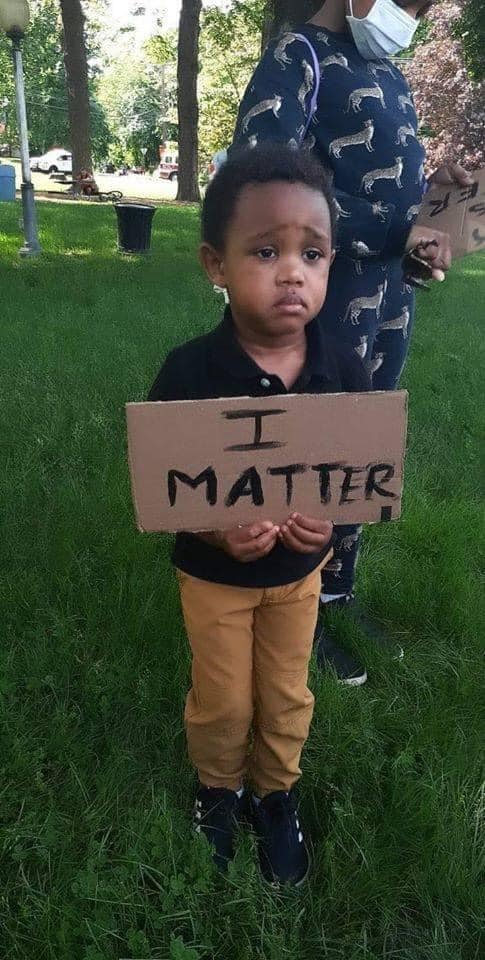 Vaccine question: I just had my second Moderna shot. When will my mind start being controlled by Bill Gates? - Andy Borowitz 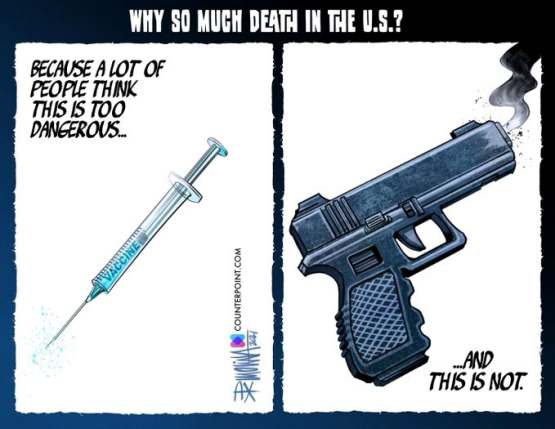 Self Driving Tesla Kills Two
Two men were killed in a crash in Texas while riding in a Tesla car that police said almost certainly had no one behind the wheel, U.S. media reported Sunday.
The vehicle was driving at high speed late Saturday north of Houston when it slammed into a tree and burst into flames, the Wall Street Journal reported, quoting Harris County Sheriff Mark Herman

I couldn't afford an Ancestry DNA kit, so I announced that I won the lottery.  I soon found out who my relatives are. - KPMoore tweet 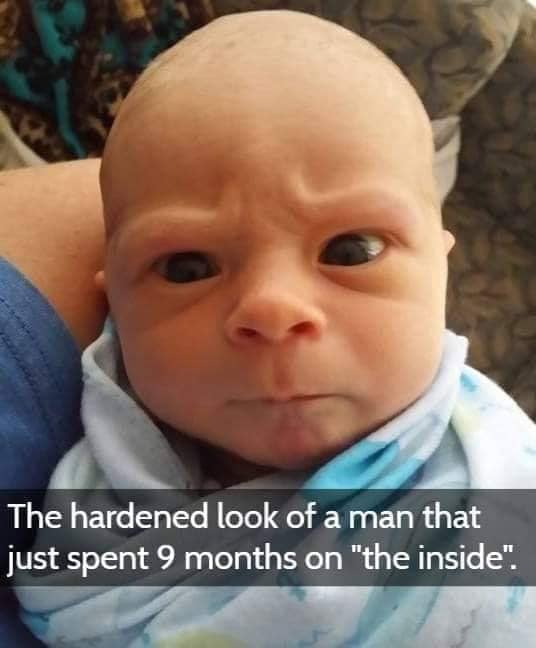 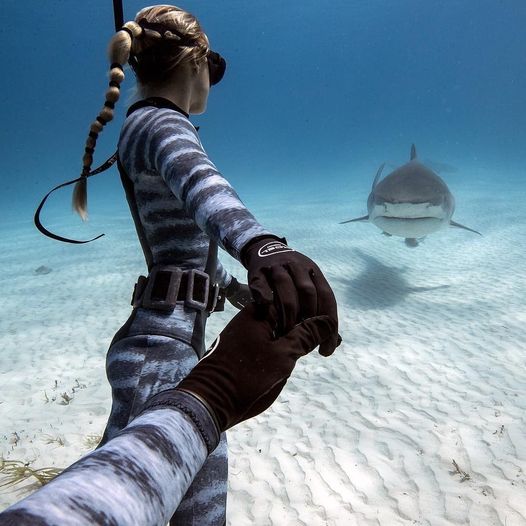 Hand holding won't help if that Tiger Shark is hungry.
Peace.
Posted by Lisa at 2:43 PM