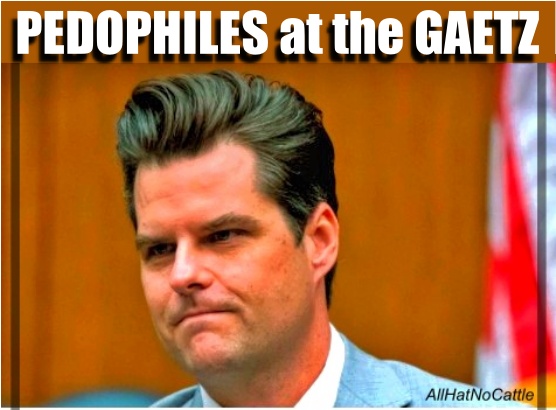 Bombshell Letter: Gaetz Paid for Sex With Minor, Wingman Says
A confession letter written by Joel Greenberg in the final months of the Trump presidency claims that he and close associate Rep. Matt Gaetz paid for sex with multiple women—as well as a girl who was 17 at the time.

Donald Trump refuses to talk to Matt Gaetz because he likes rapists who don't get caught. - Middle Age Riot 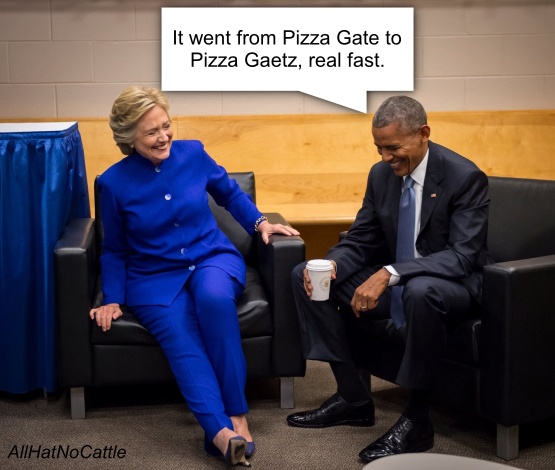 The NRA reminds you that your children aren't quite as important as the right of convicted felons to obtain a gun. - John Fugelsang 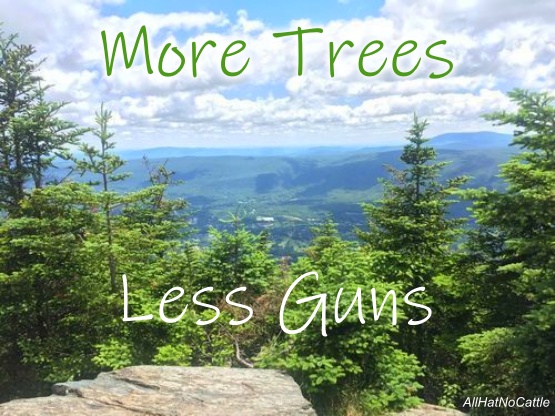 
“Think back to the day after 9/11. Someone tells you that in the future the home and office of #AmericasMayor would be invaded by the authorities and he’d most likely wind up being charged.  You’d think  they were nuts.” - Bette Midler tweet 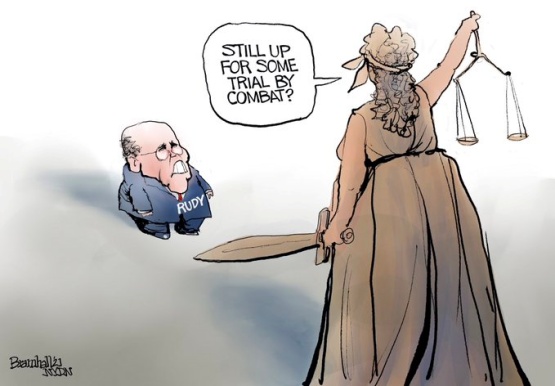 Let this sink in.
Currently, key figures in the Republican Party are under investigation for human traffickin’, child pornography and willingly workin’ with Russia to end democracy. - Tea Pain tweet 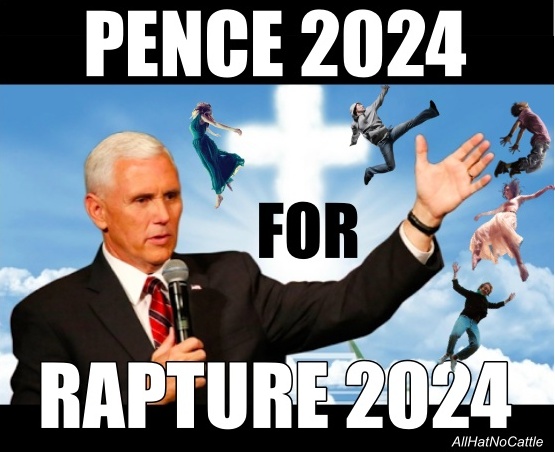 Anyone who thinks the Republican Party is not a cult should ask Mike Pence why he is cool with his boss trying to make him a human sacrifice. - Middle Age Riot

Grifters Grifting. Good, More Evidence.
Reps. Matt Gaetz (R-Fla.) and Marjorie Taylor Greene (R-Ga.), two of the most conservative members of the House, are joining forces.
The pair filed paperwork with the Federal Election Committee (FEC) on Friday for a joint fundraising committee dubbed Put America First, a move that will allow them to combine their star power on the far right and take in larger checks from donors. 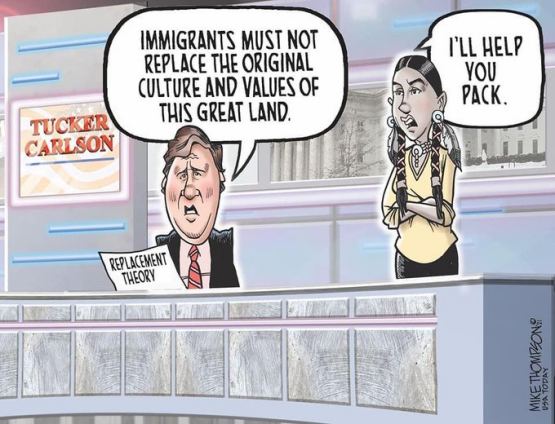 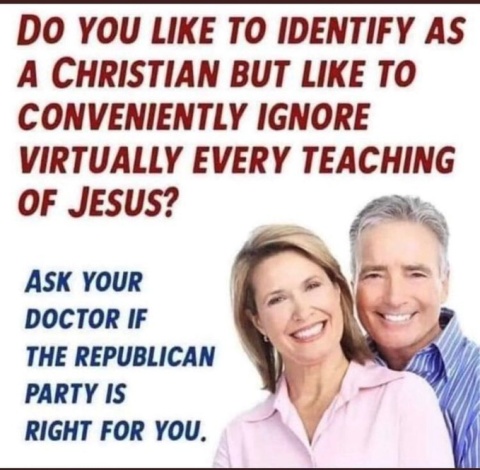 Major is going to eat the cat.
Fox News is going to go wild.
Republicans take back the House.
Louie Gohmert leads five investigations into the death of the cat. - Charles P. Pierce 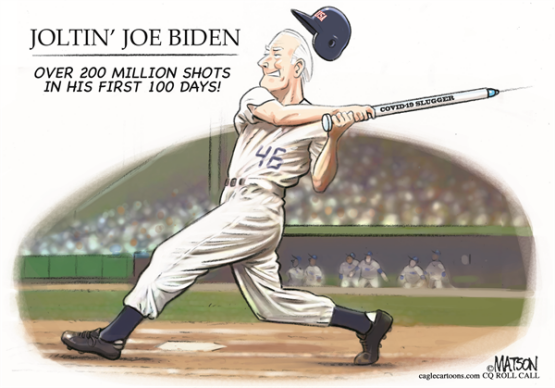 The Nazization of Florida Continues
Florida on Thursday passed new voting laws that place restrictions around vote-by-mail and ballot drop boxes.
Florida’s state legislature passed a bill that specifies who can drop off a ballot at a drop box and where drop boxes can be placed. It also stipulates that drop boxes cannot be moved 30 days before the election and that an election official must be around when the drop box is opened 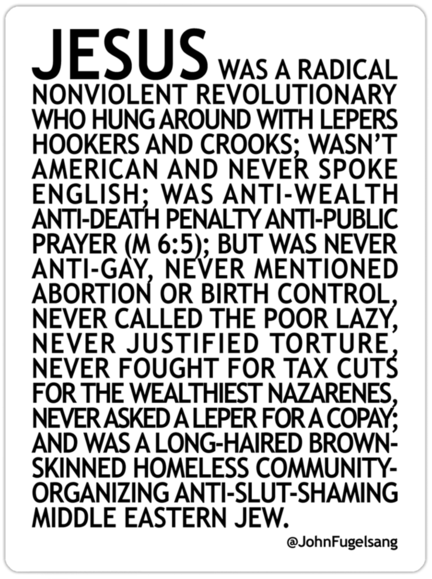 Class Warfare is when top 1% uses the media to instruct you that a slight tax increase on the top 1% is Class Warfare. - John Fugelsang 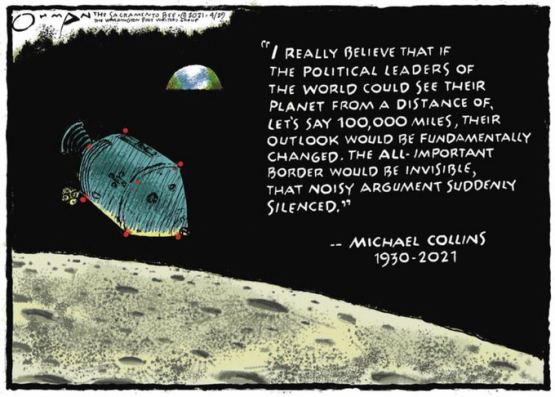 Surprise, Surprise! People Spent Their Stimulus Checks
Consumer spending and personal income rose sharply in March, according to data released Friday by the Commerce Department, driven in part by President Biden’s $1.9 trillion economic relief bill.
Personal income rose a staggering 21.1 percent in March after falling 7 percent in February, thanks in part to a third round of direct payments and other forms of aid authorized by Biden’s American Rescue Plan.

I’d like to reassure my fellow celebrities that you don’t *have* to run for governor. - Conan O'Brien 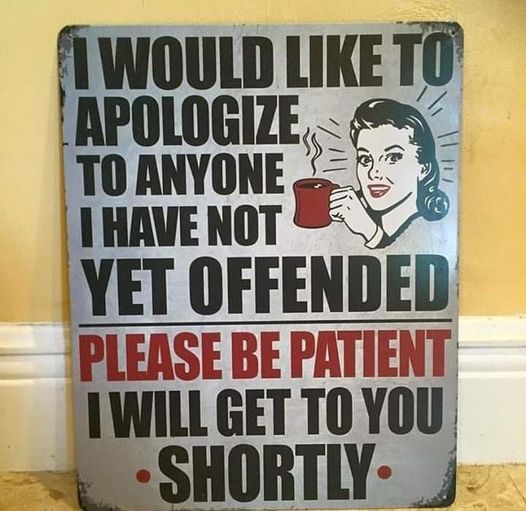 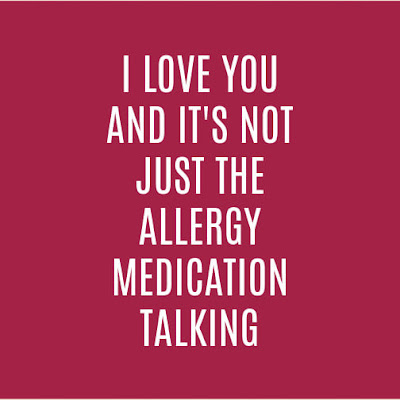 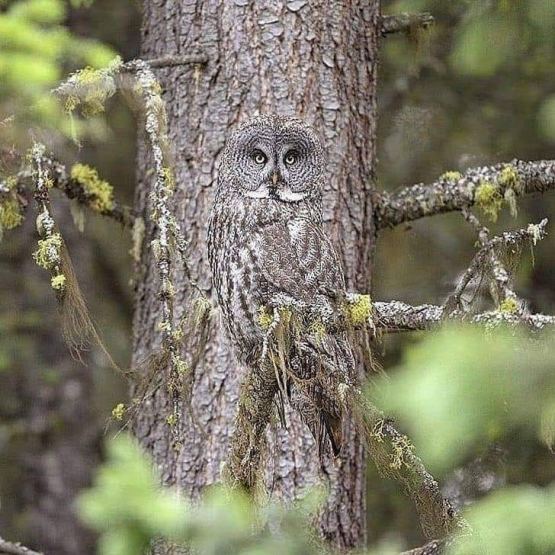