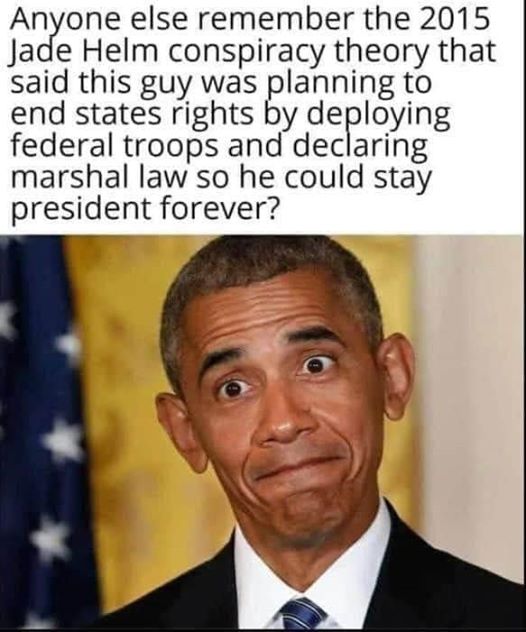 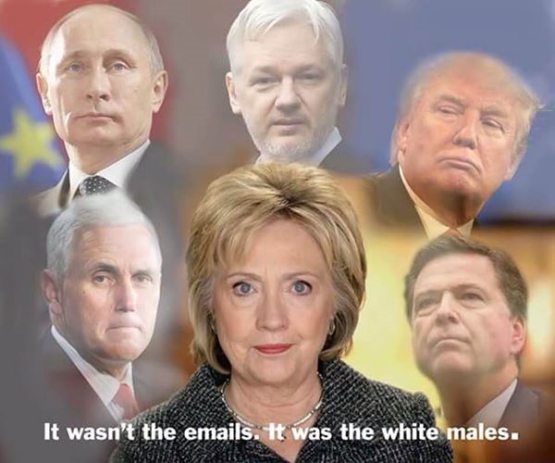 It's almost like the Trump administration wants us to go full French Revolution on their asses. - DKnight10000 tweet 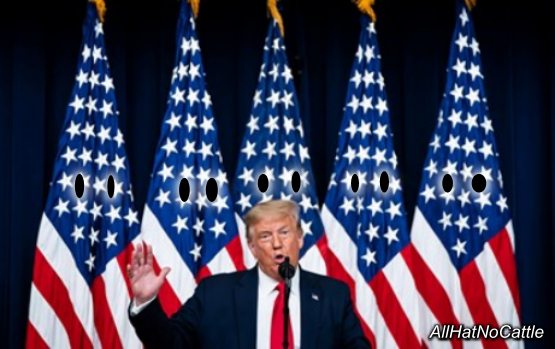 Sen. Tom Cotton, Republican of course, Goes Full Blown Bigot
Controversial Sen. Tom Cotton (R-Ark.) called slavery the nation’s “necessary evil” in a new interview published Sunday.
The senator told the Arkansas Democrat-Gazette that slavery was the evil ”upon which the union was built.”
He made the stunning comment while discussing how slavery should be taught in schools.


Of course Tom Cotton is something of an expert in slavery, having been owned for the past three-plus years by his master, Donald Trump. - Andy Borowitz 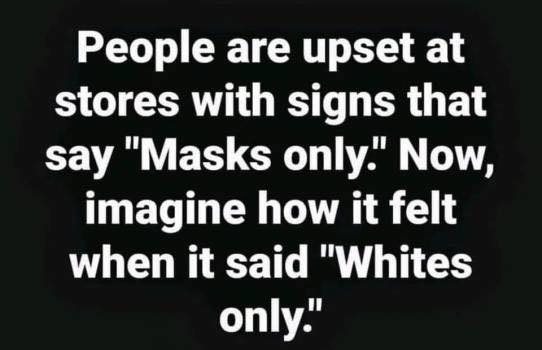 Rand Paul Thanks Tom Cotton for Replacing Him as Most Hated Person in Senate. - Andy Borowitz 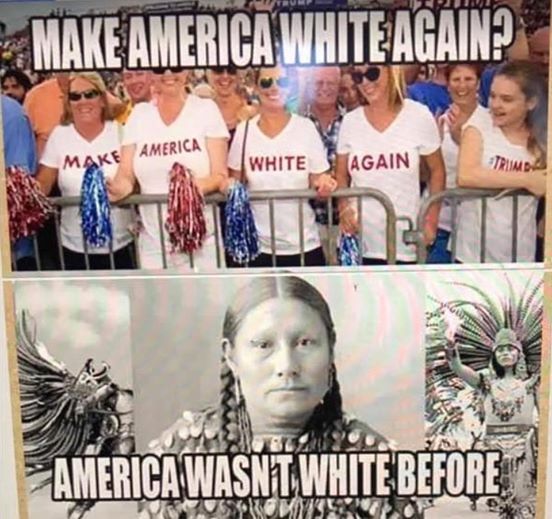 The reason Melania is redesigning the Rose Garden is that Jacqueline Kennedy originally reimagined what it is today.

Melania desperately wants to be Jackie, but, instead, comes off as Marie Antoinette. - Nick Jack Pappas 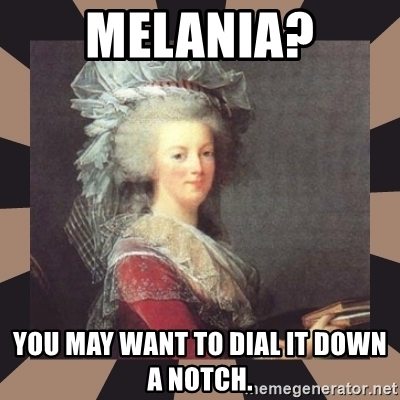 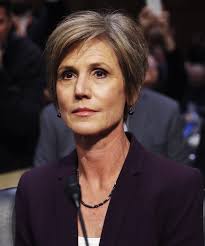 I Wonder Which GOP Senator Sally Yates Will Crucify First?
Former Deputy Attorney General Sally Yates will testify next week as part of a Republican probe into the Russia investigation.
Yates will appear before the Senate Judiciary Committee on August 5, Committee Chairman Lindsey Graham (R-S.C.) said during an interview with Fox News Radio on Monday...A spokesperson for Graham confirmed that Yates will testify as part of a public hearing. Yates didn't immediately respond to a request for comment about the hearing, which comes as Senate Republicans ramp up their Obama-era investigations.


Marie Antoinette would TOTALLY nod her head to Melania trump's tone-deaf aloofness if she still had a head. - Brooklyn Dad Defiant tweet 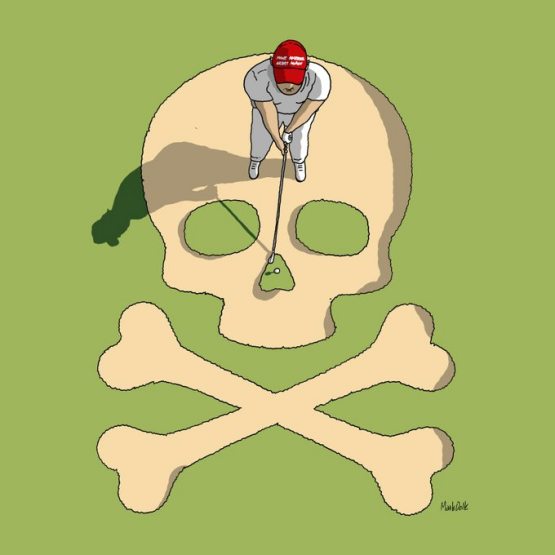 
Departing for North Carolina, President Trump says he will not be visiting Rep John Lewis who is laying in state at the US Capitol. - Jonathan Lemire, AP 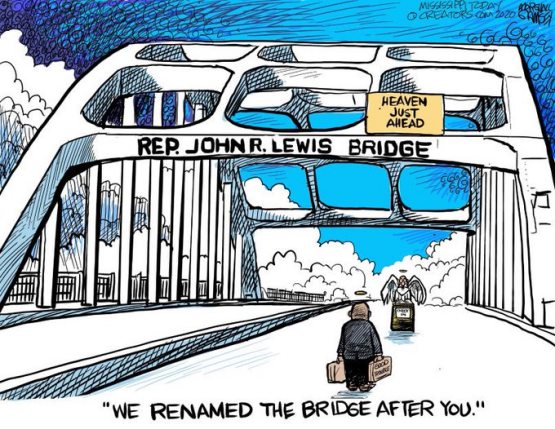 How many Americans have to die of COVID before it equals one but her emails? - OhNoSheTwitnt 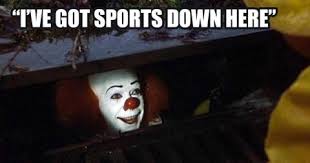 Who Knew That Playing Sports Transmits a Virus?
Multiple outlets are reporting that Major League Baseball will hold an emergency meeting on Monday to discuss the remainder of the already-truncated 2020 season, after more than a dozen members of just one team tested positive for COVID-19.
The Miami Marlins postponed their July 27 home opener (against the Baltimore Orioles) after 14 players and coaches from the team tested positive for the coronavirus, sources tell ESPN. The Marlins had just wrapped a weekend series in Philadelphia against the Phillies, after playing exhibition games in Atlanta. 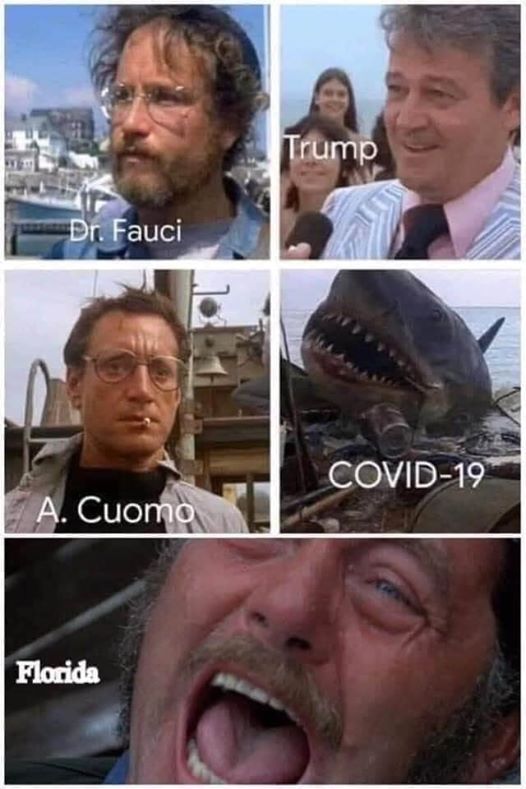 
Millionaires & Billionaires are bitching about unemployed Americans making $31,200. - Woman In The Moon tweet 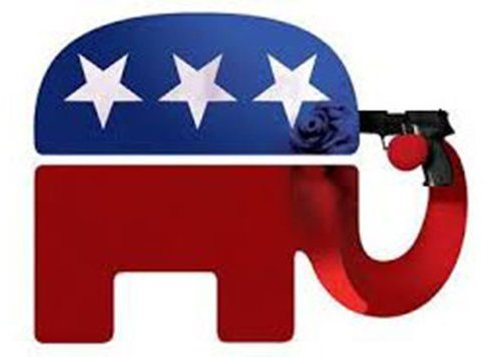 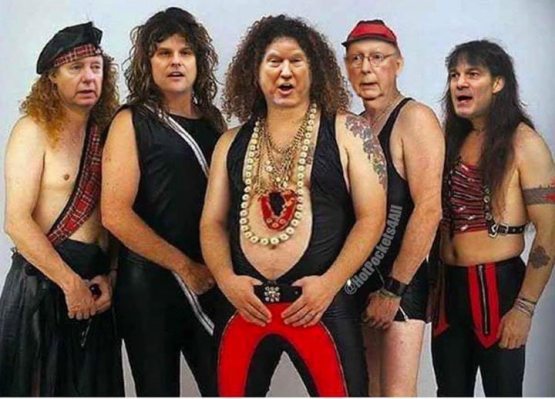 Google Allows Employees To Google From Home Till June 2021
Alphabet Inc's Google said on Monday it would allow employees, who do not need to be in the office, to work from home until the end of June 2021.
Google had said in May it would begin reopening more offices globally as early as June this year, but most Google employees would likely work from home until the end of this year.


Our father, who art in heaven-- what the hell, man? - Conan O'Brien 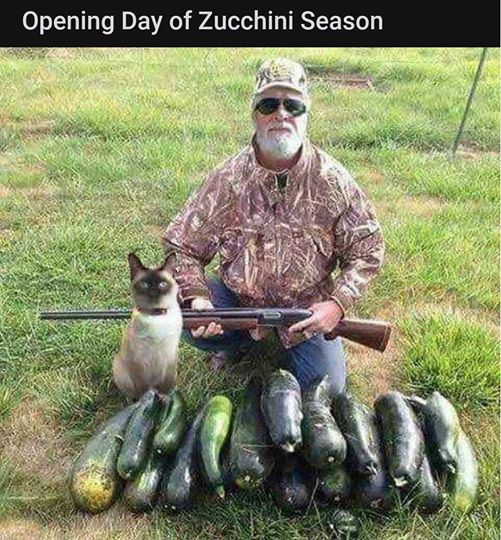 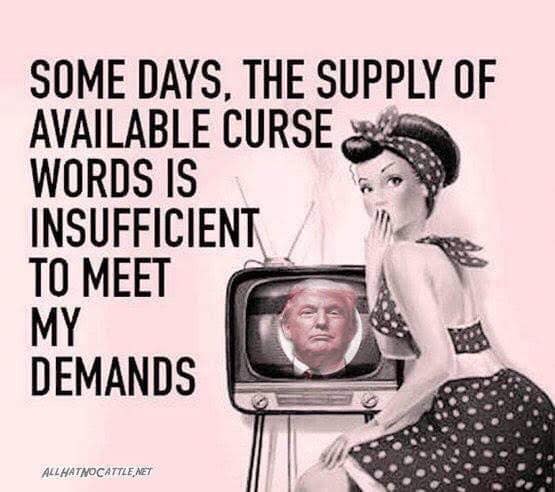