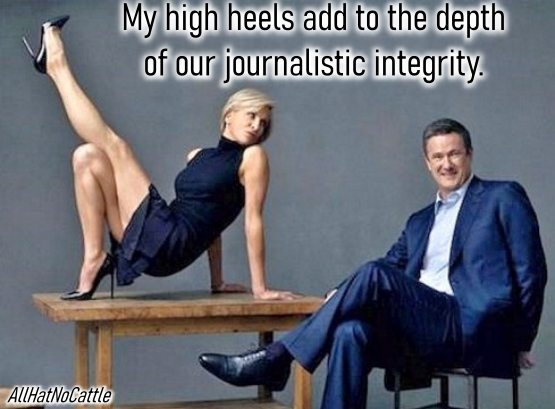 Twitter ‘Deeply Sorry’ About Trump Tweets Suggesting Joe Scarborough Murdered Intern — But Won’t Delete Them
President Trump repeatedly used his Twitter account this past week to float the conspiracy theory that Scarborough murdered Lori Klausutis when he was a congressman, prompting her widower to speak out and plead that the platform take down the tweets.
In response, a Twitter spokesperson told Mediaite, “We are deeply sorry about the pain these statements, and the attention they are drawing, are causing the family.”


There is no evidence that Republican Joe Scarborough murdered his aide (not an intern). He did get preferential treatment by the police and the media at the same time Democrat Gary Condit got the opposite treatment when his intern went missing. That's the story. 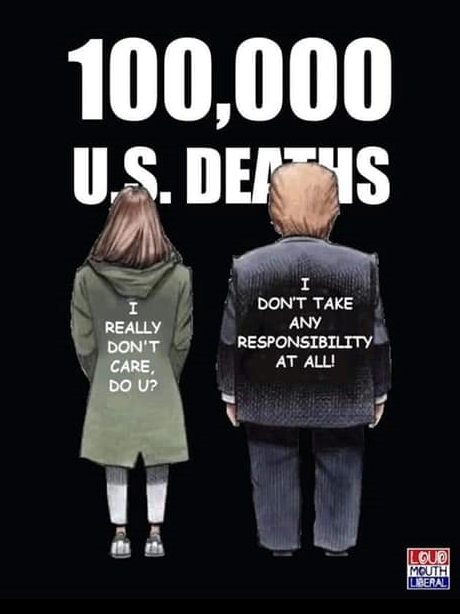 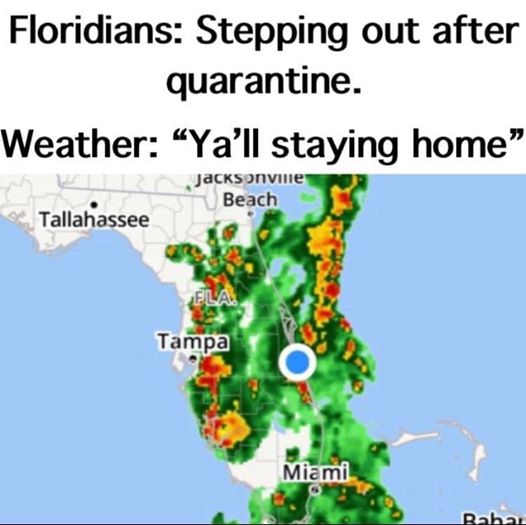 Coronavirus Chaos
As states around the country ease up on coronavirus lockdowns, Memorial Day weekend festivities attracted large crowds with many people flocking to beaches, bars and other public spaces while forgoing rules on social distancing and wearing masks in public.


If Trump loses he will still be president for 2.5 months and will be claiming it was a fraudulent election every day of that. And his party and Fox News personalities will amplify those claims. Reporters should be preparing for this now. - Seth Masket 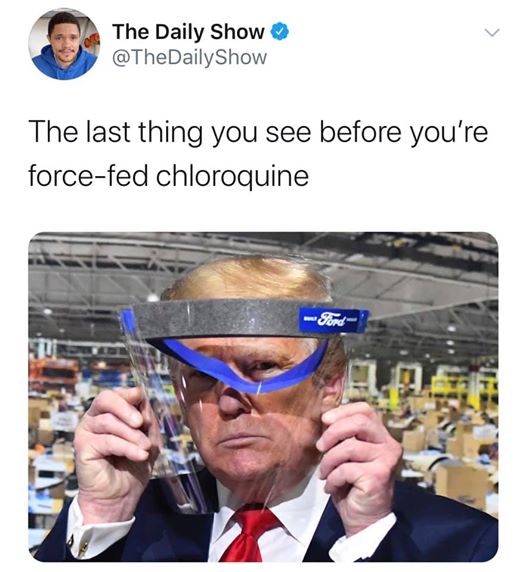 Fauci Urges Trump to Remain on Golf Course Until Pandemic Is Over.  - Andy Borowitz 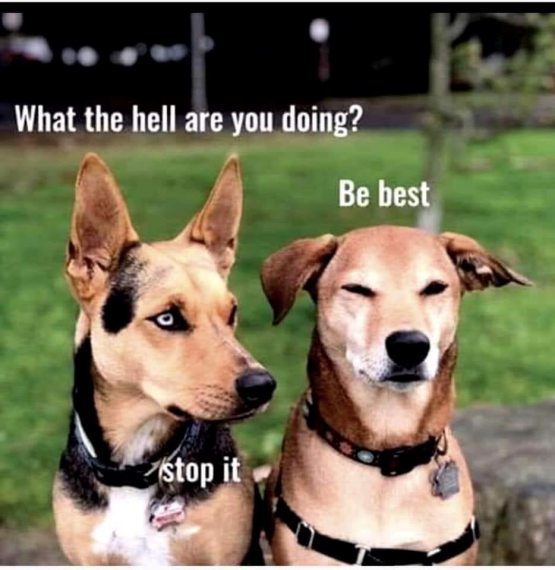 Oh sway can you see.
President Trump’s struggles to stand still during a Memorial Day visit to Arlington National Cemetery lit up social media Monday, prompting users to recall past incidents in which the commander in chief, who turns 74 next month, battled to find a balance. 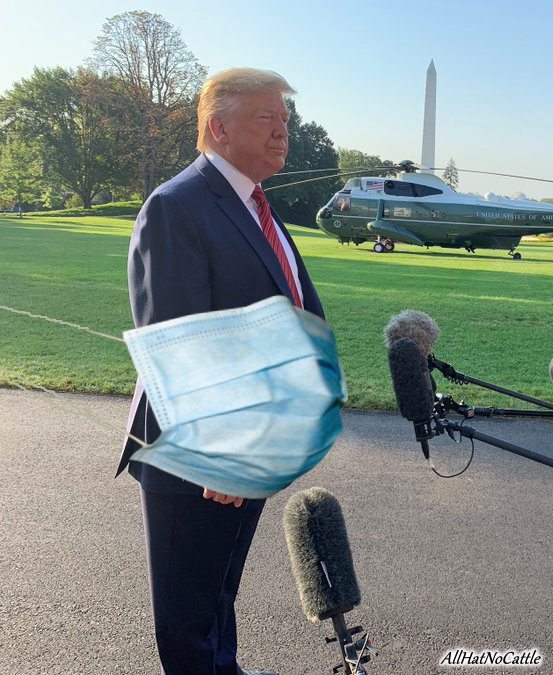 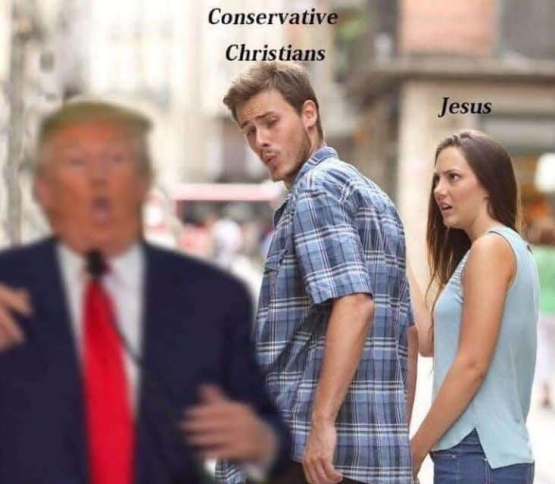 I don’t need a mask. The blood of Jesus protects me.*
*but I do need a gun - Sara Shaefer 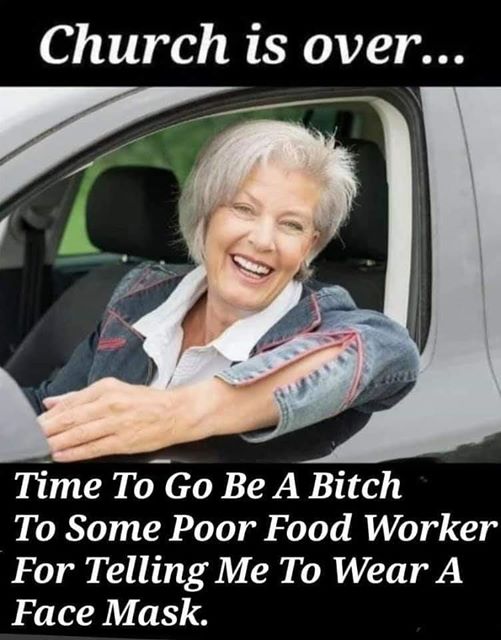 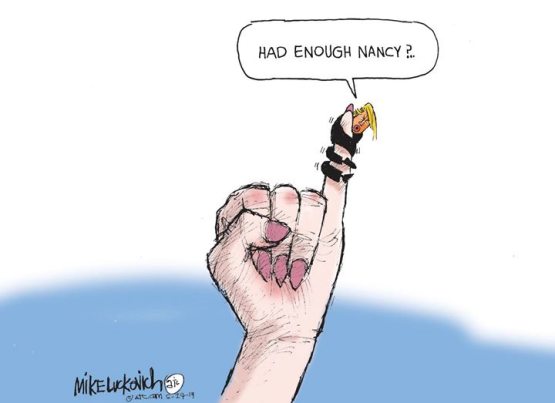 So much of this could have been prevented if we had a president who listened to someone other than himself. - Joe Biden 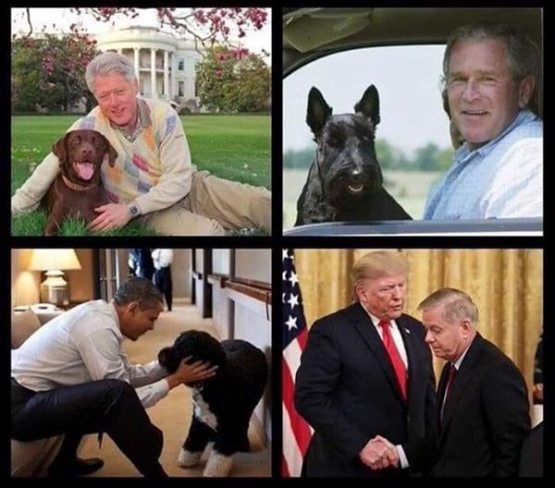 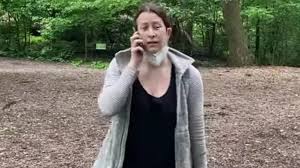 Egad, Another Karen Rears Her Ugly Head!
The white woman who called police on a black man in Central Park after a dispute about her unleashed dog has been fired from her job, her employer said Tuesday.
"Following our internal review of the incident in Central Park yesterday, we have made the decision to terminate the employee involved, effective immediately. We do not tolerate racism of any kind at Franklin Templeton," the company said on Twitter. 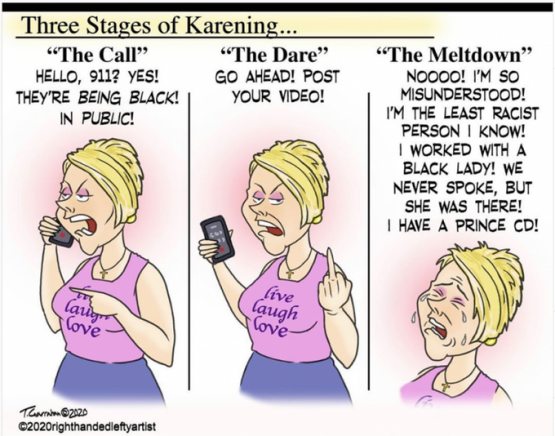 I always microwave 44 seconds instead of 45 to pay respects to Obama. - Travis Allen 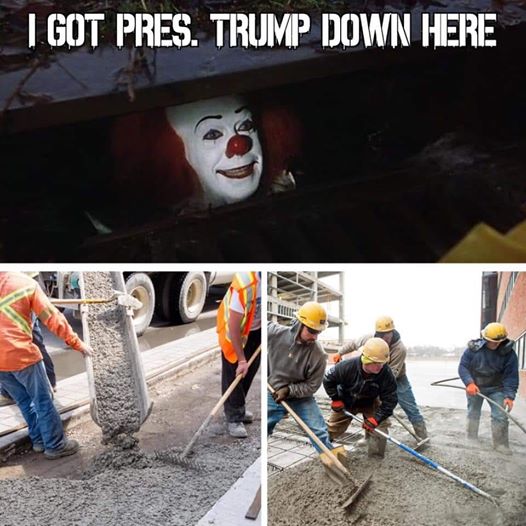 If churches are essential businesses - that means they admit they are businesses and should be taxed accordingly. Thank you for coming to my TED Talk. - LeslieMac tweet 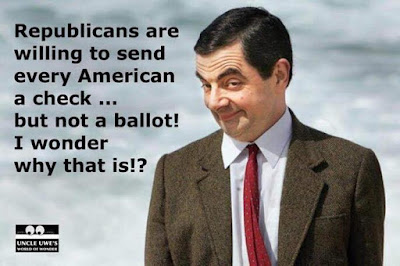 High School Grads Get A Free Pizza Hut Pizza!
Proms have been canceled, and graduation ceremonies have gone virtual as a result of the pandemic.
But while high school seniors may have missed out on walking down the aisle in caps and gowns, Pizza Hut is celebrating the class of 2020 by giving away 500,000 free pizzas. 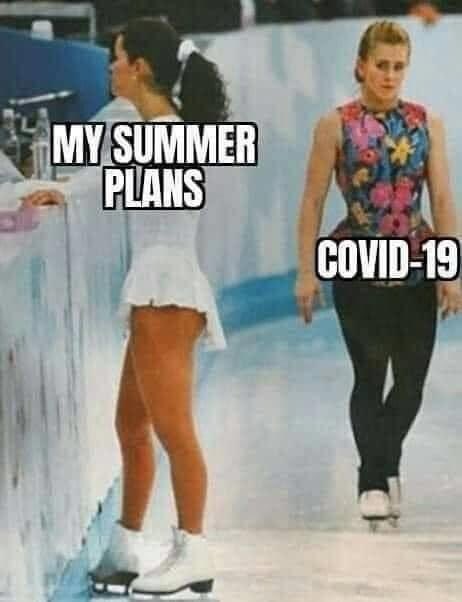 “Why don't they make the whole plane out of that black box stuff?” ― Steven Wright

How to fold a fitted sheet 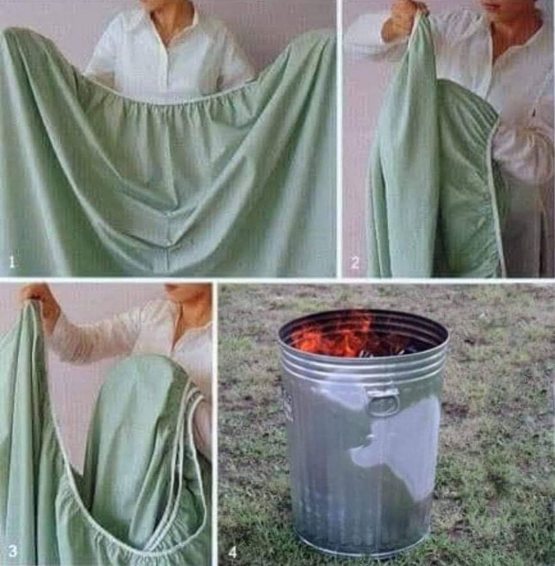 
I needed that long weekend to refresh my brain.