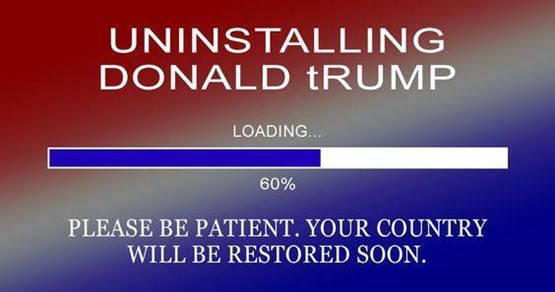 Evangelical publication calls for Trump's removal from office
A leading Christian magazine founded by late evangelist Billy Graham -- father of key presidential supporter Franklin Graham -- published an op-ed on Thursday calling for President Donald Trump to be removed from office and urging evangelicals not to support him.


Who will be the first Fox personality to call Christianity Today communist? - Schooley 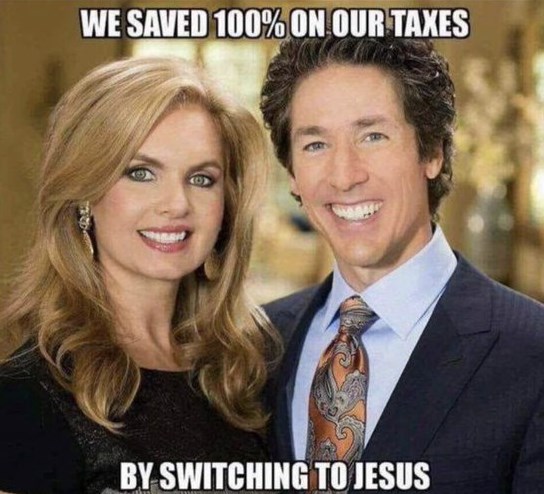 Trump could crucify Jesus on 5th avenue and not lose any supporters. - mith tweet 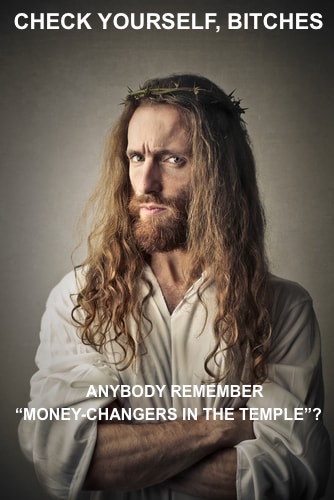 I Wonder How the POC Soldiers Feel About This
The Republican-controlled Senate quietly cut the phrase "white nationalist" from a measure in the National Defense Authorization Act, which was intended to explicitly address the threat of white nationalists in the military, altering the language of a House-passed amendment before passing the massive military spending bill Tuesday. 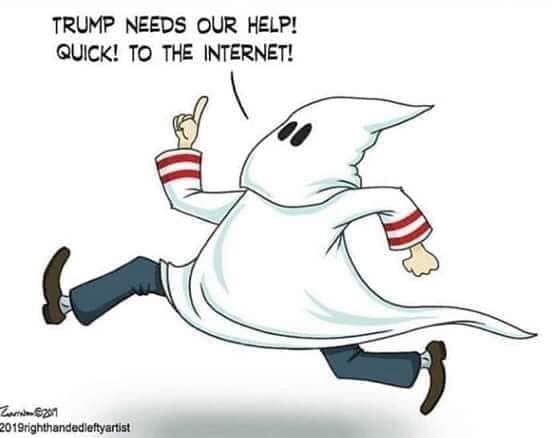 The president* is not merely unChristian. He’s a damn heathen in every sense of the word. - Charles P. Pierce

Evangelicals standing by Trump despite him being a lying, cheating, sexual predator are the same ones who said Obama wasn’t a Christian. This isn’t politics or even religion, it’s just overt racism. - OhNoSheTwint 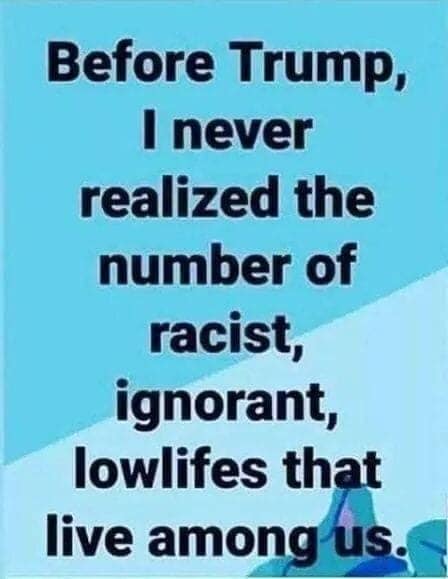 
Imagine torturing a dog and still being the least objectionable member of the Huckabee family. - Jeff Tiedrich 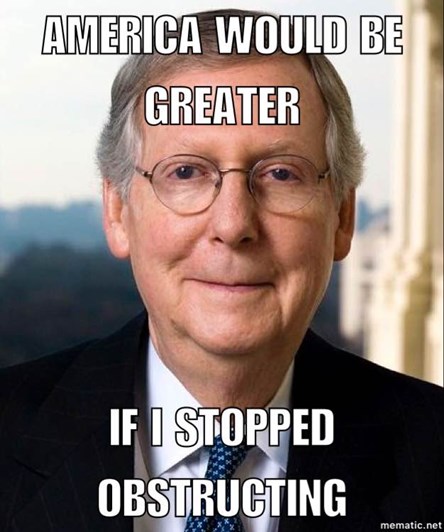 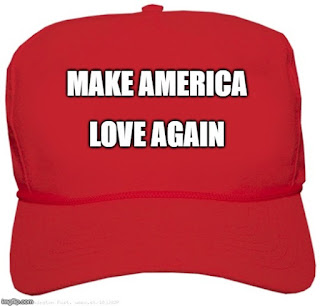 My man-servant dropped a candelabra and burned down my wine cave. I'd appreciate privacy during this difficult time and whatnot. - George Wallace 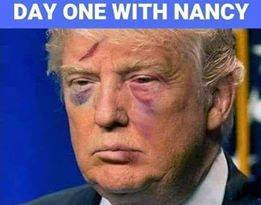 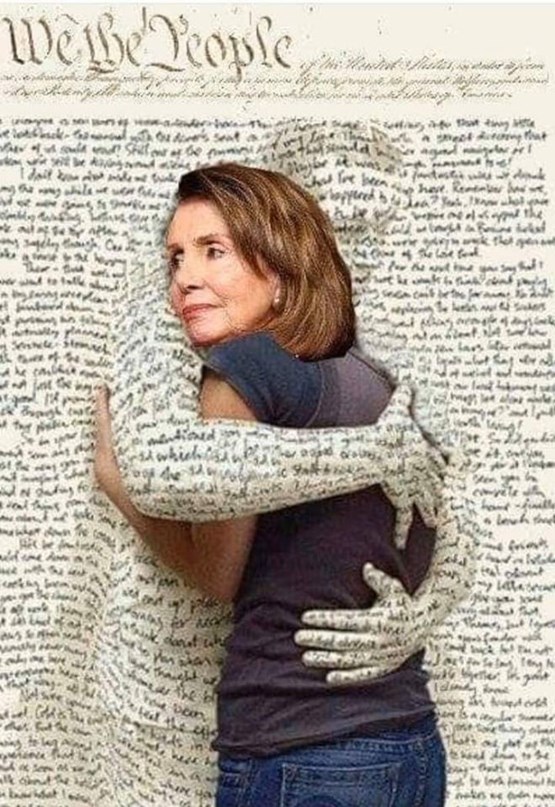 I had an 85” TV installed yesterday which sounded pretty cool until MSNBC show a clip of sweaty rally Trump.  Now I don’t want to turn it back on.
Any good therapists out there? - Scot 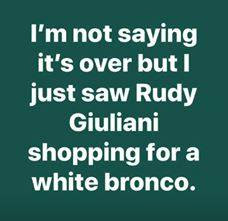 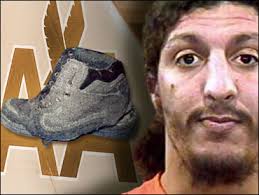 Loosened Security at US Airports To Reduce Wait Time.
A whistleblower with the Transportation Security Administration is sounding the alarm about loosened security at US airports, charging that top TSA officials have prioritized speed over security by reducing the sensitivity of metal detectors, disabling technology on some X-ray machines, issuing orders to keep the baggage conveyor belts moving in certain circumstances and ordering policy changes that result in fewer pat-downs. 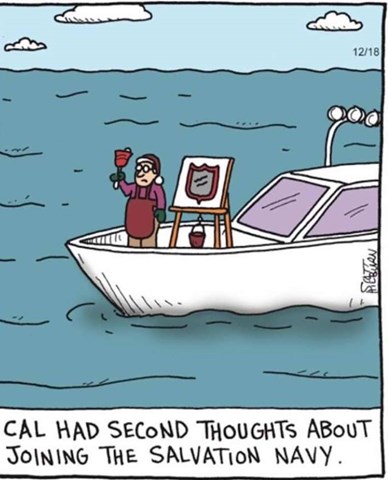 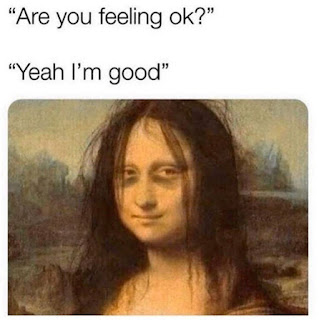