Let us be clear: The president has sided with authoritarian leaders of Turkey and Russia over our loyal allies and America’s own interests. His decision is a sickening betrayal both of the Kurds and his oath of office. - Hillary Clinton 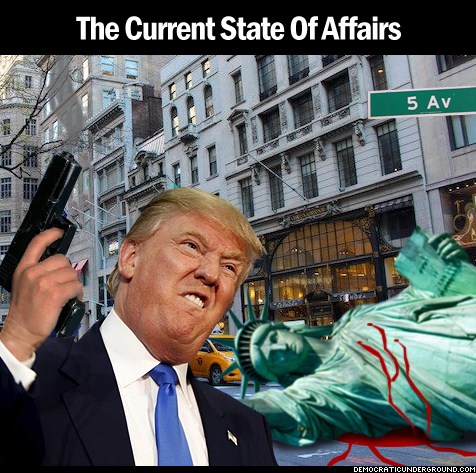 The president keeps behaving like Vladimir Putin has something on him but I’m sure it’s just a coincidence. - Molly Jong-Fast 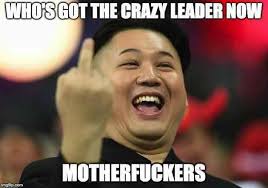 Meanwhile, North Korea Rains on Trump's Parade
It's up to Washington to alter its approach if it wants more talks with North Korea, Pyongyang's chief nuclear negotiator said Monday after weekend discussions between the sides broke down amid acrimony. Kim Myong Gil made the remarks at Beijing's airport on his way back to North Korea following talks with his U.S. counterpart, Stephen Biegun, on Saturday that Kim described as "very bad and sickening." 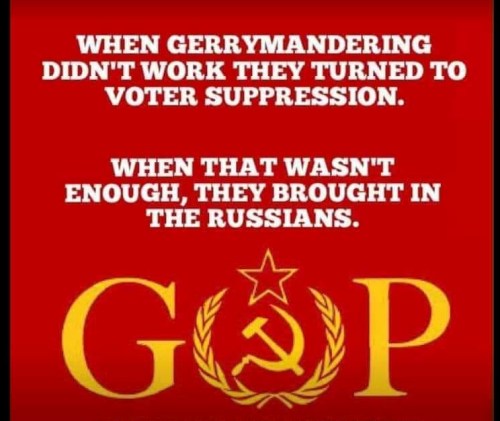 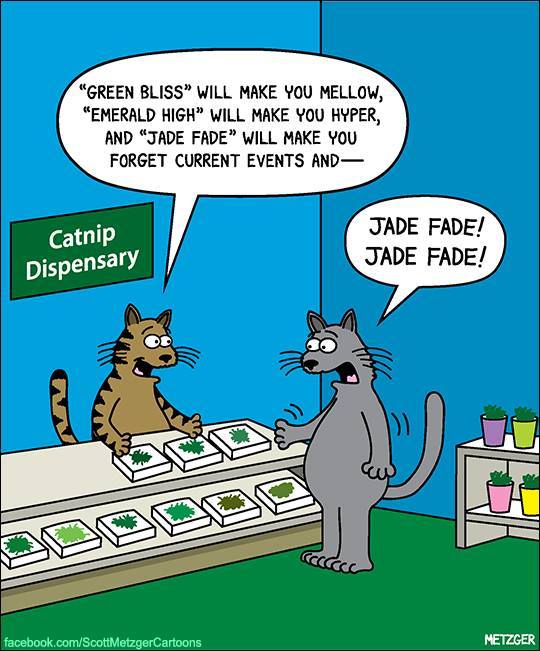 PREDICTION: This will be the most insane week of the Trump presidency.

(Note: This is next week's prediction also.)

(Sub note: And the week after that.) - Tea Pain 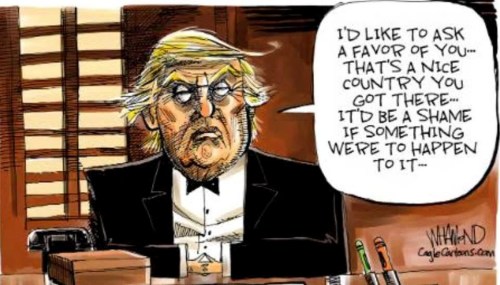 Do you think Putin is mad at Trump for cheating on him with another country? - Conan O'Brien 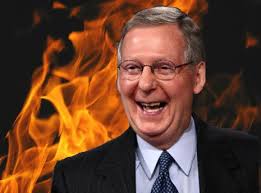 Moscow Mitch Laughs at Impeachment
When Antonin Scalia died in 2016, many politicians weren’t sure how to react to a Supreme Court vacancy in an election year.
Not Mitch McConnell. The Republican Senate Majority Leader waited about an hour after Scalia’s death to say he would block then-President Barack Obama’s nominee, and Senate Republicans united behind him.
Now, however, the Senate leader from Kentucky is playing his cards closer to the vest in the early days of the Trump impeachment saga.
He has made one statement describing the impeachment effort as “laughable” but has otherwise said little publicly. He has certainly not given any clear marching orders to fellow Republicans like he did after Scalia’s sudden death. 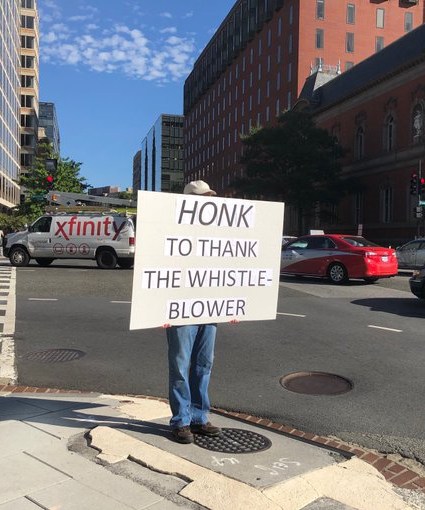 
The only way Trump could destroy the Turkish economy would be to run it like one of his businesses.- The Hoarse Whisperer 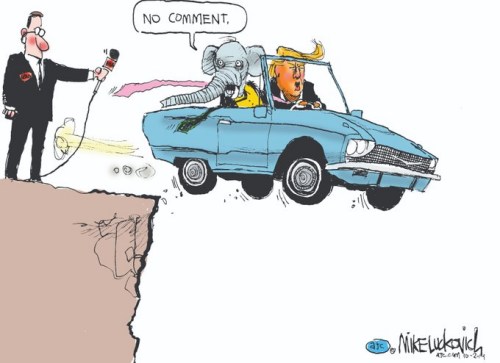 President Jimmy Carter is a Nobel-wining peacemaker who didn't dodge military service, works with his hands, serves the poor, created more jobs per year than Reagan & GW Bush combined and is still with his 1st wife.

Or as Trump calls it,  'loser.' - John Fugelsang 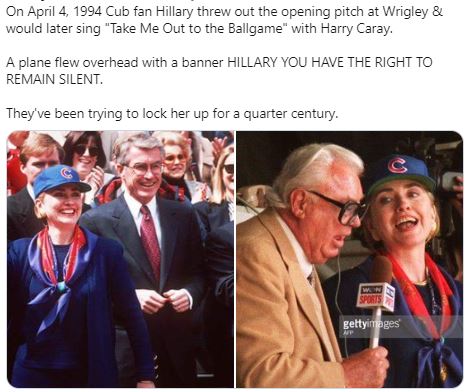 Our next president is going to have to go on one fuck of an apology tour. - Jeff Tiedrich

Give a Standing Ovation for the University of Connecticut!
Students whose families make $50,000 or less a year will receive free tuition at UConn beginning next fall, the university’s new president said Friday.
The financial aid program, known as the Connecticut Commitment, will be available to all undergraduate freshmen and transfer students on all campuses and in all majors. 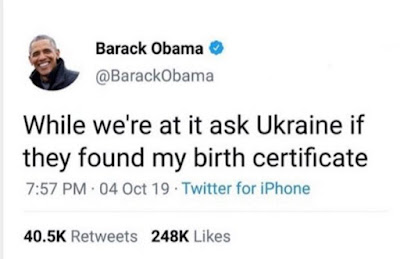 -Bush Sr. promised we'd support Kurds if they fought Saddam, then let them be slaughtered.

-Trump took credit for Kurds defeating ISIS, now pulls out of Syria so they can be slaughtered by Turkey. 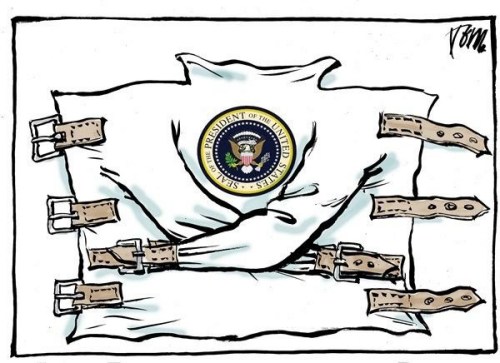 "MY WISDOM IS GREAT AND UNMATCHED!" shouts Trump as he runs through the West Wing with a soup pot on his head and falls down a flight of stairs with his pants around his ankles. - Jeff Tiedrich 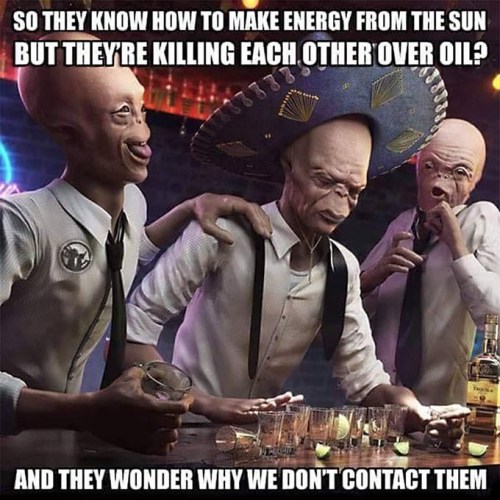 It's Official: Trump's Tariffs are Paid By Consumers
Goldman Sachs said the cost of tariffs imposed by President Donald Trump last year against Chinese goods has fallen “entirely” on American businesses and households, with a greater impact on consumer prices than previously expected.


I auditioned to be the Old Spice guy and one thing led to another, anyway I'm now the new face of Old Bay seasoning. - Conan O'Brien 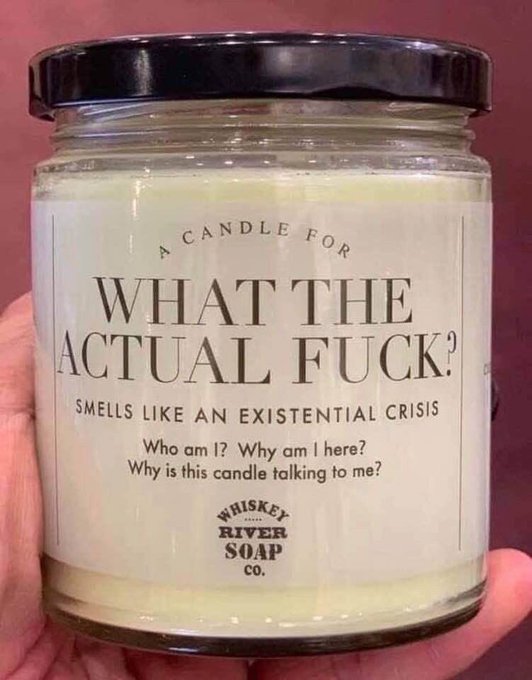