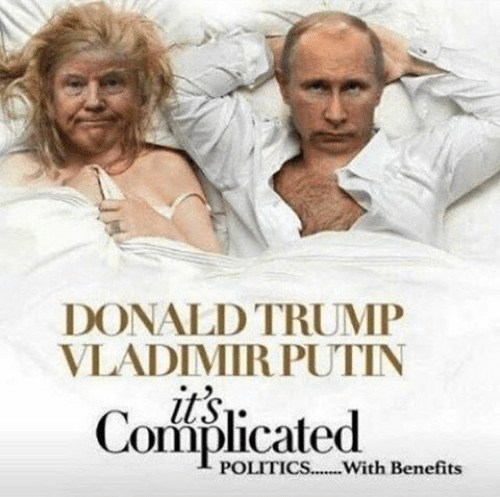 Shout out to Trump for making every day so horrifying that Friday the 13th has lost all meaning. - OhNoSheTwint 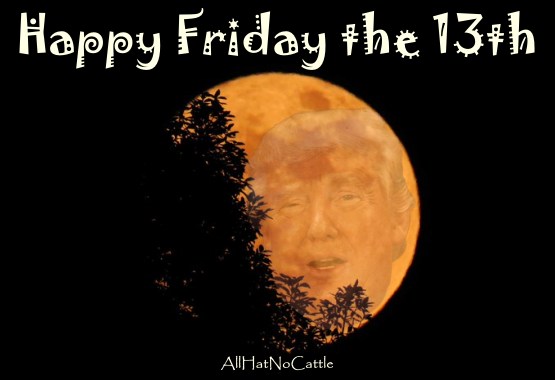 North Koreans haven’t gone to war in over  60 years, but look at all the medals their generals are wearing, we could defeat them with a magnet 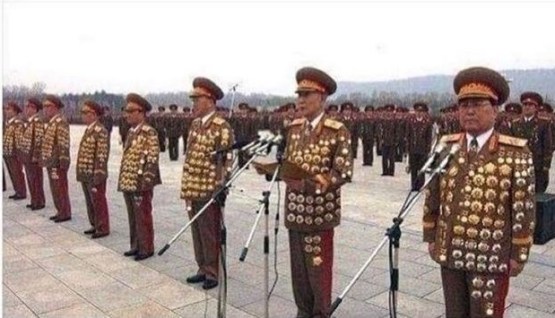 I Love the Lynn Cheney/Rand Paul Feud!
House Republican Conference Chairwoman Liz Cheney (Wyo.) on Friday extended her war of words with Sen. Rand Paul (R-Ky.), arguing that Americans are not supportive of his isolationist views.
“The American people — Republicans, in particular — are not isolationists," Cheney told reporters during a leadership press conference at the House GOP retreat.


The question shouldn't be who won the Dem debate. Relative to the current occupant of the Oval Office, every one of them was a winner. - Robert Reich 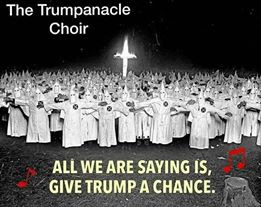 Can you imagine a Melania debate vs. Michelle Obama? - Jesse Lifson 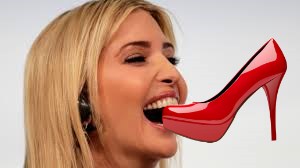 I'm Surprised Ivanka Can Talk With That Big Foot In Her Mouth
Ivanka tells donors she got her moral compass from her dad. Trump’s family and allies are getting personal with donors, dishing out morsels about life in the White House. 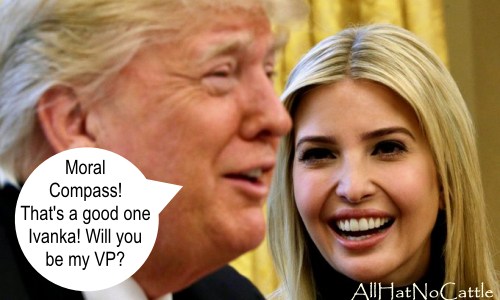 Trump “is treating farmers like poker chips in one of his bankrupt casinos.” — Amy Klobuchar 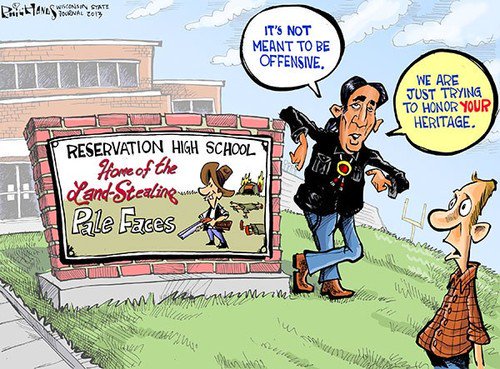 
For those concerned about the occasional Biden gaffe, remember this.
Gaffes don’t lock little children in cages. - Tea Pain 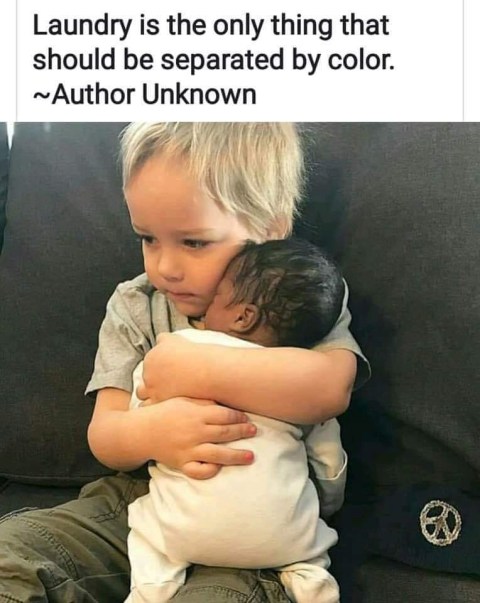 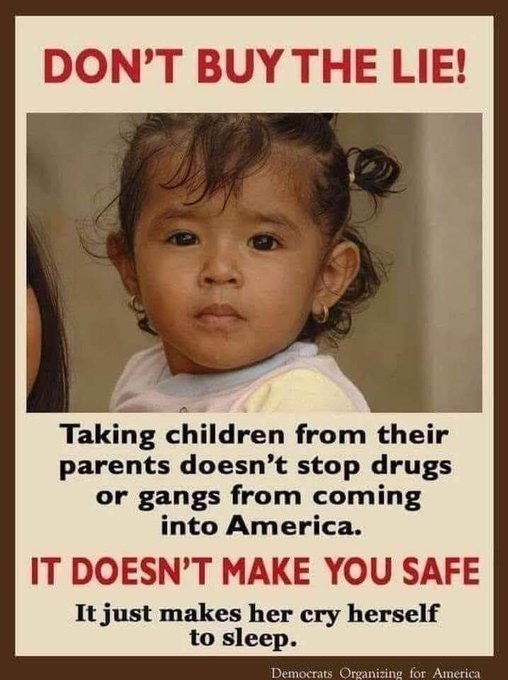 Democrats Shouldn't Go This Low
Former Democratic National Committee chairman and Pennsylvania Gov. Ed Rendell sparked a firestorm on social media by escalating attacks on Elizabeth Warren ahead of Thursday’s closely watched debate, assailing her as a “hypocrite” in an op-ed. 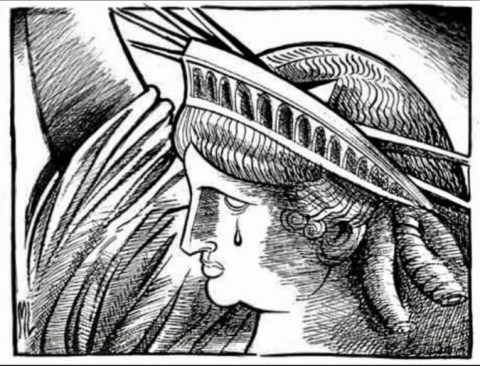 The fact ABC ran an ad featuring a picture of AOC on fire with skulls and dead bodies in the background during the Dem debate last night—and the fact they hired Sean Spicer—tells you everything you ever need to know about the network. - Scott Dworkin 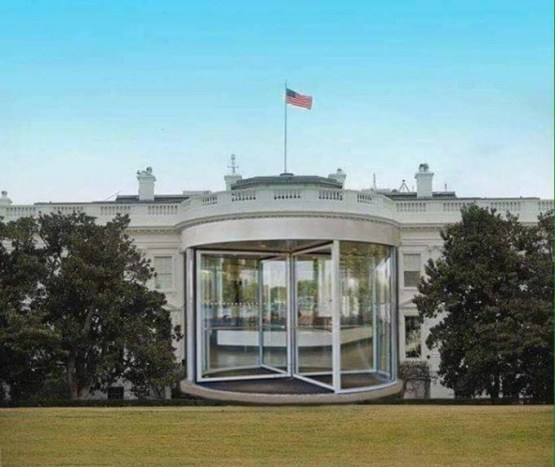 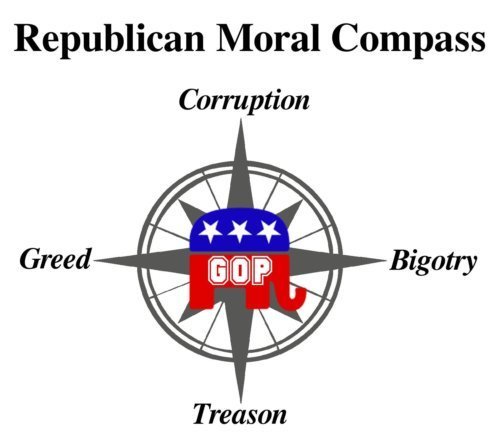 Just heard Trump say “it’s easy to work with me because I make all the decisions” and I am so using this line in my next job interview. - goldengateblond tweet 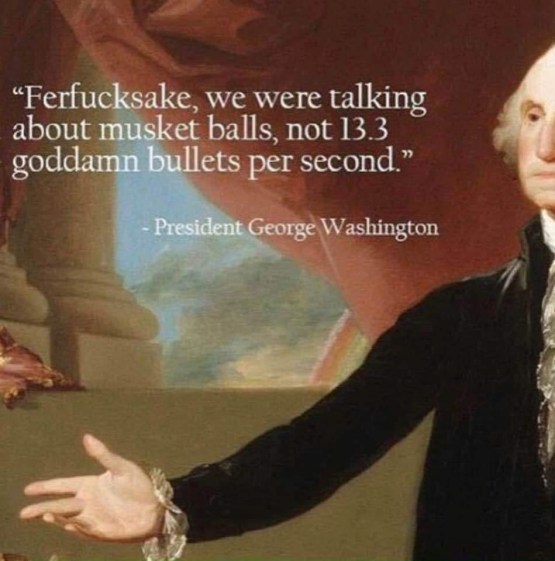 NRA Is Having a Sad
A new lawsuit in the seemingly endless list of legal disputes stemming from the National Rifle Association’s slow implosion pits Wayne LaPierre against a longtime friend.
LaPierre and former Reagan-era deputy assistant defense secretary Tony Makris teamed up decades ago. That relationship now appears to be over.


"The further a society drifts from the truth, the more it will hate those that speak it." - George Orwell 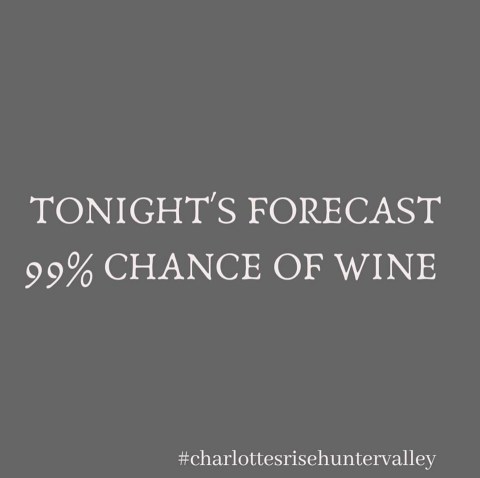 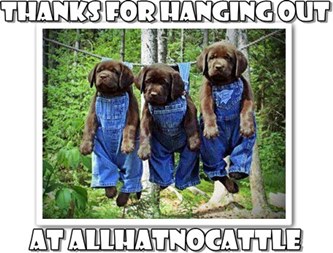