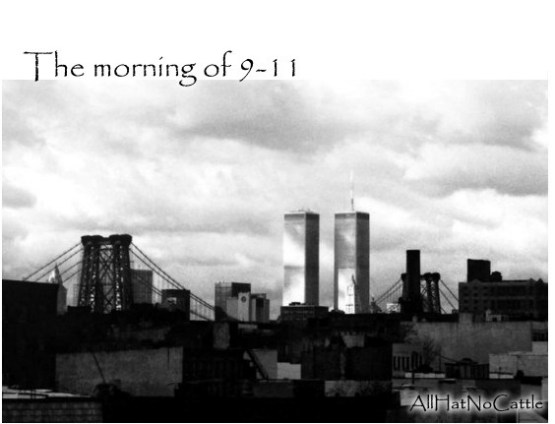 Trump again said he helped at ground zero immediately following the 9/11 attacks
President Donald Trump honored thousands that died as a result of the Sept. 11 terror attacks during remarks at the Pentagon Wednesday.
But the president also didn't miss a chance to again claim he helped in the aftermath of the terror attacks at ground zero.


The most difficult moment for Trump is a moment of silence. - Andy Borowitz 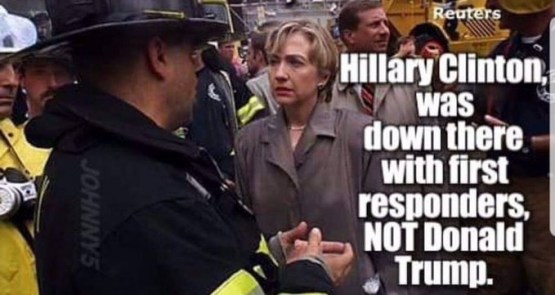 Today marks the 18 year anniversary of Donald Trump boasting on tape that he now had the tallest building in lower Manhattan.  - John Fugelsang 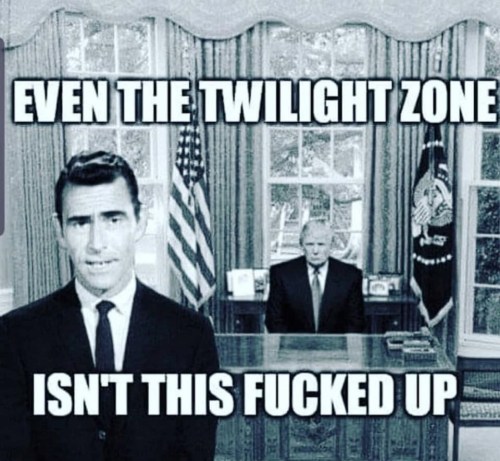 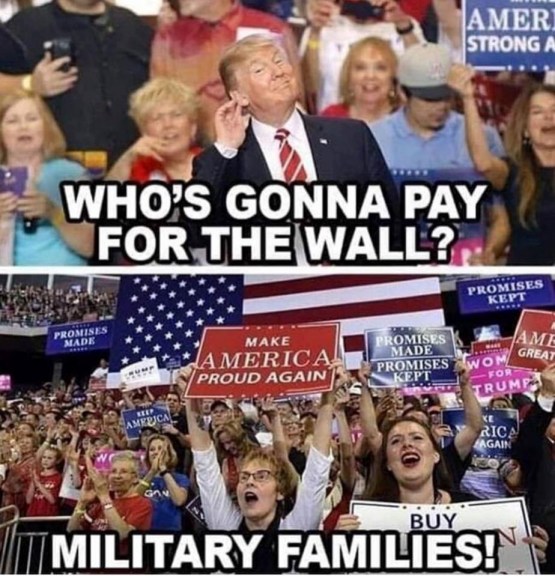 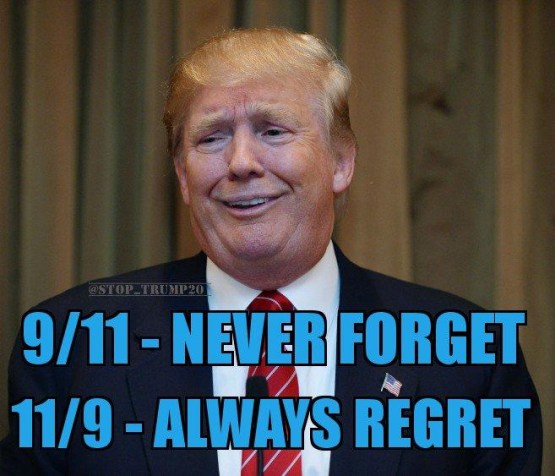 Bush: "Today, our nation saw the very worst of human nature -- and we responded with the best of America."

Obama: "Even the smallest act of service, the simplest act of kindness, is a way to honor those we lost.” 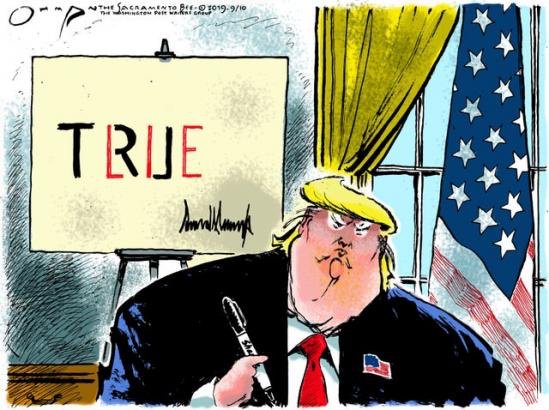 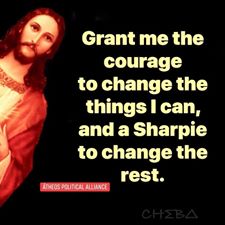 Fake Christianity Update
Liberty University President Jerry Falwell Jr. told Hill.TV on Tuesday that he has begun sharing information with the FBI in what he alleged was a criminal conspiracy against him by former board members at the school.


Bahamian Refugees Advised To Pretend They Are From Alabama . - Andy Borowitz 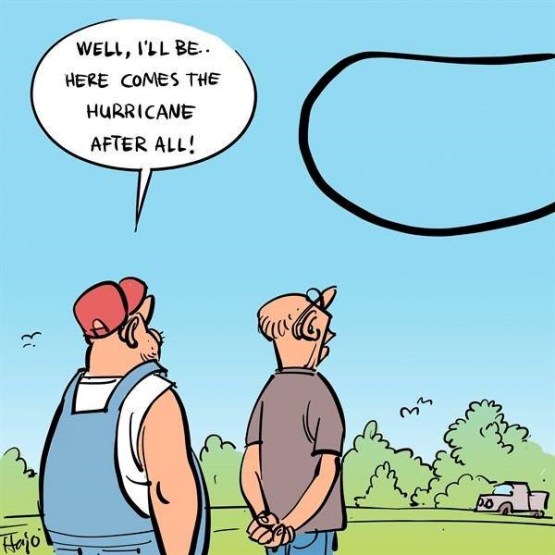 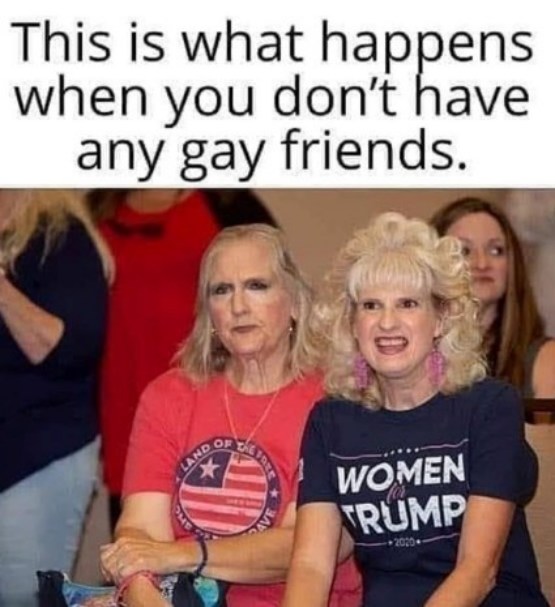 Whoever wins the election should have Obama as the Attorney General so he can personally charge Trump with high crimes and misdemeanors. - irishygirl tweet 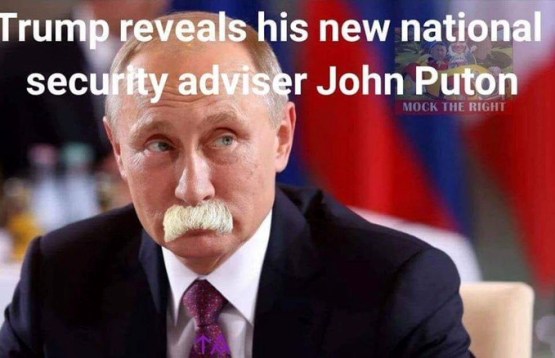 It's OK When Republicans Cheat
In a surprise move Wednesday morning, the N.C. House of Representatives voted to override Gov. Roy Cooper’s veto of the state budget with just over half of the 120 members present to vote.
Democrats in the chamber objected to the bill being brought up, saying they were told there would be no votes during the 8:30 a.m. session... 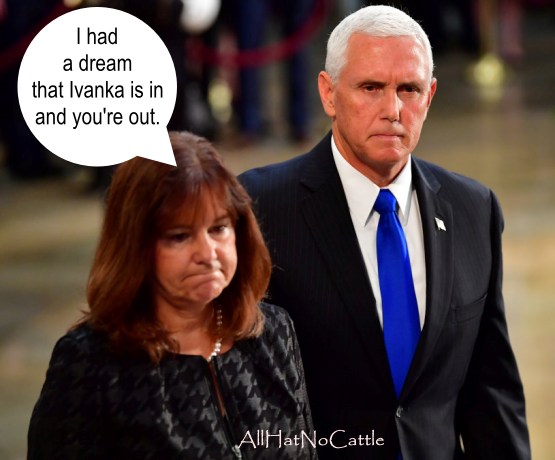 Trump lashed out at numerals, saying that they were “invented by Arabs.” - Andy Borowitz 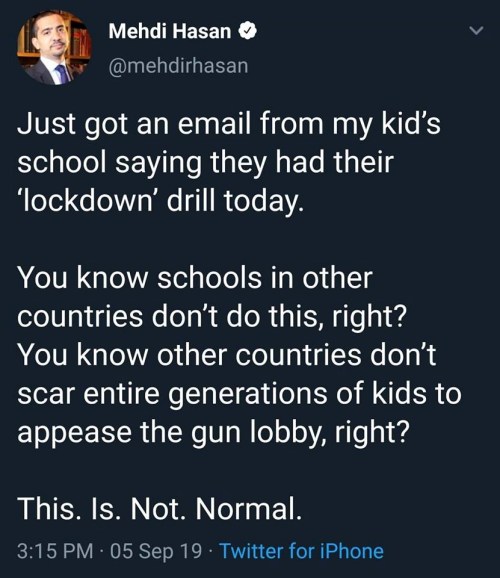 Kids shouldn't be learning to duck and cover in school. They should learn that we, the adults responsible for protecting them, will act to keep them safe. - Hillary Clinton 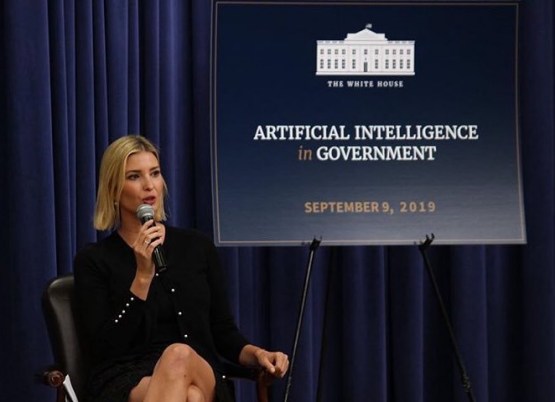 Maybe if we call assault rifles “Blood Vapes” we can get them banned. - Crutnacker 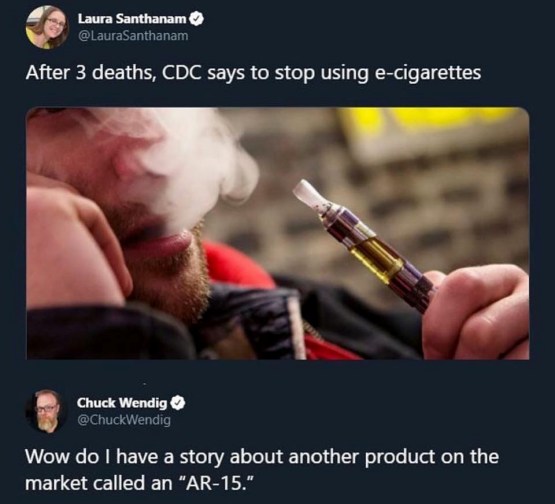 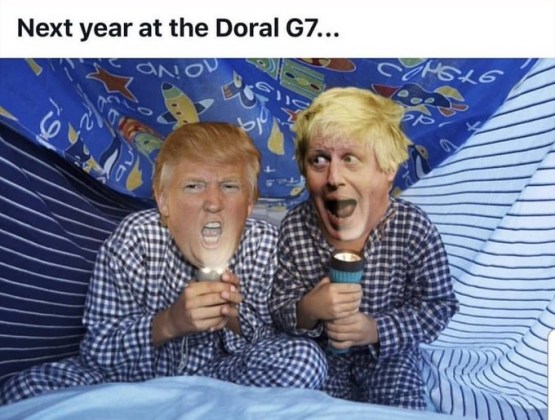 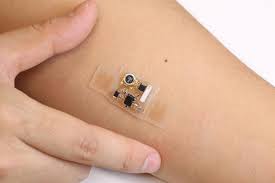 Tracking the Mentally Ill? Lordy, Lordy, That's Most of Alabama!
The Trump administration is considering a proposal to combat mass shootings which suggests phones and smartwatches may be used to track people with mental health problems. 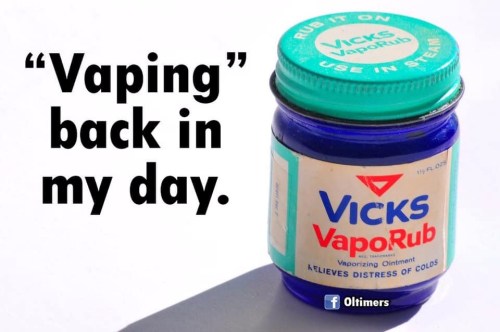 The Onion is my thought bubble. - Elon Musk tweet 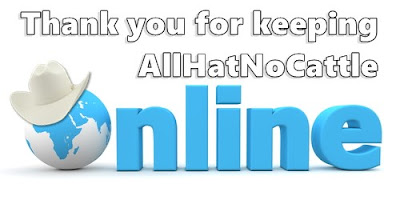