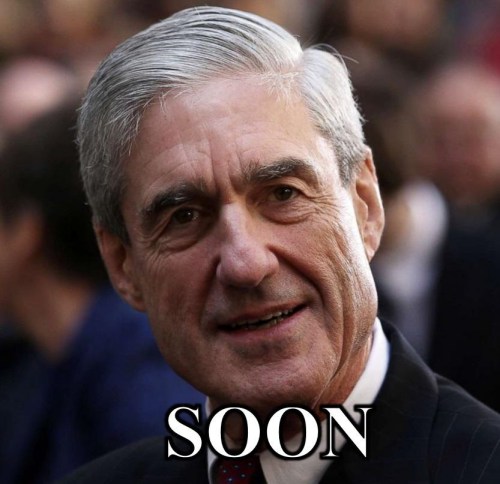 Let’s Try to Make Sense of Trump’s 50-Tweet Bender. It wasn’t pretty.
President Trump tweeted 50 times over the weekend, posting 20 times on Saturday, and 30 times on Sunday. Between his first tweets on Saturday morning (clips of Lou Dobbs interviewing Diamond & Silk and a former ICE director) and his last on Sunday night (“MAKE AMERICA GREAT AGAIN!”), Trump took his followers on a whirlwind tour of his feverish obsession with himself and the media.


Trump's tweetin' today like Bob Mueller is standin' in the White House driveway with a grand jury subpoena. - Tea Pain 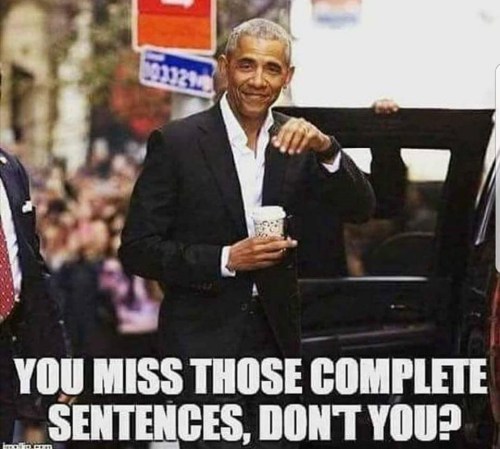 The Seychelles Sure Draws A Lot Of Trump Supporters
A close friend of Jared Kushner has come under scrutiny by Special Counsel Robert Mueller for his proximity to some key meetings between Trump associates and foreign officials, according to five people familiar with the matter.
Richard Gerson, a hedge-fund manager in New York, was in the Seychelles in January 2017, less than two weeks before President Donald Trump's inauguration and around the time Trump associate Erik Prince secretly met with Russian and United Arab Emirates officials, including Crown Prince Mohamed bin Zayed al-Nahyan of Abu Dhabi, four of the people said. 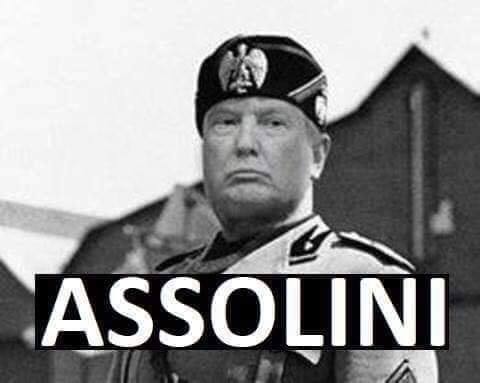 The president of the united states is cracking under the strain of multiple criminal investigations and is literally live-tweeting his own hellish descent into madness. what a time to be alive. - Jeff Tiedrich 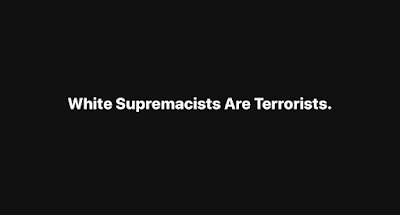 Imagine if the New Zealand terrorist had announced he was murdering people in the name of Obama or Hillary and then see who Trump would blame. - OhNoSheTwint 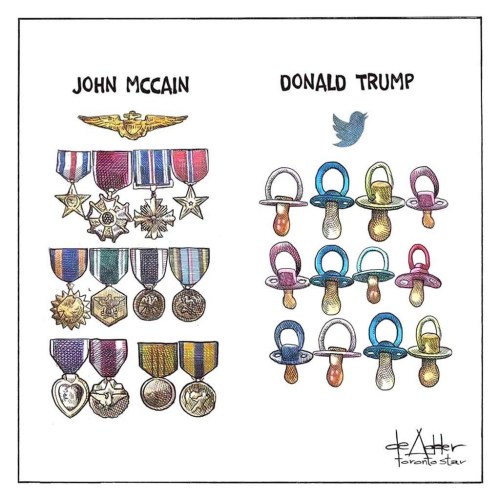 On A Brighter Note: The Clinton Foundation Is Thriving.
New York Attorney General Letitia James (D) said in a filing Thursday that President Trump misused his charitable foundation to assist his 2016 campaign, The Associated Press reported.
James is suing the Trump Foundation for $2.8 million in restitution and seeking an order banning the president and his three eldest children from running any charities in the state for 10 years. 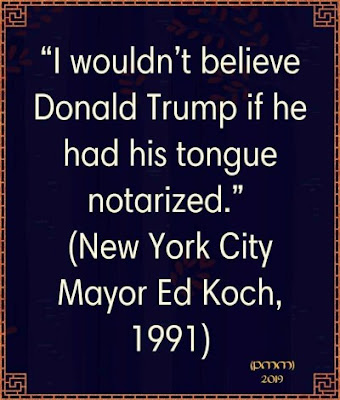 
For St. Patrick's Day 1780, General George Washington ordered a holiday for his troops in solidarity with the Irish in their "fight for independence." 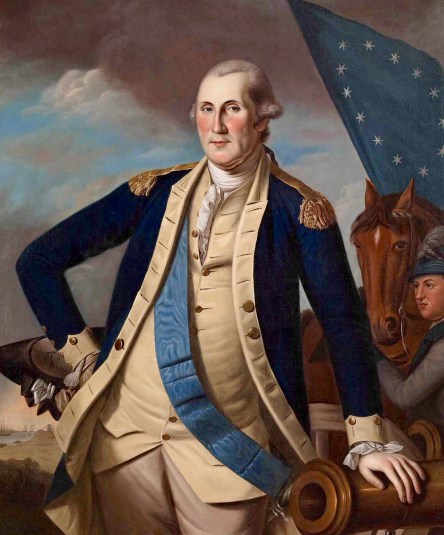 
It has been 20 days since Bernie Sanders said he was releasing 10 years of tax returns. - Adam Parkhomenko 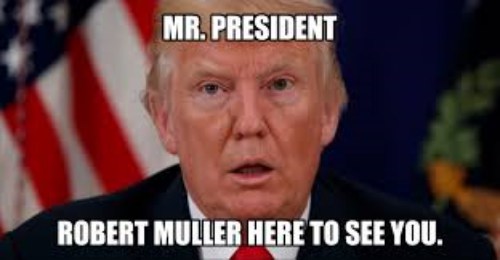 On Monday, Megan McCain will be rightfully angry and disgusted by Trump. By Tuesday, she’ll be back to pushing bullshit Federalist lies about Democrats that will only help Trump get re-elected. In some circles this is called “pulling a Lindsey.” - Adam Parkhomenko

On A Brighter Note: The Clinton Foundation Is Thriving.
The Sanders Institute, a think tank founded by Democratic presidential candidate Bernie Sanders’ wife and son, is shutting down, at least for now, amid criticism that the nonprofit has blurred the lines between family, fundraising and campaigning. 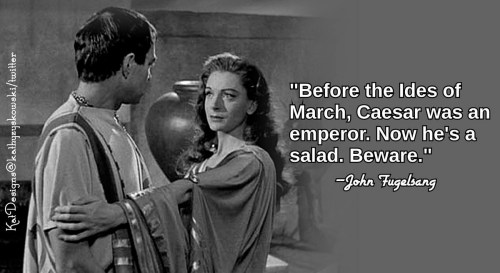 
When you just remember that the GOP exists to help billionaires use racism to get away with crimes, it all makes sense. - LOLGOP 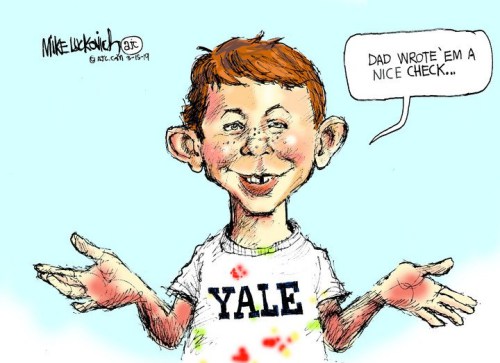 Trump Continues To Bully CEOs
President Donald Trump tweeted on Sunday that he urged General Motors Co’s chief executive to “do something quickly” to reopen the company’s Lordstown, Ohio, plant that was idled more than a week ago. 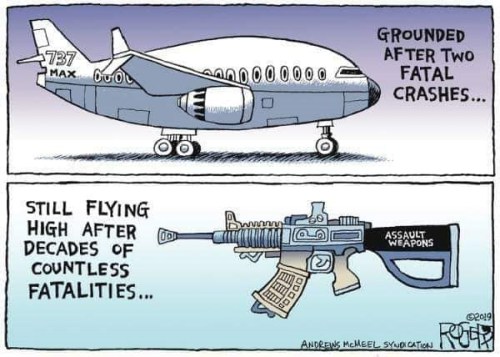 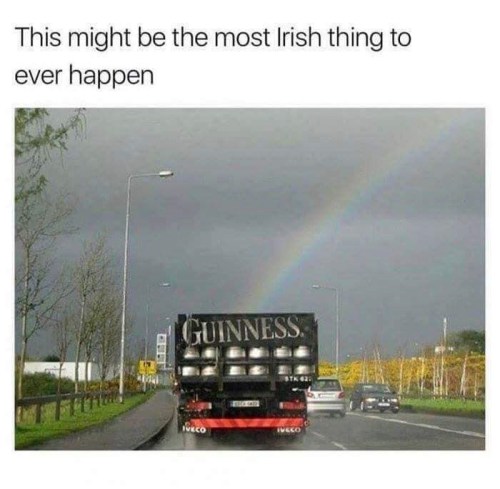 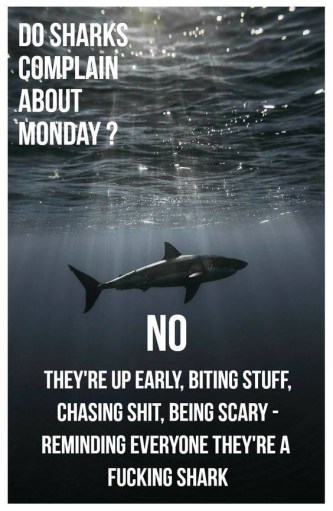