What rhymes with Trump? 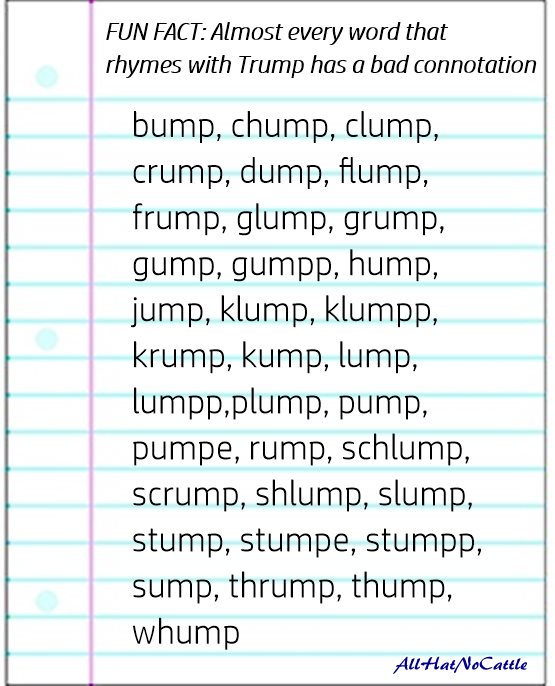 Trump’s attorney discussed pardons for Flynn and Manafort last year — which Mueller could investigate as obstruction
The recently departed attorney for President Donald Trump raised the possibility of pardoning Michael Flynn and Paul Manafort with their attorneys last summer.


So Manafort is holding out for a pardon and Flynn didn't. The plot thickens.


Ever since Stormy went on TV Trump has been silent, and for that, a grateful nation must salute her. - Andy Borowitz 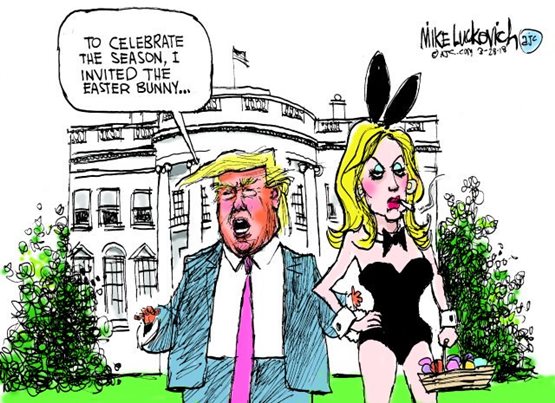 
Donald Trump loves to trash talk people, but, strangely, he has never said one bad thing about Vladimir Putin. In fact, last week, Trump called Putin to congratulate him on winning a shady election in which he was the only real candidate, despite the fact that his advisors gave him notes in all-capital letters stating "DO NOT CONGRATULATE.” Come on guys, if you want him to read a note, put it on something he pays attention to, like a cheeseburger or Ivanka. - Stephen Colbert 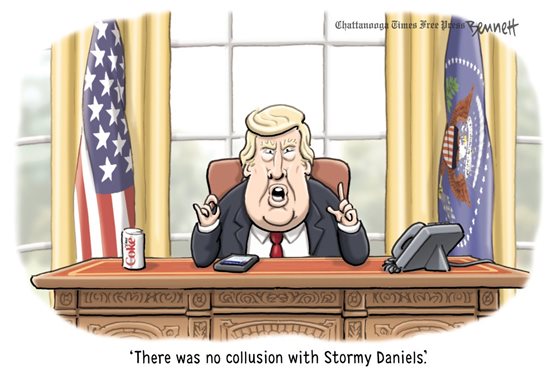 Well, If Anyone Knows About Breaking Up Marriages, It's Joe & Mika
MSNBC’s Joe Scarborough and Mika Brzezinski hinted they’re hearing from inside sources that President Donald Trump is worried the first lady might be planning to leave the White House.


So, up till now, he's been a huge fan of Putin. Well, yesterday, all that... Stayed the same. But the United States did expel 60 Russians over a U.K. poison attack. Normally, for Trump to expel that many people, they have to be in his cabinet. - Stephen Colbert 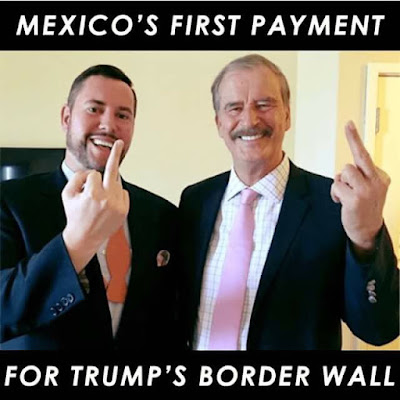 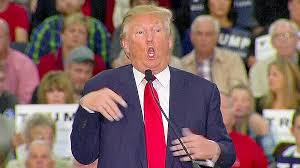 Trump Deposition?
A lawyer for adult film star Stormy Daniels has requested in federal court to take a deposition from President Donald Trump in a legal battle over an agreement to keep her quiet about her allegation that they had a sexual relationship. 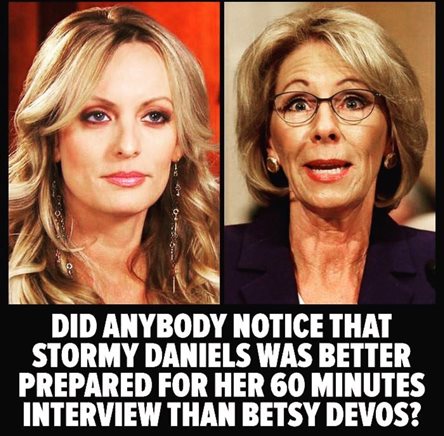 I was going to watch Roseanne's new show until I learned it was going to be written from a pro-Trump point of view. If I want to see a family live like that, I'll just watch the people I work with. - Trav Huey 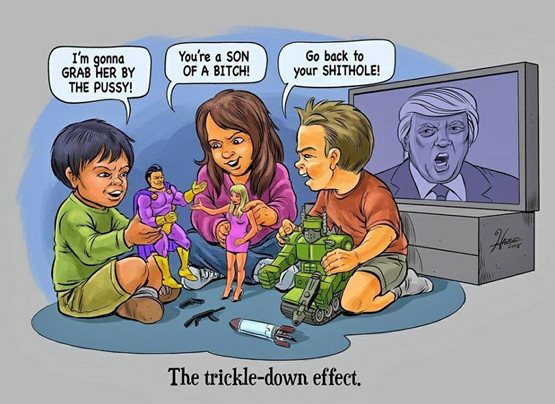 Conservatives: The problem with kids today is that they all get participation awards when they need *looks at NRAdotcom* bulletproof backpacks and 2 days of rations to survive most lockdowns. -LOLGOP 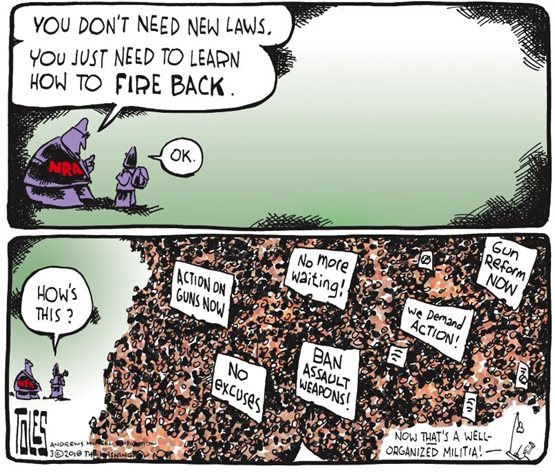 Going from Barack Obama to Donald Trump is like going from cruising a Tesla down the coast to smashing a Go-Kart into a pile of burning diapers. - Tommy Campbell 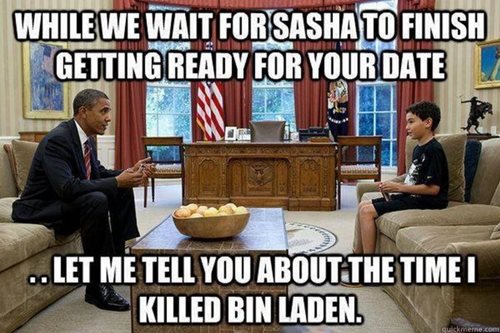 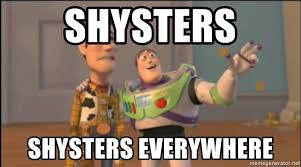 No Wonder Trump Needs So Many Lawyers. He Created His Problems.
A district court judge has ruled that the emoluments case against President Donald Trump can move forward. According to Bloomberg, Judge Peter Messitte in Greenbelt, Maryland, rejected the Justice Department’s argument to dismiss the lawsuit.

I don’t want to live in a country where police officers pay no price for shooting innocent black men and women. It is imperative that we look at all of our local elections to find candidates who represent equality and will punish people in positions of power who abuse it. - Chelsea Handler 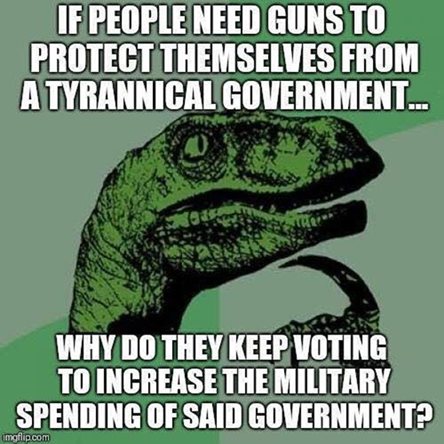 
I crunched the numbers and if Trump wins reelection we get a Cosby Show reboot.- Jesse McLaren 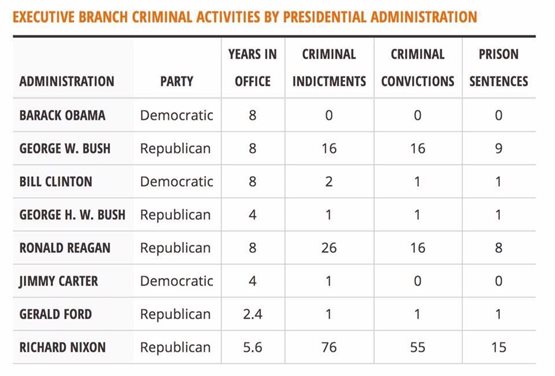 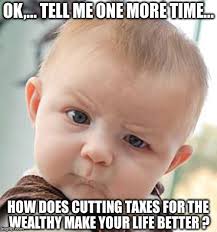 Americans Not Feeling The GOP Tax Cuts
A majority of Americans say they are not yet seeing President Trump's tax cuts reflected in their paychecks, according to a new poll.
A CNBC All-America Economic Survey finds 52 percent of respondents say they haven't seen a change. 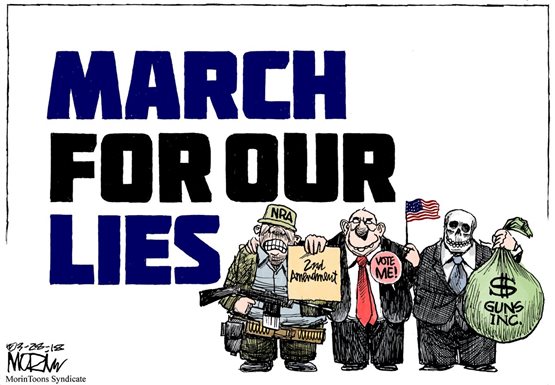 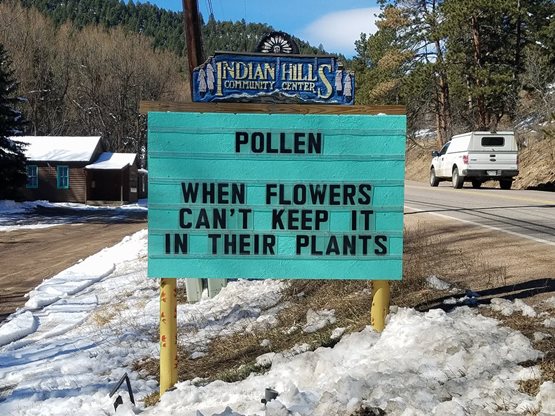 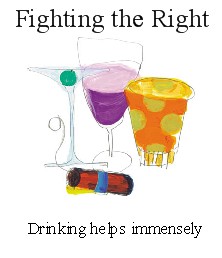