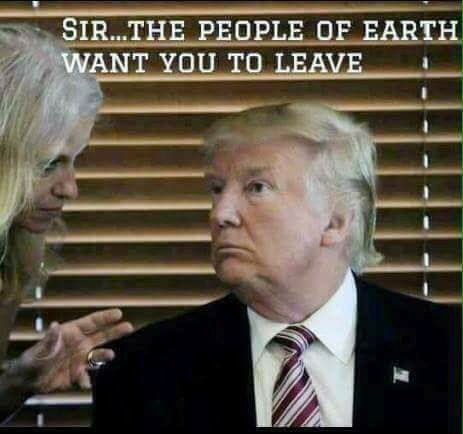 Republicans delay gun silencer bill as Trump visits Puerto Rico - Live Updates
San Juan mayor Carmen Yulin Cruz has responded to Donald Trump’s remarks that Puerto Rico’s recovery has “thrown our budget a little out of whack,” and his suggestion that the island has not suffered “a real catastrophe like Katrina.”
“I would hope that the president of the United States stops spouting out comments that are hurtful to the people of Puerto Rico,” Cruz told CNN. “It doesn’t make you feel good.” 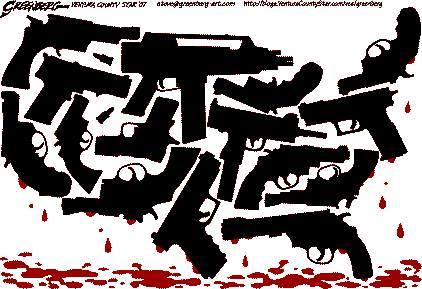 "They should be praying for God to forgive them for letting the gun lobby run this country." - Jimmy Kimmel 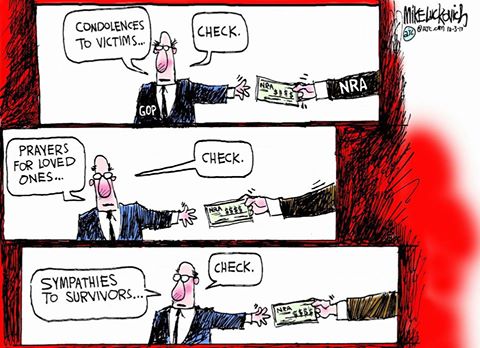 Another Hurricane?
A broad area of low pressure over the southwestern Caribbean Sea has a 40 percent chance of developing into a tropical cyclone over the next two days, the U.S. National Hurricane Center (NHC) said on Tuesday. 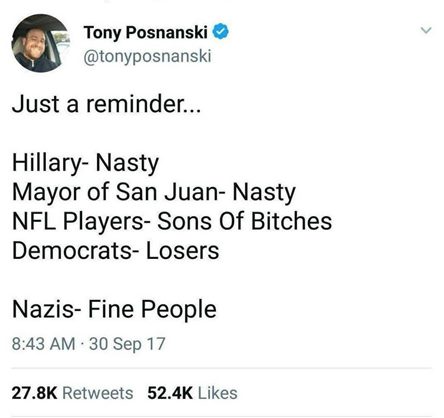 Perhaps God's answer to all the gun-violence prayers is: "I gave you brains and common sense for a reason. Use them." - Rex Huppke 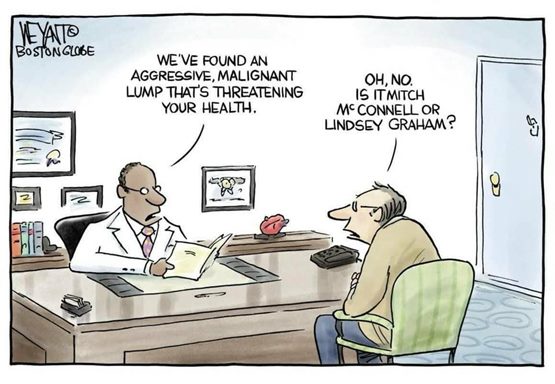 Blast From The Past: 1988 Ban On Plastic Gun Ban
The House today passed, 413 to 4, a bill that would ban the manufacture, sale or possession of any plastic firearm that could evade detection by X-ray machines or metal detectors...Voting against the House measure were Dick Cheney of Wyoming, Philip M. Crane of Illinois, Norman D. Shumway of California and Barbara F. Vucanovich of Nevada, all Republicans. 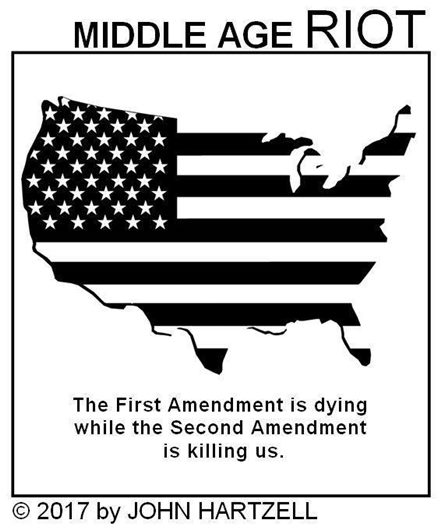 The price of freedom isn't mass shootings. It's having to live alongside Pat Robertson & Bill O' Reilly. And Dick Cheney walks the earth... -Elayne Boosler

Democrat Blasts GOP For Not Talking About Gun Violence
House Minority Whip Steny Hoyer (D-Md.) on Tuesday went after Republicans for refusing to debate gun reform, suggesting they are simply pawns of the gun lobby.
“It is incomprehensible that the president or others would say, ‘This is not the time to debate this,’” Hoyer told reporters during a news briefing.
“Is there ever a time to debate this, or are we so cowed by the [National Rifle Association] that we can’t even talk about this issue and figure out how we can make America safer?”


I don't remember after 9/11 a huge outcry about holding off on discussing how to fix airport security. - Schooley Tweet 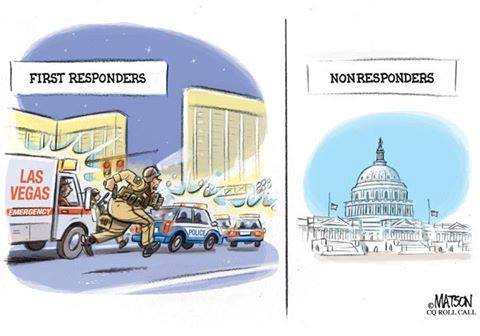 
"I hate to tell you Puerto Rico but you've thrown our budget out of whack." - Donald Trump. today, in Puerto Rico 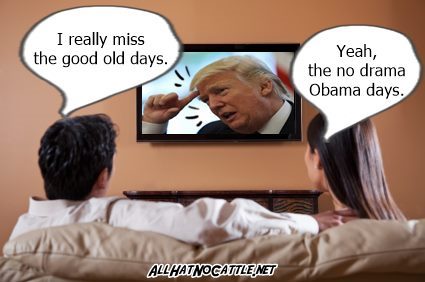 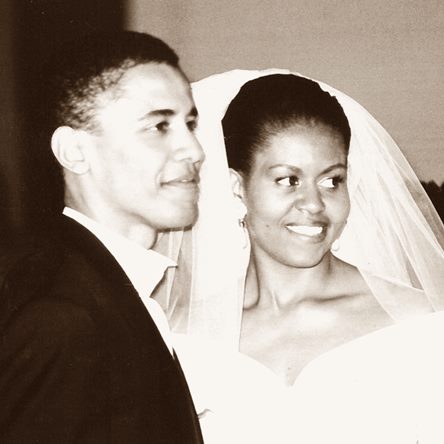 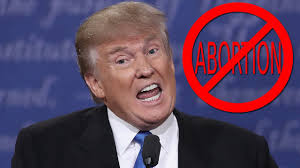 Trump Wants Abortion Ban
The Trump administration formally backed a House bill Monday that would ban abortions after 20 weeks...It would make it a crime to perform or attempt an abortion after 20 weeks of pregnancy, with the possibility of a fine, up to five years in prison or both. 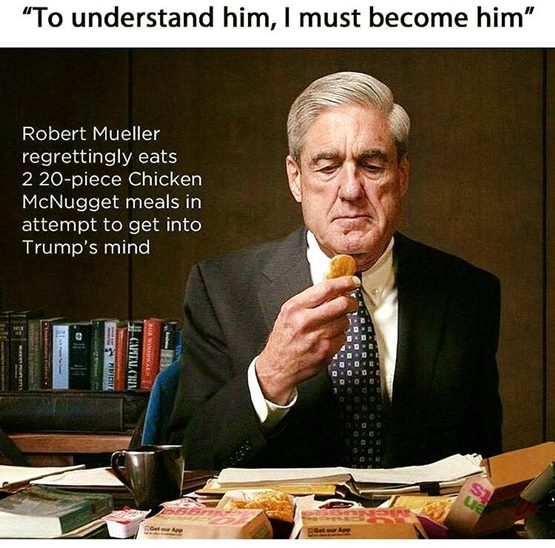 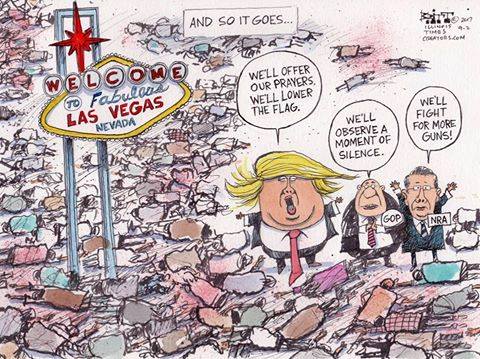 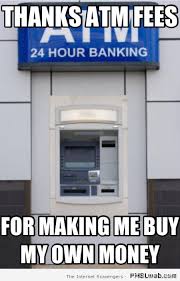 Oh, YAY! ATM Fee Increase
This year marks the 11th consecutive annual increase in bank ATM fees for customers using out-of-network machines, according to a new Bankrate.com report. Over the past decade, such fees have risen 55 percent. The average cost of such a transaction is now over $4.50.


Waking up to a world in which Donald Trump is president and Tom Petty is gone is a bitch. - David Corn 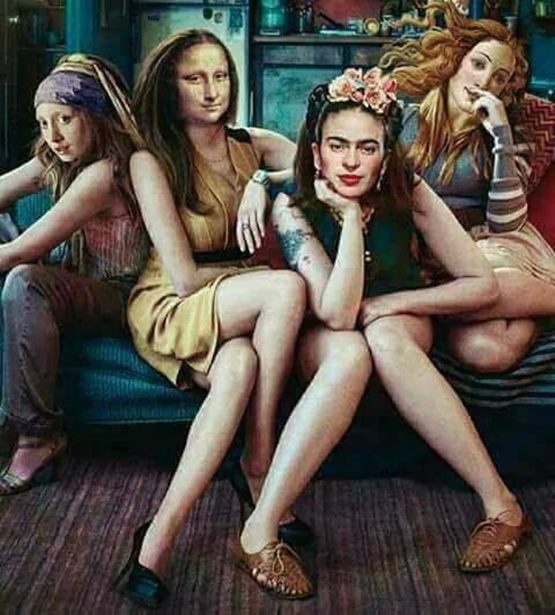 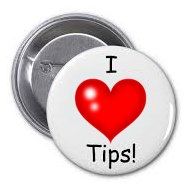