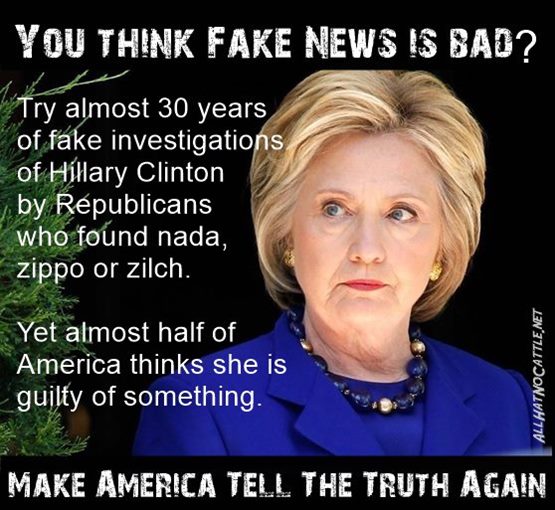 
In a sane America there would've been a bipartisan call to investigate Russian influence/election hacking/Trump's ties to Russia.
But Republicans have lost their collective minds and its morals since Bill Clinton got elected.


George W. Bush truly seems to be enjoying his "no longer the worst president since WW2" media tour.- John Fugelsang 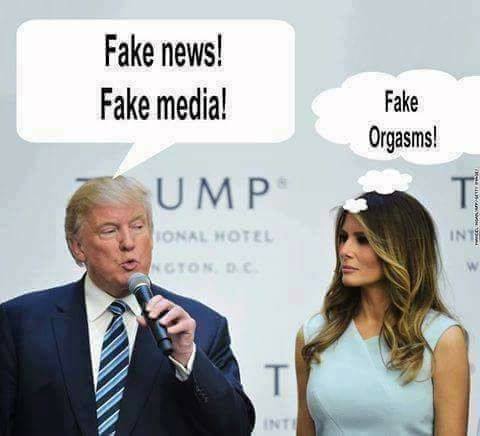 
"Power can be very addictive and it can be corrosive and it's important for the media to hold people to account." - George W. Bush on NBC


Today in 1933, an arsonist burns down the German Reichstag. Hitler declares a state of emergency and cracks down on opponents and the press. 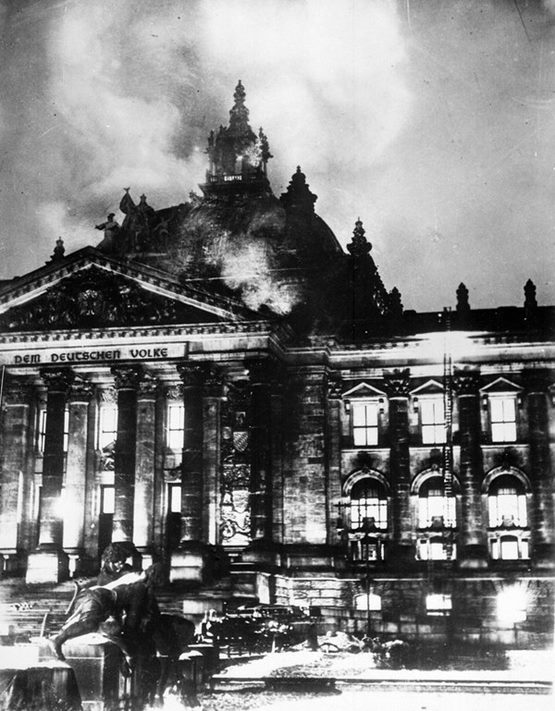 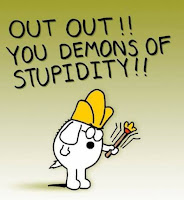 
Wouldn't it be nice if Trump was "disappointed" enough with anti-Semitic violence to put Anti-Semitists back on the terror list? - Tea Pain 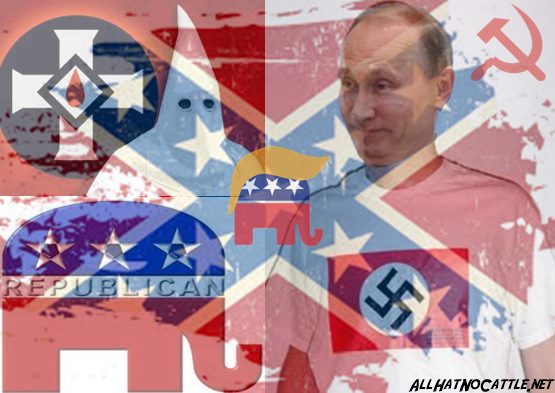 OK, the past month has been HILARIOUS, but could we have an actual President now? - Andy Borowitz


Remember all those studies about Fox News viewers being unusually misinformed. That's our president now. - LOLGOP 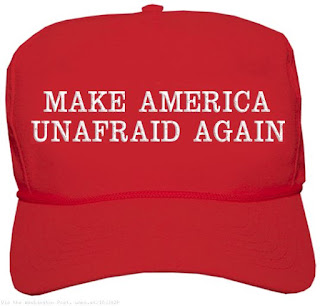 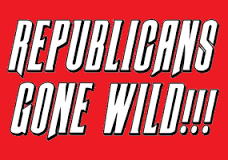 Republicans Curbed Voting, Now Looking To Curb Protests
Since the election of President Trump, Republican lawmakers in at least 18 states have introduced or voted on legislation to curb mass protests in what civil liberties experts are calling “an attack on protest rights throughout the states.

Trump says he will not attend the Correspondents' Dinner due to "bone spurs." - Andy Borowitz 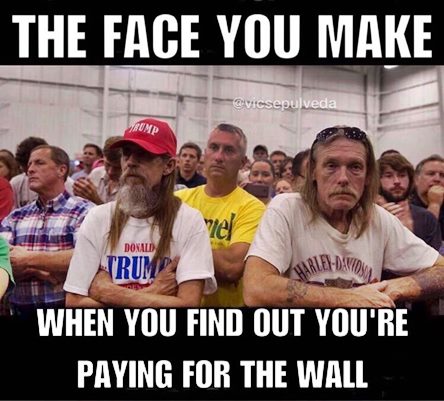 Republican Axes Request For Trump's Tax Returns
The chairman of the House Intelligence Committee says Congress will not subpoena President Trump’s tax returns.
“No, we’re not going to do that,” Rep. Devin Nunes (R-Calif.) told reporters on Capitol Hill on Monday when asked if he planned to subpoena the documents. 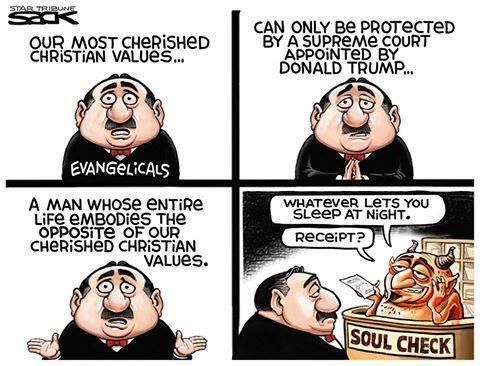 
If Donald Trump's father had loved him, Bill Clinton would be First Lady now.- John Fugelsang 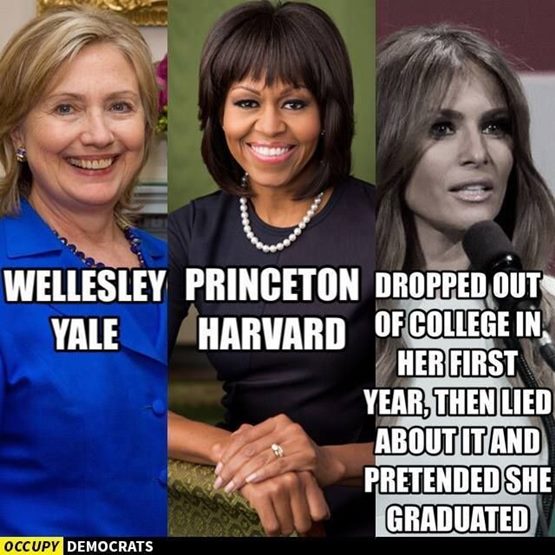 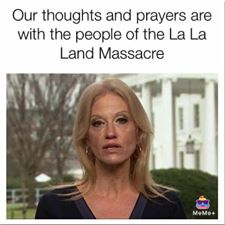 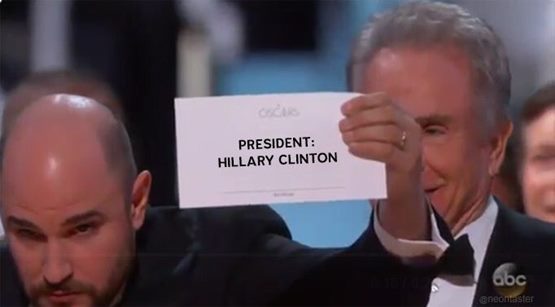 Sadly there will probably be more investigation into the #BestPicture mishap than Russian interference in our election. - Jay Karas 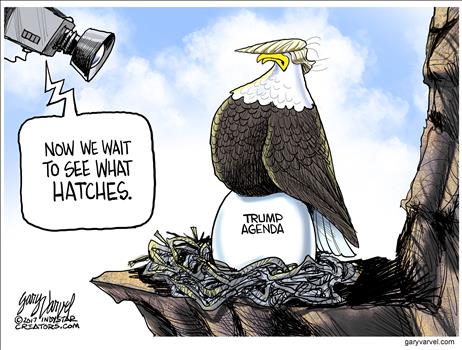 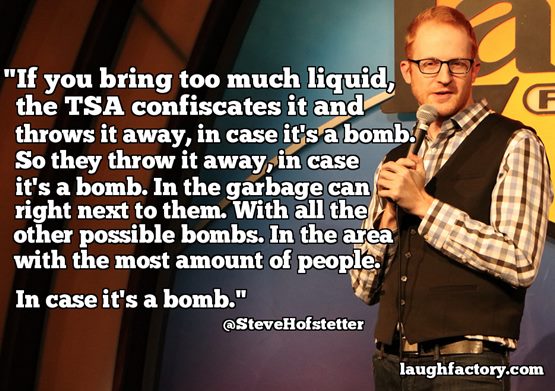 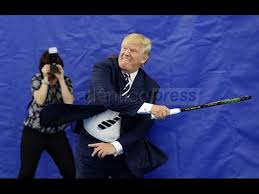 Mexico Hits A Deep Shot Into Trump's Court
Mexico's top trade negotiator doubled down on threats to break off talks to rework Nafta, saying his country will walk away if the U.S. adds tariffs.... 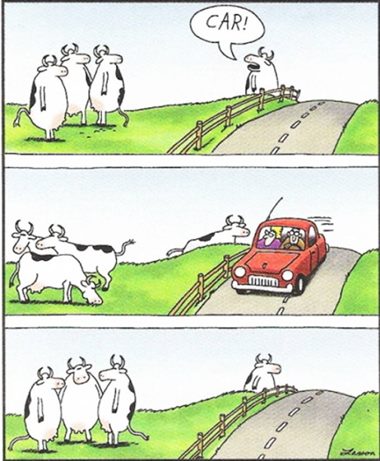 How I Feel Since Trump Got Elected Fundraiser 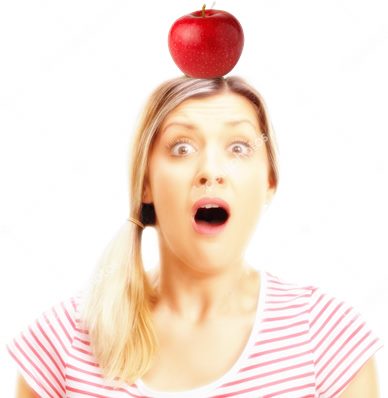