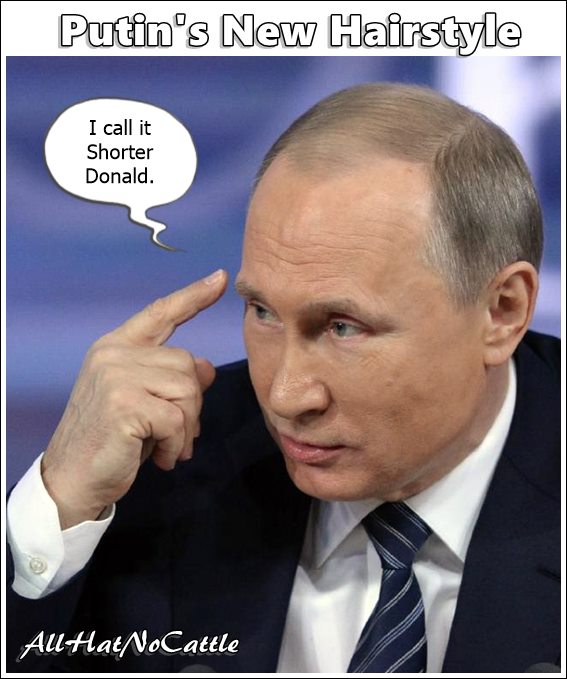 So Putin likes Trump. What would Joe McCarthy think? 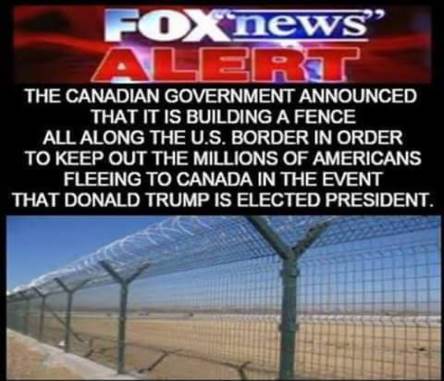 USA & Cuba Kiss And Make Up
The United States and Cuba have agreed to restore scheduled commercial airline service between the two countries for the first time in more than five decades, exactly a year after they started the process of normalizing relations. 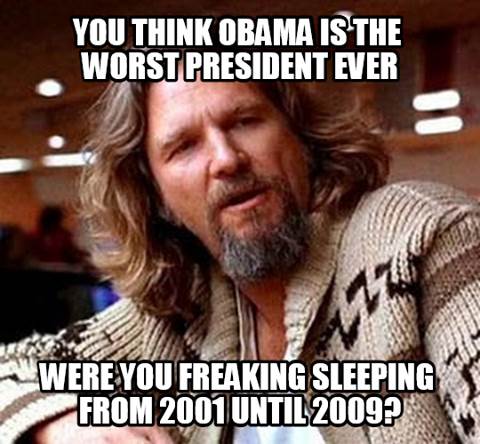 Ted Cruz speaks to us like a lawyer who doesn't think you know how to use Google. - LOLGOP 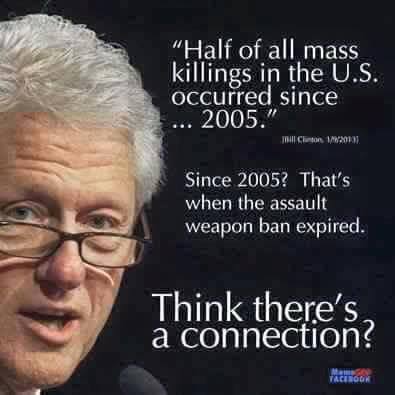 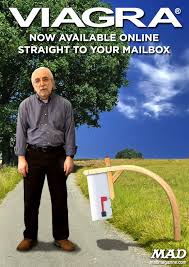 War On Men's Private Parts?
A South Carolina lawmaker is putting forward a new bill to bring heightened attention to the obstacles women face if they choose to get an abortion.
The bill, pre-filed by state Rep. Mia McLeod (D-Columbia), would require men to wait 24 hours between when they receive a prescription for an erectile dysfunction drug and when they could obtain it. Women in South Carolina must wait 24 hours before receiving an abortion. The bill would also require men to get a signed affidavit from a partner confirming he has erectile dysfunction, see a sex therapist...

Jeb is America's fourth favorite Bush — after George, the other George, and of course, the baked beans.- Stephen Colbert 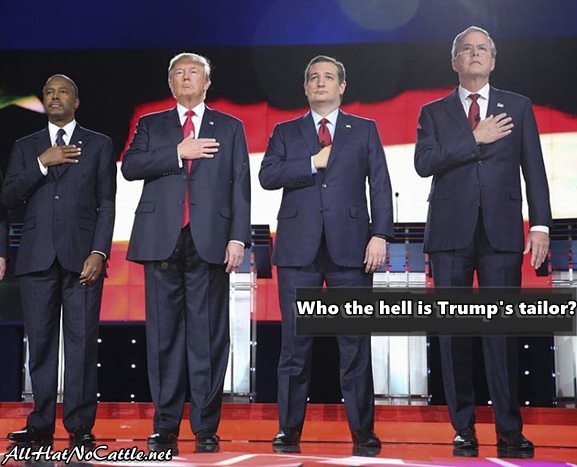 For Christmas, first lady Michelle Obama said both her daughters asked for money. Or, as Fox News reported it, "Obama Gives More Handouts to the Unemployed."- Conan O'Brien 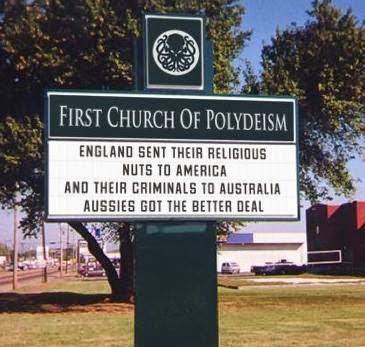 Dennis Hastert Had A Stroke
Disgraced former House speaker Dennis Hastert is recovering from a stroke and has spent six weeks hospitalized ahead of his sentencing in a federal bribery case.

I like to think that guys running Jeb's campaign are pranking both Jeb & people who'd still back a Bush brother because they'd be my heroes.- LOLGOP

Scientists are saying that an asteroid over a mile wide is going to pass by Earth on Christmas Eve, but they say it PROBABLY won't hit the Earth. Then the scientists were like, “Anyway, happy holidays, everyone!”- Conan O'Brien 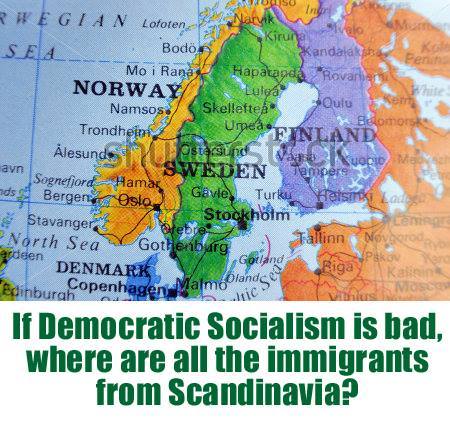 Bush has sent an email to his supporters promising that as an early Christmas present, if you give him $25, you won't receive any more email requests for cash the rest of the year. It's a political strategy borrowed from the mob.- Stephen Colbert

Wow. The Most Hated Man On The Internet Was Arrested
Martin Shkreli, the price-gouging pharmaceutical company executive, was arrested early Thursday morning on securities fraud charges.

Wait, Martin Shkreli is in jail?   Are the criminals ok? - John Fugelsang 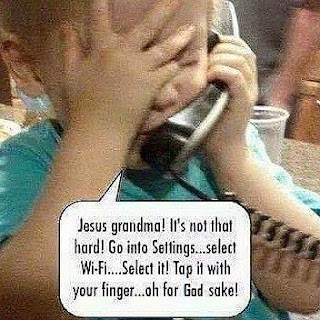 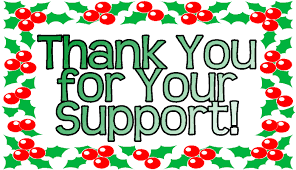