Trump slams McCain for being ‘captured’ in Vietnam 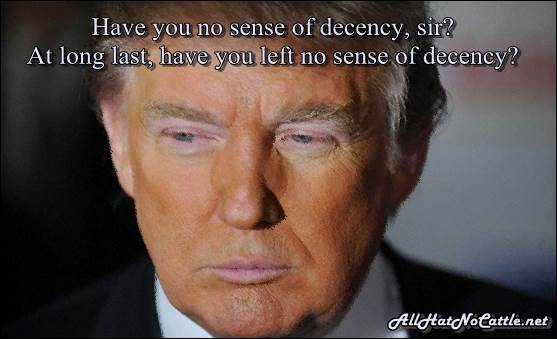 Trump slams McCain for being ‘captured’ in Vietnam
AMES, Iowa -- Republican presidential candidate Donald Trump slammed Sen. John McCain (R-Ariz.), a decorated Vietnam War veteran, on Saturday by saying McCain was not a war hero because he was captured by the North Vietnamese.

The media doesn't get that Donald Trump is the closest some red states will ever get to being able to vote for Boss Hogg.- John Fugelsang 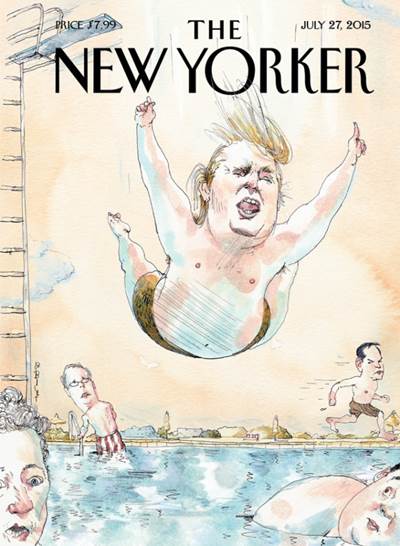 
Conservatives: We must do everything we can to secure our homeland from terrorism, except background checks on all gun purchases.- LOLGOP 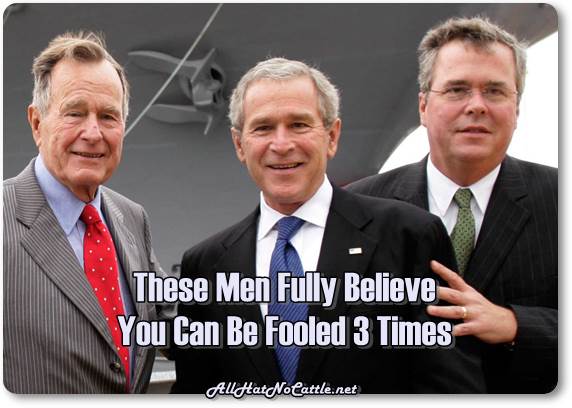 Whoopsy From Italy
A dramatic breach at an Italian surveillance company has laid bare the details of government cyberattacks worldwide, putting intelligence chiefs in the hot seat from Cyprus to South Korea. The massive leak has already led to one spymaster's resignation and pulled back the curtain on espionage in the iPhone age. 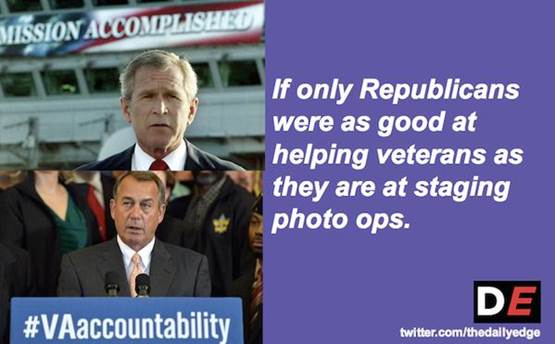 
Earlier this week Donald Trump gave an interview with CNN at a winery he owns in Virginia. It turns out Trump’s winery makes two different kinds of wine: white wine and not-white wine.- Jimmy Fallon 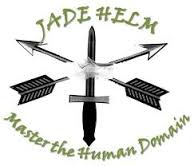 These People Are A Ticking Time Bomb
The leader of a volunteer group formed as a “watchdog” over Jade Helm 15 military exercises dismissed 90 percent of Americans as useless and said “he can’t wait to kill thousands of these f*cks.” 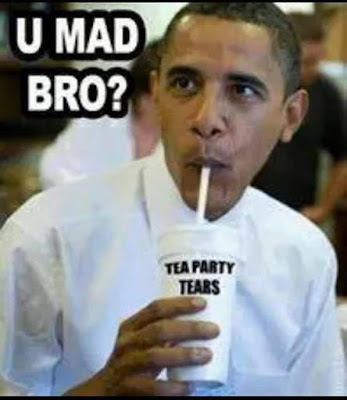 President Obama today became the first sitting U.S. president to visit a federal prison. And for a brief moment, there was some real excitement over at Fox News.- Seth Myers 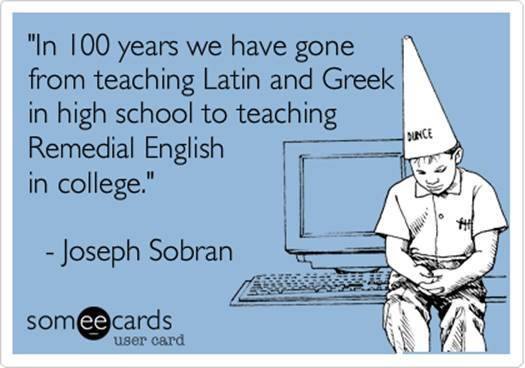 No, I don’t need a Trump 2016 bumper sticker; I already have truck nuts.- Tea Party Cat 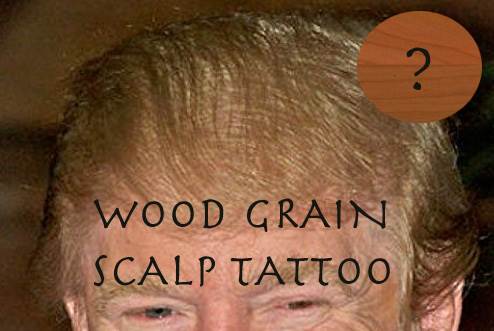 
Ever notice how "Freedom Lovers" love freedom so much, they want theirs and yours too? - Tea Pain 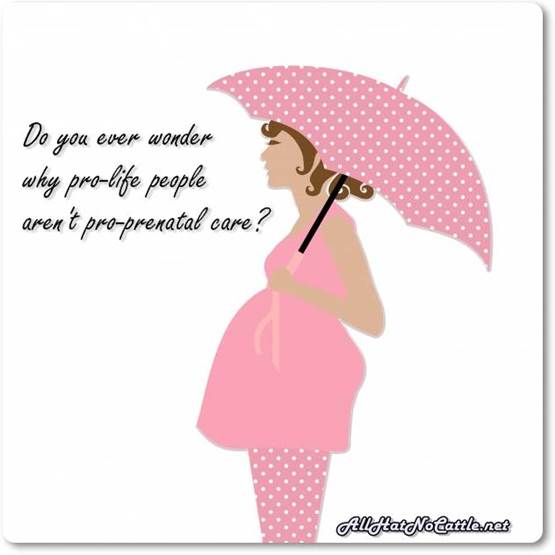 Bernie Sanders Calls For A Political Revolution
On Friday, Bernie Sanders may have been the first sitting United States Senator to call for “political revolution” at a rubber chicken dinner.

Kids in a school. Worshippers in a church. Soldiers at work. We can do better for all of them.- LOLGOP 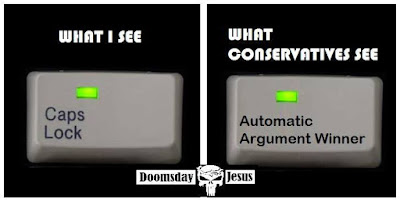 
The Wolves Of Wall Street
JPMorgan Chase & Co (JPM.N) agreed to pay $388 million to settle a suit by investors claiming that the largest U.S. bank had misled them about the safety of $10 billion worth of residential mortgage-backed securities it sold before the financial crisis. 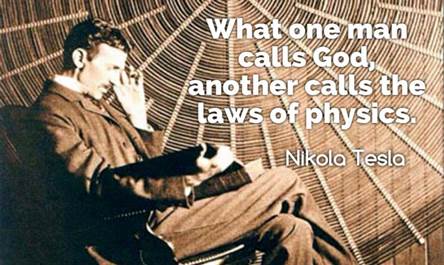 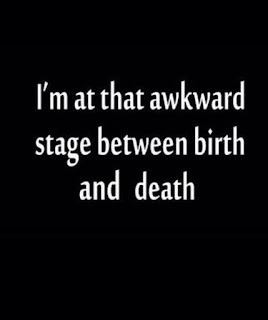 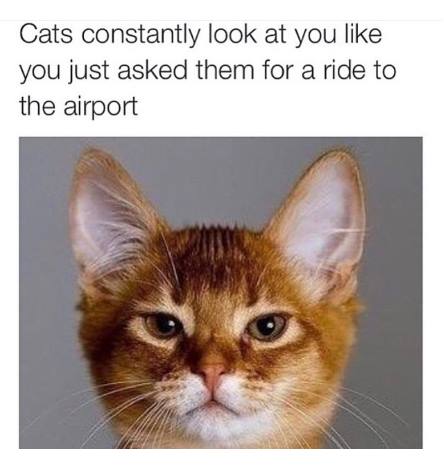 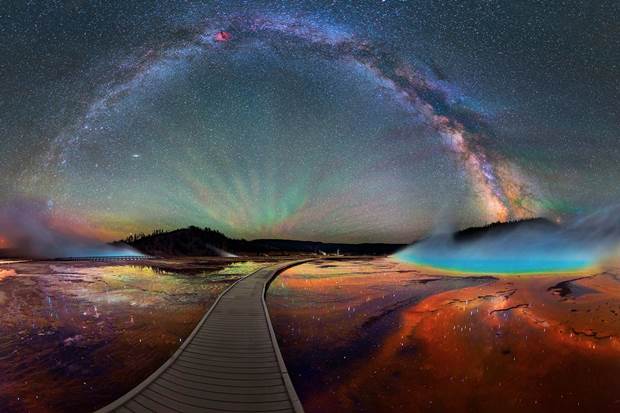