“I've had it with her’: McCarthy criticism of Liz Cheney caught on hot mic 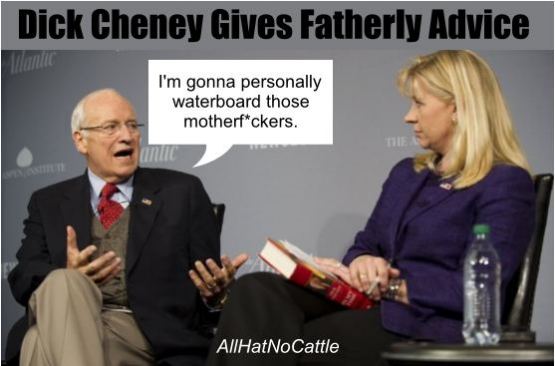 “I've had it with her’: McCarthy criticism of Liz Cheney caught on hot mic
House Minority Leader Kevin McCarthy was caught on a hot mic criticizing Rep. Liz Cheney, whose position in the GOP caucus is in peril following repeated criticisms of former President

It is fascinating that the right is saying Dick Cheney’s daughter isn’t horrible enough for them. - Tony Posnanski 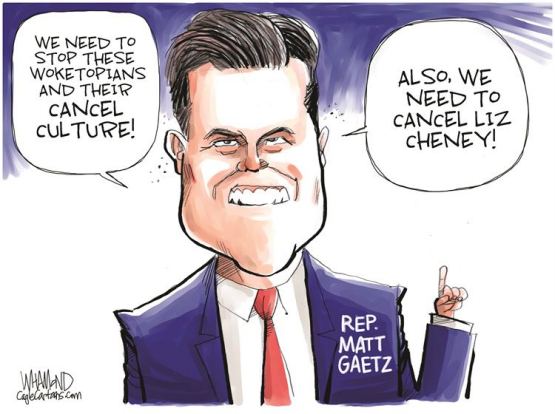 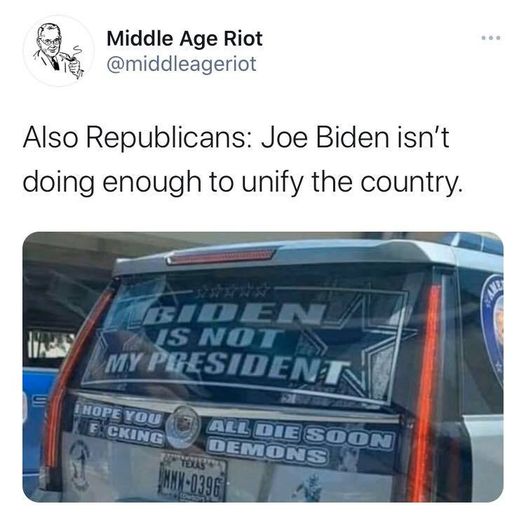 The Chinese Crowdfunded The Proud Boys. Yeah, You Read That Right.
The donations started coming in around 10 p.m. on Dec. 17.
A donor named Li Zhang gave $100. A few minutes later, someone named Jun Li donated $100. Then Hao Xu gave $20, followed shortly by $25 from a Ying Pei. In all, almost 1,000 people with Chinese surnames gave about $86,000 to a fundraiser on the crowdfunding platform GiveSendGo for members of the extremist street gang the Proud Boys. 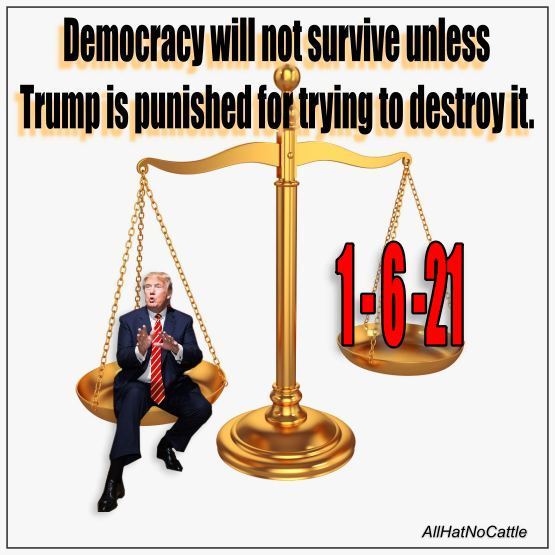 The BIG LIE is just like the Birth Certificate lie.
The 2020 election was not stolen for Biden and Obama was born in Hawaii. - Scott Huffman 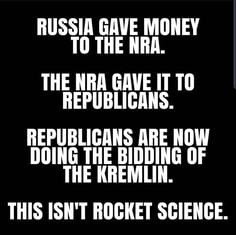 Still haven’t gotten used to someone named Cheney being opposed to a lie. - Andy Borowitz 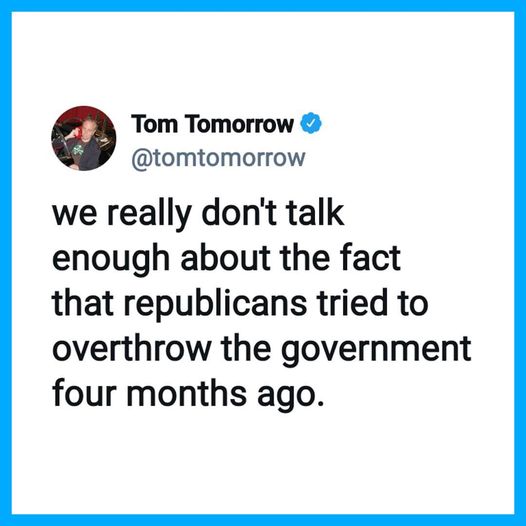 Anybody But DeSantis!
U.S. Rep. Charlie Crist, who served as Florida governor for a single term before running other offices, is seeking the state’s highest office once again — this time as a Democrat.
After releasing videos Tuesday confirming his candidacy, Christ held an outdoor rally that sought to contrast his record with that of Republican Gov. Ron DeSantis. 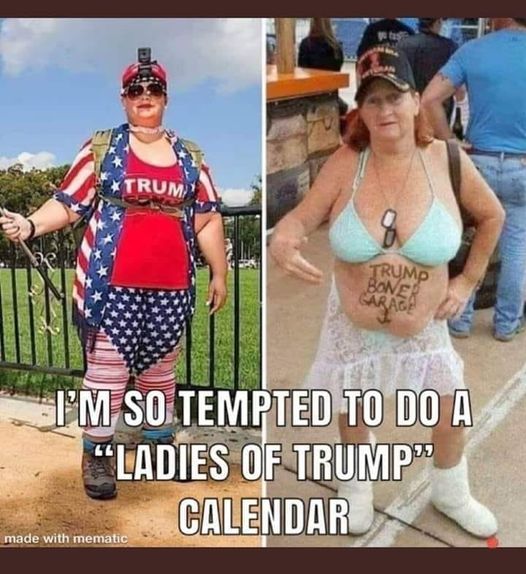 Dear Republicans: Donald Trump f*cking lost. Put on your big boy (and big girl) pants and get over it. - Stephen King 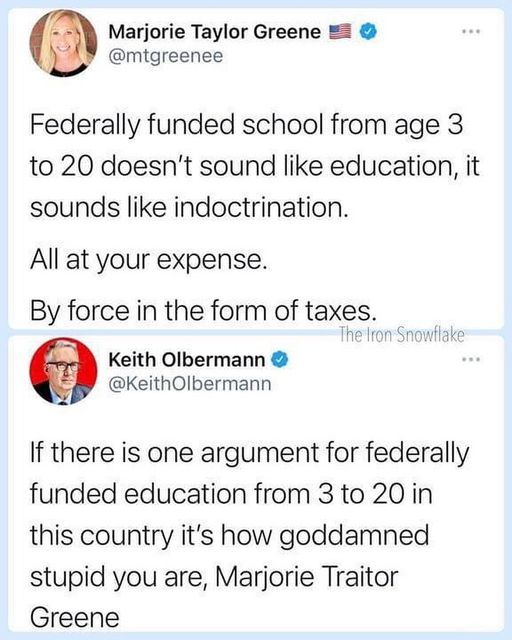 The original Constitution counted black folks as 3/5ths of a person.
Today’s GOP consider that far too generous. - Tea Pain 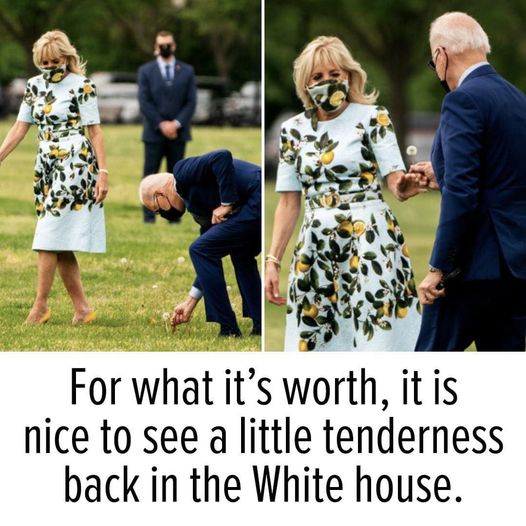 If Fox News were around in 1955, we’d still have polio. - Helen Kennedy 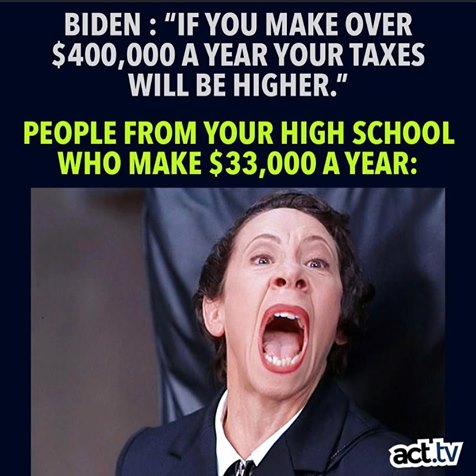 Romney's actually a rather sinister capitalist;
the kind that suckered the GOP for decades
until a racist landlord from queens did it better. - John Fugelsang

Good For Jake Tapper! He Doesn't Want Liars On His Show Anymore.
CNN's Jake Tapper on Tuesday questioned why any Republicans who promote false election fraud theories should be given any airtime.
“If they’re willing to lie about Joe Biden wanting to steal your hamburgers, and QAnon and the Big Lie about the election, what are they not willing to lie about?” Tapper said. “Why should I put any of them on TV?” 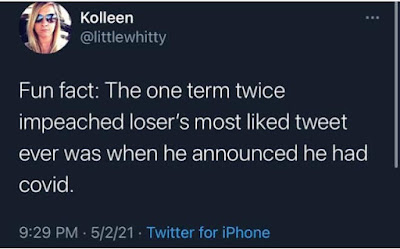 Americans, do you ever just look back at the last four years and go “what the actual f*ck was that?”
Because I’m not American and I do that all the time. - Ida Skibenes 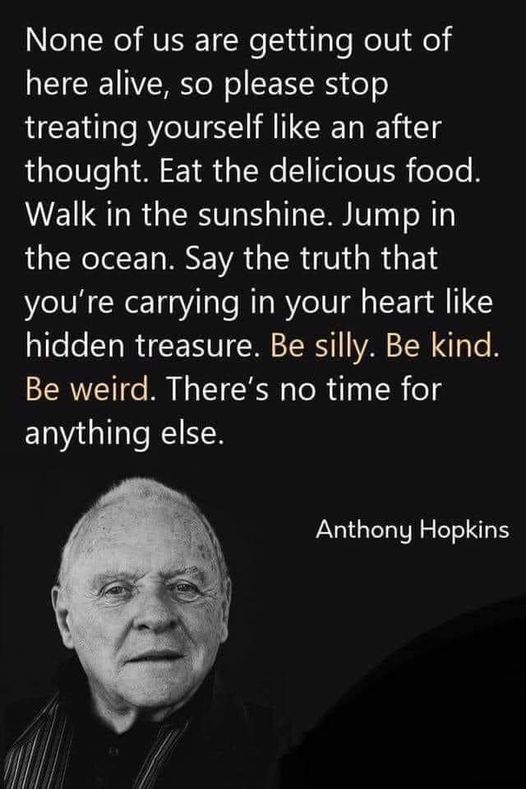 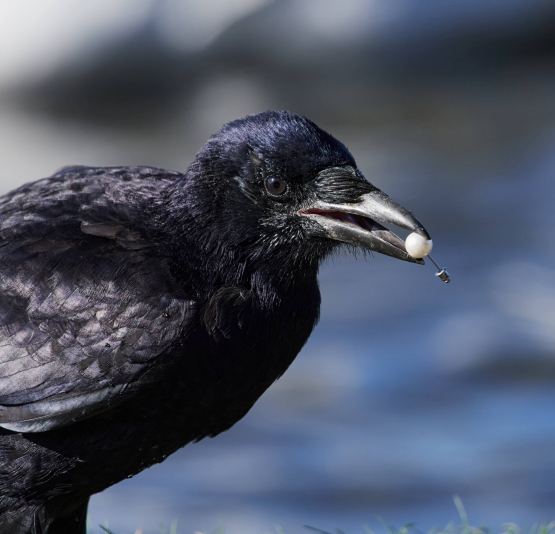 I sure hope that raven found that earring on the ground and not plucked from someone's ear.
"While I nodded, nearly napping, suddenly there came a tapping..." - The Raven by Edgar Allan Poe