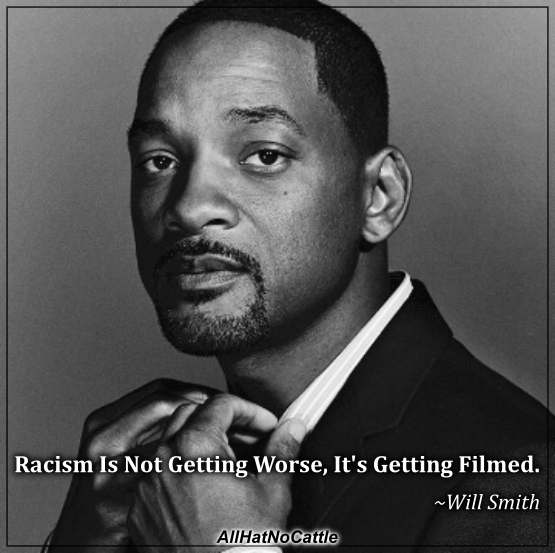 We live in a world where trained cops can panic and act on impulse but untrained civilians must remain calm with a gun in their face. - Loralei tweet 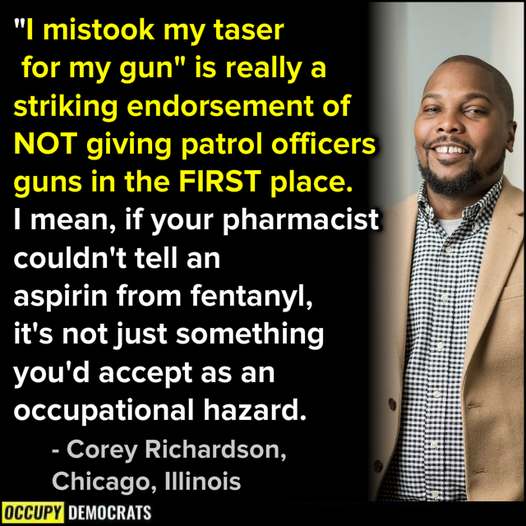 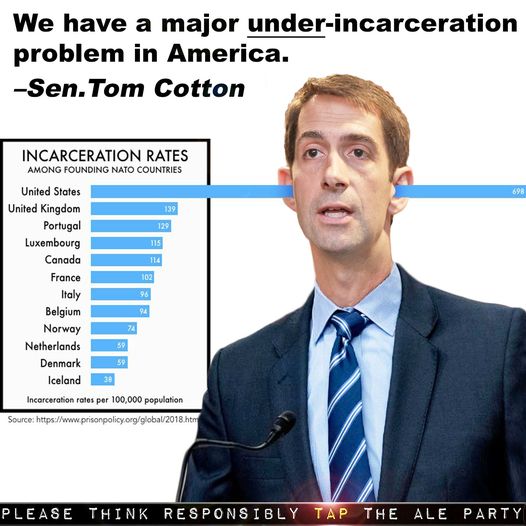 Republicans Are Directly Responsible For Crazy People Having Easy Access To Guns
A student opened fire on officers responding to a report of a possible gunman at a Tennessee high school Monday, and police shot back and killed him, authorities said. The shooting wounded an officer and comes as the community reels from off-campus gun violence that has left three other students dead this year.

The school security industrial complex has grown into a billion dollar industry bc we live in a country that would rather profit from the symptoms of our inaction than address the causes of gun violence. - David Hogg 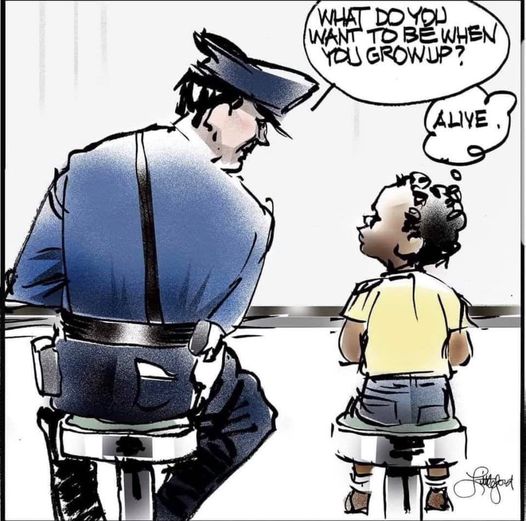 Imagine being Matt Gaetz and realizing that Trump thinks you’re too gross to be seen with. - Andy Borowitz 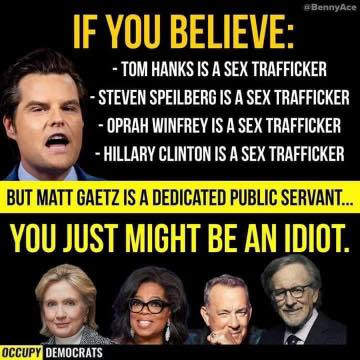 I Hope Smartmatic Sues The Smithereens Out Of Fox News
The election technology company Smartmatic pushed back Monday against Fox News’ argument that it had covered the aftermath of the 2020 presidential election responsibly, stating that Fox anchors had played along as guests pushed election-related conspiracy theories.
“The First Amendment does not provide the Fox defendants a get-out-of-jail-free card,” Smartmatic’s lawyer, J. Erik Connolly, wrote in a brief filed in New York state Supreme Court. “The Fox defendants do not get a do-over with their reporting now that they have been sued.” 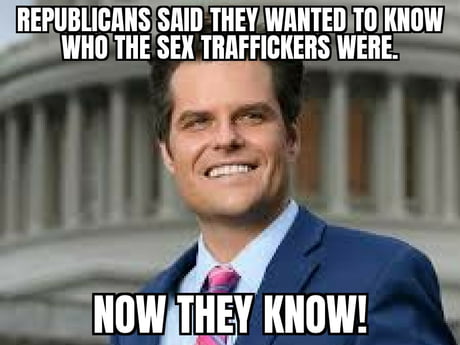 This is AMAZING! I have the exact amount of money Joe Biden has cost us playing golf in my sweatpants pocket! - Kona Lowell 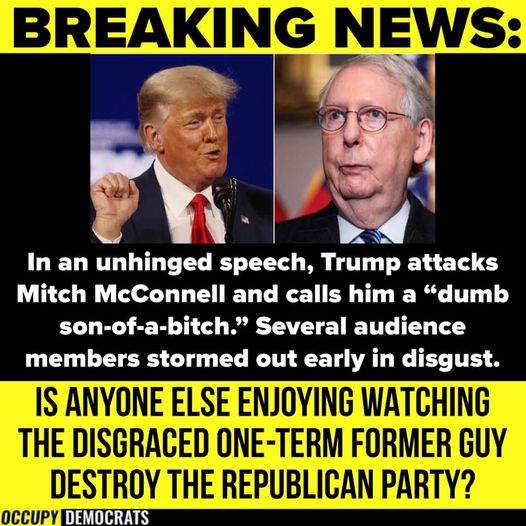 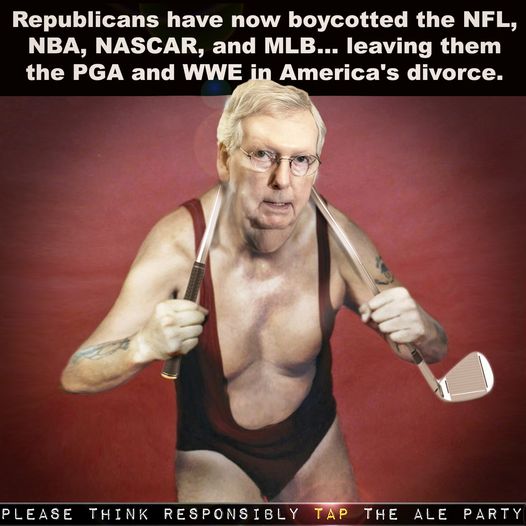 Michigan Republicans Test Positive For Covid Because They Infected One Another
A group of Michigan Republicans have tested positive for COVID-19 after attending a district meeting at a local restaurant on March 25, according to The Detroit News.
At least four members of the group, and potentially up to eight, have received positive diagnoses following the meeting.

I have only been to one of the three Mexican countries. - Dave Matt 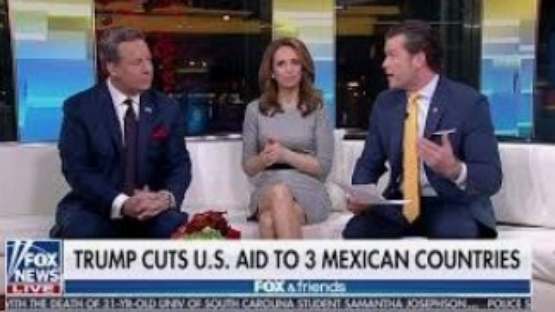 The J&J vaccine is much, much safer than injecting bleach. - Sam Youngman tweet 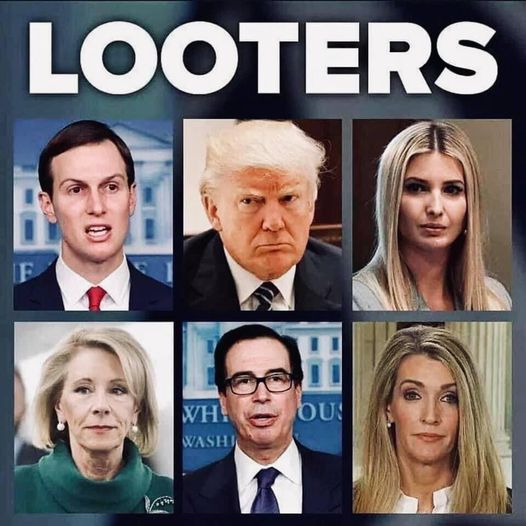 If you are shocked about 6 women getting blood clots from the 7 million people who took the J & J vaccine, wait till I tell you about how many people died who didn’t get a vaccine at all. - Tony Posnanski 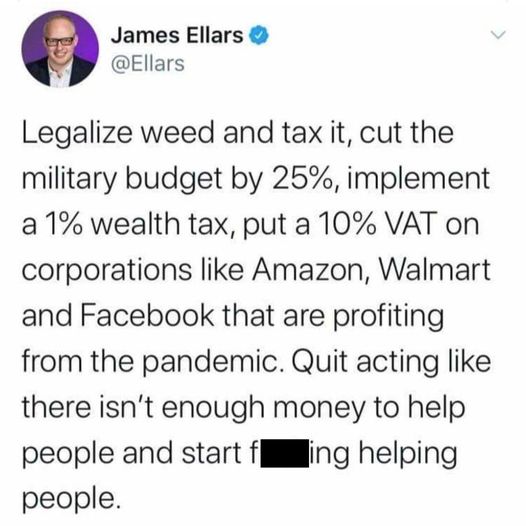 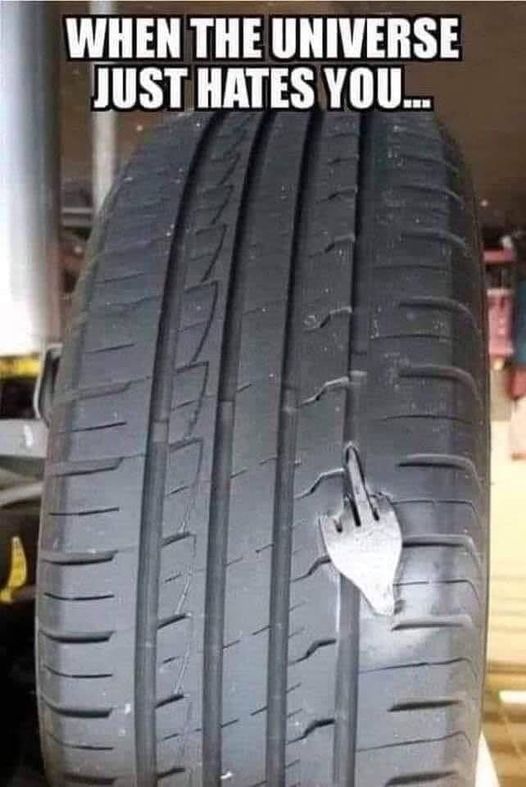 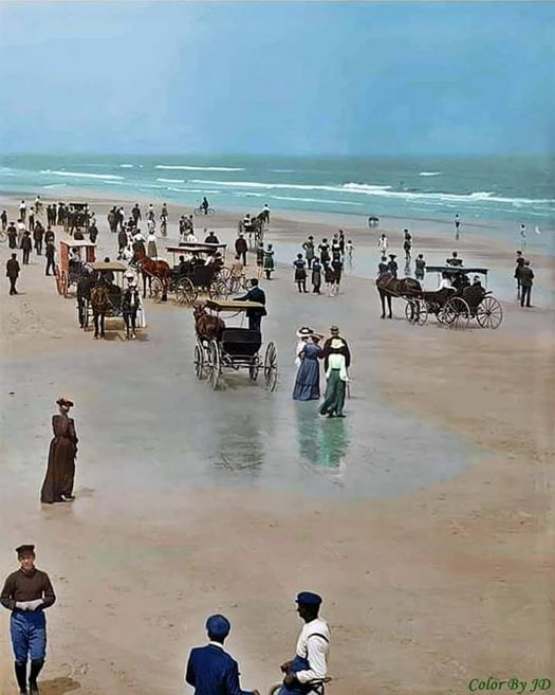