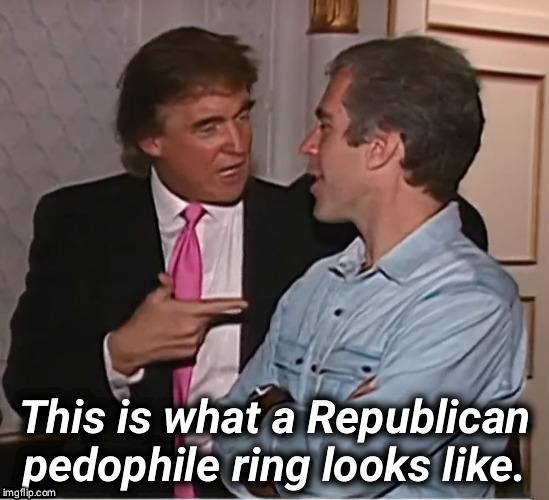 How a music teacher falsely accused of pedophilia sparked the Matt Gaetz investigation
Joel Greenberg, 36, and Rep. Matt Gaetz (R-Fla.), 38, became friends soon after Greenberg was elected Seminole County tax collector and Gaetz won a seat in Congress in 2016. Both 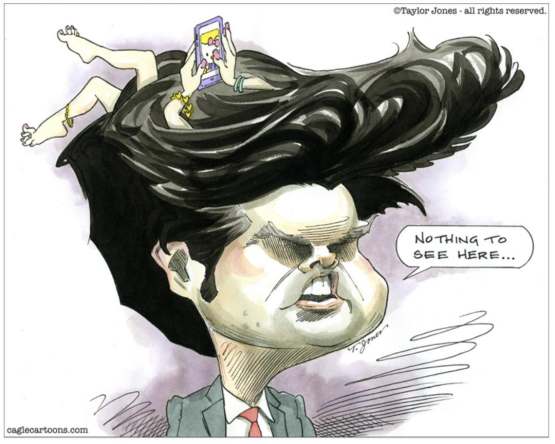 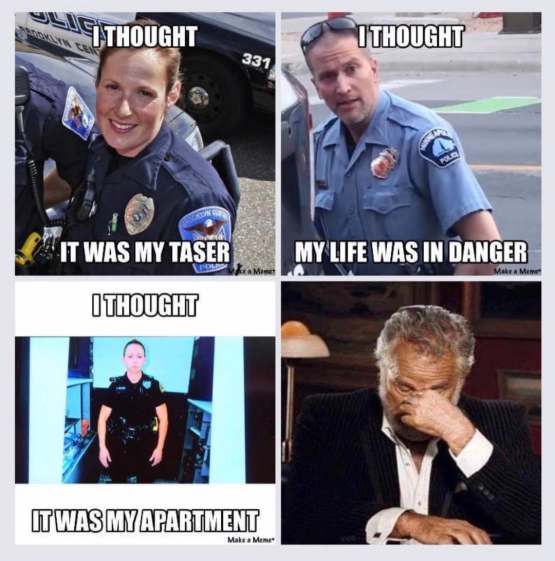 They Should Send The Security Bills To Trump & The Republican Party
Anti-Trump lawmakers like Congresswomen Alexandra Ocasio-Cortez and Liz Cheney and Congressman Eric Swalwell have spent tens of thousands of campaign dollars each for security since the Jan. 6 Capitol insurrection.
On the 100-day mark post-insurrection, Punchbowl News reports that lawmakers have privately said “that they got a flood of death threats after opposing Trump, and feared for their own safety and the welfare of their families and staff.” 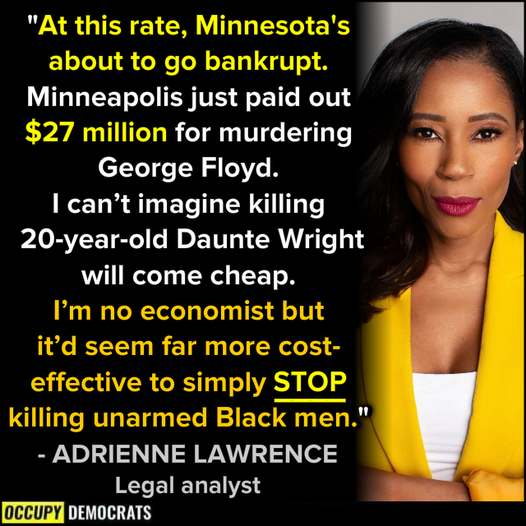 Jim Jordan is a loud mouth, unless you're a college wrestler asking for his help to stop sexual assault. - Chris Hahn 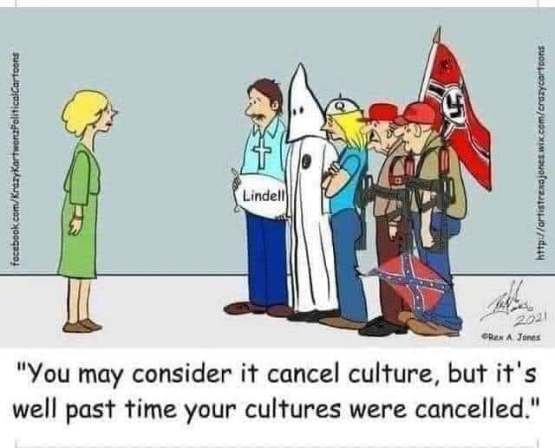 DeSantis For President? DeNo.
'A nicer version of Trump': GOP donors flock to DeSantis. The Florida governor has cultivated relationships with many of the party's biggest givers, who admire his opposition to strict Covid mitigation policies. 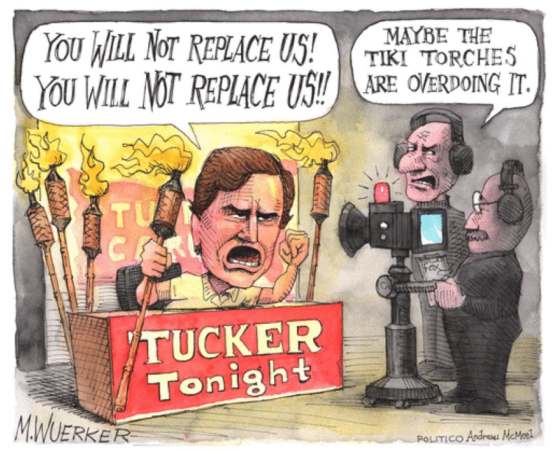 Fauci Would Have Thought Twice About Career in Medicine Had He Known It Meant Someday Talking to Jim Jordan. - Andy Borowitz 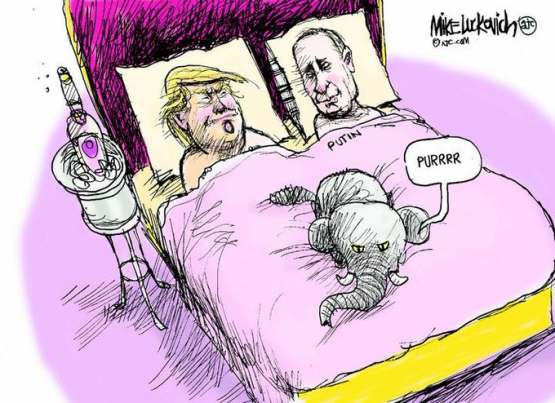 Russian Diplomats Given 30 Days To Complete Espionage Before Being Expelled. - The Onion 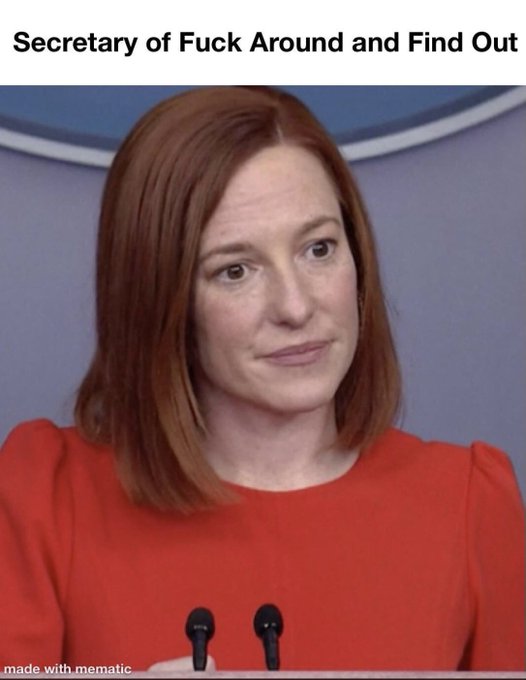 Chelsea Clinton Steps Into The Tucker Carlson Frey. Good!
Chelsea Clinton is calling on Facebook to ban Fox News host Tucker Carlson from the platform following a surge in online engagement with a post that included the conservative television personality’s speculation on the effectiveness of coronavirus vaccines.

Matt Gaetz never took COVID-19 seriously because she was a little too old for him. - Stephen Colbert 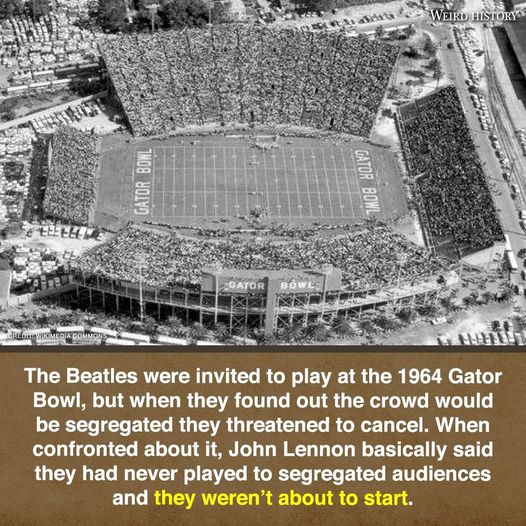 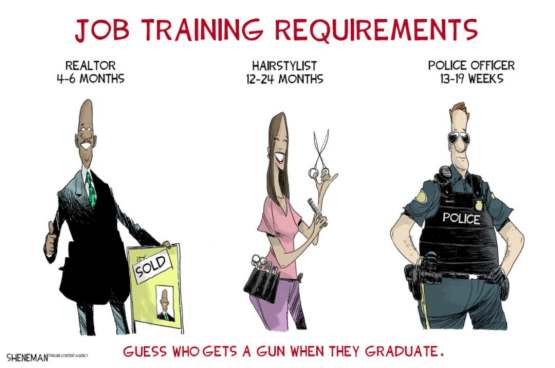 Japan Is Giving The World The Olympics And Radioactive Oceans!
The head of the Tokyo Olympics on Friday said that they are not considering canceling the games despite a rise of coronavirus cases in Japan.
“There are a variety of concerns but as the Tokyo 2020 organizing committee we are not thinking about canceling the games,” organizing committee president Seiko Hashimoto said, according to The Associated Press. 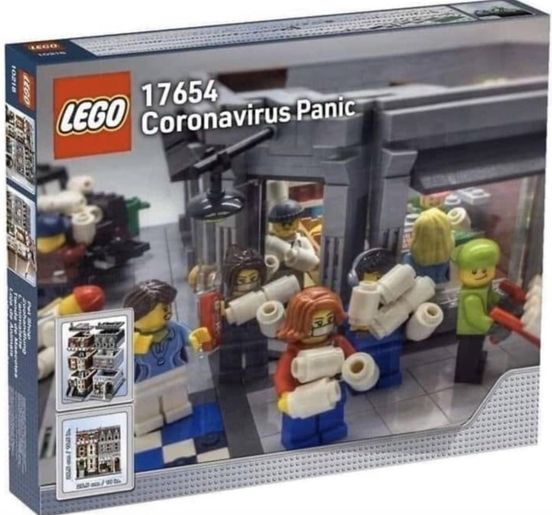 The President should leave the White House flag at half-staff until the senate passes gun reform. - Matthew Dowd 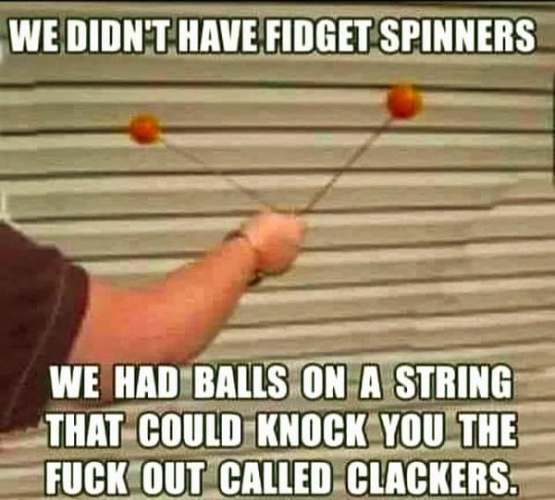 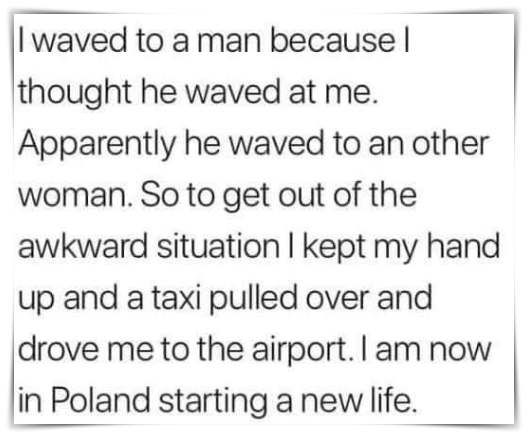 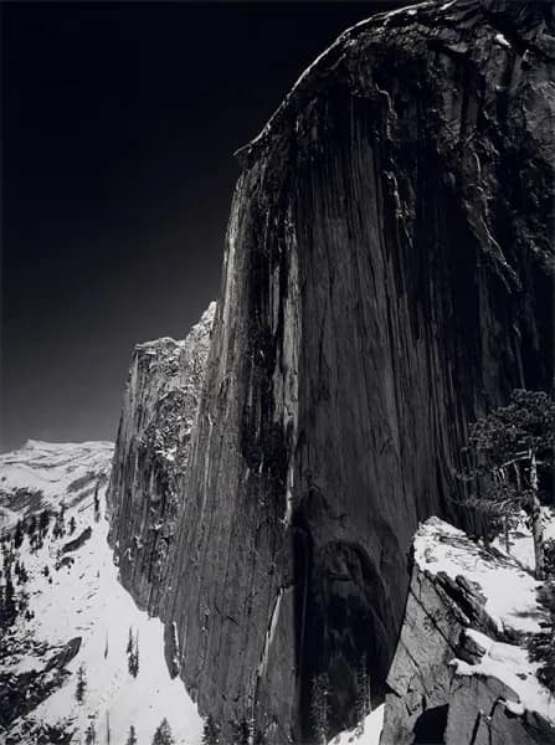 Ansel Adams set out along Yosemite’s LeConte Gully to capture an image of the striking sheer face of Half Dome, one of Yosemite National Park’s most iconic natural features.
“Monolith, The Face of Half Dome” was created on April 10th, 1927.  Ansel considered this his first true visualization.
Peace.
Posted by Lisa at 2:53 PM