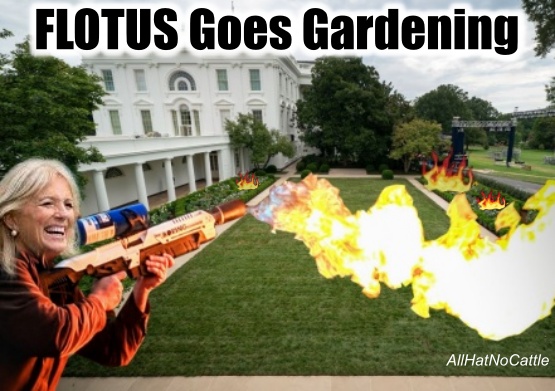 Donald Trump and Ron DeSantis will not be on the ticket in 2024; they will be sharing a cell with Matt Gaetz and Rudy Giuliani. - Remove Ron tweet 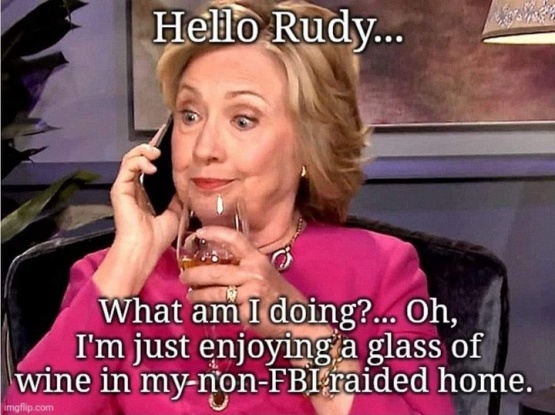 You can't expect people to get over Trump losing when they haven't gotten over Robert E. Lee losing. - Randi Mayem Singer 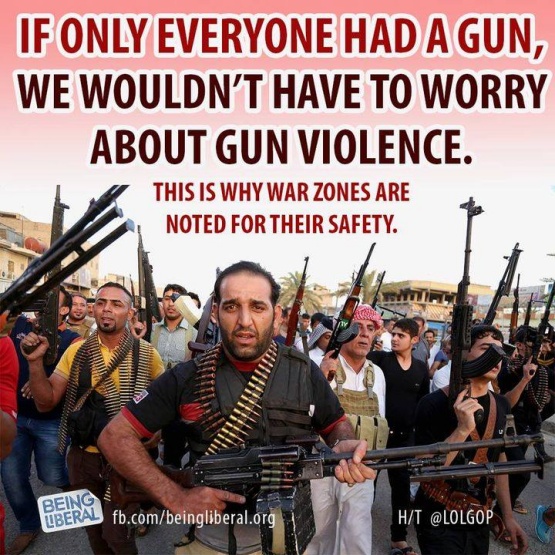 Is Putin Using Invisible Weapons on U.S. Soil?
Federal officials are investigating two incidents in the United States that appeared similar to the mysterious apparent attacks that left overseas personnel suffering from "debilitating" symptoms, CNN reports.
In one incident, a National Security Council official was reportedly sickened near the south side of the White House in November 2020, while in another, a White House official "reported a similar attack" while walking her dog in a Virginia suburb in 2019. 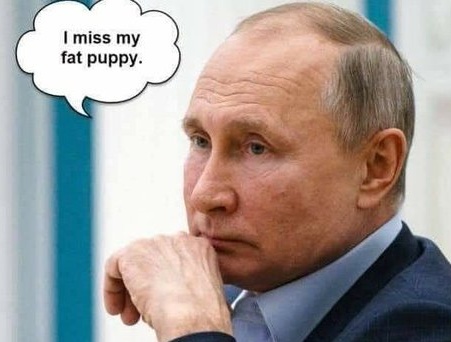 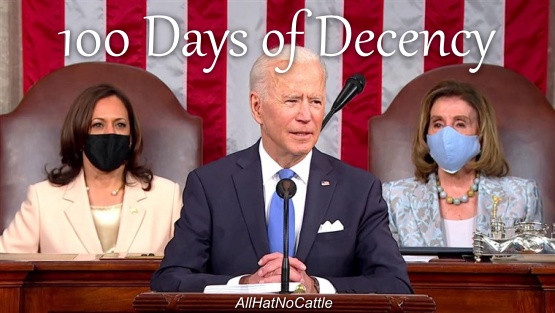 I wish Joe Biden would speak out in favor of proper vision care, just so I could watch every Republican poke their own eyes out. - Jeff Tiedrich 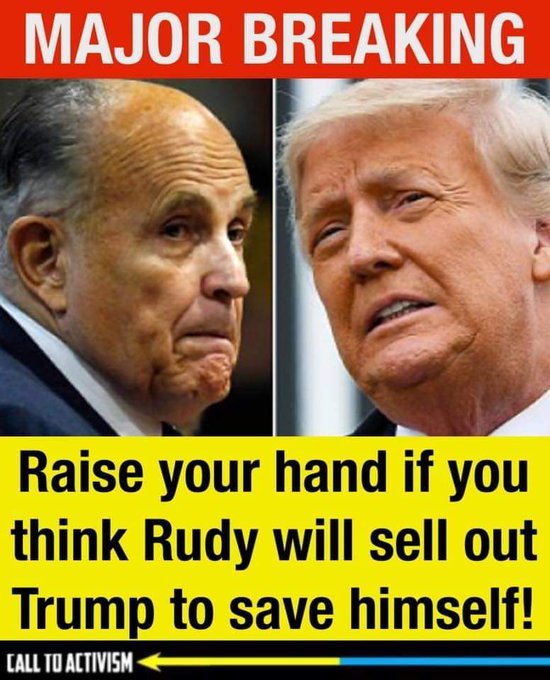 Wow. Not All Republicans Are Science Deficient!

The Senate voted Wednesday to undo a Trump administration rule that rescinded methane emissions limits and made it harder to regulate releases of the greenhouse gas from the oil and gas sector.
In the 52-42 vote, three Republicans voted with Democrats to get rid of the rule: Sens. Rob Portman (Ohio), Lindsey Graham (S.C.) and Susan Collins (Maine).


I have yet to see a chunk of adderall fly out of President Biden's nose. - Leona tweet 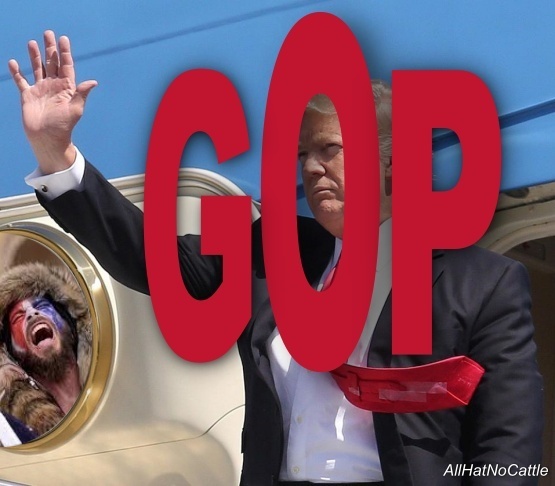 Speaker Pelosi to CBS on Republicans: "All of a sudden they're deficit hawks, when they were giving away money to the wealthiest people in our country under President Trump." 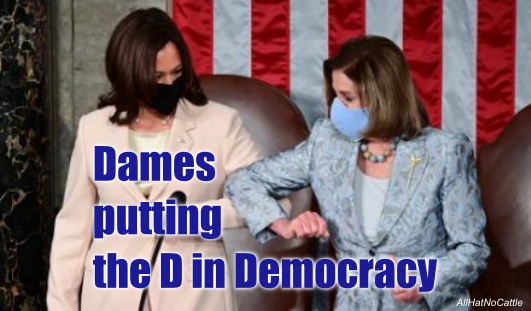 There are no tracking devices inside any Covid vaccine, just microscopic copies of Kamala Harris’s book. - Stephen Colbert

85%  Approval Rating For Biden's Speech. 85%.
President Joe Biden’s address to a joint session of Congress earned a whopping 85 percent approval among viewers of the speech according to a poll taken afterwards. 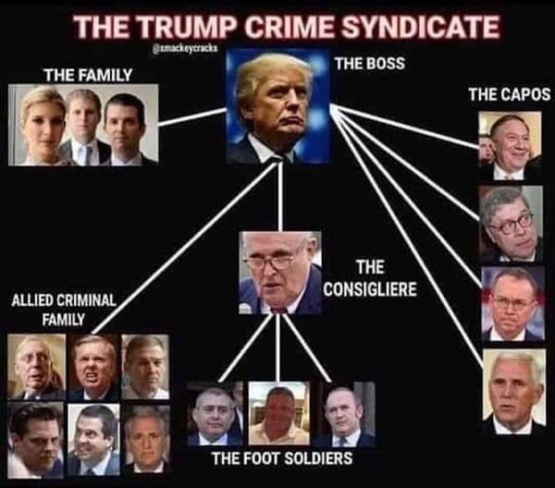 Just a casual reminder that in 1861, 11 Senators and 3 Representatives were expelled from Congress for failing to recognize Lincoln’s election and supporting insurrection. - Andrea Junker 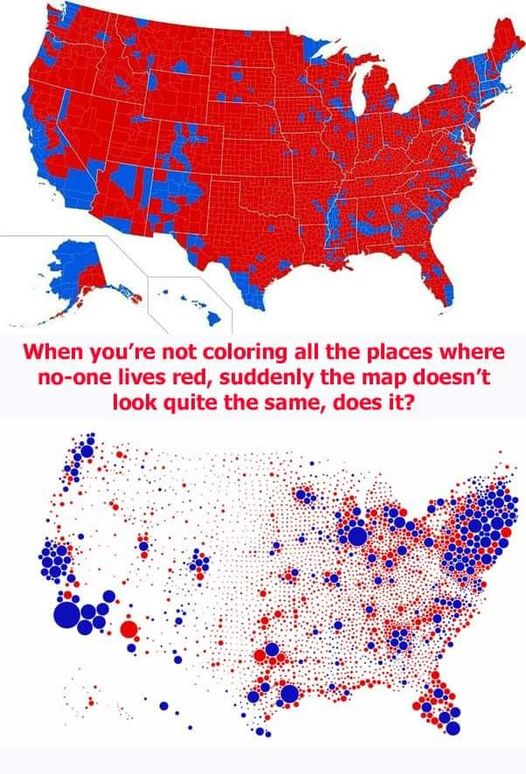 The party of Open Carry wants you to know your mask is making them uncomfortable. - Jason tweet 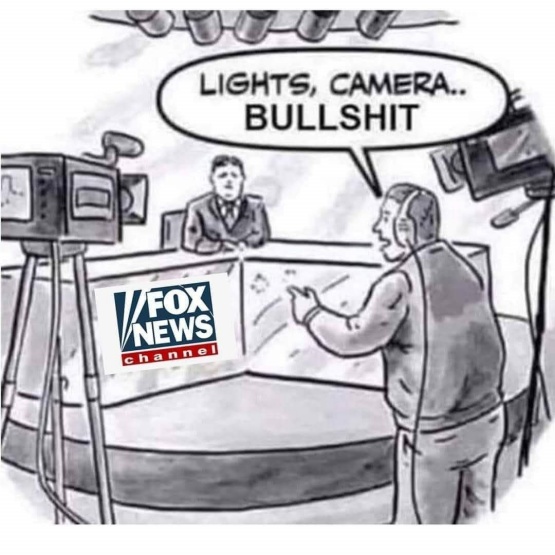 Uh Oh. The Pandemic Has Taken A Bite Out Of Apple.
Supply chain disruptions are taking a bite of out Apple, and it may make it harder to get your hands on that shiny new tablet or laptop.
Apple warns that it can't make enough iPads and Macs to keep up with demand, thanks to the global shortage in semiconductors that has already disrupted production at almost every major car company, from Ford to VW.

Now that smart people can go outside without masks, my maga moron identification system  is gone. - Randi Mayem Singer 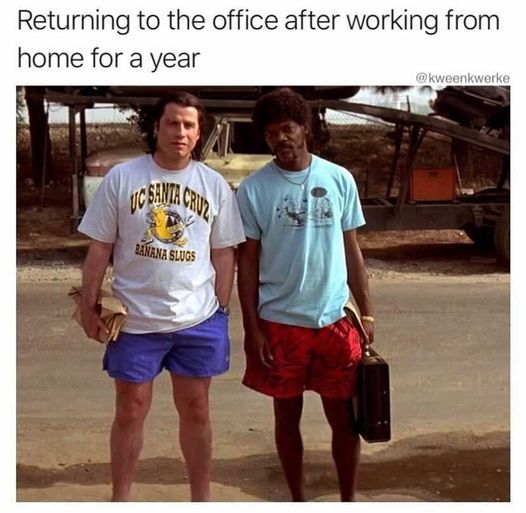 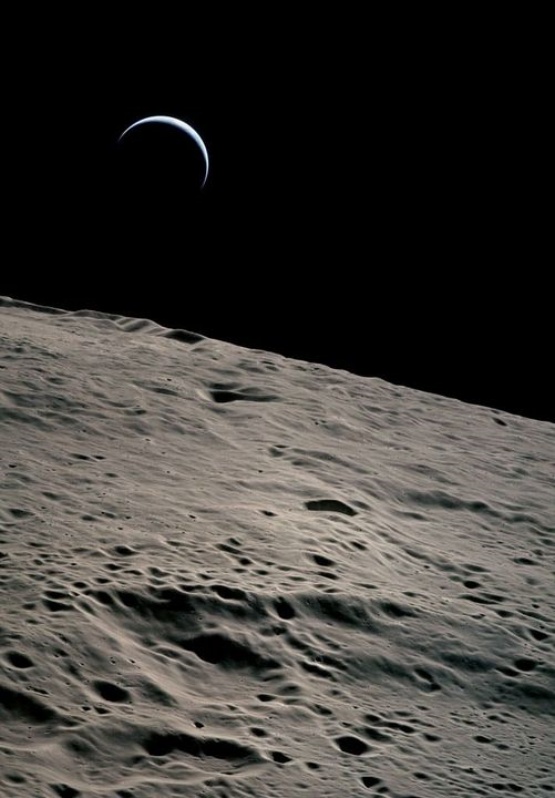