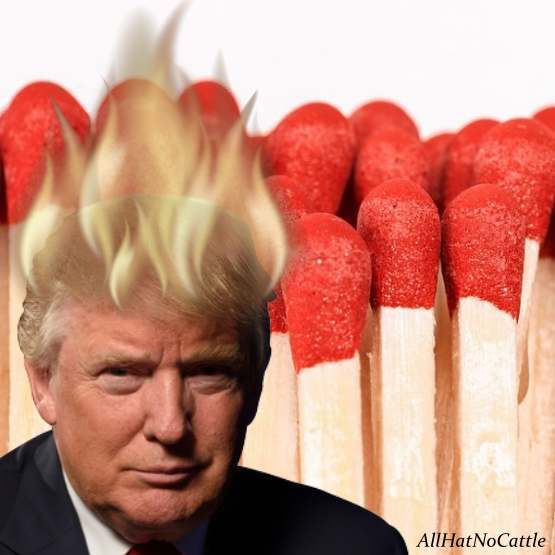 Republicans protest, circumvent new metal detectors inside Capitol after riot
The security checkpoint outside the House chamber has created tension between some members and Capitol Police.

Does anyone else just want to scream I TOLD YOU SO? - Bryce Tache

I’m back in the Rotunda for the first time since the January 6th insurrection. It looks more beautiful than ever. - Rep. Andy Kim tweet 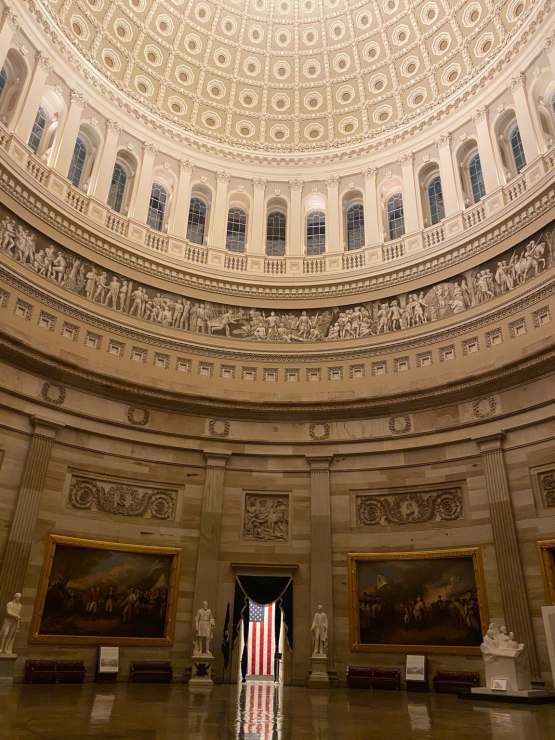 Could the Republicans who keep making these “both sides” arguments please share video of the Black Lives Matter terror attack on our nation’s Capitol? I somehow missed that. - Andy Borowitz 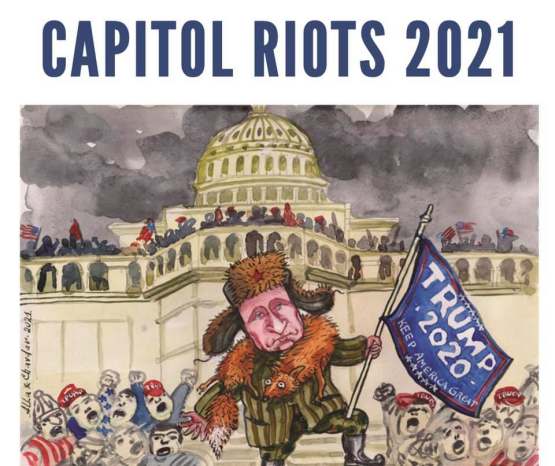 Reconnoitering The Insurrection
Rep. Mikie Sherrill claimed she saw members of Congress leading people through the Capitol Building on January 5th, the day before the deadly insurrection by Trump supporters who had assembled hours before for a pro-Trump “Save America Rally.”
The New Jersey Democratic Congresswoman who represents the 11th district of the Garden state called the tour “reconnaissance for the next day” when insurrectionists took part in a deadly siege on the legislative branch.” 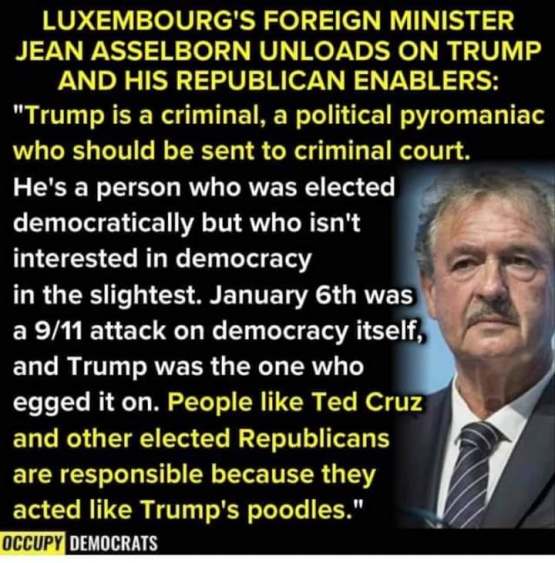 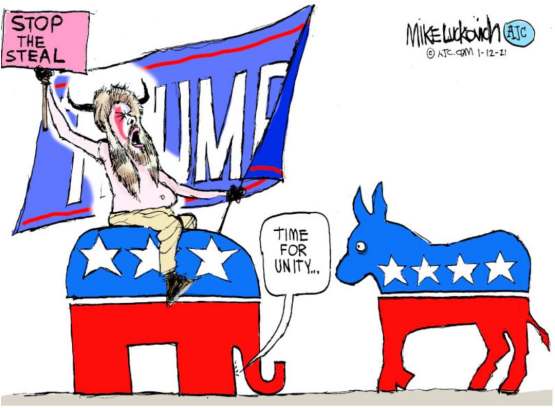 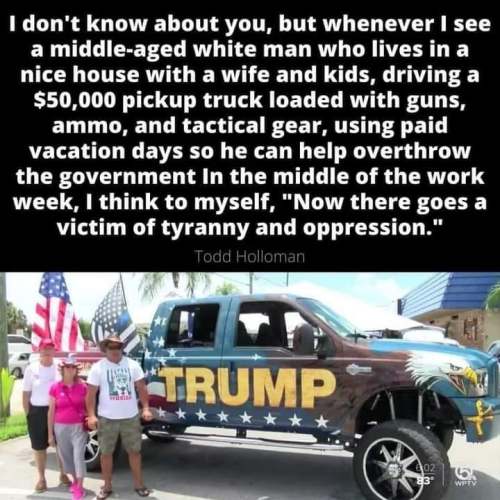 The last act of Senate GOP Leader Mitch McConnell may very well be to throw out the president who cost him his majority — and who endangered his life and the rest of Congress.
According to a late Tuesday night report from Axios, McConnell is now a better than even bet to convict Donald Trump in a Senate trial if the House impeaches the president on Wednesday, which it almost assuredly will.

McConnell didn’t just catch religion, nor did he find a conscience.  Mitch has been struck by a very clear idea of how complicit his own Senators and GOP house member were in Trump’s seditious conspiracy. - Zev Shalev 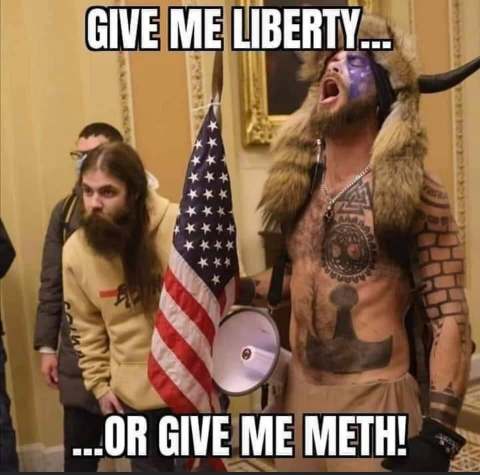 
My guess is that Trump leaves DC by Friday, bunkers in down at Mar A Lago, becomes paranoid of even Secret Service and tries to hire Erik Prince’s guys as a security force. - Noel Casler 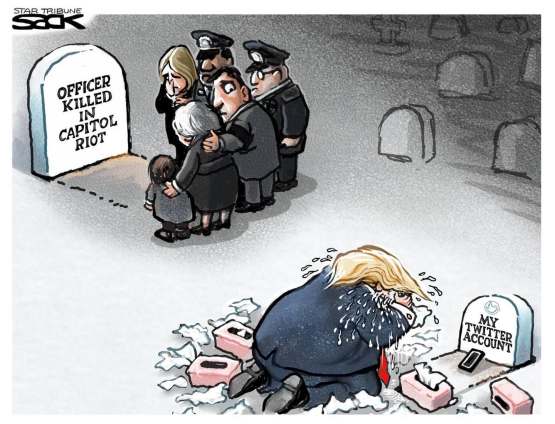 It's going to be really awkward when Ivanka Trump walks into the prison cafeteria and everyone is wearing the same outfit she is. - Middle Age Riot 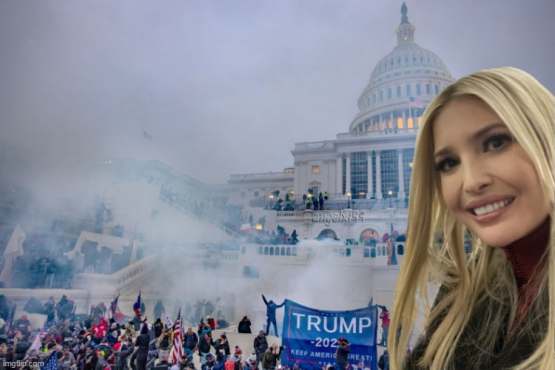 Trump Doubles Down And Offers Bill Belichick 3 Presidential Medals Of Freedom. - The Onion 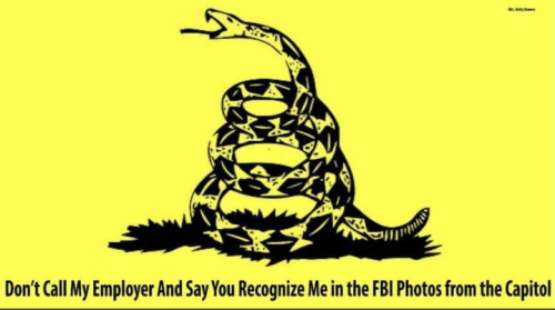 The Last Days of Pompeo
Secretary of State Mike Pompeo set off alarms among ethics experts and whistleblowers this week when he leaned into his criticism of Voice of America (VOA) during a speech broadcast live by the government-funded media outlet. 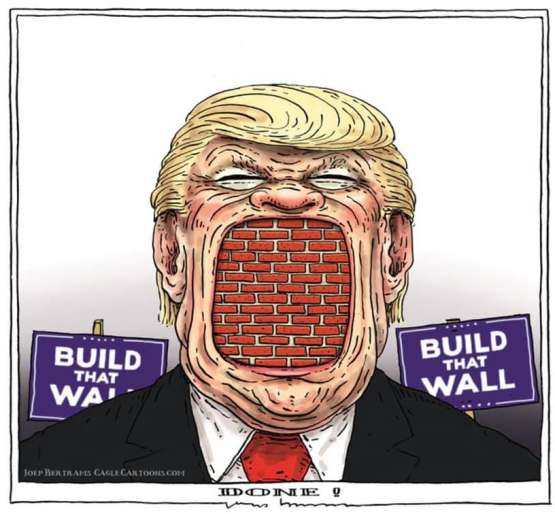 From the bottom of this Army veteran’s heart, I just want to say thank you Speaker Nancy Pelosi for defending the Constitution, our Democracy, and the American people. - David Weissman

Speaker Pelosi thanks the National Guard for protecting our Capitol and working to ensure a peaceful transfer of power.

What an iconic image. 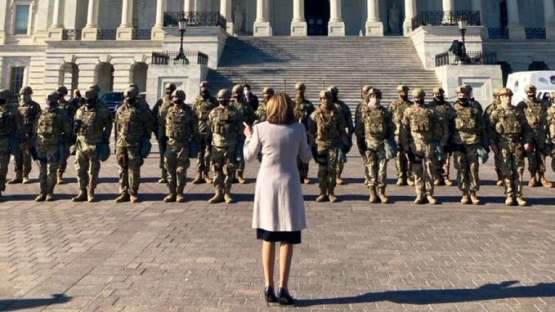 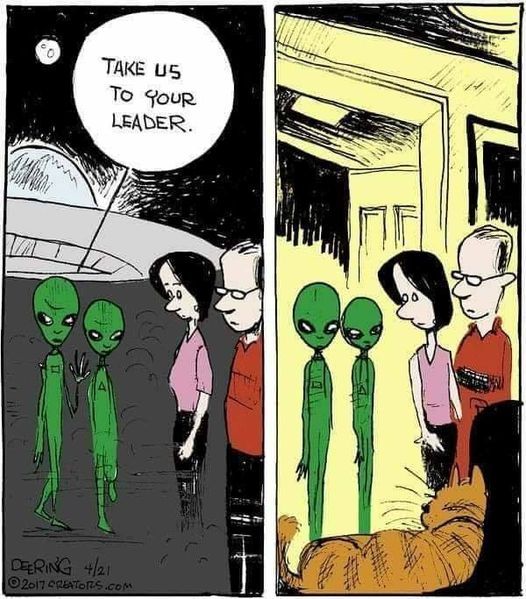 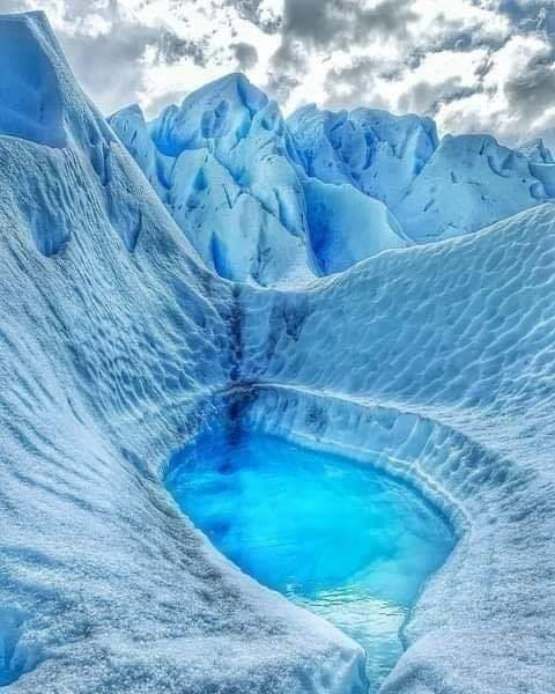