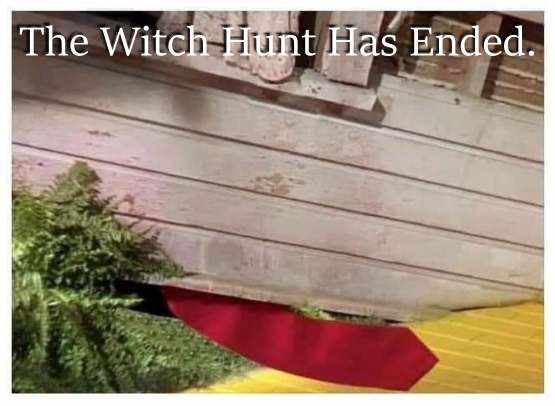 Florida Man with Nukes: CNN Reports Donald Trump Will Bring Nuclear Football With Him to Mar-a-Lago
CNN reports new details of President Donald Trump’s forgoing of the traditional handoff of the “nuclear football” — he’s taking the highly classified briefcase with him to Mar-a-Lago instead.
“The most important briefcase in the world, carried by the military and never far from the President of the United States,” said CNN’s Barbara Starr, adding, “The case holds the highly classified equipment and authorities needed for our president to order the military to launch a nuclear weapon.”

Can we just refer to 45 as “Florida Man” in headlines from now on? - George Takei 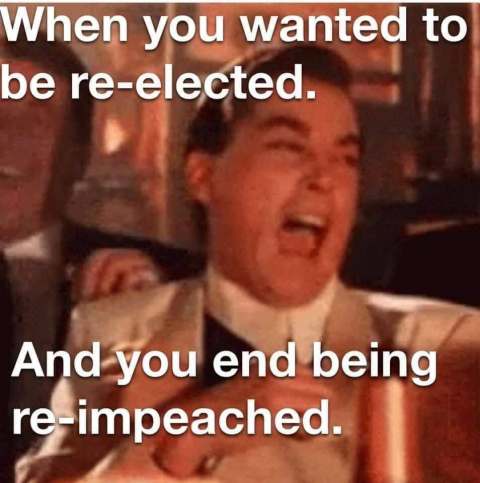 Pretty much the only thing I got wrong about the Trump presidency is that I really thought he would have blurted the n-word into a live microphone by now. - Jeff Tiedrich 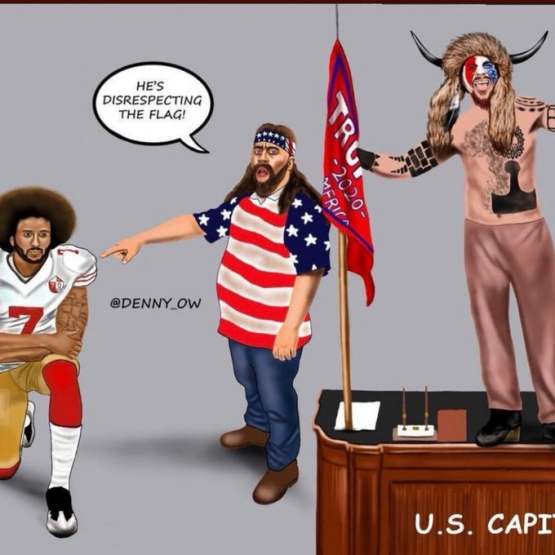 Republicans Have Turned My Beloved Florida Into A Banana Republic
Rebekah Jones, Florida's former COVID-19 data scientist, turned herself in to police after a warrant was issued for her arrest for illegal use of the state's computer system, CBS Miami reports. The Florida Department of Law Enforcement announced the arrest of Jones, 31, on Monday morning. The agency said she is charged with one count of offenses against users of computers, computer systems, computer networks and electronic devices.

Have you noticed how many people who stormed the Capitol have now been arrested because their exes ratted them out? I'm just saying, if these fools had only watched #FirstWivesClub. - Bette Midler 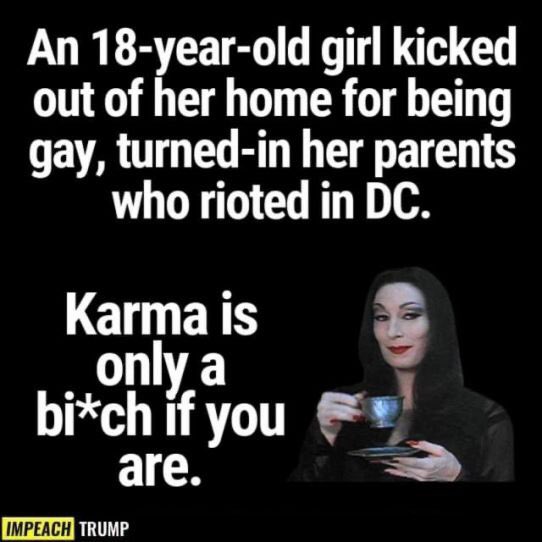 Crazy how the confederacy mounted a more successful insurrection than the proud boys and they didn’t even have the Internet. Or telephones. Or electricity. Or cheese. Wait did they have cheese? I’m not a historian. - Sarah Cooper 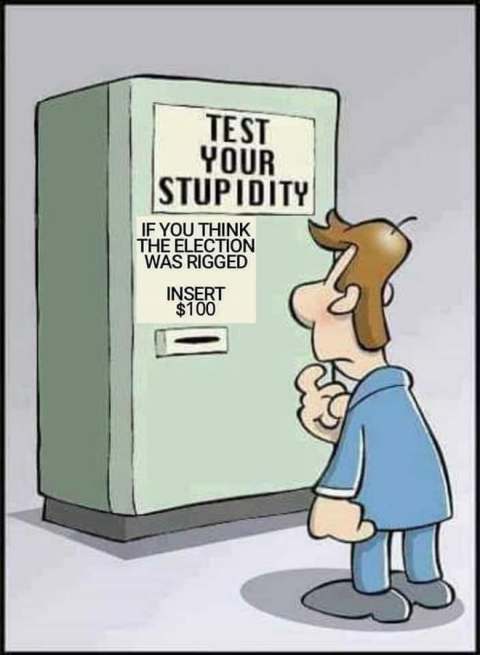 Oooooh, So This Was Barr's Death Knell
Former Attorney General William Barr reportedly pushed back strongly on President Trump when discussing claims the president was circulating about the election being "stolen" from him.
Barr, during a meeting with Trump at the White House in early December, told the president that such theories of a stolen election were "bullshit,"... 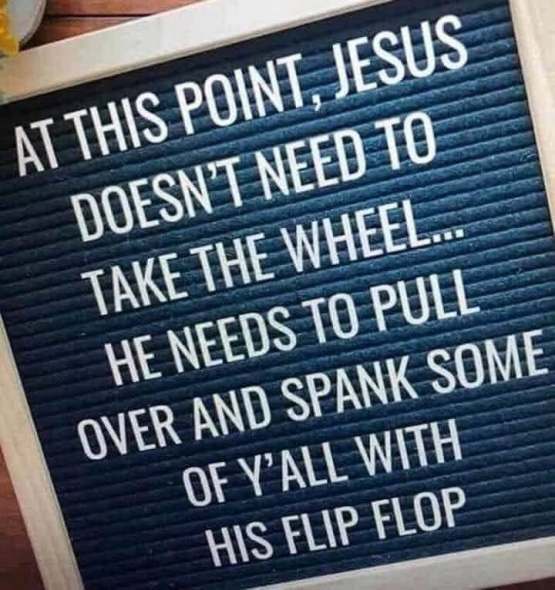 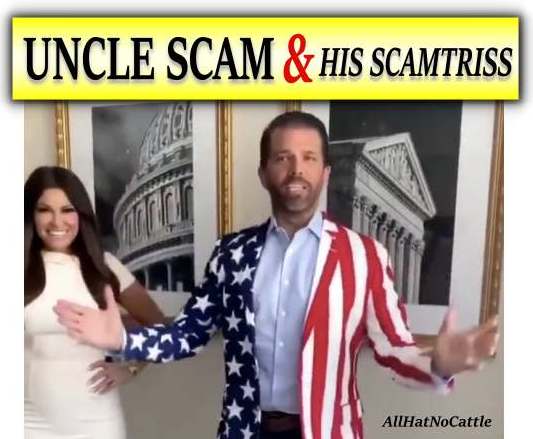 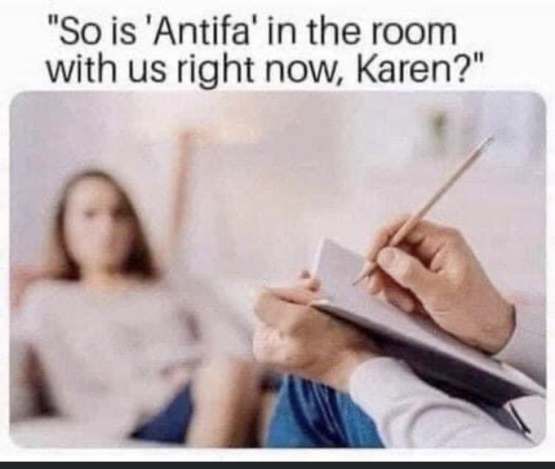 Jill Biden should host Michelle Obama, Laura Bush, Hillary Clinton, and Rosalynn Carter for a fabulous "First Ladies Who Have Manners" luncheon at the White House.
And Vogue should put it on the cover. And send a copy to Melania. - Mrs. Betty Bowers 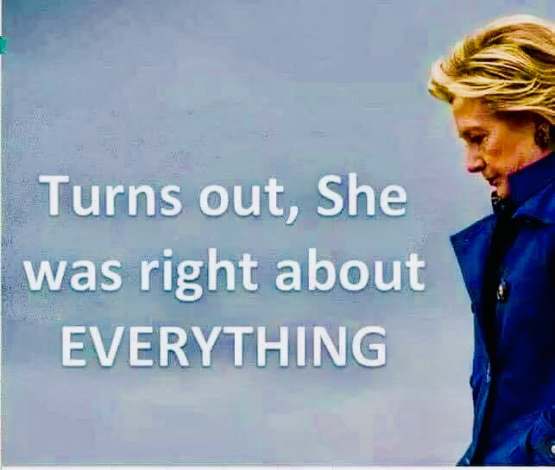 What If The Insurrection Was A Distraction To Plant One Of Putin's Suitcase Nukes At The Capitol? FYI: I Just Watched DESIGNATED SURVIVOR On Netflix.
Former Secretary of State Hillary Clinton said on Monday that she wants to see if President Trump “was talking to” Russian President Vladimir Putin on “the day that insurgents invaded our Capitol.” 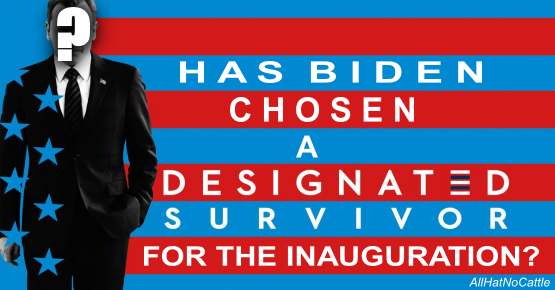 After this moment when they were both upset by watching John Jr. saluting his father’s casket at JFK funeral, 1963, ex-Presidents Truman and Eisenhower ended their 11-year-old feud, which began when Truman criticized Ike in 1952 campaign. - Michael Beschloss tweet 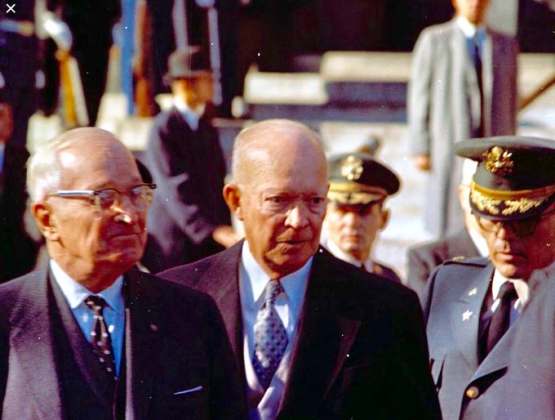 Coronavirus Optimistic New Mutation Will Be Widely Available To Public By Early Spring. - The Onion

The mob was fed lies. They were provoked by the president and other powerful people. - Mitch McConnell on the Senate Floor Today 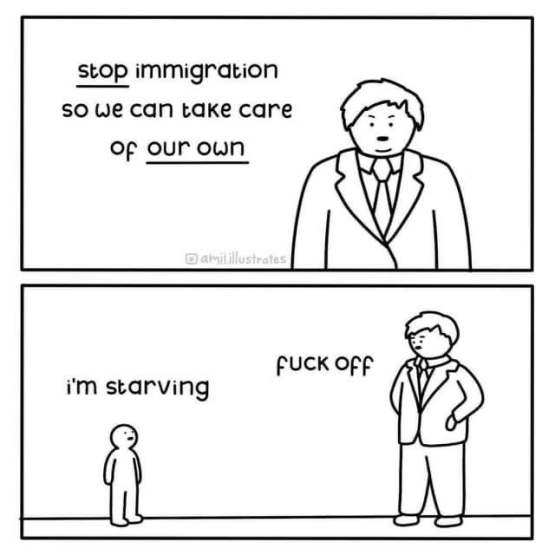 Rep. Lauren Boebert Is An Insurrectionist
“We saw Congressman Boebert taking a group of people for a tour sometime after the 3rd and before the 6th,” Cohen remarked on CNN. His memory was triggered by Rep. John Yarmuth, who witnessed the alleged tours with Cohen. 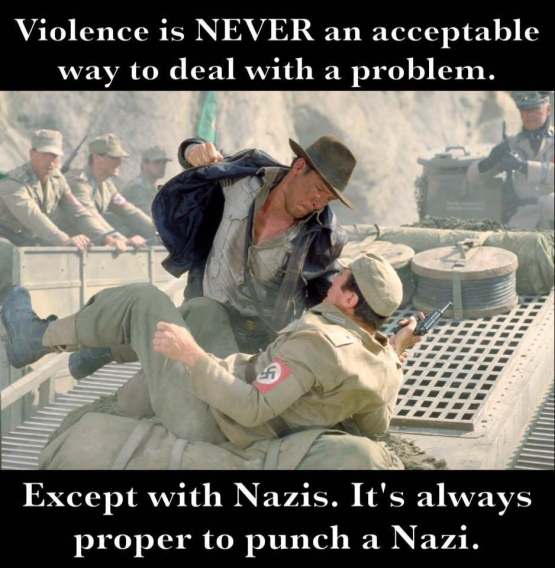 The next time I do laundry, Joe Biden will be my president. - Cheri Jacobus 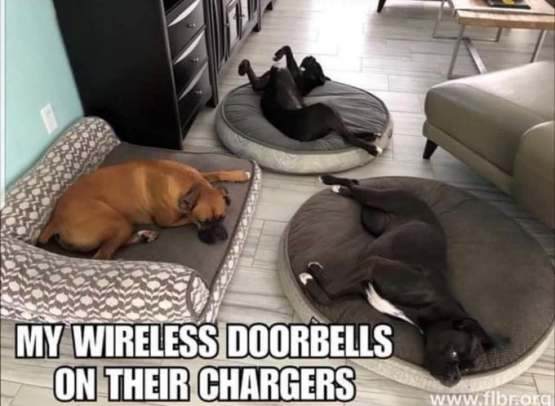 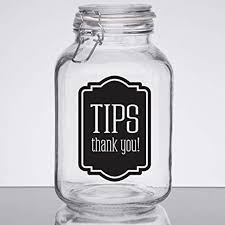 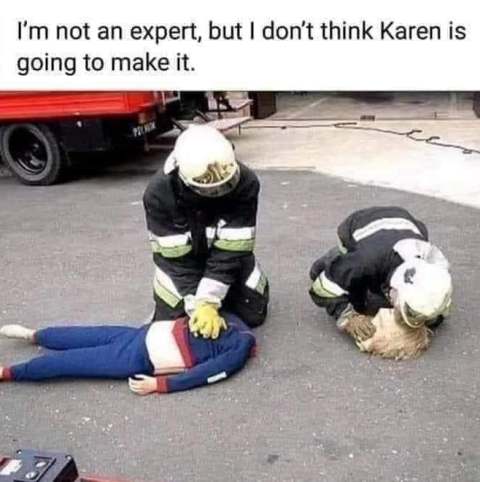 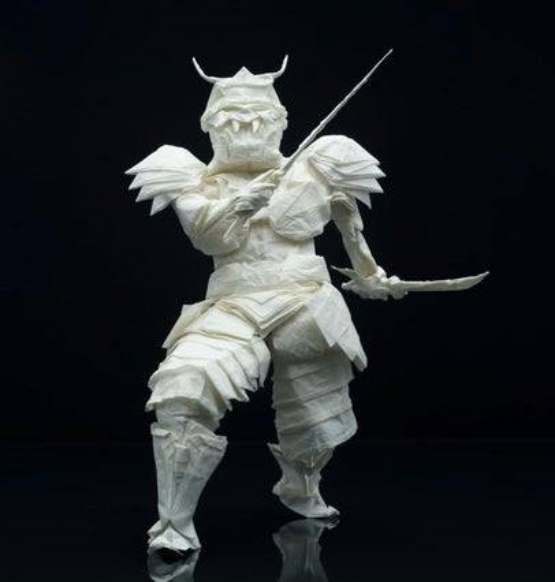 Here's an origami samurai made from a single square sheet of rice paper by Juho Könkkölä. I made a little origami birdie once.
Peace.
Posted by Lisa at 12:47 PM