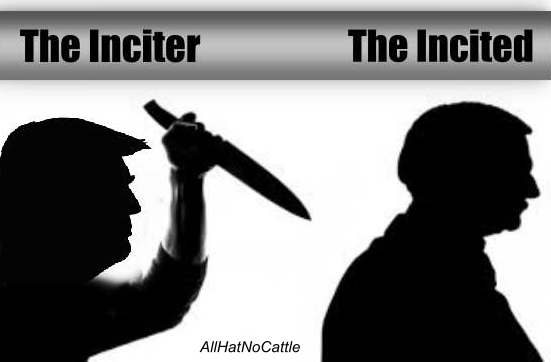 Donald Trump fans cry betrayal as he rebukes Capitol violence
Donald Trump’s belated “concession” to a peaceful and orderly transition of power after the storming of the US Capitol has provoked anger and conspiracy theories among some of his most ardent followers...On Parler and 4chan Trumpists write of feeling ‘like puking’ as president says those who ‘broke law will pay’
He really does throw everyone under the bus. Now he's getting thrown under the bus.

The most dangerous time of all is when you're trying to get the abuser out of the house. - Dara Moskowitz Grumdahl 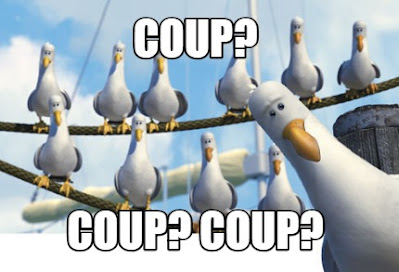 In the last year Trump has told people to drink bleach, not where masks, downplayed a deadly virus, spread the virus, attempted to destroy the Post Office. Refused to concede, pardoned war criminals, and incited a mob to attack US Capitol. Are we still debating his unfitness? - Noel Casler 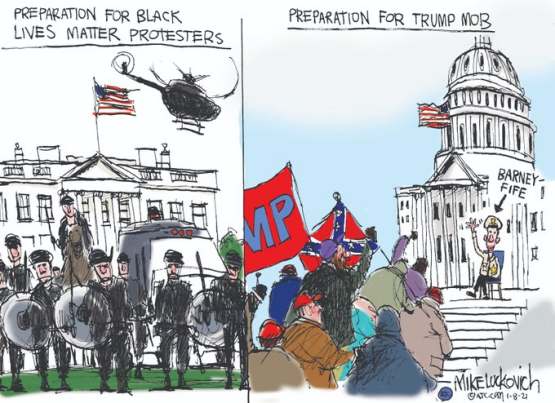 More Than 4000 Coronavirus Deaths Yesterday
The United States on Friday once again reported a new record for daily coronavirus deaths, surging past 4,000 for the first time.
The U.S. recorded 4,085 coronavirus deaths on Thursday, according to a count from Johns Hopkins University, topping the previous record of 3,865 set Wednesday.

If the President cannot be trusted with the nuclear codes, the President should immediately be removed from office.
COME ON. - Just Tracy tweet 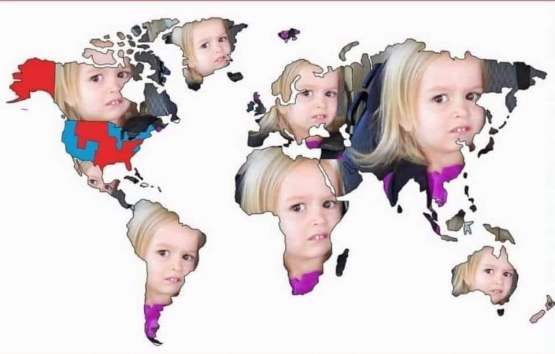 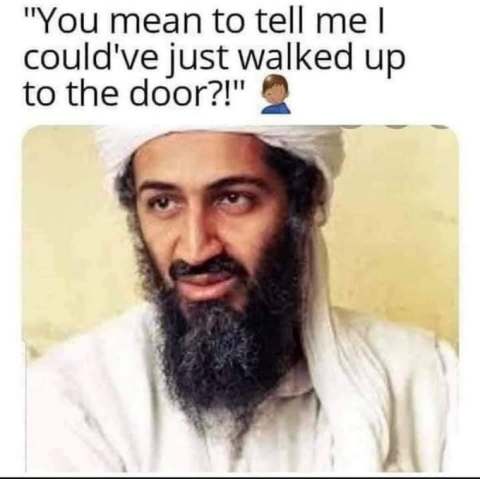 Trump Terrorists Stole Sensitive Info
The mob that rampaged inside the halls of Congress on Wednesday might have taken a lot more than Americans’ illusions of invulnerability.
“National security equities” may have been among the records stolen from the Capitol on Wednesday when pro-Trump insurgents stormed the building and looted several congressional offices, the Justice Department said in a briefing Thursday.

If you can put a Supreme Court justice on the bench in a week you can impeach in a week. - Eric Lach 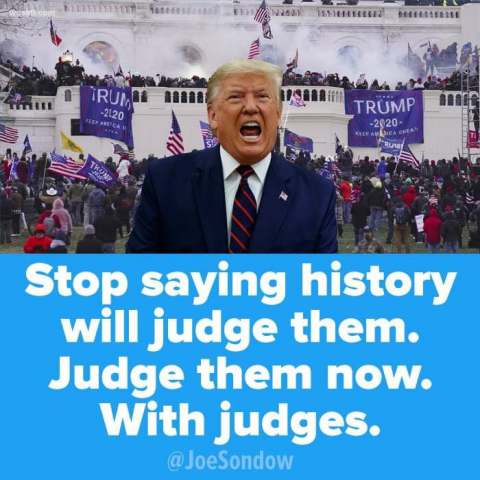 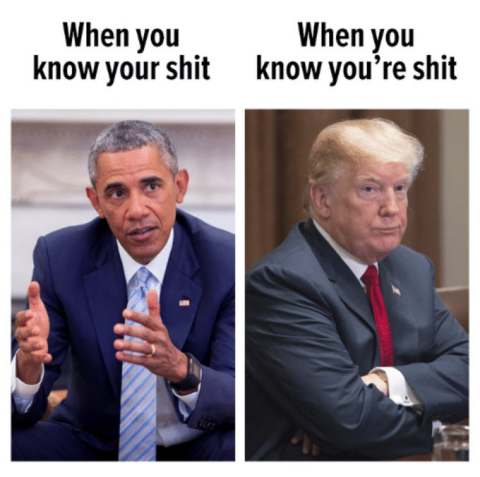 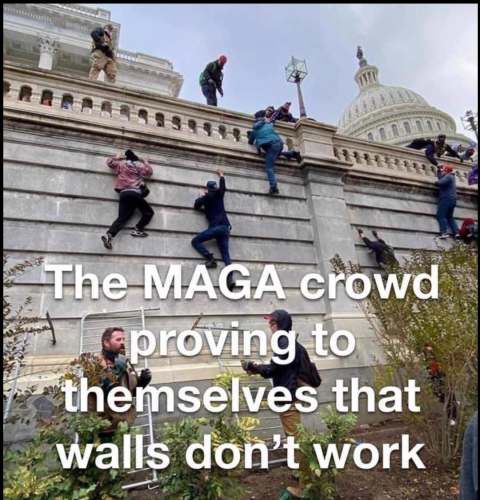 Ainsley Earhardt told Fox viewers that Japan was Communist during World War Two.
She's simply not qualified to be reporting to grownups. She's got the qualifications of an eighth grader but at Fox, that's good enough. - JRheling 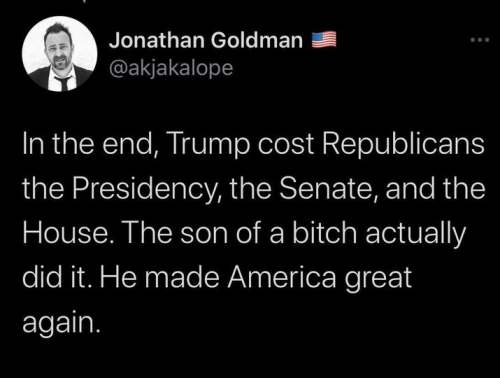 Carnival Cruises Announces Extension Of Voyage Suspensions
In a bid to meet the guidelines issued by the U.S. Centers for Disease Control and Prevention (CDC), Carnival Corporation & Plc CCL recently announced extension of voyage suspension for its Holland America Line and Princess Cruises till Apr 30 and May 14, respectively. Earlier, the cruise lines were suspended till Mar 31, 2021.

I will not be satisfied until Trump is impeached ten times.- Andy Borowitz 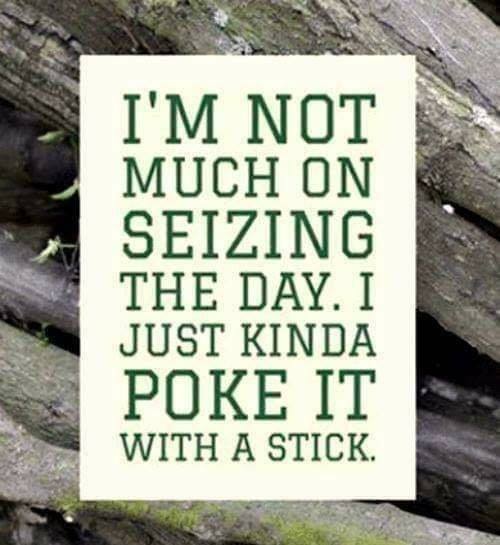 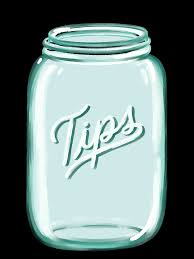 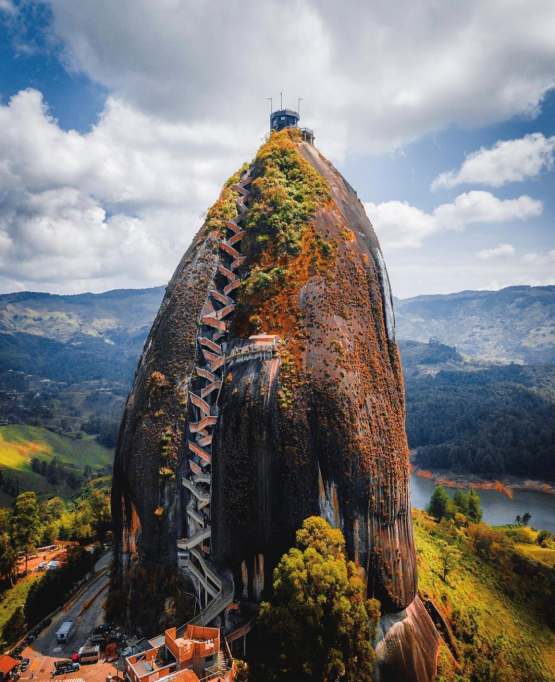 El Peñón de Guatapé in Colombia. It towers up to 200 meters and takes 650 steps to reach the top. What, no elevator?
Peace.
Posted by Lisa at 1:09 PM