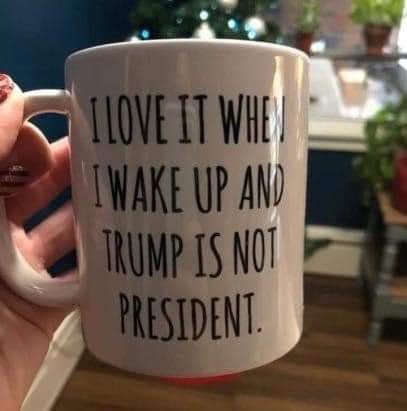 So, Hunter Biden isn't in charge of handling the administration's pandemic response? What about one of their in-laws? No? Weird. - Corey Richardson 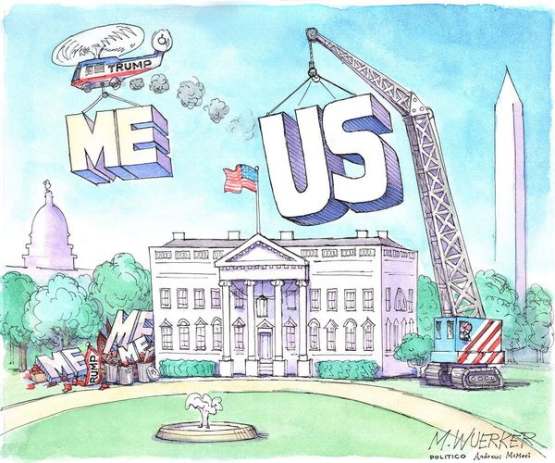 Fauci a Little Weirded Out by People Suddenly Listening to Him. - Andy Borowitz 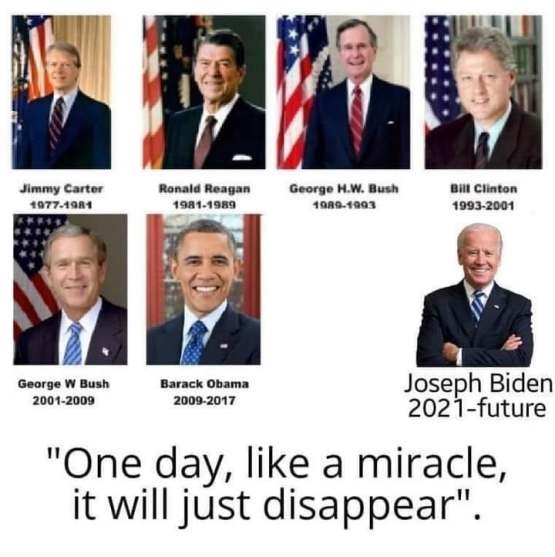 I've been asleep for the last 6 hours, so I'm not sure if I missed it:
Has Biden fired a cabinet secretary via Twitter yet? - Stonekettle

Karl Rove Reminds Us That's He's A Racist Republican
Karl Rove is the latest Fox News personality to be "offended" after President Joe Biden decried white supremacy in his inauguration speech on Wednesday.
"Whether it's COVID, the economy or racism, why are they talking everything down?" Fox News host Bill Hemmer wondered during a segment with Rove on Thursday. 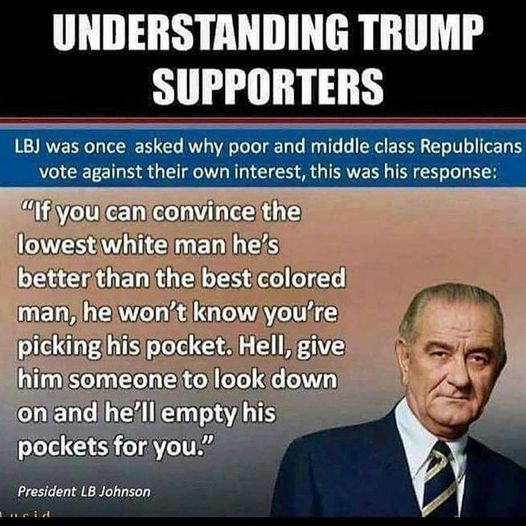 I’d say Fox News has made clear that their priority is protecting white supremacy and white supremacists. Democrats should feel no need to take them seriously. - Adam Parkhomenko 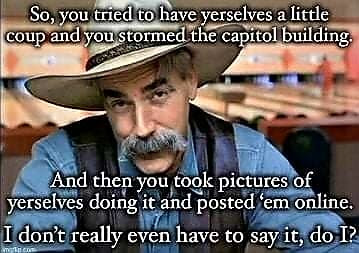 OK, so Trump didn’t have a vaccine plan, but in all fairness he was busy plotting the violent overthrow of the government. - Andy Borowitz

Facebook And Twitter Need To Ban The Orange Liar Permanently
Facebook’s ban on former President Trump will be extended pending a review by the platform’s independent oversight body...Facebook’s Oversight Board will issue a decision on whether to uphold or reverse the ban in the next 90 days. 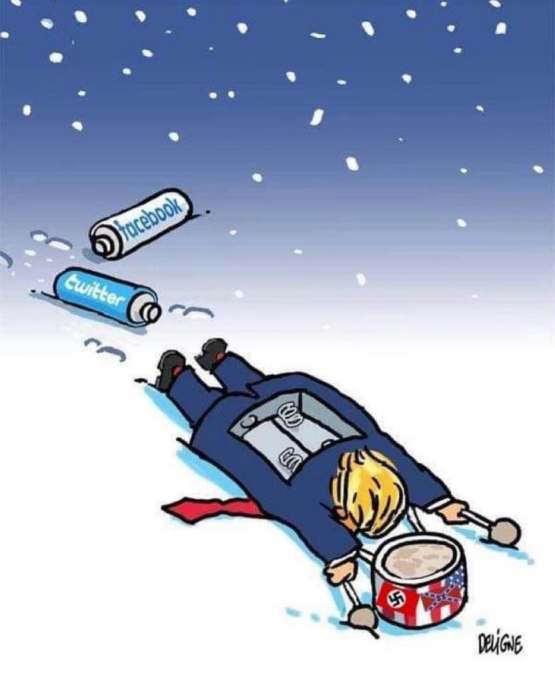 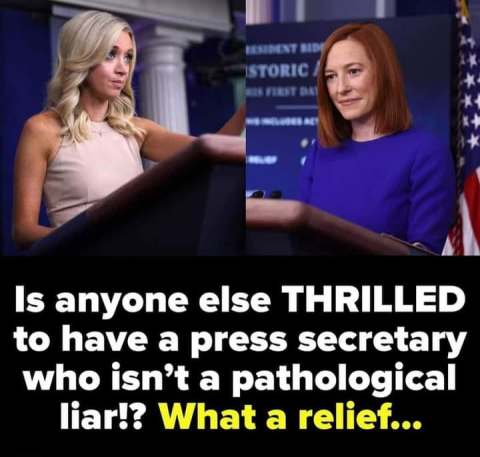 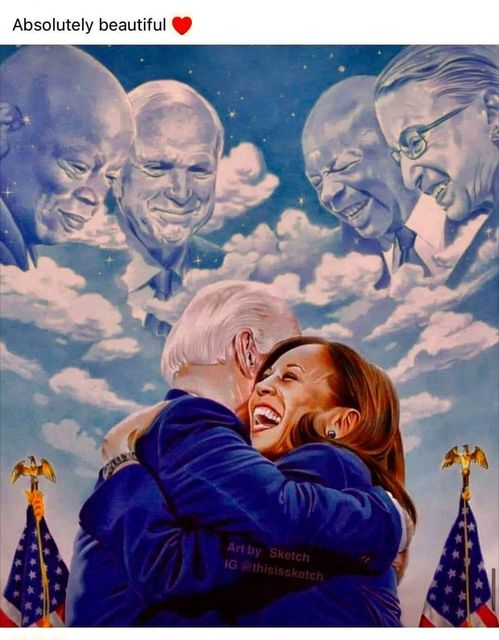 Yay! We're Fighting Against Cyberattacks Again!
The Cybersecurity and Infrastructure Security Agency (CISA) on Thursday rolled out a new public awareness campaign to push back against the plague of ransomware cyberattacks that have increasingly targeted governments and the nation’s education systems. 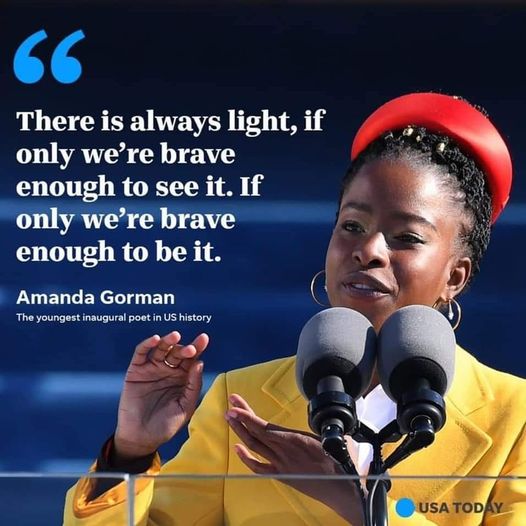 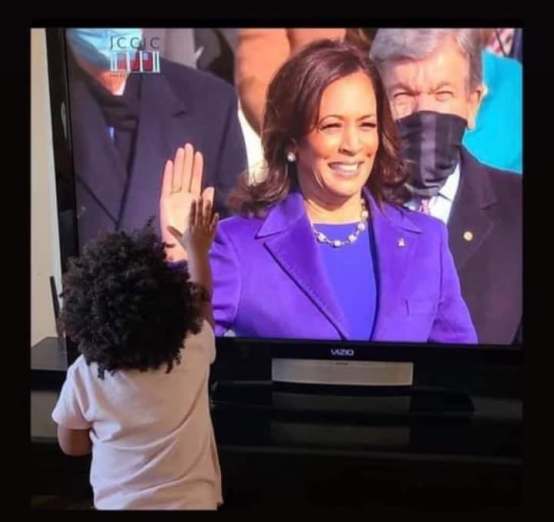 Exactly four years ago... people tend to remember only Spicer’s obvious lie that Trump had the biggest inaugural crowd size. But it was also the day the Trump admin began attacking members of the press from the WH briefing room. - Jim Acosta, CNN 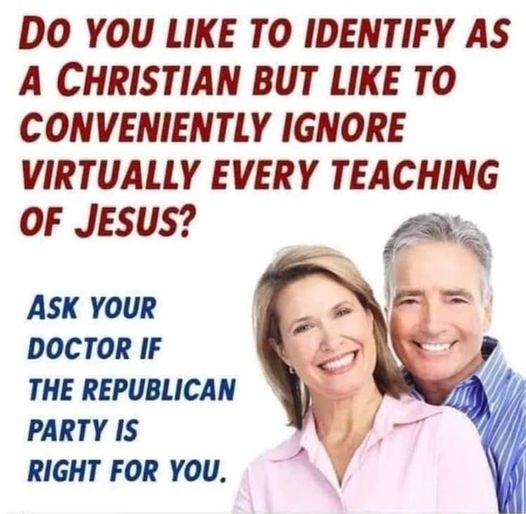 Rolling Stones Rolling Out Chocolate Candy Bars!
The Rolling Stones have redefined themselves once again, with the announcement that they will soon be releasing their very own candy bar!
The band is set to launch their new delicacies, a milk chocolate bar called ‘Brown Sugar," and a dark chocolate bar called "Cherry Red" (inspired by the lyric my favorite flavor, cherry red), will be available on their online store starting next Monday, January 25.

There will be prosecution for members of Congress who aided and abetted Capitol Hill rioters. - Speaker Pelosi 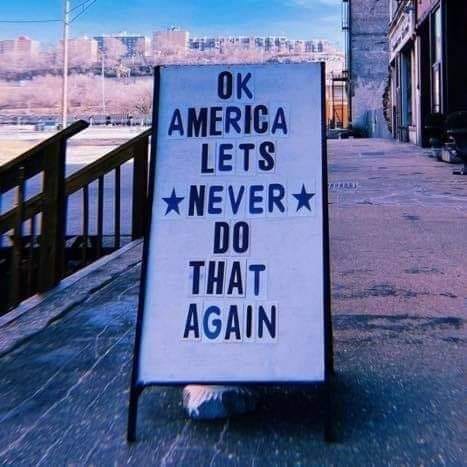 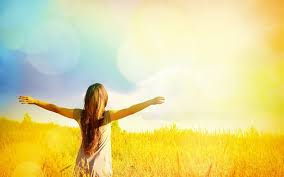 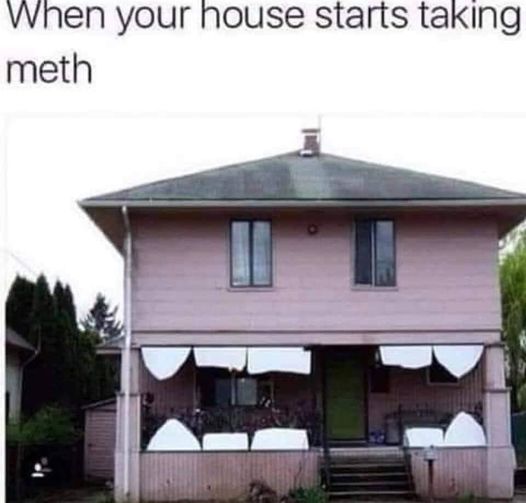 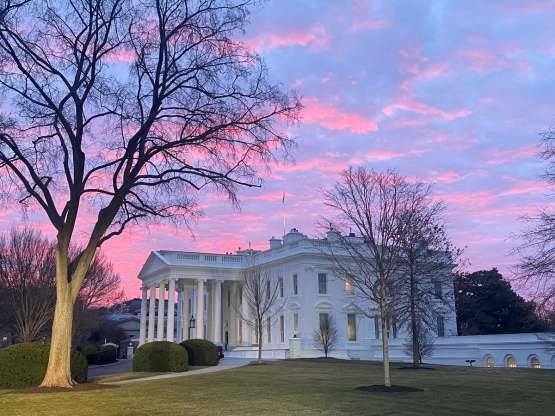