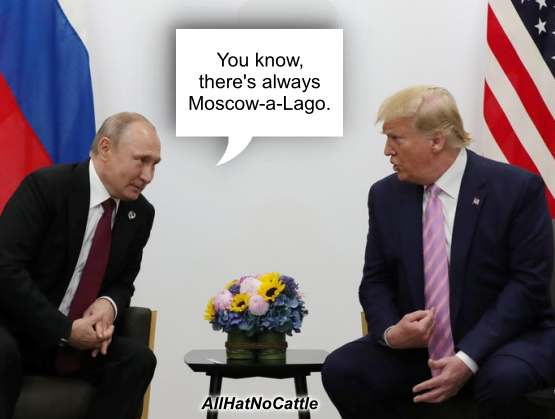 Billions Spent on U.S. Cyberdefenses Failed to Detect Giant Russian Hack
It now is clear that the broad Russian espionage attack on the U.S. government and private companies, underway since spring and detected by the private sector only a few weeks ago, ranks among the greatest intelligence failures of modern times. 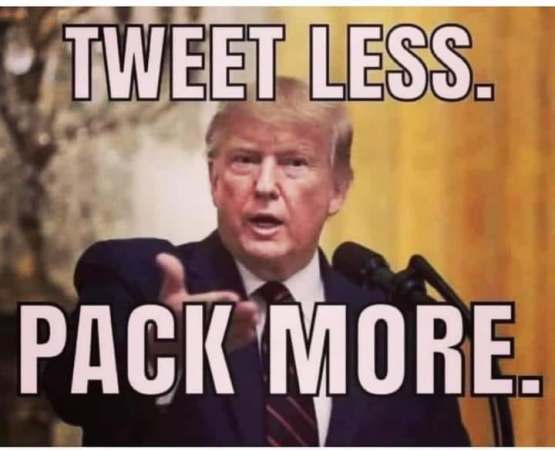 Americans keep saying “well China is lying about their Covid numbers” as if the governor of Florida didn’t just send a gestapo unit to pull guns on a scientist who refused to lie about the numbers. - Mac tweet 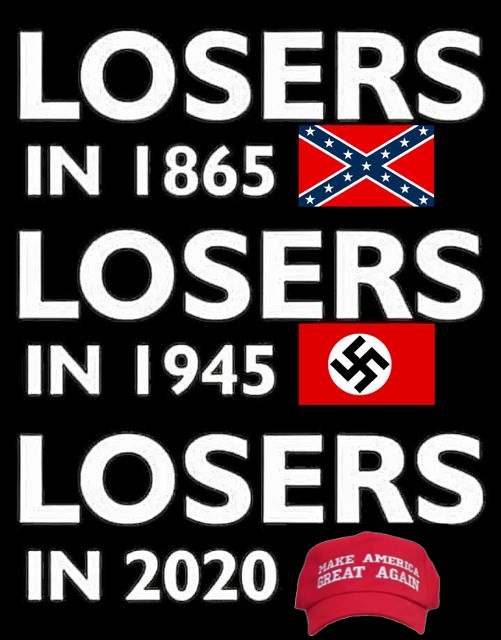 If Putin Didn't Poison Navalny, Who Did?
Russian President Vladimir Putin on Thursday blasted reports about a poisoning attempt targeting opposition leader Aleksei Navalny, saying if Russian agents wanted him dead they would have “probably finished it.” 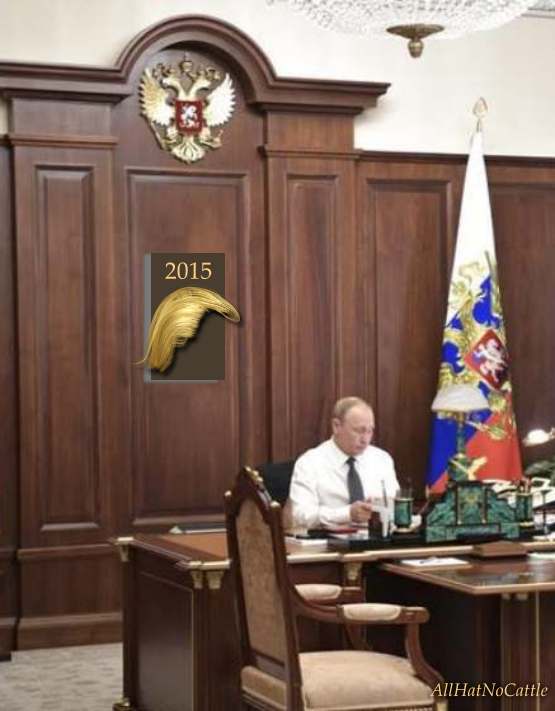 “WE WANT THEM INFECTED. WE WANT THEM TO SPREAD IT AROUND?!”
The Trump administration ACTIVELY wanted people infected?
I’m sick to my stomach. - Rep. Malcolm Kenyatta 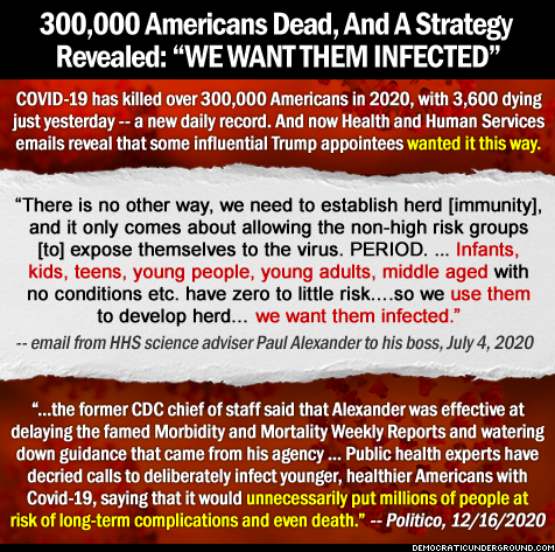 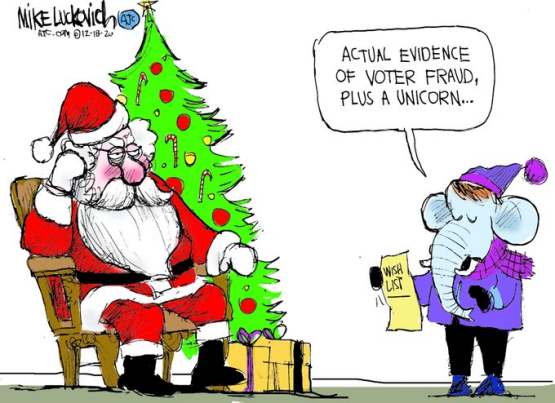 Hey, Mitch, Trying To Bribe Georgians With $600 To Vote GOP May Backfire As It's Quite Insulting
Senate Majority Leader Mitch McConnell's decision to support $600 payments to Americans as part of a new round of federal coronavirus relief was motivated by fears for the Senate runoff elections in Georgia

What would make you feel safer right now: more aircraft carriers or $2000/month in your pocket? - Ro Khanna 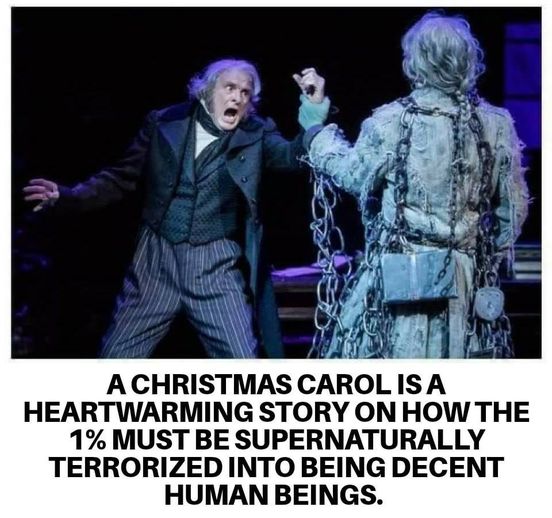 People who stood by Donald Trump for the last four years are now claiming to be offended that a Democratic campaign manager used a curse word? I don't think so. - Hillary Clinton 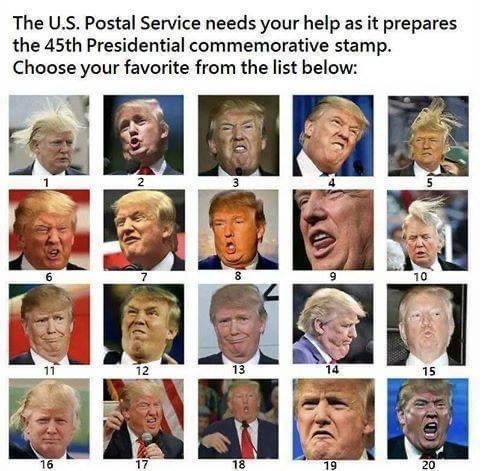 Bidding Begins To Blowup Trump's Bankrupt Casino
One of President Donald Trump’s former Atlantic City casinos will be blown up next month, and for the right amount of money, you could be the one to press the button that brings it down.
The demolition of the former Trump Plaza casino will become a fundraiser to benefit the Boys & Girls Club of Atlantic City that the mayor hopes will raise in excess of $1 million. 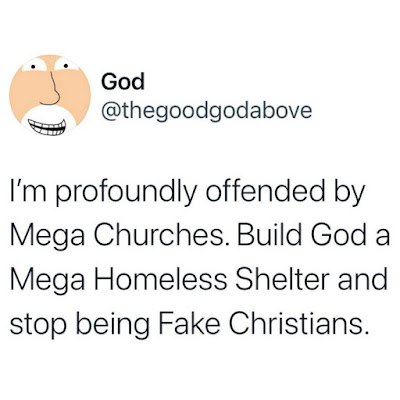 After the Trump tax cuts for the wealthy, the only thing that trickled down was Rudy’s hair dye. Time to raise them back up, folks. - George Takei 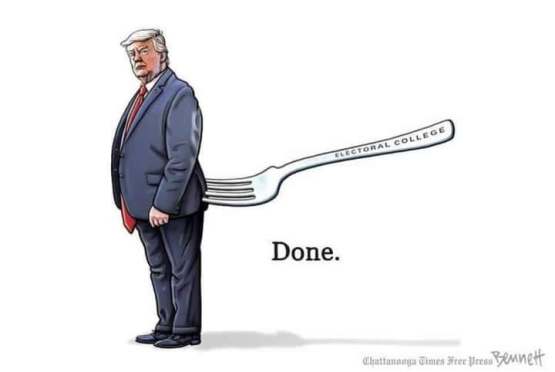 I Love Football But There Should Not Be A Super Bowl, In My Humble Opinion
The NFL hopes to honor health care workers at the Super Bowl in Tampa, Fla. in February, including by inviting vaccinated front-line workers to the event, NFL Commissioner Roger Goodell announced Wednesday.

If Donald Trump refused to leave the White House and had to be dragged out by the Secret Service, it would get the highest ratings in TV history.
Your move Donald Trump. - Hamish Mitchell 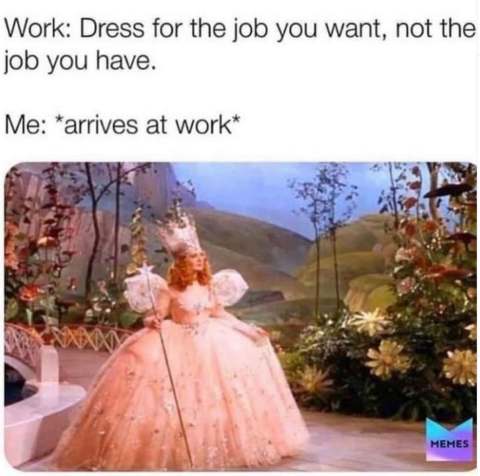 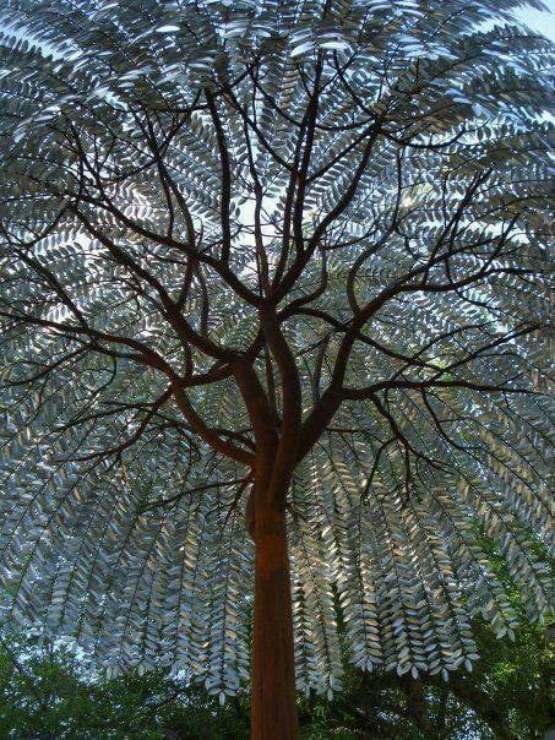 Trees are poems the earth writes upon the sky. - Kahlil Gibran
Peace and love.
Posted by Lisa at 2:01 PM