The Internet is out again and the tech should be here soon. A tech was here yesterday and "fixed" things. Then the Internet went out a few hours after he left and then back on, then off. My neighbors have the same problem.

So, I will post a few laughs so you won't go away empty minded! As long as I have Internet connection! 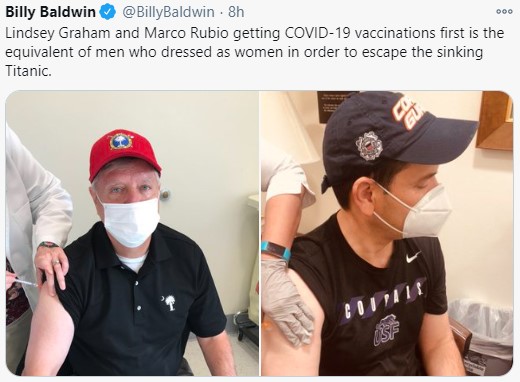 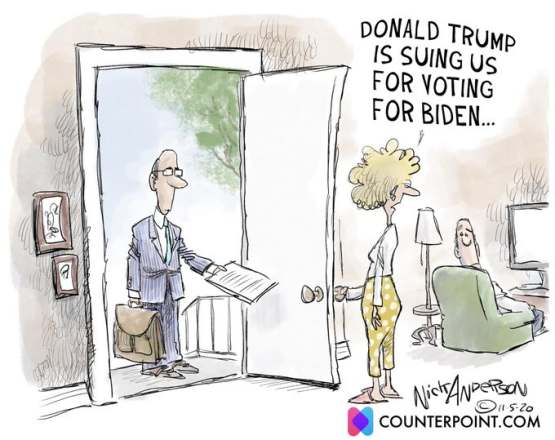 $600 relief for Americans?
Is that to pay for monthly food, rent or hemlock? 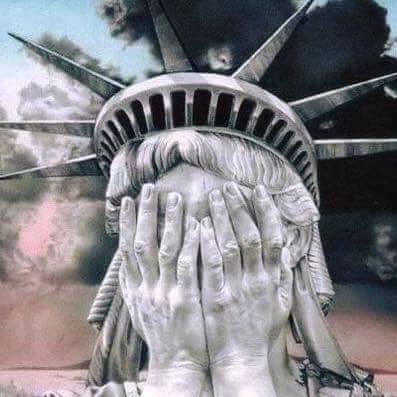 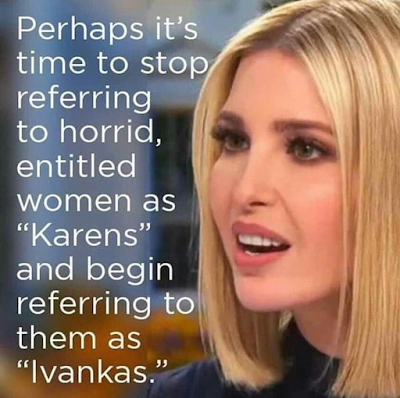 Pernicious cowardice is tallied in death as “leaders” protect themselves with vaccines not available yet to hundreds of millions they’ve put at risk. A vaccine too late for those who have and will soon perish from a disease these cowards have downplayed and mismanaged. Shame. - Dan Rather 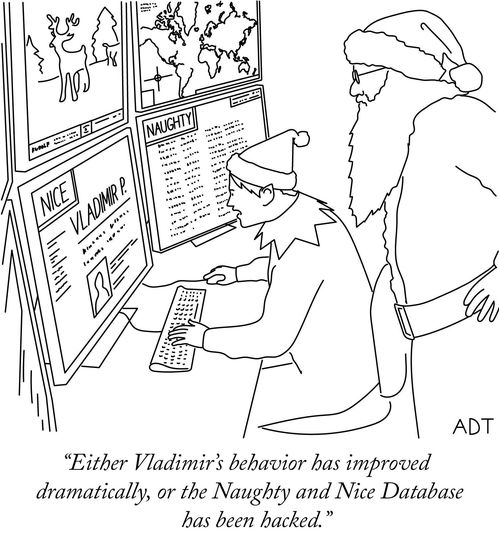 300,000 Americans dead. Russia hacking our IT infrastructure -- literally the attack is going on RIGHT NOW.
And Trump is tweeting conspiracy theories and trying to start a civil war.
I don't care what your political party is, THIS GUY HAS GOT TO GO. - Stonekettle 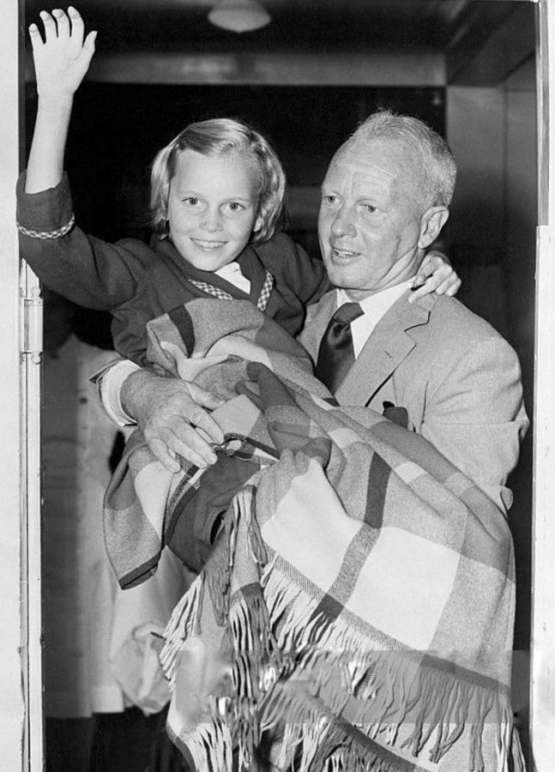 Photo taken by paparazzi on one of the happiest days in my life.  My father was carrying me home from the hospital where I, among countless other kids, was treated for polio.  I couldn’t walk yet. Vaccines spare today’s kids from polio. Now we await another vaccine to save us. - Mia Farrow

Peace and Holiday Love to All!