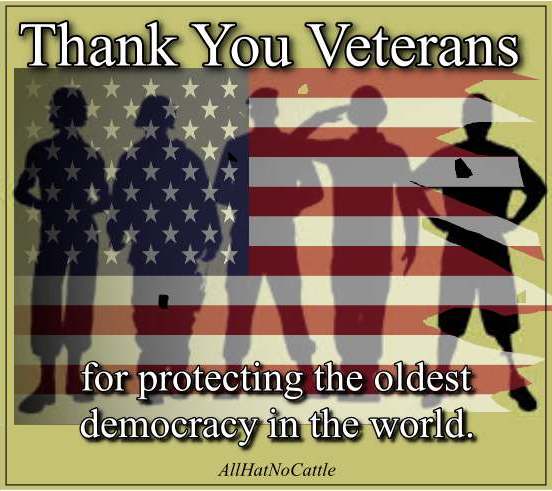 Veterans and their families are the 'face of America,' and more
Veterans’ Day affords the nation an opportunity to say “thank you” to all who have chosen to serve, and risk their lives, for their country and their countrymen. America’s veterans total just under 20 million men and women, drawn from all parts of the nation, from all races, all creeds, all ethnic backgrounds. Those who have served in the past currently include, among others, a former African American chairman of the Joint Chiefs of Staff, a Jewish Air Force chief of staff, Hispanic and Asian American senior generals and admirals, as well as Christian, Muslim, Hindu and Sikh officers and enlisted personnel. They are the face of America. 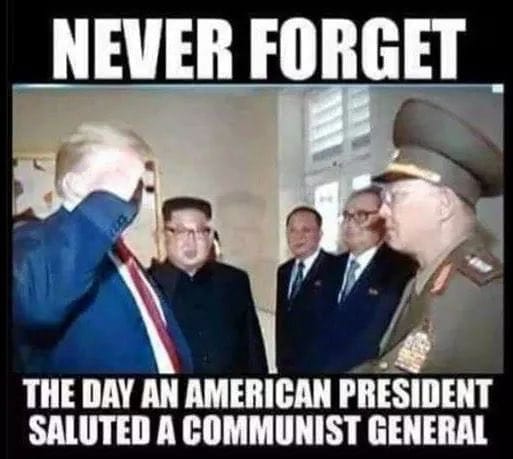 "This isn't a coup, its an attempt to hide whatever criminality was going on over there." - Former Trump senior admin official to Naveed Jamali, Newsweek 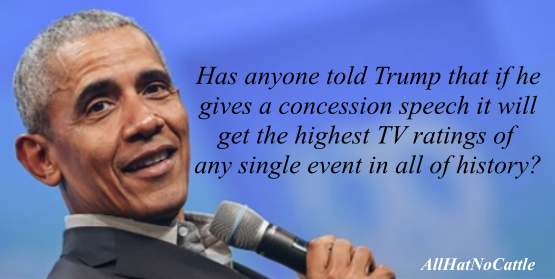 The last time someone like Mike Pompeo was associated with West Point it was Benedict Arnold. - JRehling

My Guess Is That Trump Is Dying To Throw The Nuclear Football
ABC chief global affairs correspondent Martha Raddatz questioned whether President Trump is "planning a military operation" amid a flurry of Pentagon resignations.
"No one has seen anything like this. There is concern about what this means," Raddatz told ABC's David Muir on "World News Tonight." "Is the president planning a military operation or the use of federal troops, which [Defense Secretary Mark] Esper opposed?" 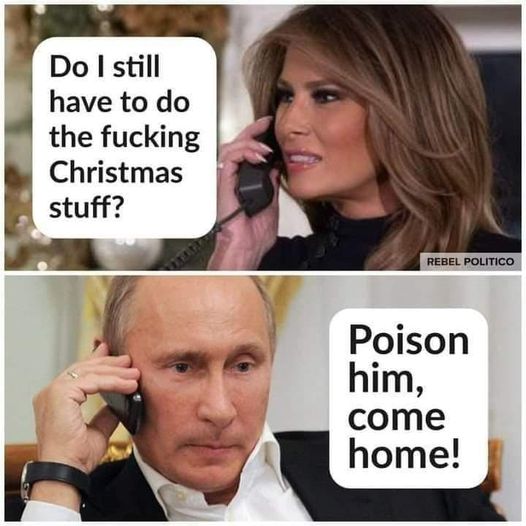 Biden has 5 million more votes and more than 270 electoral college votes, but Trump has more people yelling about Election Fraud on Fox News primetime, so it's too close to call. - Jeremy Newberger 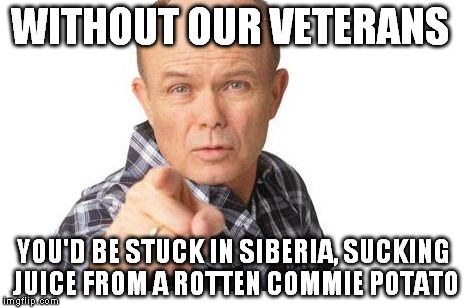 I don’t think the Turkey will pardon Donald Trump this Thanksgiving. - Tony Posnanski 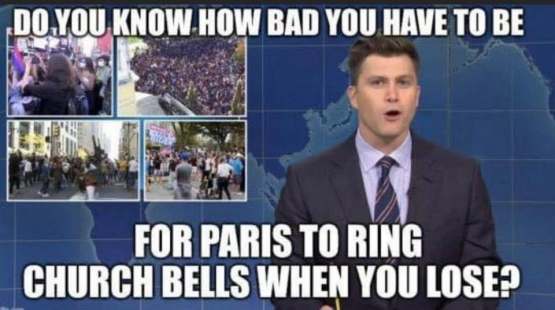 What A Legacy Giuliani Left For Himself
People keep calling the sex shop next to Four Seasons Total Landscaping — where President Donald Trump’s personal attorney Rudy Giuliani held a press conference last week — to see if Giuliani is in there buying something.
According to NPR’s Morning Edition host David Greene, a clerk at the Fantasy Island sex shop revealed they get “at least 10, 15 calls a day” asking, “Is Rudy here? 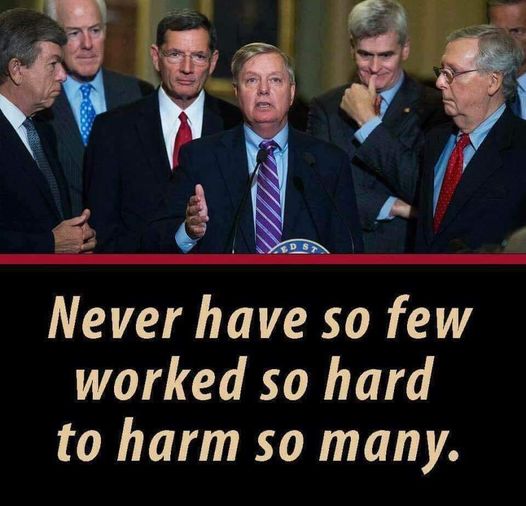 Trump, Barr, and Pompeo: If there was ever a trio of elderly white men who've got the Lipitor market cornered, it's these three plump stooges. - Stephen King 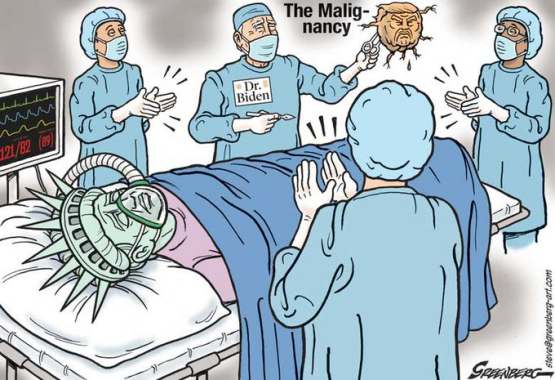 Trump doesn’t get the significance of the 11Th hour of the11Th day of the 11Th month. Shows up late and keeps everyone waiting in the rain for a Veteran’s Day ceremony. He really does believe they are suckers and losers, but if anyone should know about true losers, it’s him. - Steve Redmond tweet


Somebody asked me to say something good about Donald Trump so I thought and finally came up with something:
He ended Jeff Sessions' political career. - JRehling 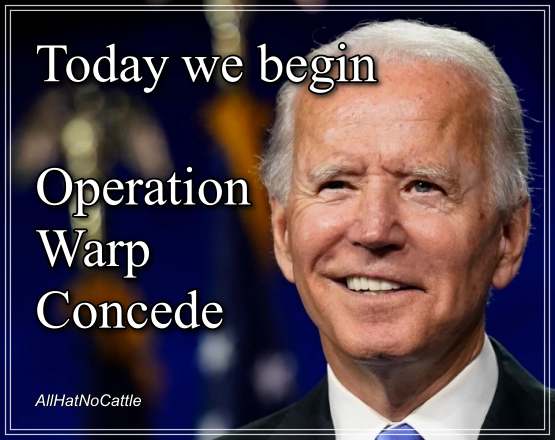 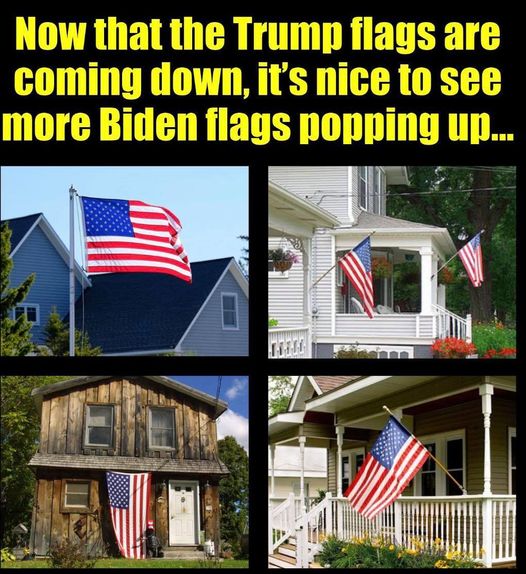 Welcome to Florida Where You Can Shoot Looters!
Florida Gov. Ron DeSantis (R) is proposing "anti-mob" legislation to expand the state’s "stand your ground" law, according to the Miami Herald.
The legislation would reportedly expand the state’s list of “forcible felonies” to justify using force against people engaging in conduct resulting in the “interruption or impairment” of a business. It would also justify the use of force against those involved in looting, which is defined as a burglary within 500 feet of a “violent or disorderly assembly.” 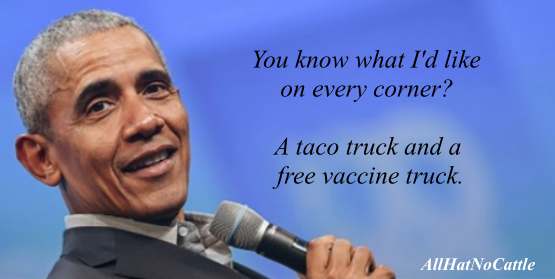 Obamacare is everything Republicans hate: Obama and the verb “to care” - Andy Borowitz 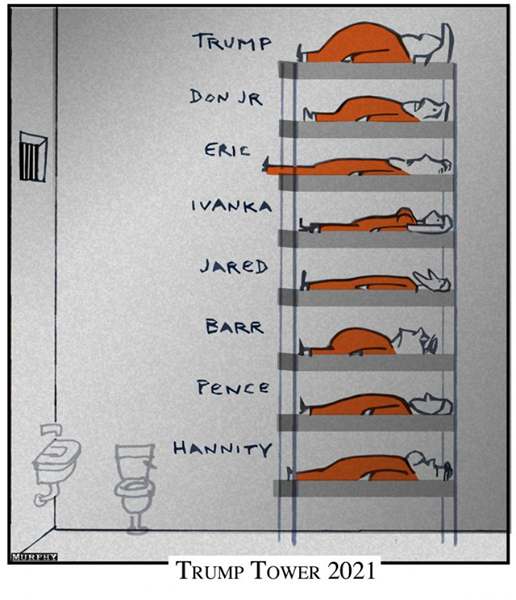 Trump Evangelicals Deliver Backhanded Prayer For Biden
A Texas evangelical pastor who was one of President Trump’s most vocal backers is calling on Trump supporters to acknowledge President-elect Joe Biden’s victory, calling it a “chance to show that Christians are not hypocrites.”
The Dallas-based Robert Jeffress said in a Fox News column Wednesday that the former vice president’s victory is “a bitter pill to swallow” for “millions of Christians across our nation.” 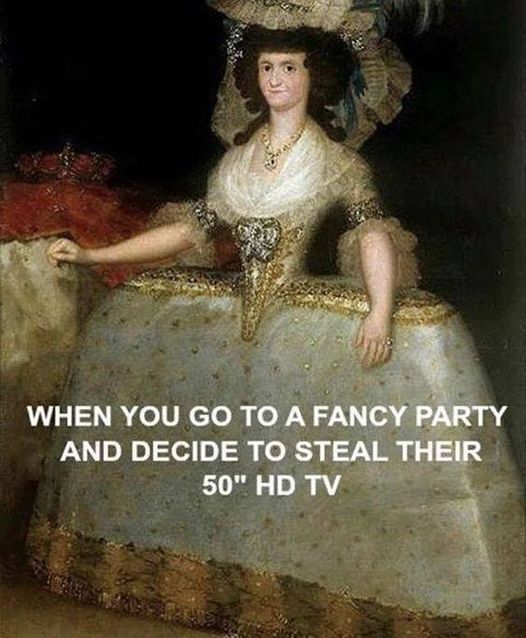 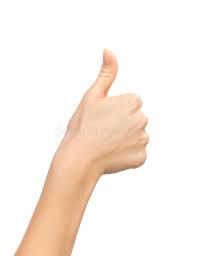 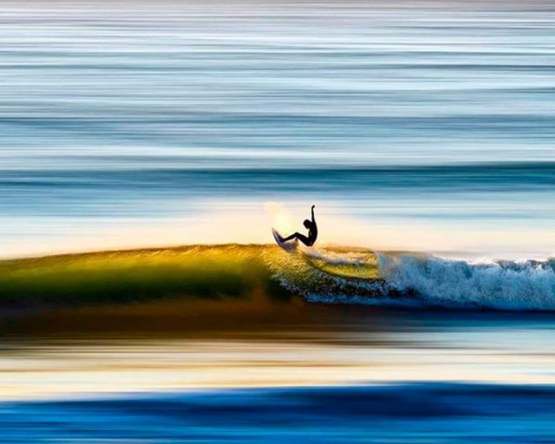 A perfect sunrise shot in Miyazaki, Japan.
Peace.
Posted by Lisa at 1:43 PM