D.C. locks down over concerns of violence as nation heads to polls 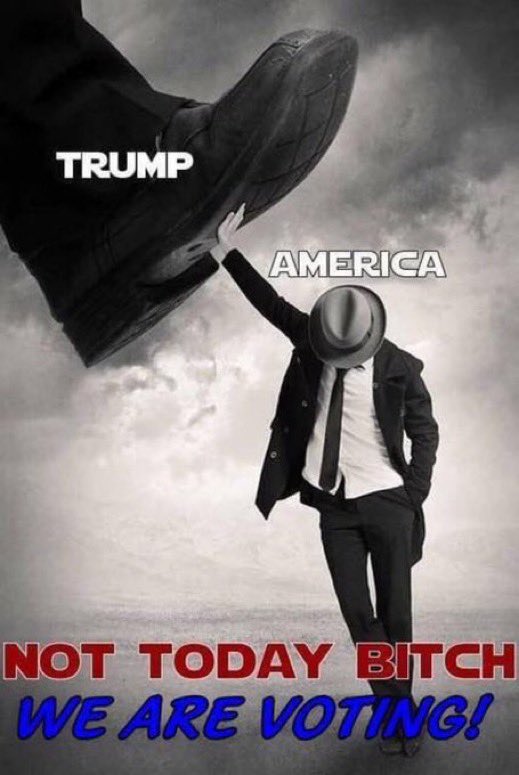 D.C. locks down over concerns of violence as nation heads to polls
Members of the National Guard have been called in to Washington, D.C., and around the White House, new fences have been erected around the presidential complex. The drama has even reached the Trump International Hotel on Pennsylvania Avenue and the mansion owned by the 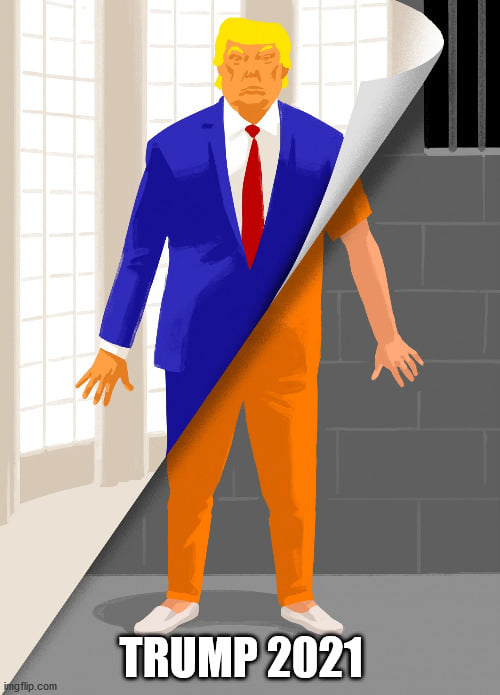 Let the silence of George W. Bush, Jeb Bush and the entire Bush clan finally close the book on the fantasy that the Bushes possess even a drop of genuine leadership or moral courage. - Max Burns 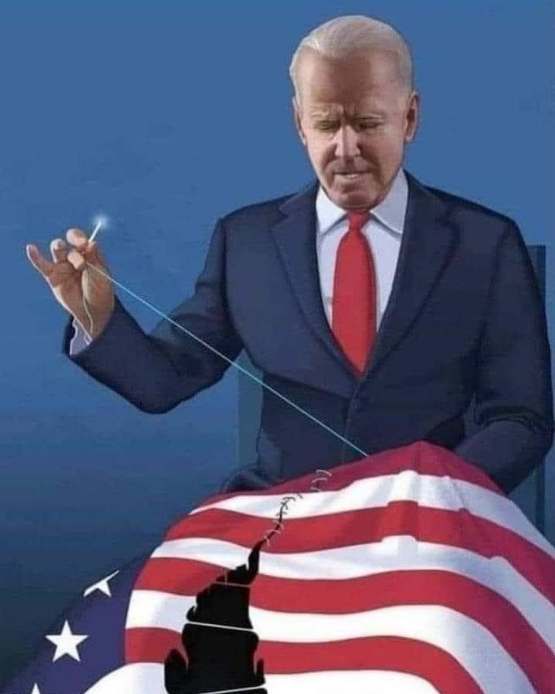 Joint Chiefs of Staff Apparently Say No No To A Coup
Chairman of the Joint Chiefs of Staff Mark Milley held an off-the-record video call with top generals and network anchors this weekend to tamp down speculation about potential military involvement in the presidential election, two people familiar with the call tell Axios. 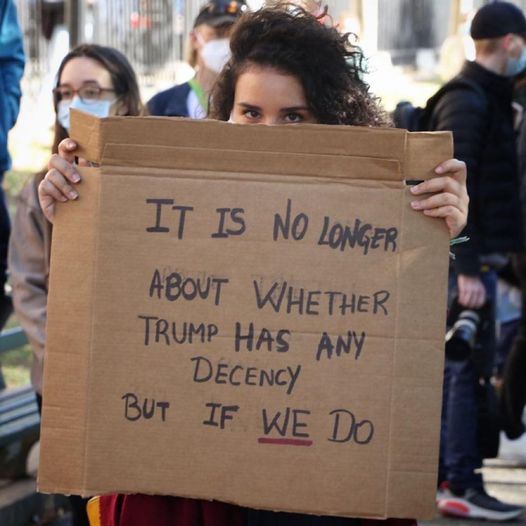 These Trump “caravans” disrupting traffic and putting motorists at risk are pathetic, juvenile, and dangerous. This thuggish behavior is not the American way. Everybody needs to say that. I’m happy I just did. - Dan Rather 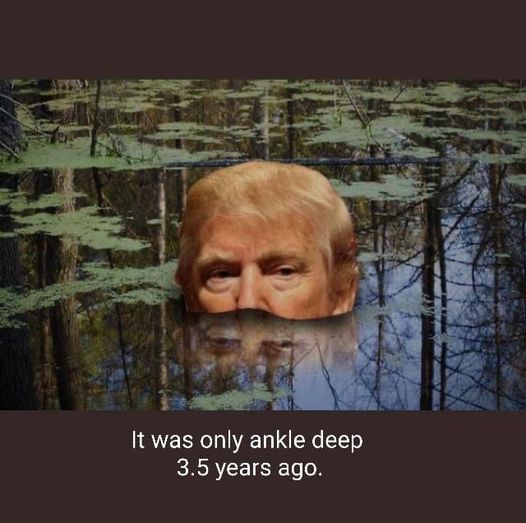 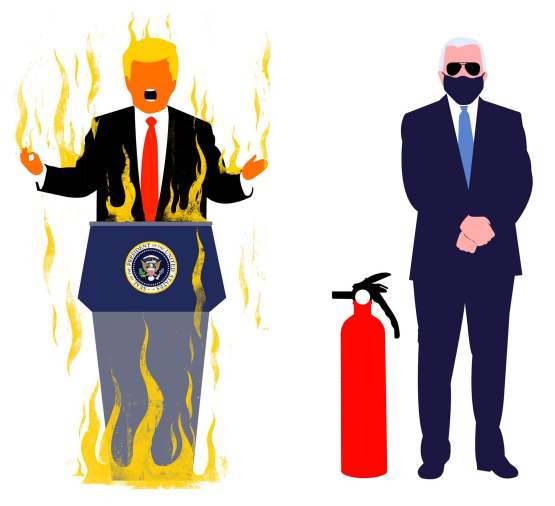 Trumpanzees Are Targeting Democrats.
Residents of Roseville, Calif., have reported blue dots being spray-painted in front of homes with Biden-Harris campaign signs, local affiliate KCRA-TV reports.
Roseville resident Adam Quilici told the news outlet that he was making breakfast when a neighbor told him to look in front of his home. He said a blue dot was painted in the road in front of his house.

“No way I’m going to stand in line for hours just to vote!” says the person who camped out for Blink-182 tickets.- Conan O'Brien 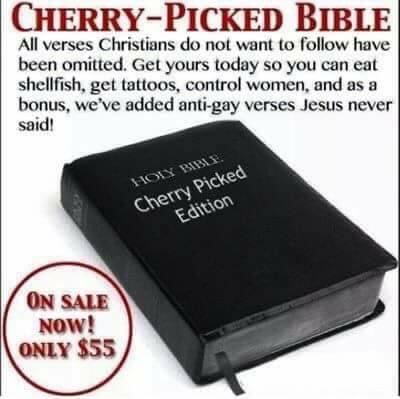 Hunter Biden's laptops have now voted in all states and US territories. - RKJ65 tweet 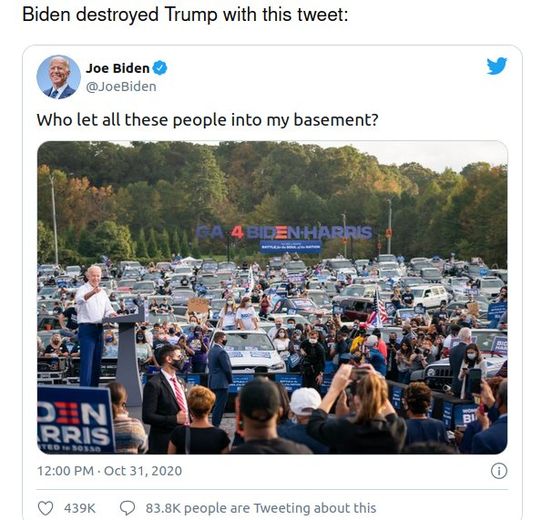 Judge Puts Pressure on USPS at Last Minute
A federal judge in Washington, D.C., on Tuesday ordered the U.S. Postal Service (USPS) to sweep facilities for remaining mail ballots and rush their delivery, as receipt deadlines close in.

Wouldn’t it be great to watch Kamala make a bunch of white men cry tonight like she did to Brett Kavanaugh in 2018? - OhNoSheTwitnt 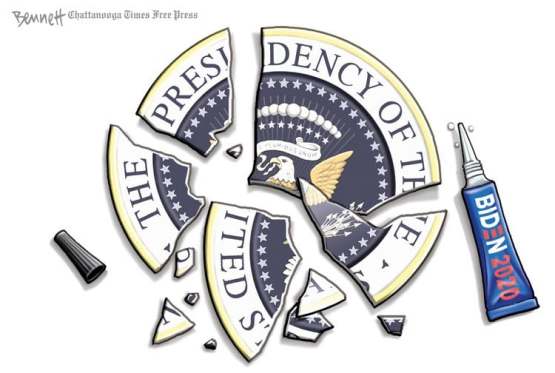 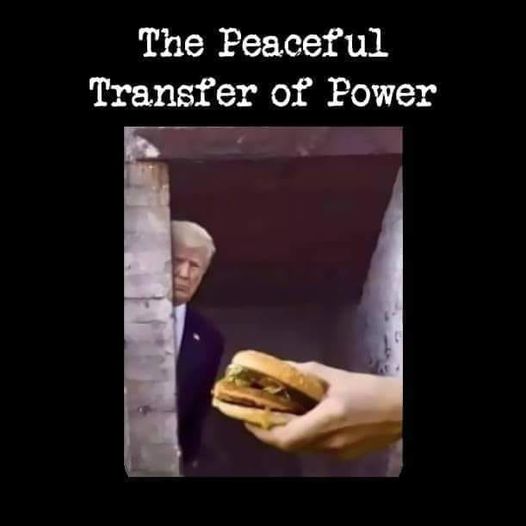 I Cannot Imagine What Putin Must Have On Rudy Giuliani
It would appears Scott Atlas’ regret for doing an interview with RT did not dissuade Rudy Giuliani from giving his own interview to the Russian state-owned propaganda outlet — on Election Day, no less.

As a comedian, I voted against my self-interest. I would be thrilled to have less material. - Andy Borowitz 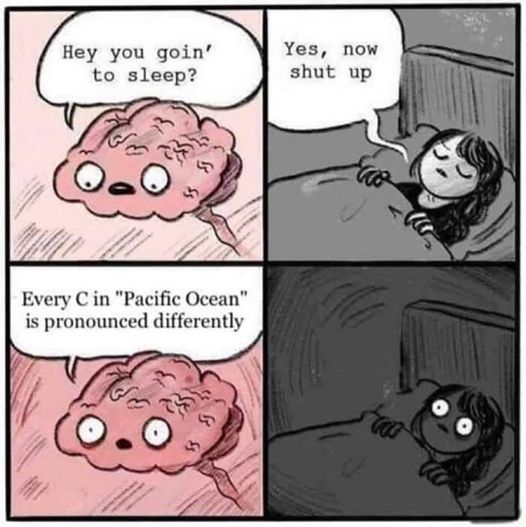 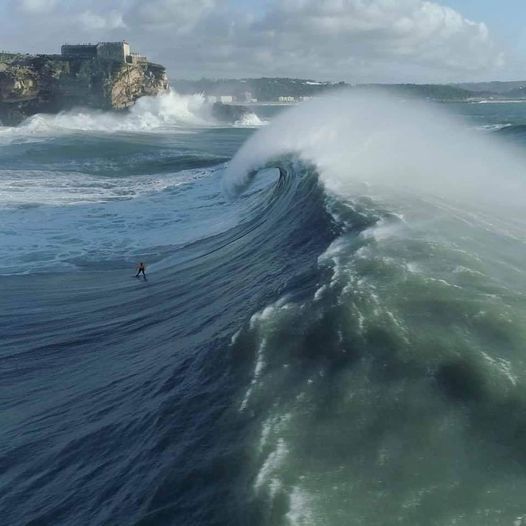 The waves in Nazaré, Portugal, or as I like to think of it, The Great Blue Tsunami That Saved America.
Peace and love to all.
Posted by Lisa at 2:13 PM